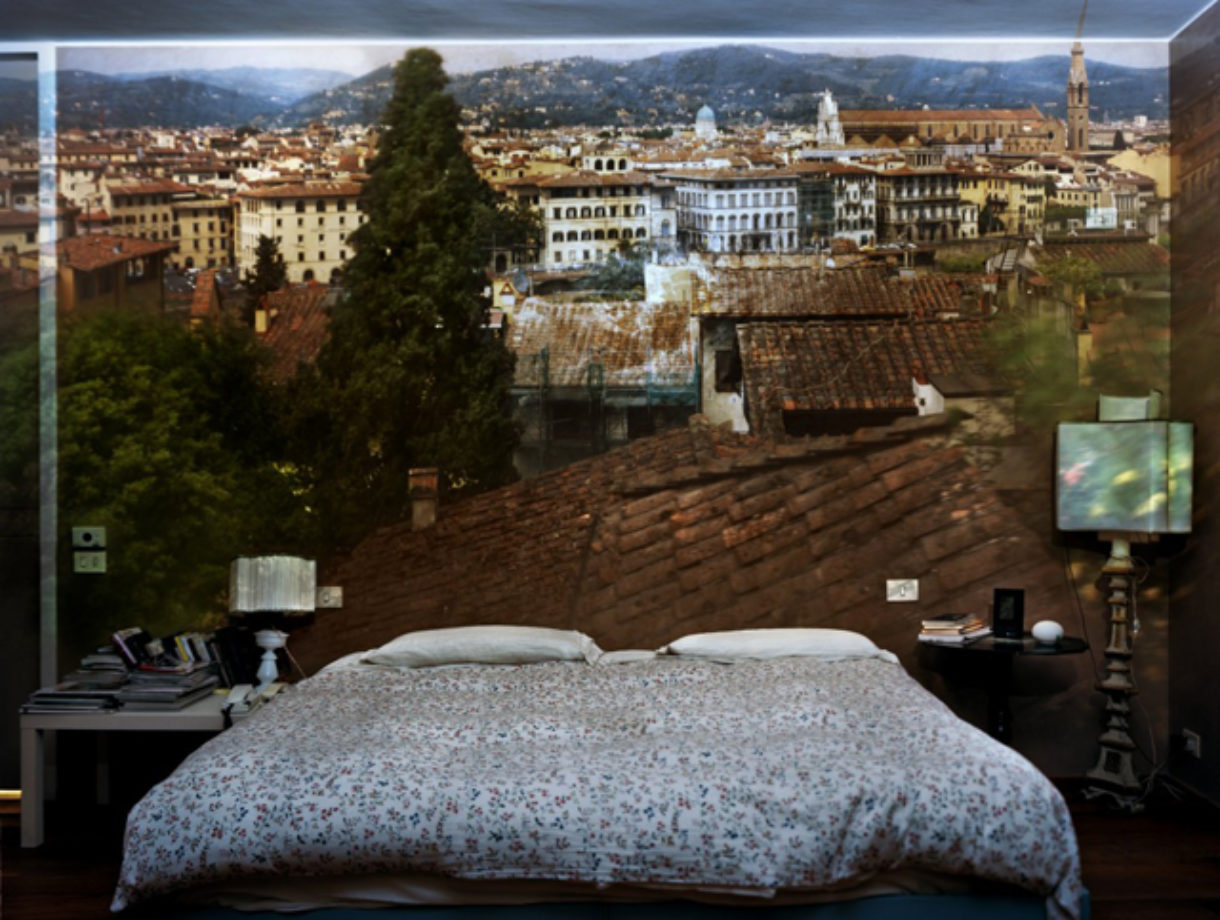 Cuban artist Abelardo Morell is known for his life size photographs projected onto the walls of rooms all over the world using the most unique technique: a century old photography principal called camera obscura. He blacks out the windows of the rooms in order to achieve total darkness. Then, he cuts a small hole in the material he uses to cover the windows, allowing an inverted image of the view outside to flood onto the walls of the room. Finally, he takes a photograph of the image on the wall with a large-format camera and exposing the film as long as 10 hours. Honestly, genius!! Thanks for the tip, Karen! 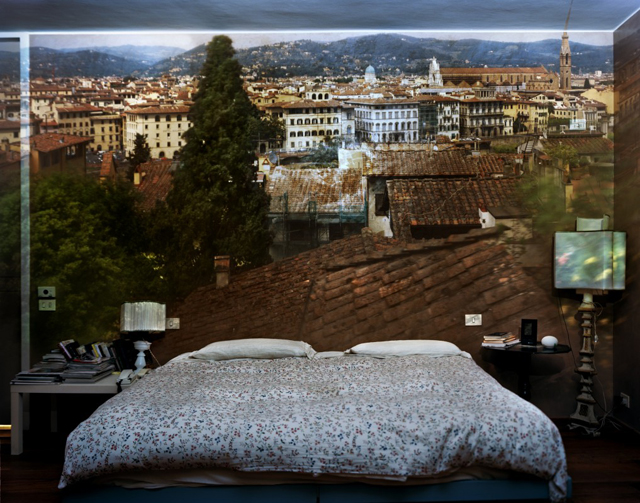 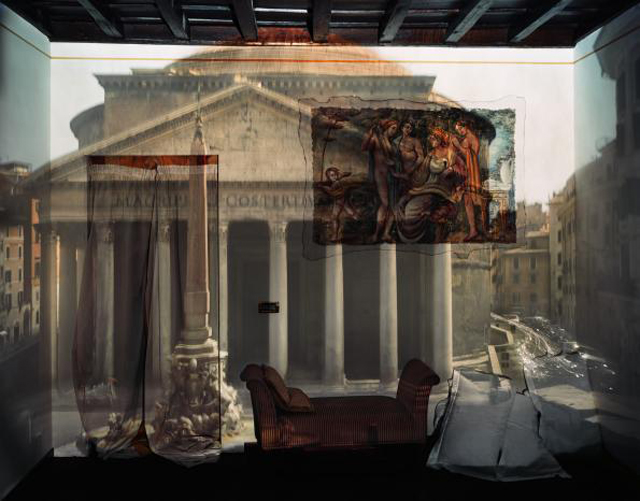 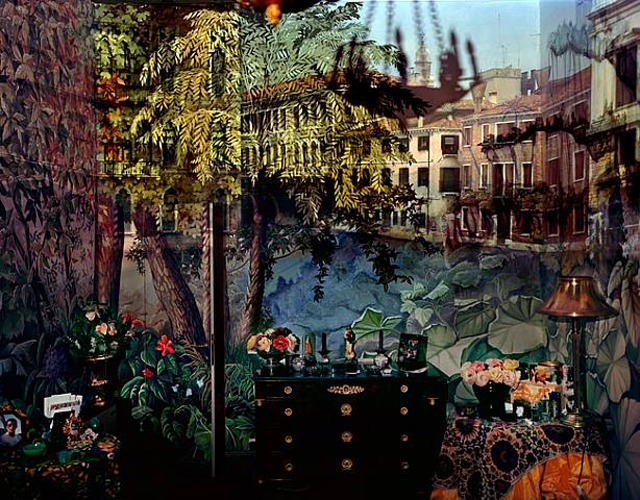 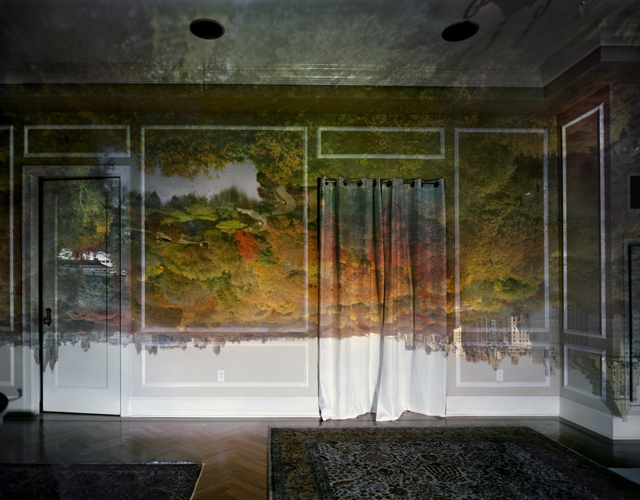 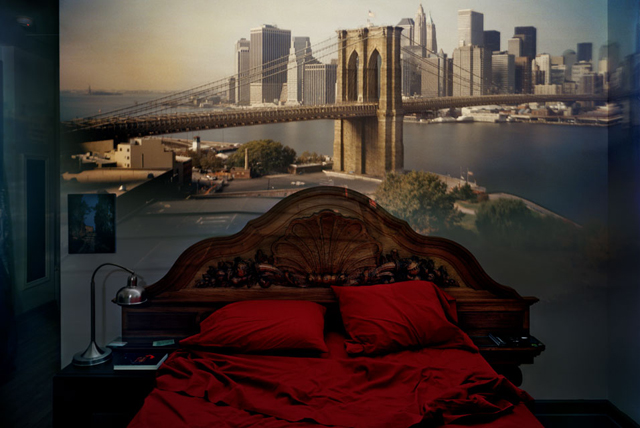 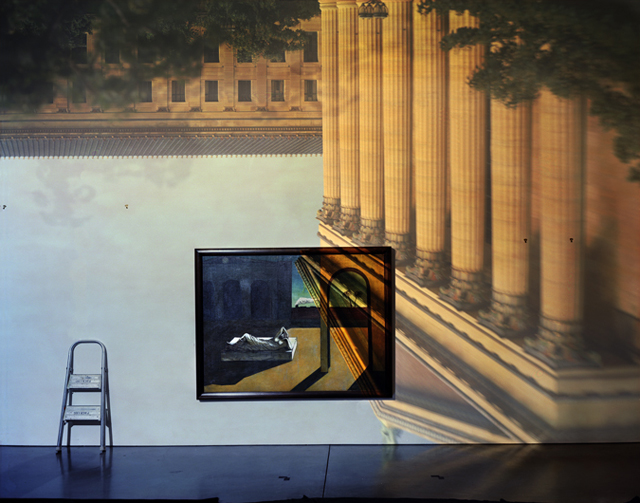