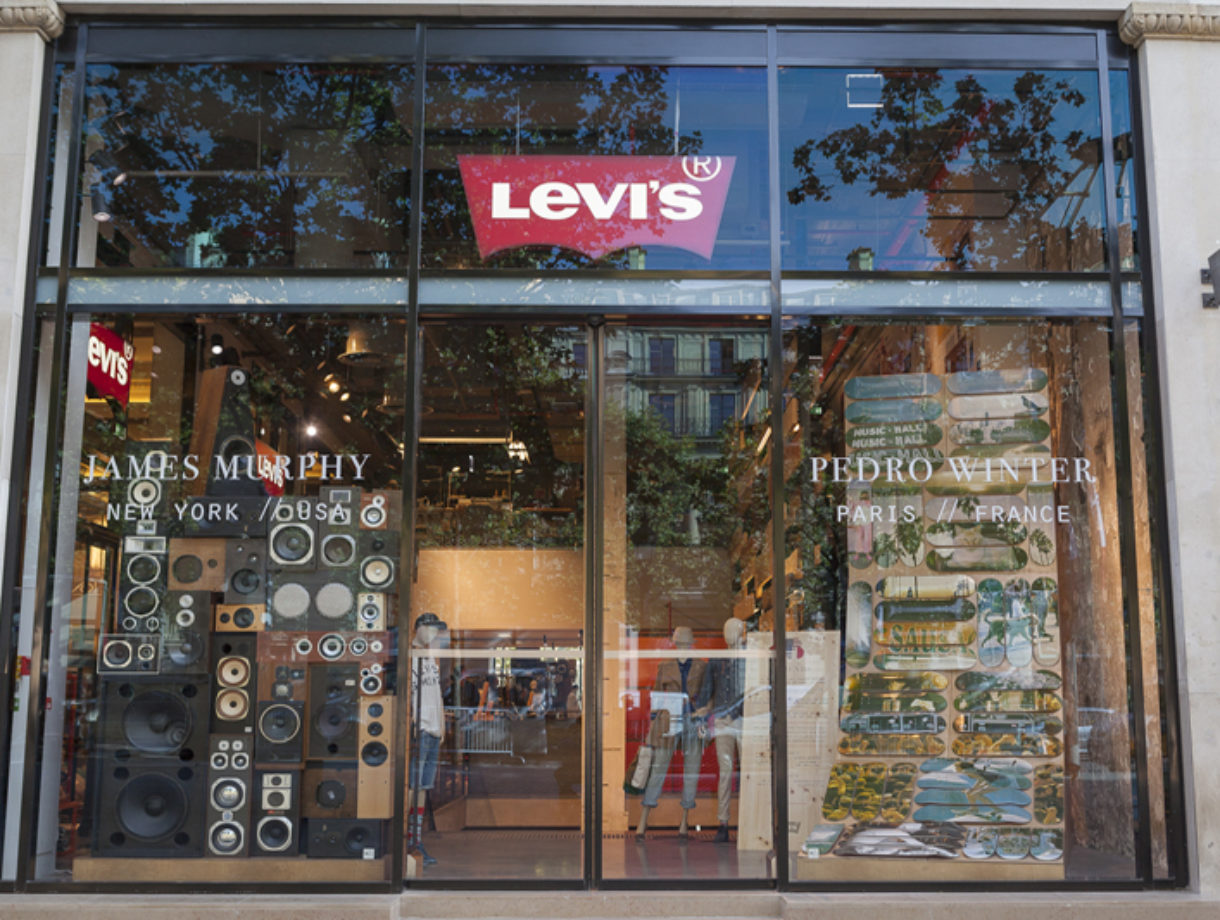 A few weeks ago I had the pleasure of traveling to Paris for the grand opening of the Levi’s flagship store on the Champs-Élysées. We all know Levi’s created the first pair of jeans but did you know that denim is originally from France? 17th century French sailors were the first to wear clothes made of serge de nimes, also known today as denim. In 1873 Levi Strauss created the first pair of riveted denim jeans. In celebration of their newest post in Paris, Levi’s will host a series of collaborations between French and American friends – the first of which are musicians Pedro Winters of Ed Banger Records and James Murphy of LCD Soundsystem/DFA Records. Not only did the boys DJ the opening party, they designed custom trucker jackets, created the window displays, and set up interactive music stations throughout the store! With an impressive 30 foot backdrop of San Francisco’s Golden Gate bridge, echoing the brand’s historical roots, the store is designed with a vintage and industrial feel with the use of reclaimed materials. If you live in Paris or have a trip planned I highly recommend you check it out. You might even see street artists Shepard Fairey and Mister André collaborating next. Vive Les Friends! 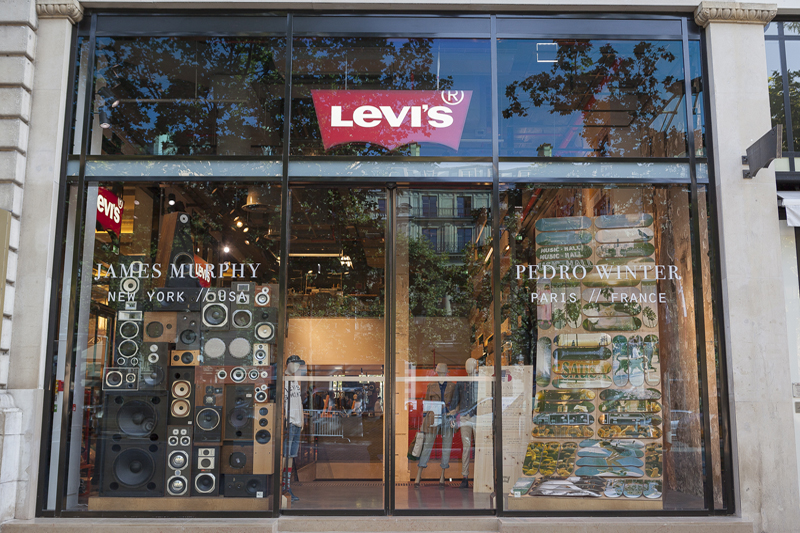 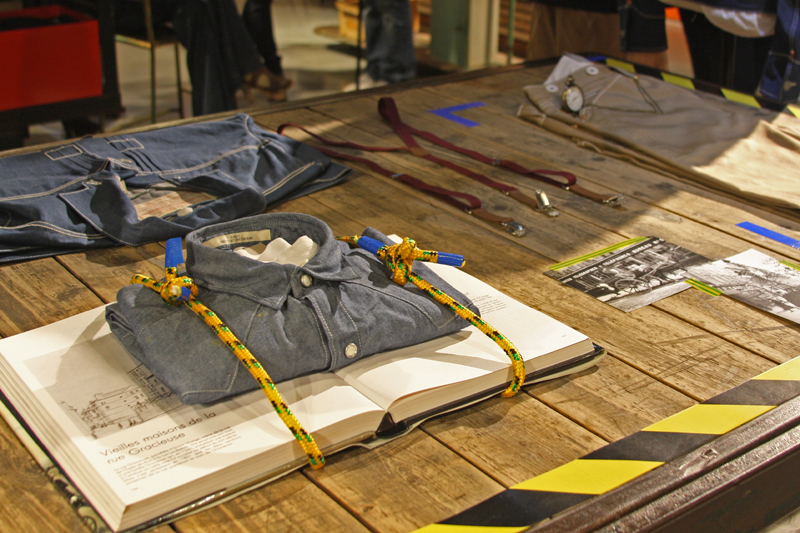 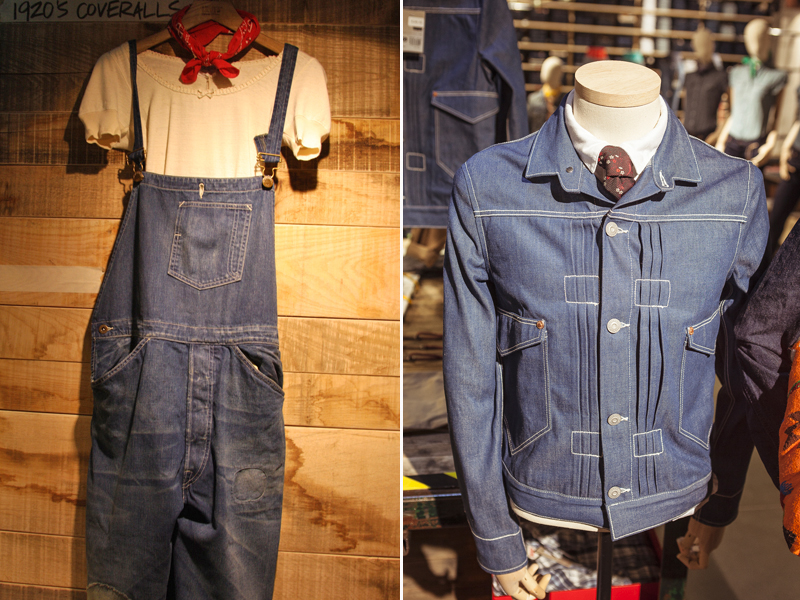 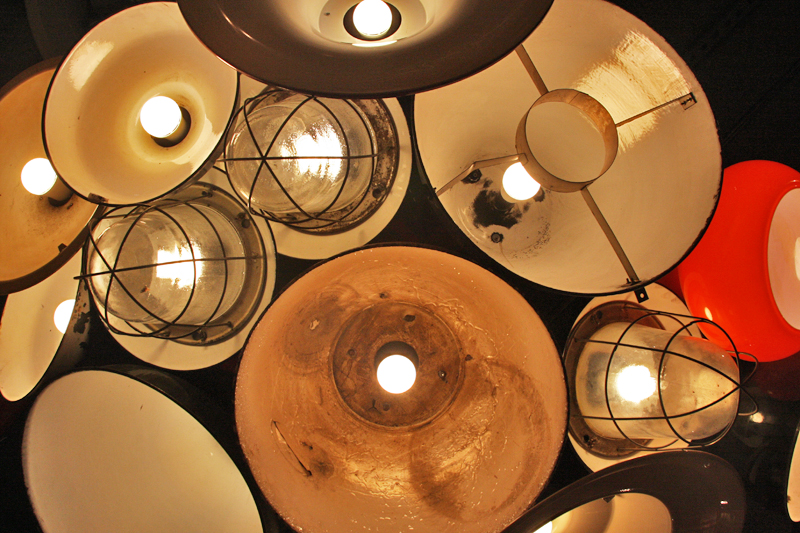 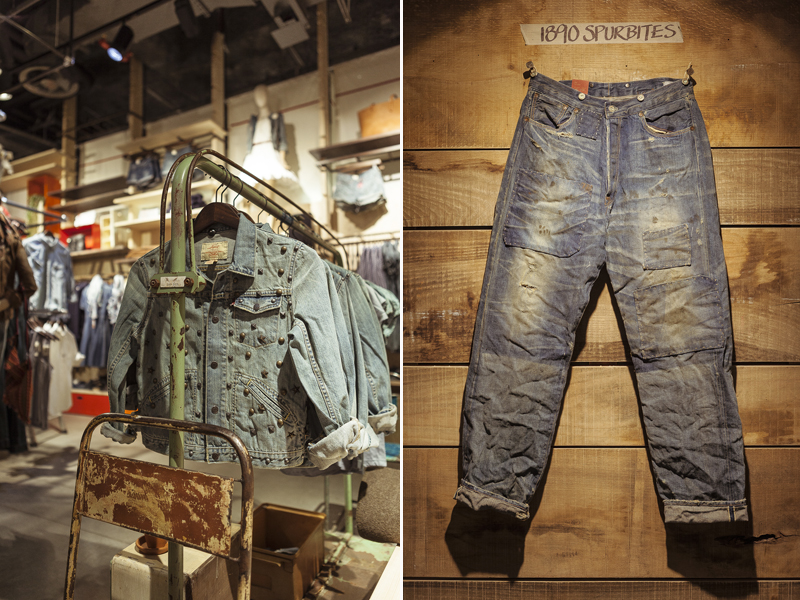 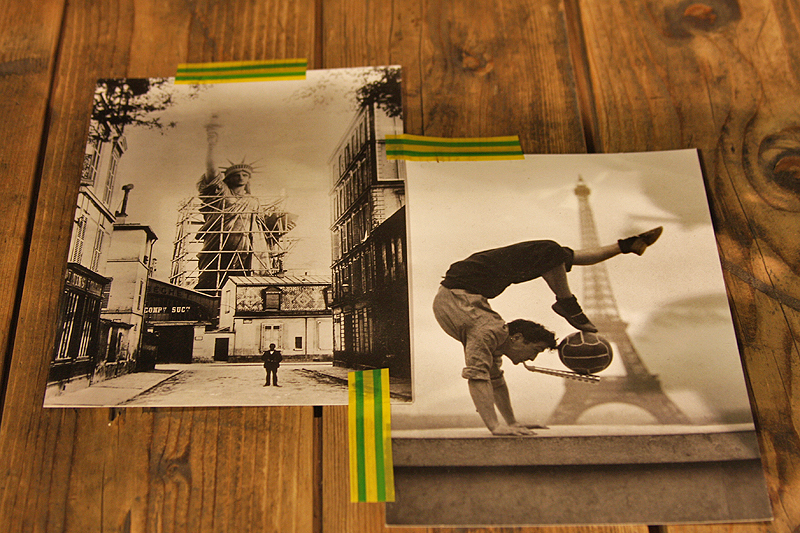 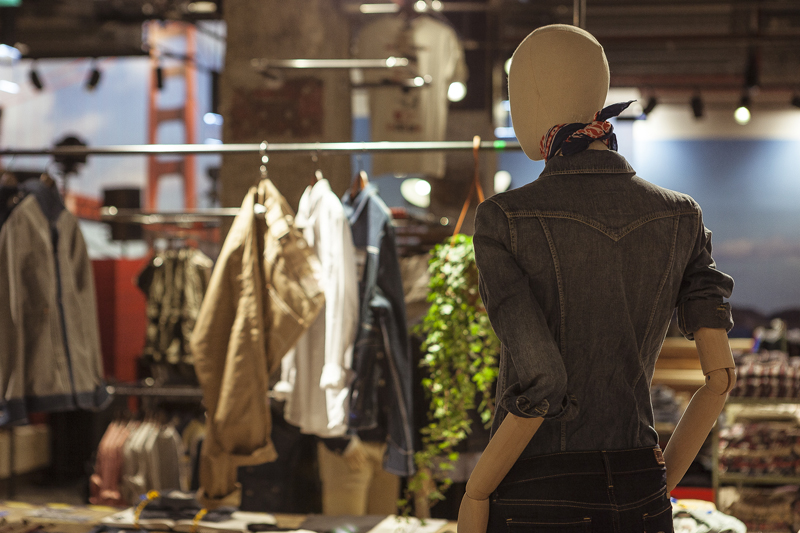 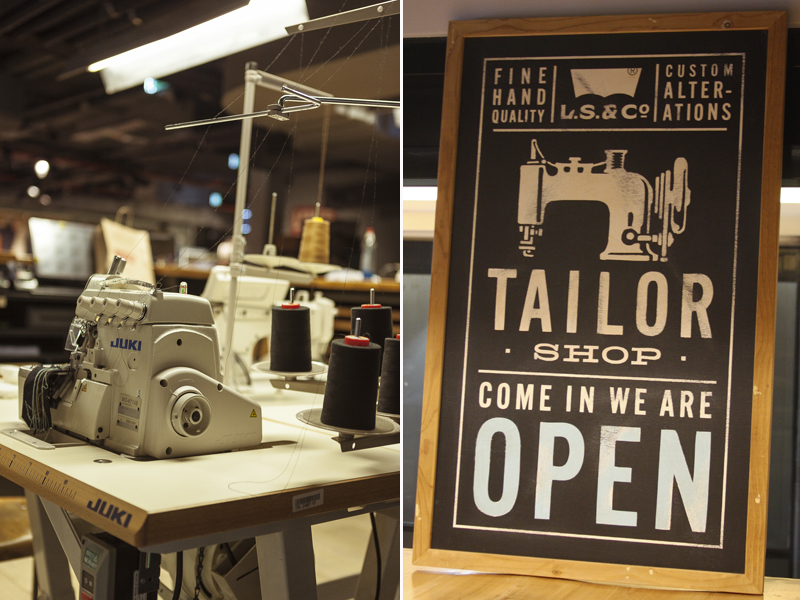 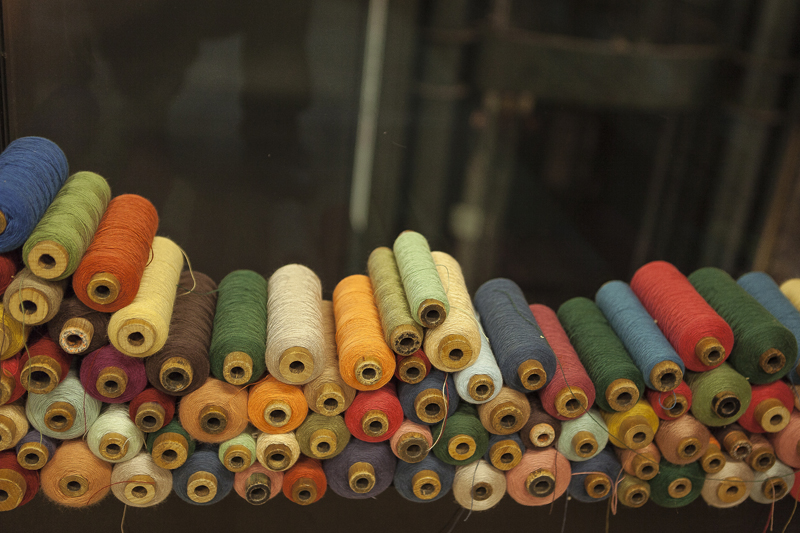 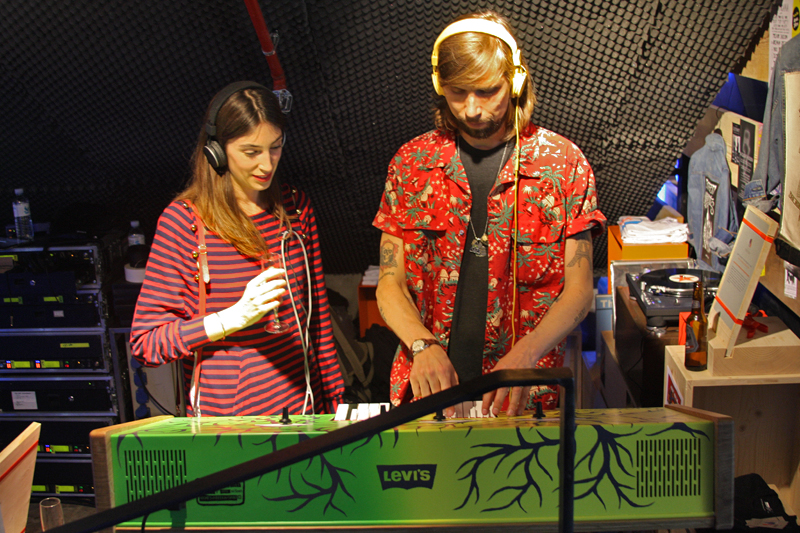 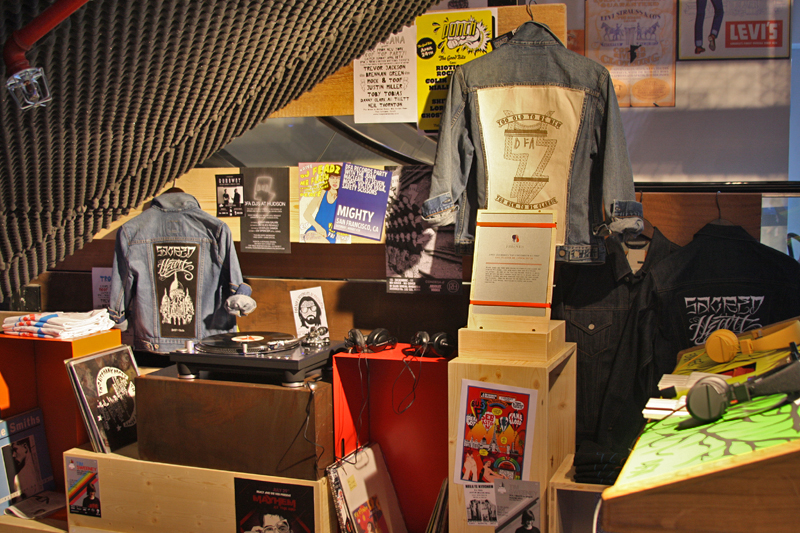 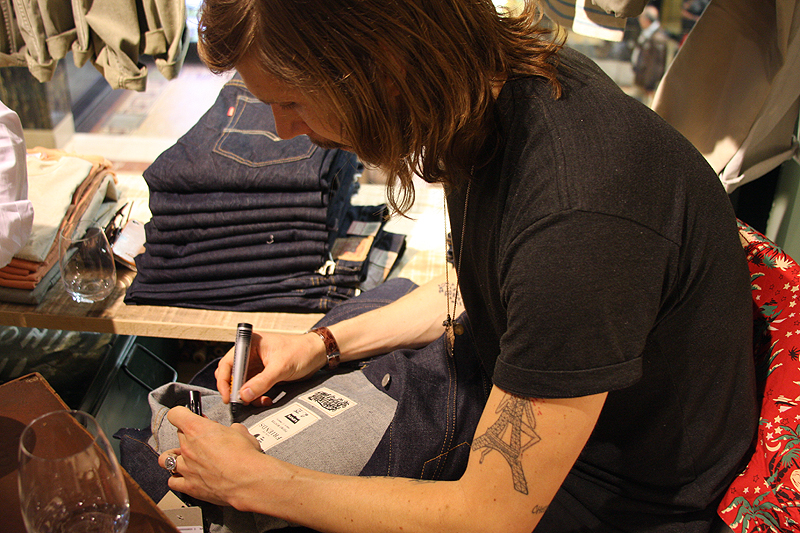 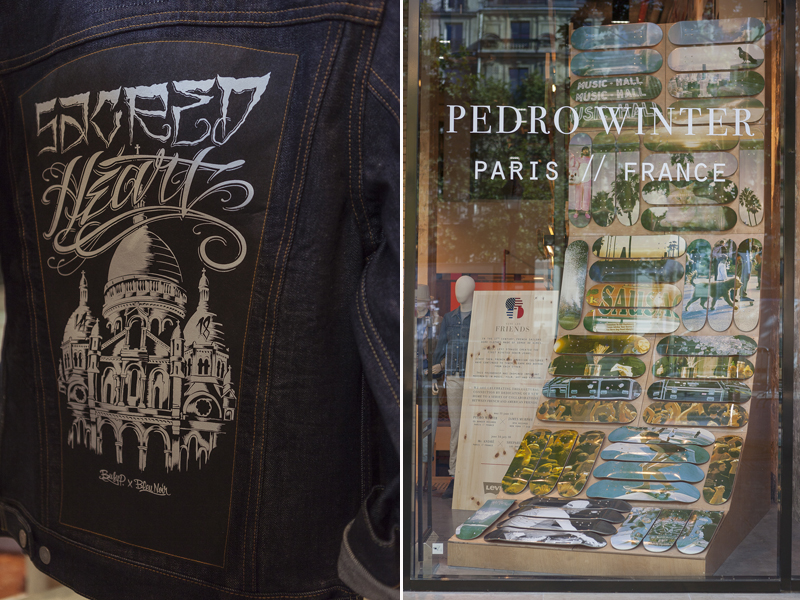 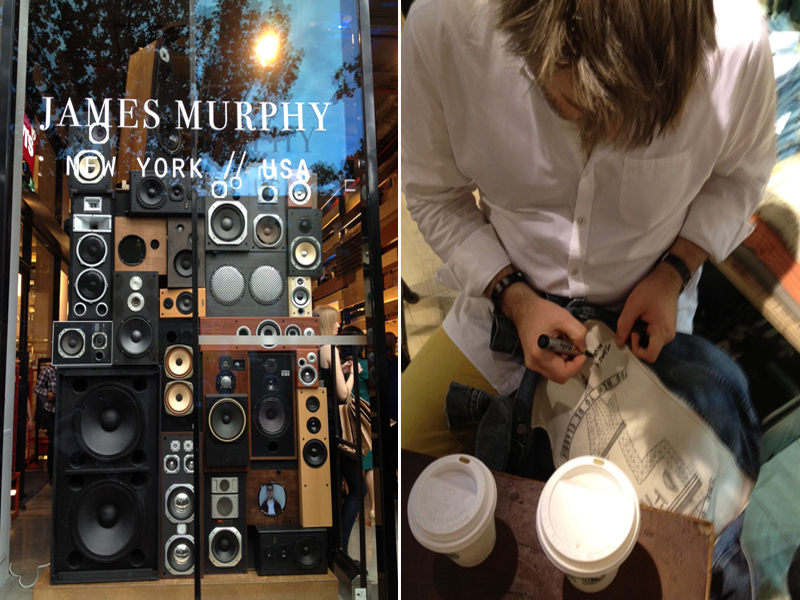 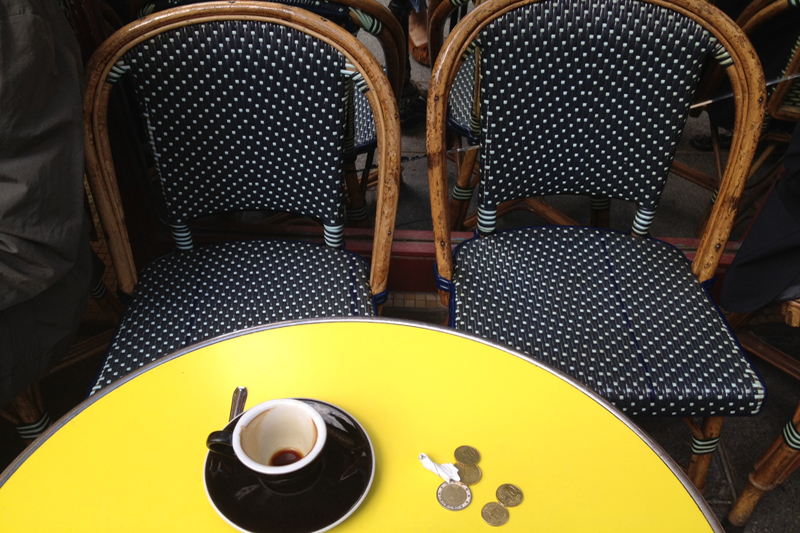 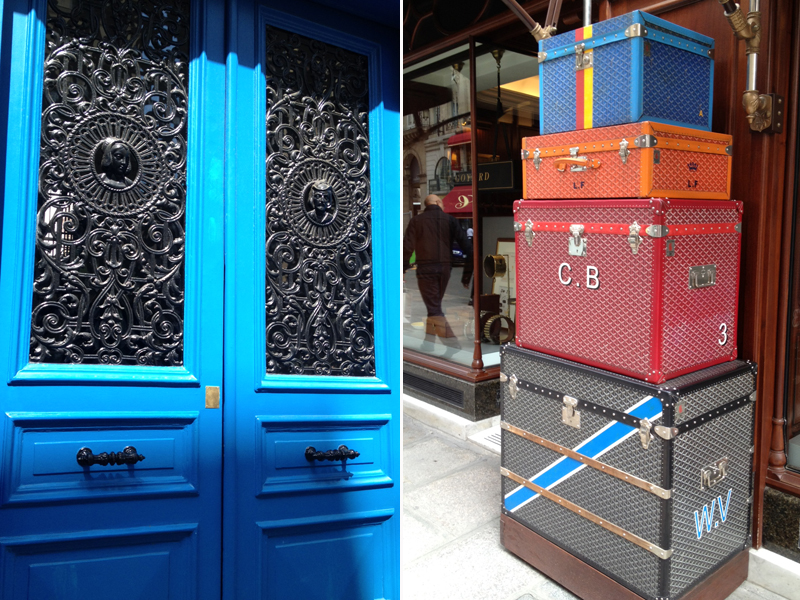 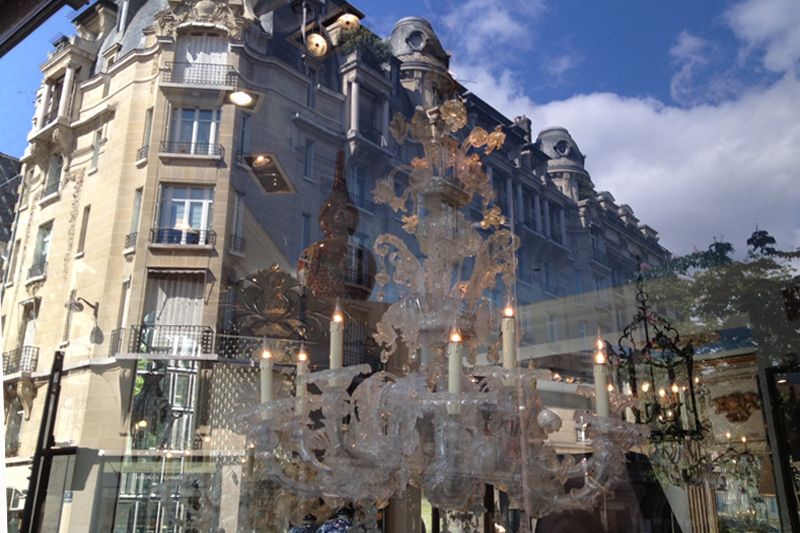 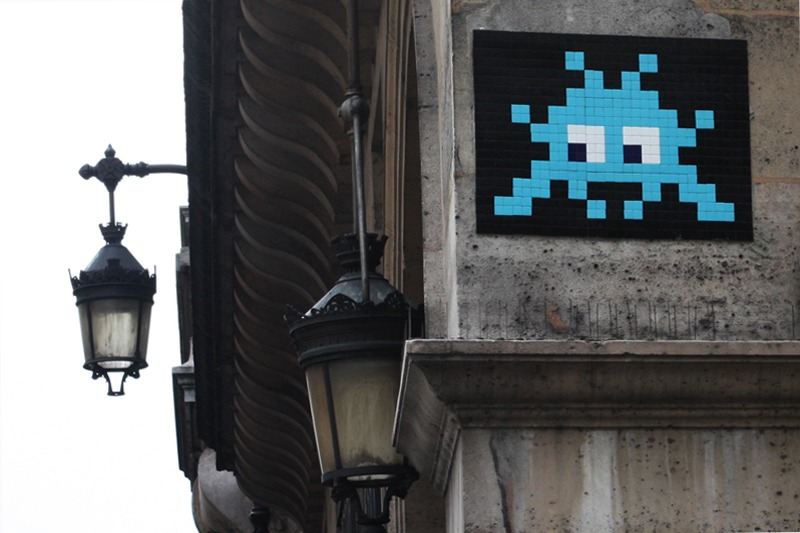 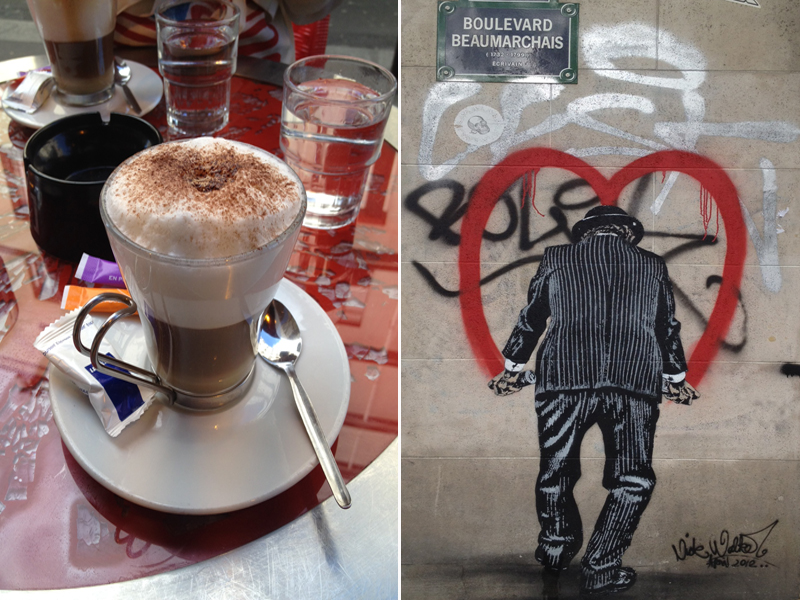 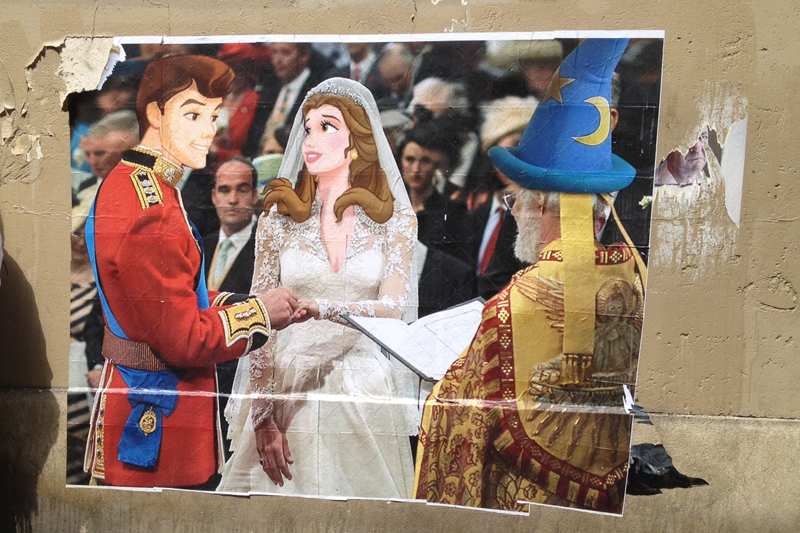