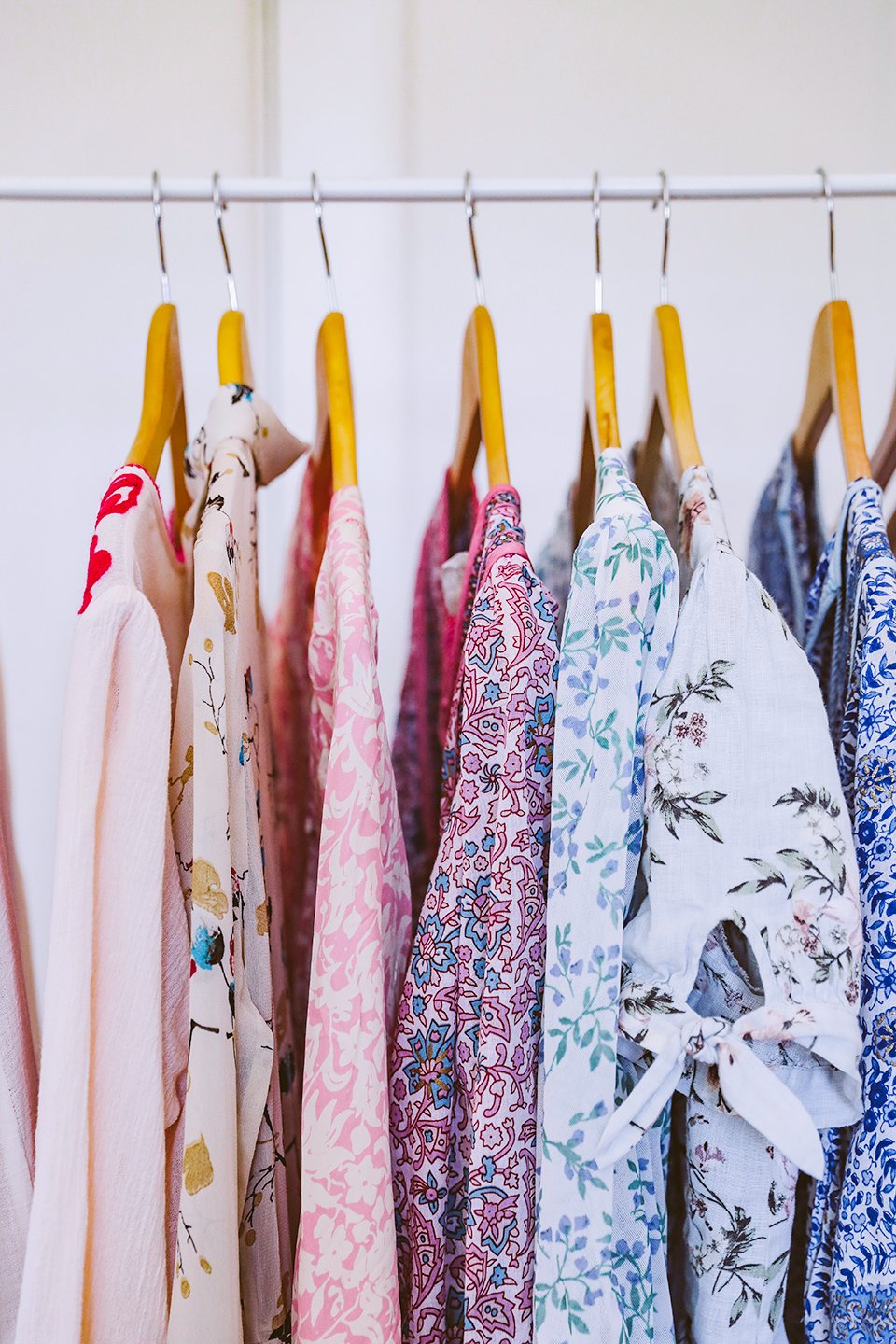 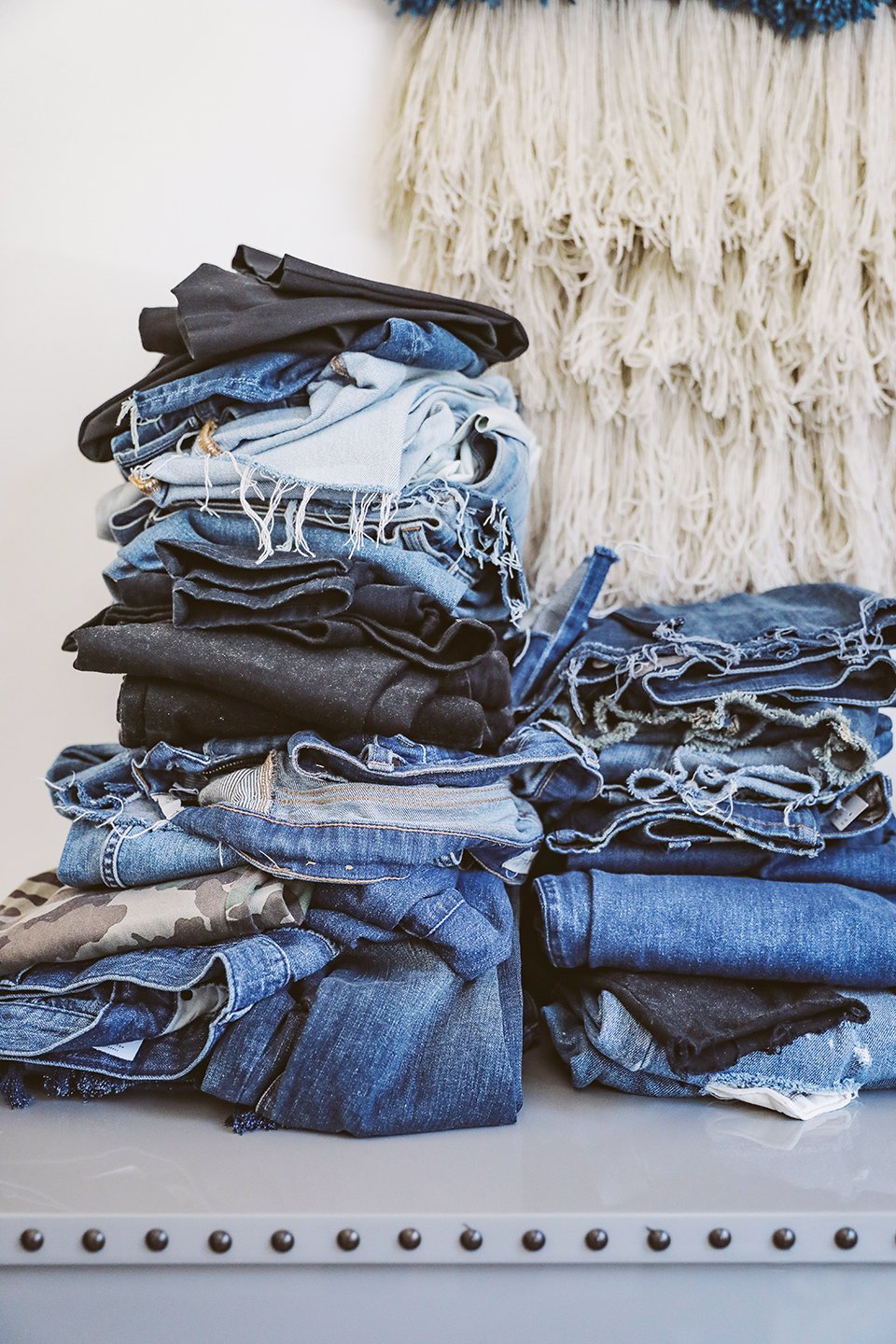 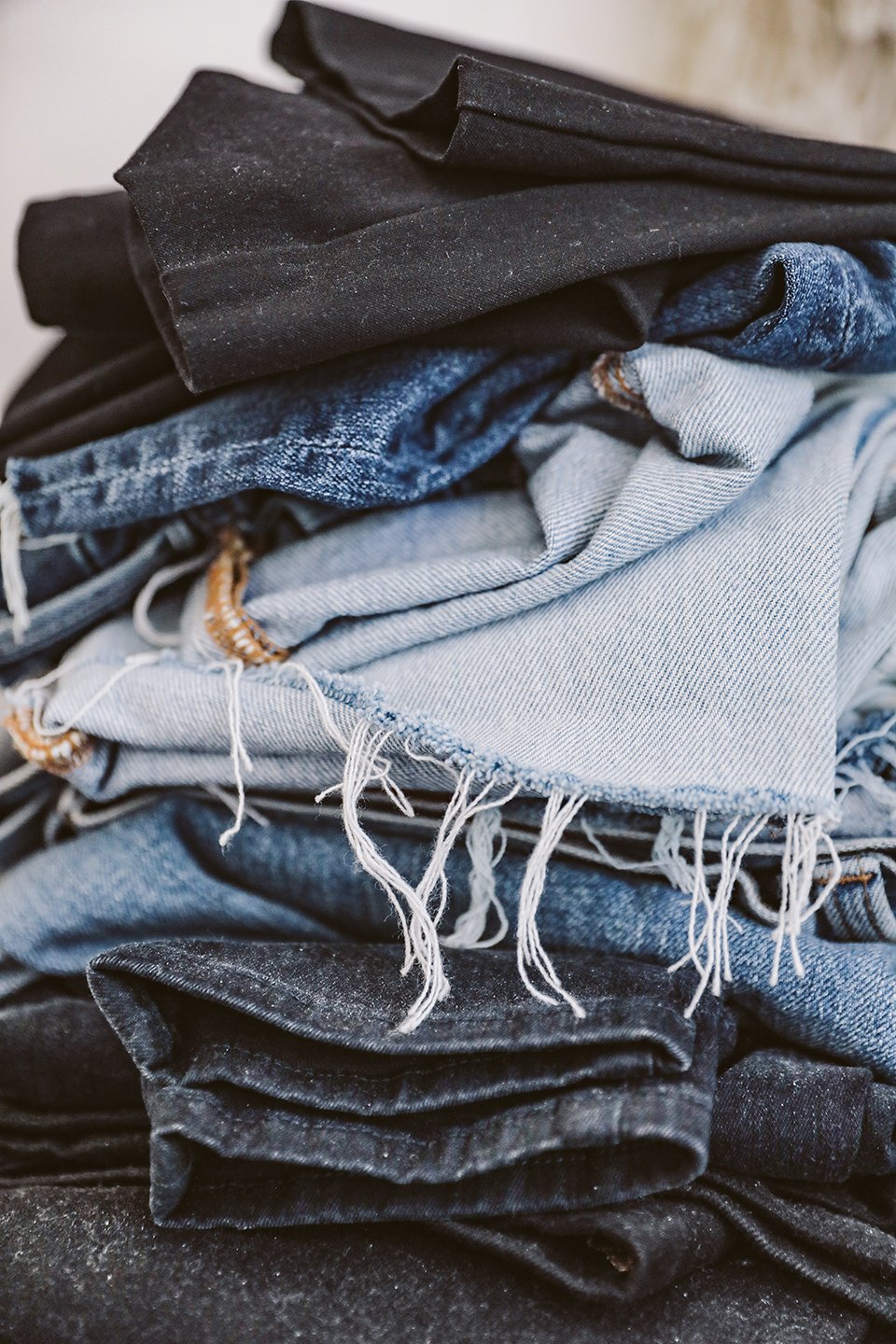 About twice a year, I like to - or should I say, force myself to - set aside an entire day to purge my closet. It's tedious, exhausting and tiresome. Truth be told, I've been doing it the wrong way all along . . . but then again, for many reasons, it's a reality I've been turning a blind eye to for years. After recently meeting organizational guru Shira Gill through a mutual friend, I invited her over to take a gander at my closet. Little did I know that a few days later, she'd transform, not just my closet, but me.

"You're having someone come and organize your closet?!" scoffed my husband, the obsessive compulsive member of our family. "Really? Do you even know me?" I snapped, frustrated that, after all these years, he still hasn't come to terms with our organizational differences. He must, as this is why, when we remodeled our house, we both so adamantly insisted on separate closets. My closet is the only "room" in the house that Abe doesn't set foot into. I'm too embarrassed to post a photo of the state of my closet but you can click here to see why. Don't judge. I am well aware that I own far too many clothes, bags, shoes . . . things. BUT this is part of my job. And how can I get rid of the pieces that have only been worn once, or even more so, some with their tags still on? What if I want to pass some pieces down to my daughter someday? What about the sentimental value? I'm pretty sure I'll fit into those jeans, circa 2010, again. These are the justifications that run through my head during those obligatory, biannual purges and also, the questions I knew I about to confront during my date with Shira.

First, I must say, I was relieved to see that Shira didn't run the opposite direction upon seeing my closet in its natural state. Perhaps she's seen worse. Regardless, there was absolutely no judgement on her part and that in itself, made me less skeptical and terrified of the process. Secondly, I was immediately surprised at how smoothly the process went - Shira just jumped right in, pulled out every dress and placed them on a clothing rack in my bedroom. Her theory is to take everything out, category by category, when you edit as it helps you see things with fresh eyes. That step alone made the world of difference. Editing dresses was far less distracting and more manageable than taking on the entire closet at once.

Next, the EDIT. Again, another surprise. It wasn't nearly as terrifying as I thought it would be - in fact, those questions that I thought I'd be plagued with? They never really crossed my mind. I think part of it had to do with the fact that Shira was there to hold me accountable. Also, after tossing the first few pieces in the "sell" and "giveaway" pile, I immediately felt empowered. Purging with intention felt so much better than purging in haste. The feeling was so liberating, I found myself really getting into it and thinning out more pieces than I ever anticipated. I didn't feel resistance or regret, except when it came to the pieces that never got much wear . . . 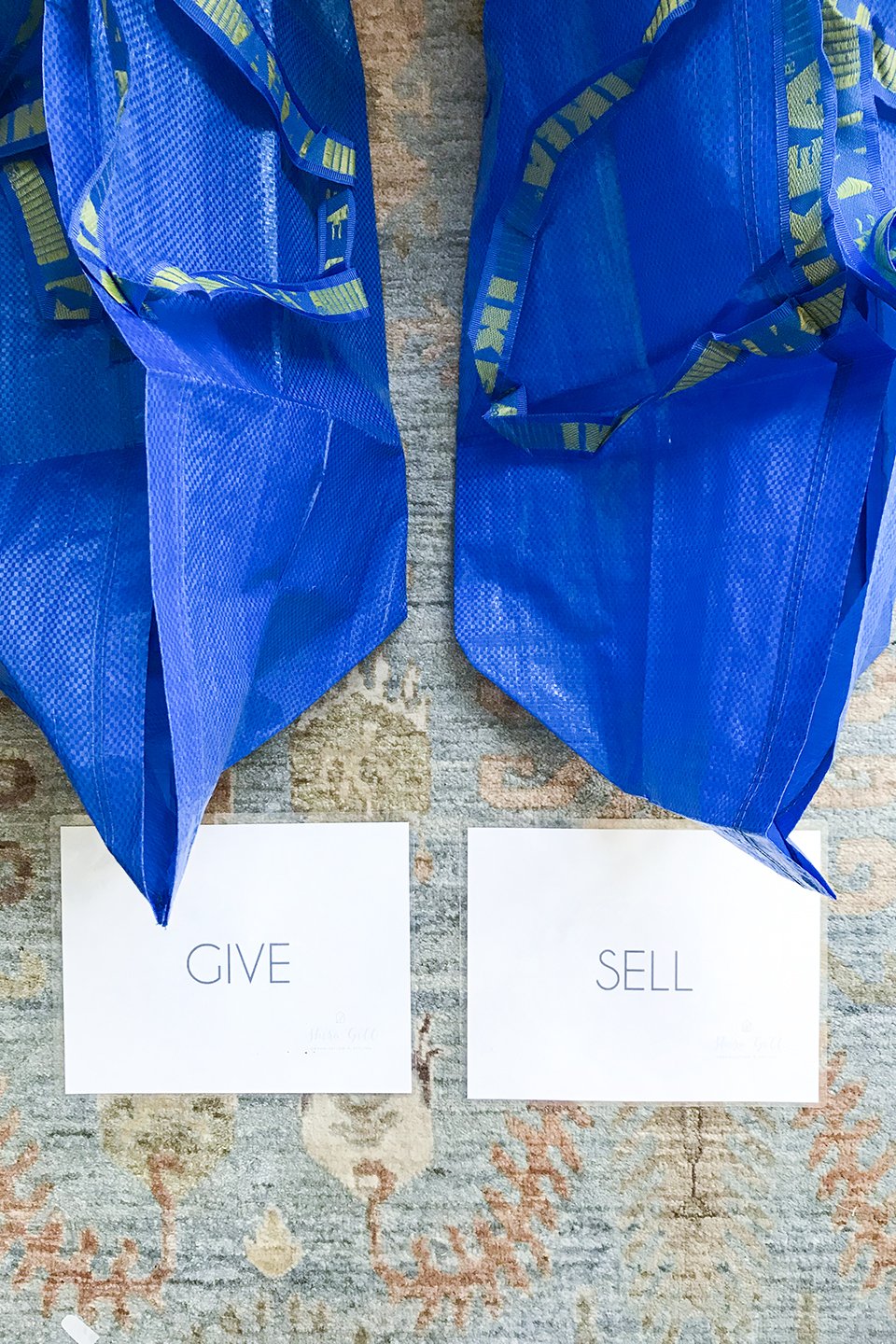 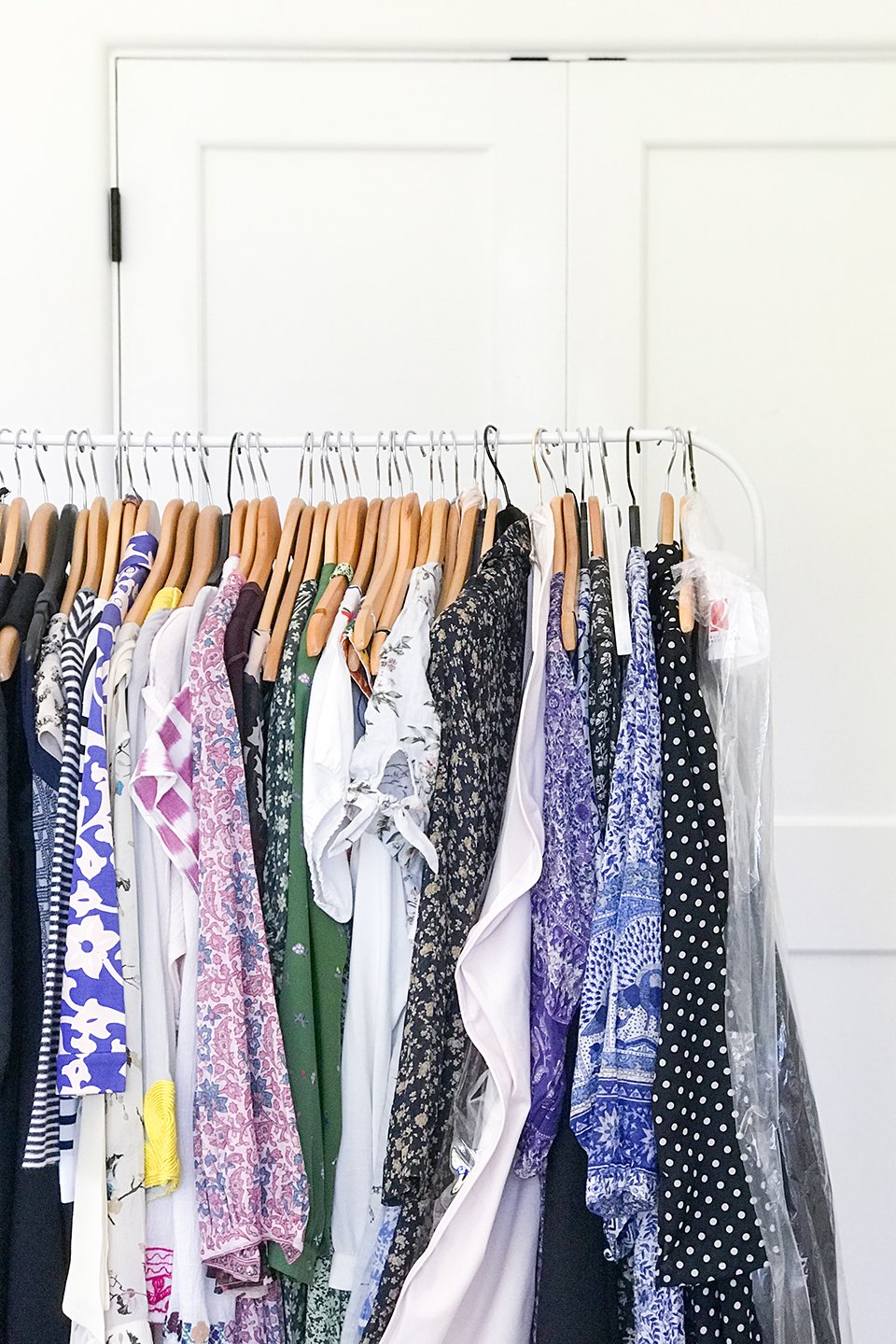 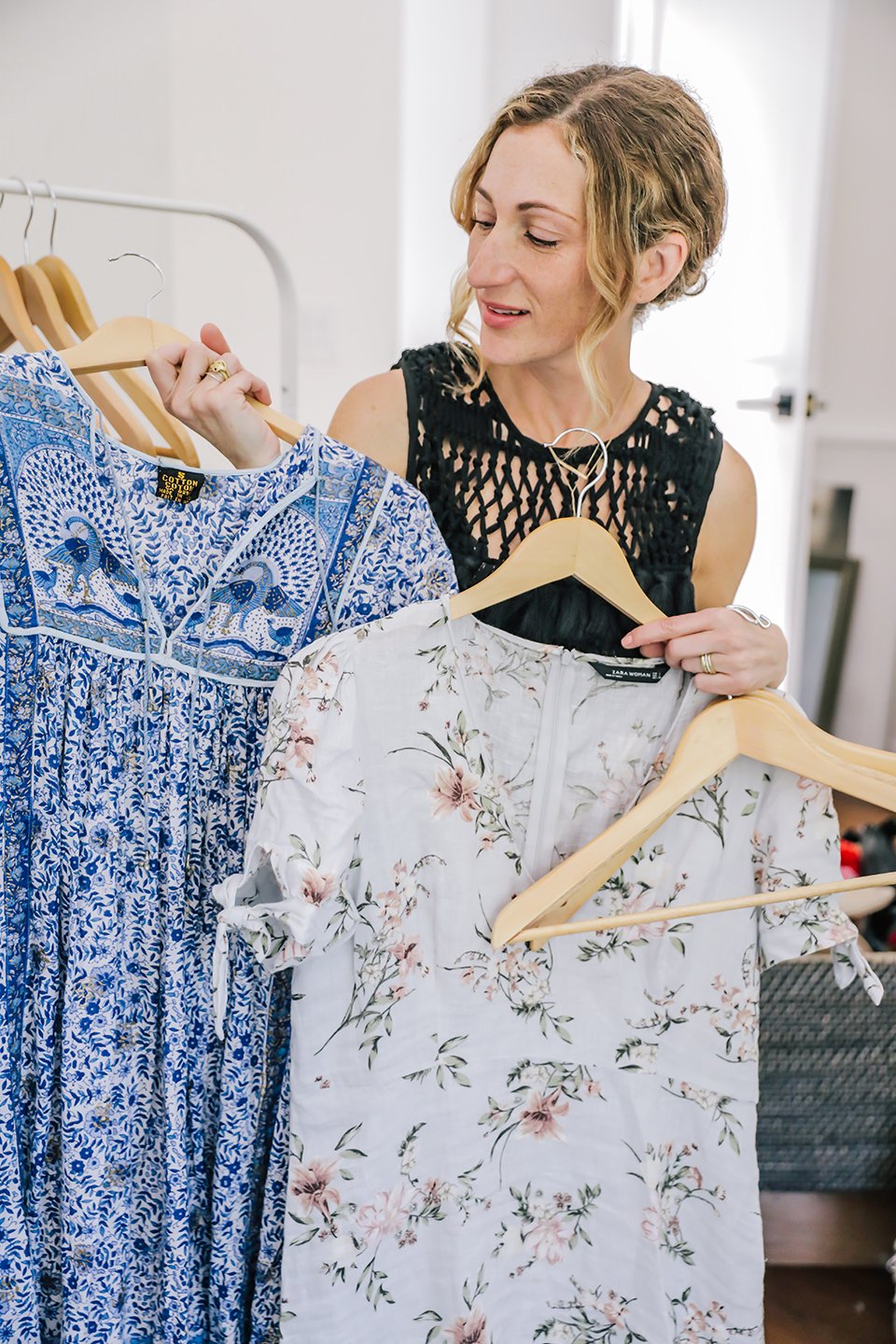 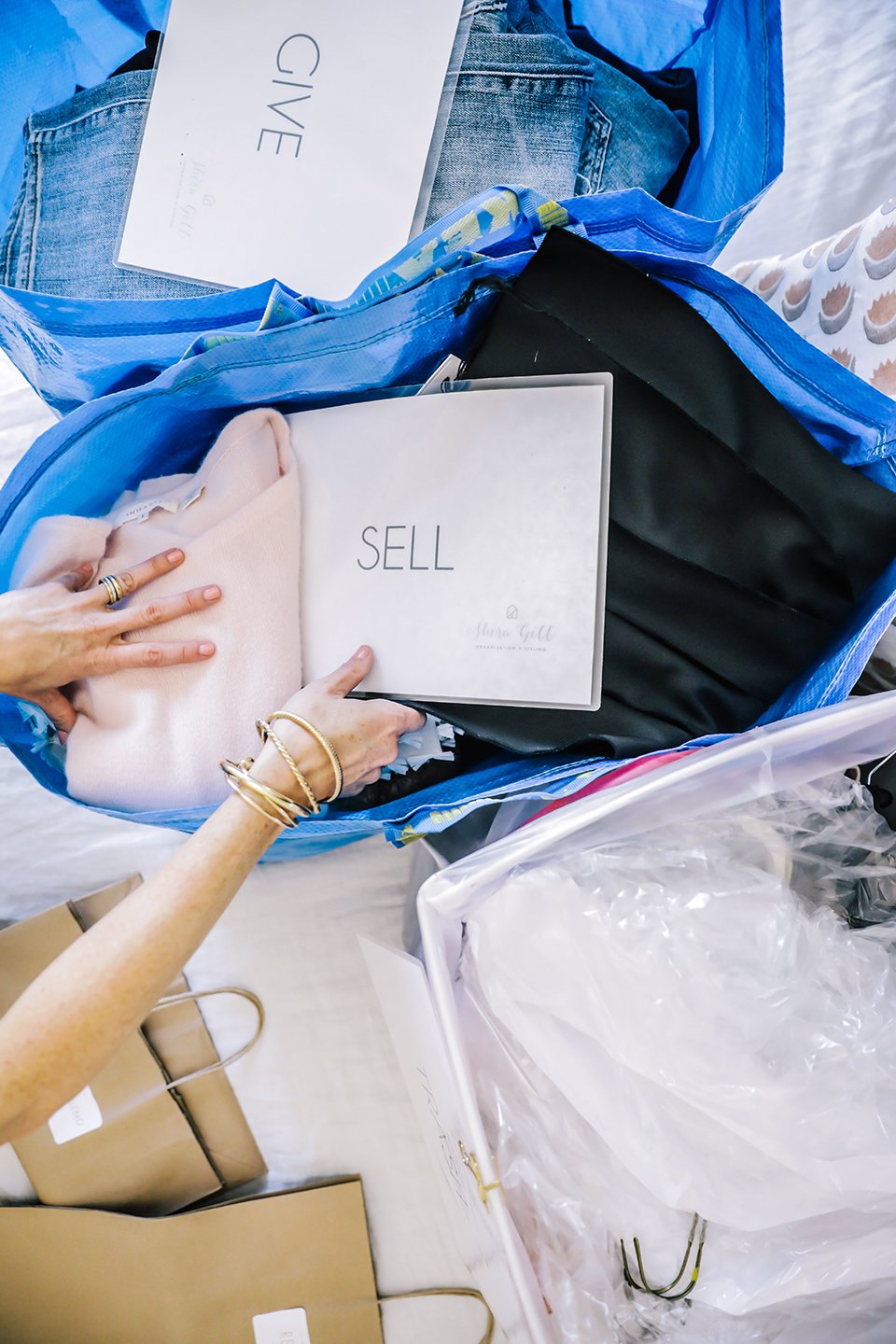 One of the hardest parts about letting go of some of my clothing, that I should have gotten rid of long ago, is the idea of a sunken cost. I overpaid for a bag or top and am just waiting for the right moment to wear it - even though, perhaps, the purchase was a bad call from the start. You'd be surprised that this happens to me more than not. A sunken cost is a sunken cost, Shira explained. It can't be recovered and should be irrelevant to the decision making process. Something that creates feelings of regret or irritation should be eliminated to make way for something that actually brings positivity and happiness. YES. This is where I started to see how the process was seeping into my life outside of my closet. My busy, and somewhat unpredictable, schedule can feel really chaotic at times, triggering a lot of anxiety. Physical disorganization only makes things worse, especially when it's such a low priority. The purge wasn't just about getting rid of articles of clothing, it was about decluttering my mind and my emotions to help pave the way for more productivity, less procrastination and simply, more happiness. Self care. What a beautiful concept! 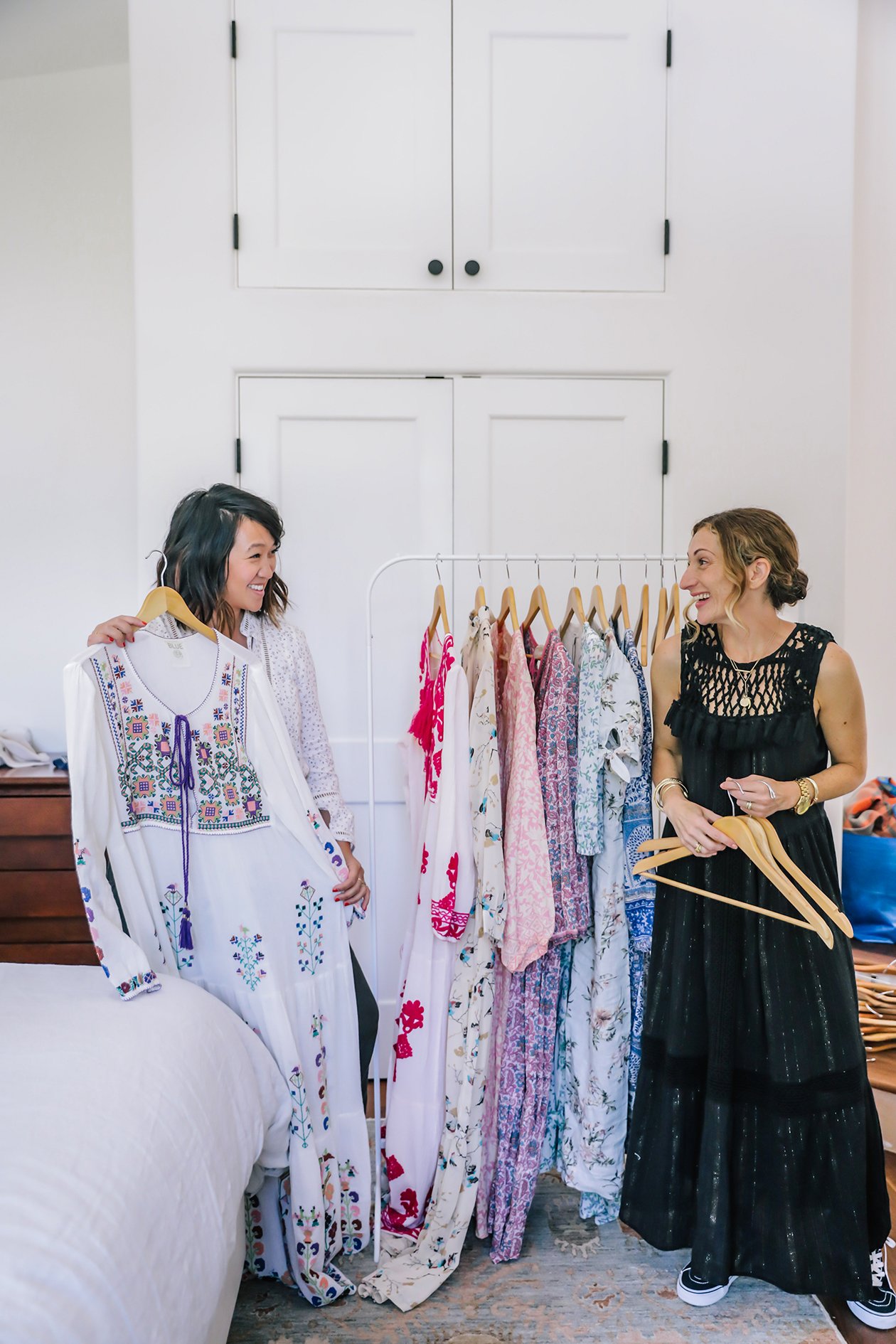 In the end, this process is really about taking action in your life, committing to your own self-care, and changing your habits and the way you think about yourself and your space - and that is why I am so passionate about this work. 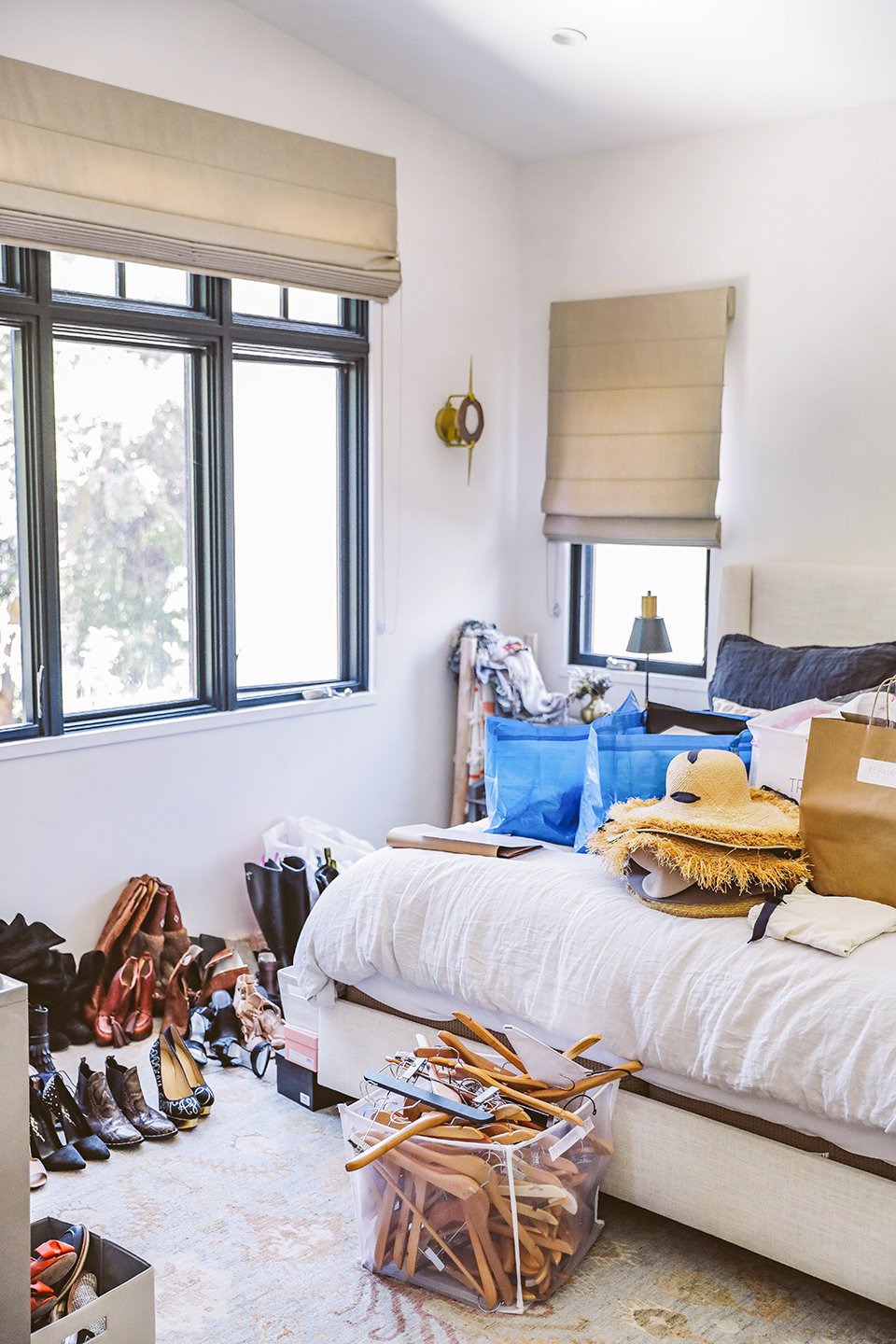 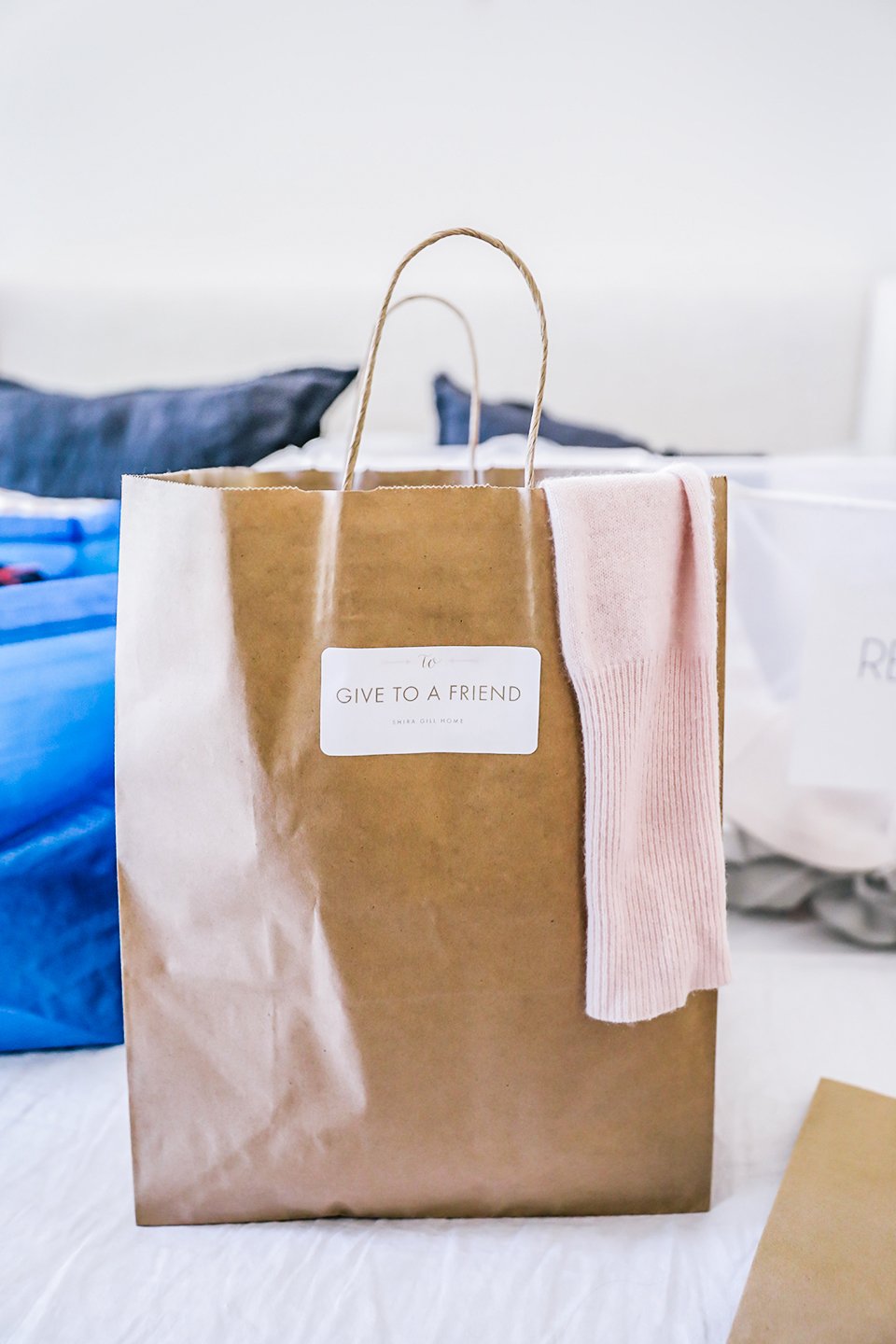 I can't thank Shira enough for guiding me through this transformative process. It's only been a couple of weeks and already, I'm seeing myself forming better habits. It may sound silly but I feel as if I am more deliberate and methodical everytime I'm in my closet, either getting ready for day or turning in for the evening. It's honestly brightened my mood - I feel far less stressed, it's as if a huge weight has been lifted from my shoulders. 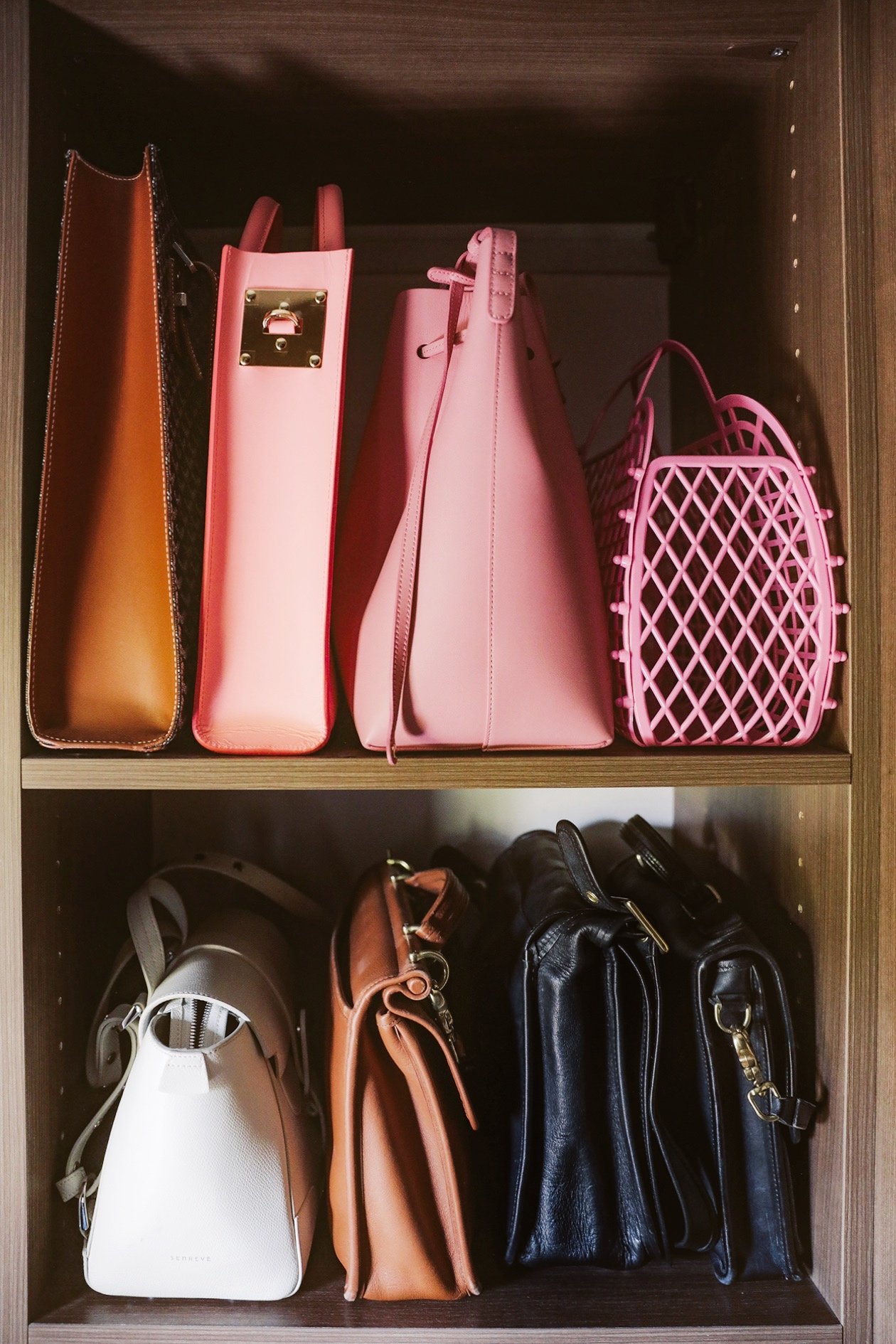 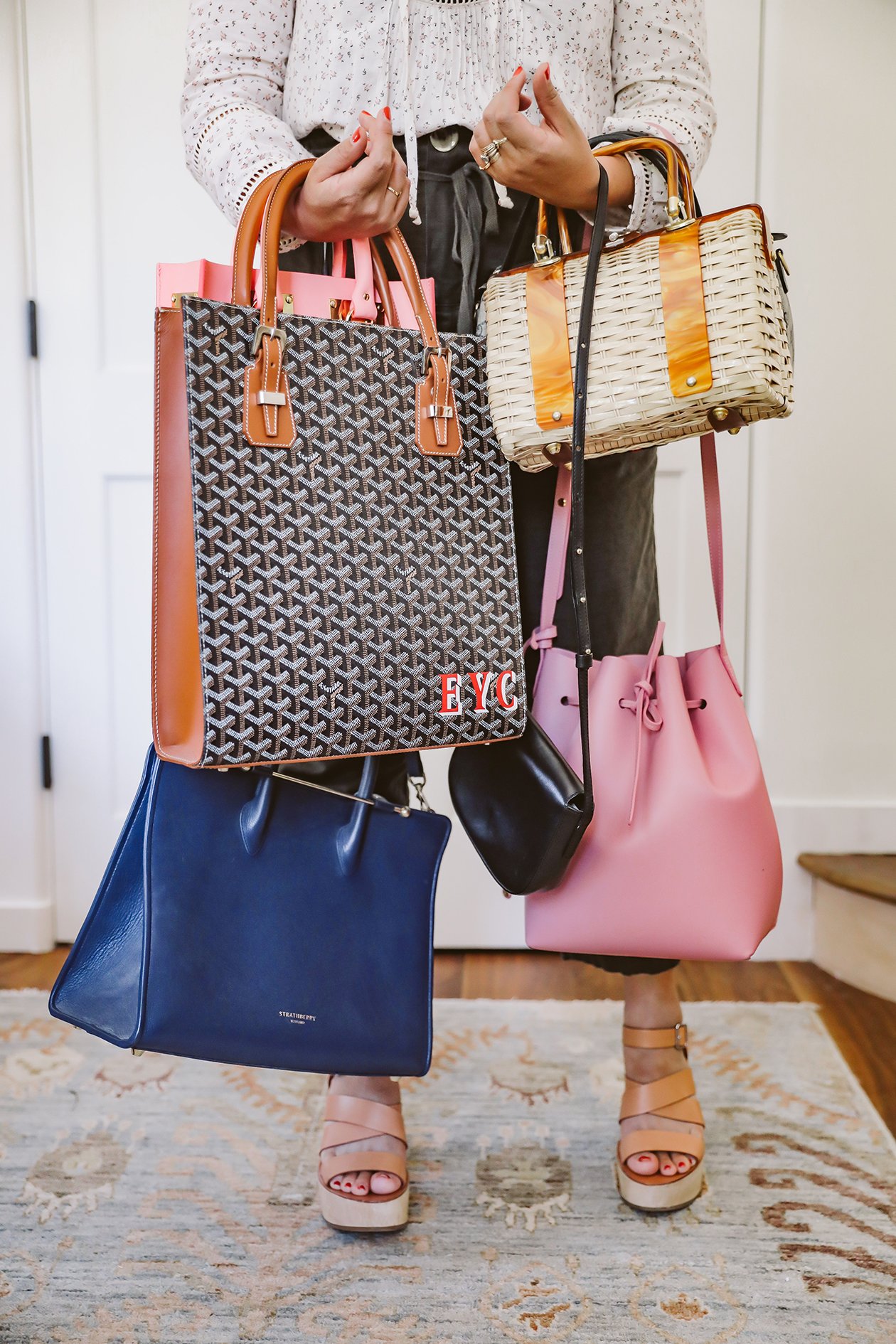 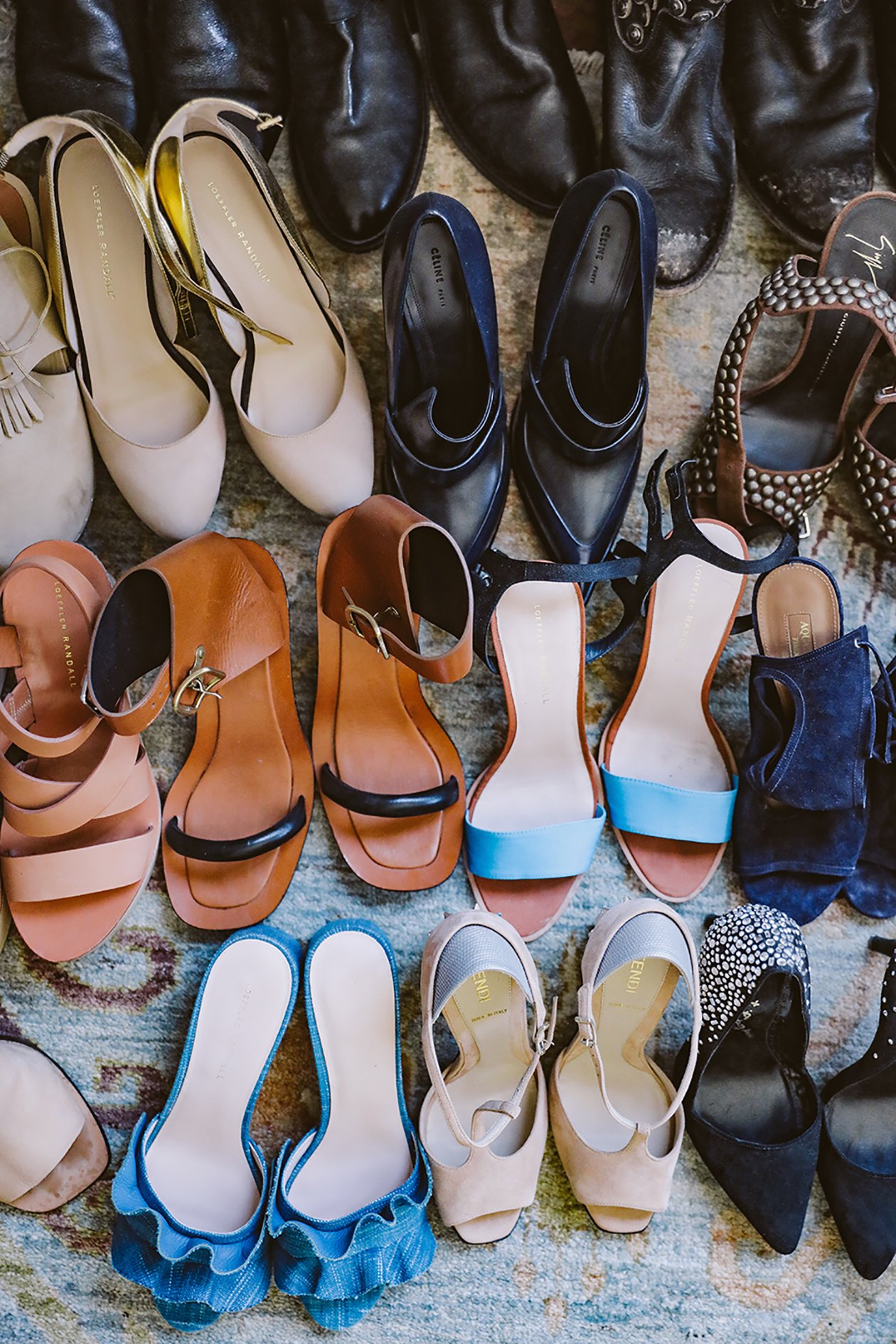 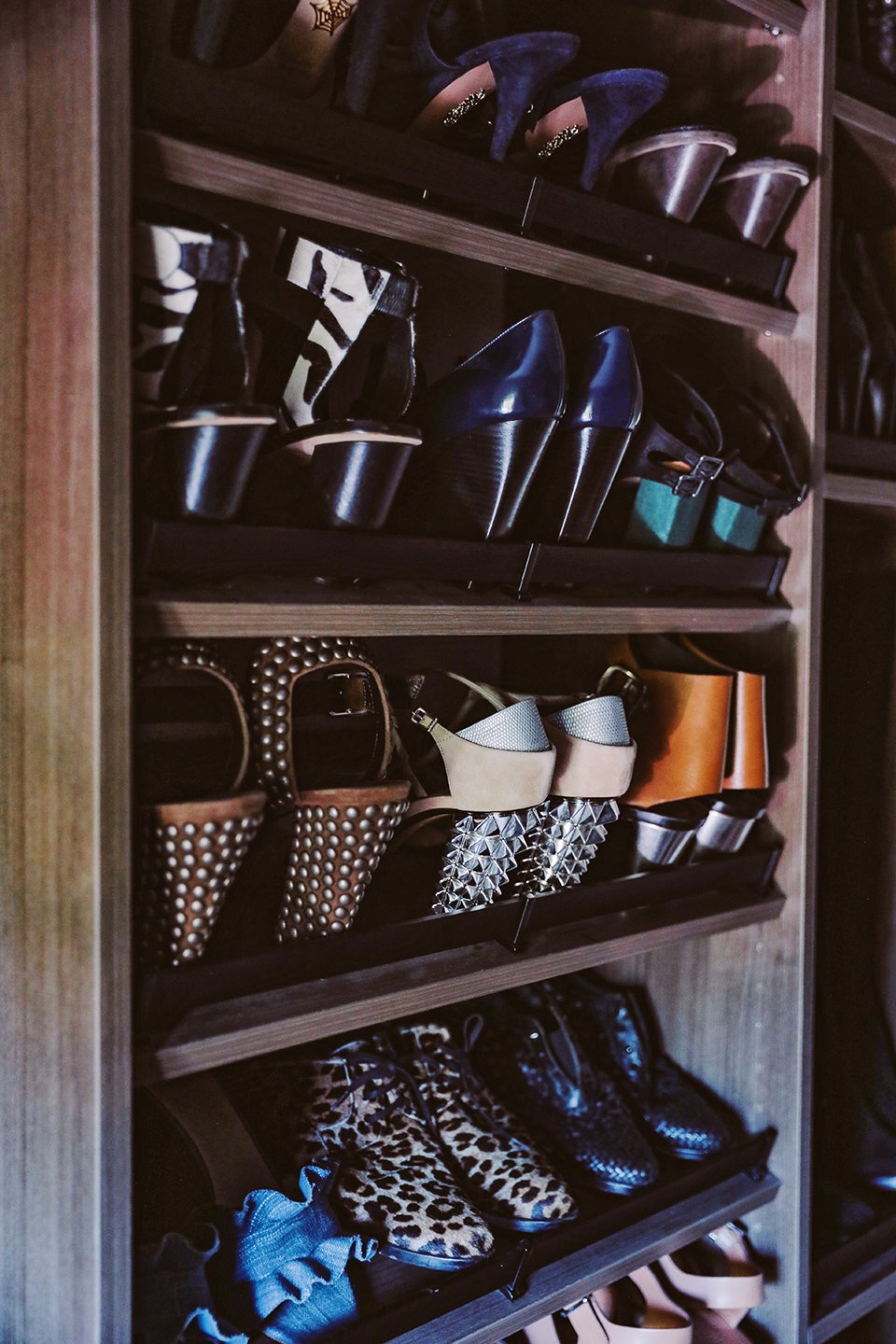 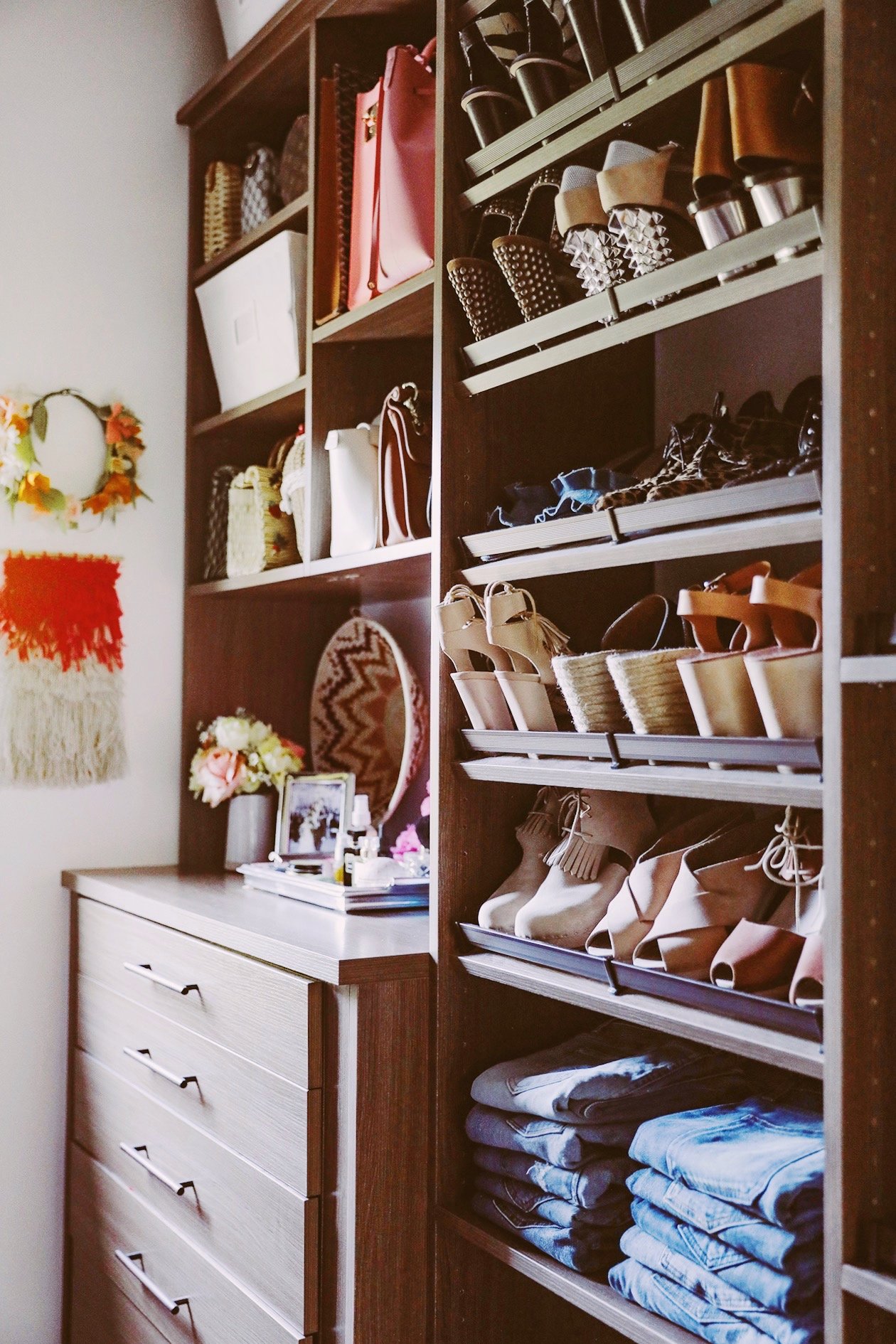 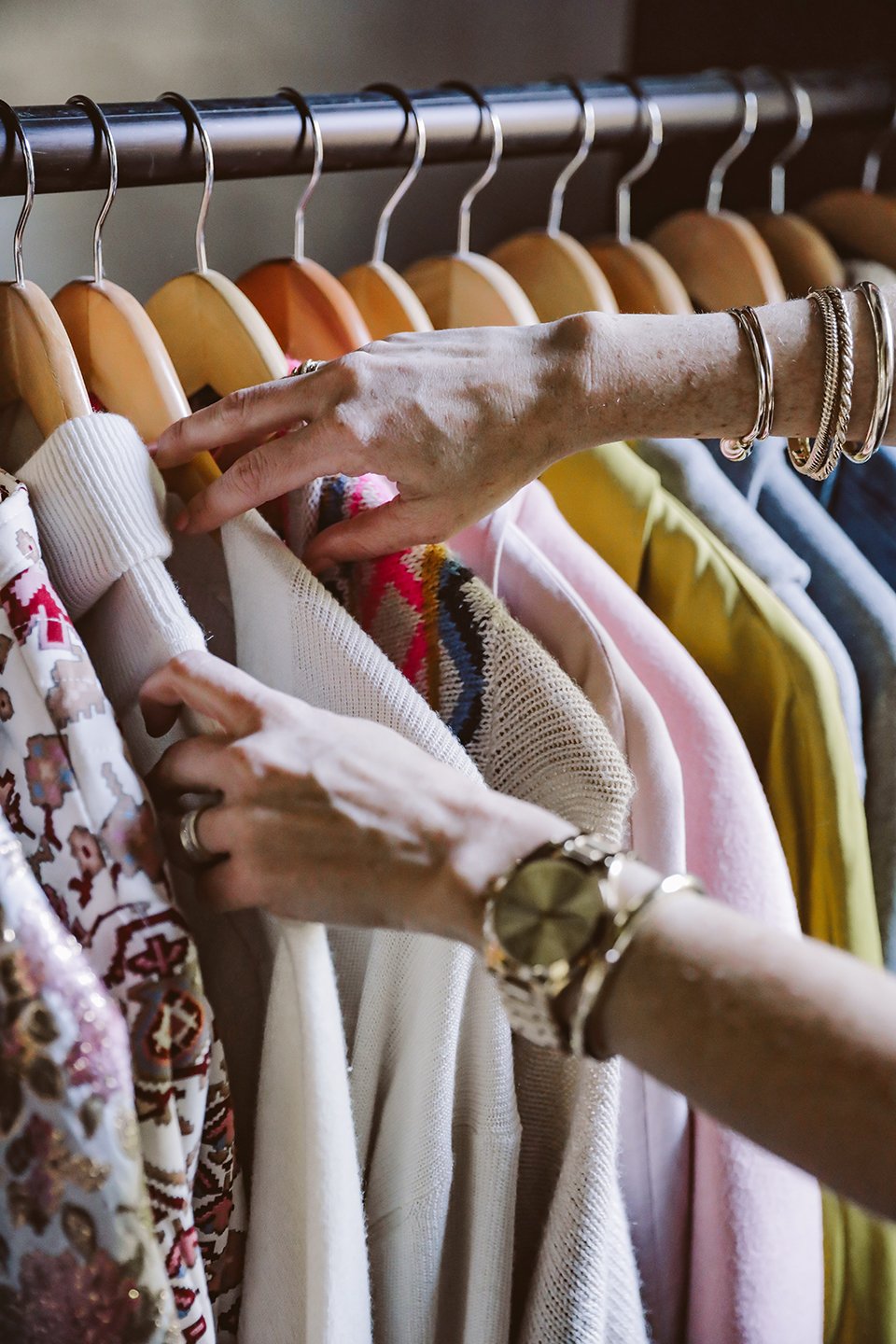 1. Take EVERYTHING out when you edit. This helps you see things with fresh eyes.
2. Take it one category at a time so you don't get overwhelmed.
3. Dress for the body you have NOW and the life you have NOW.
4. Use prime real estate areas for your most frequently worn items.
5. Store flats and casual shoes vertically in an open bin or basket so you can see what you have and easily grab what you need.
6. Commit to a little daily maintenance, i.e. put away laundry, gang things neatly facing the same direction.
7. It's all about the EDIT. You can feel empowered without having to purchase anything! 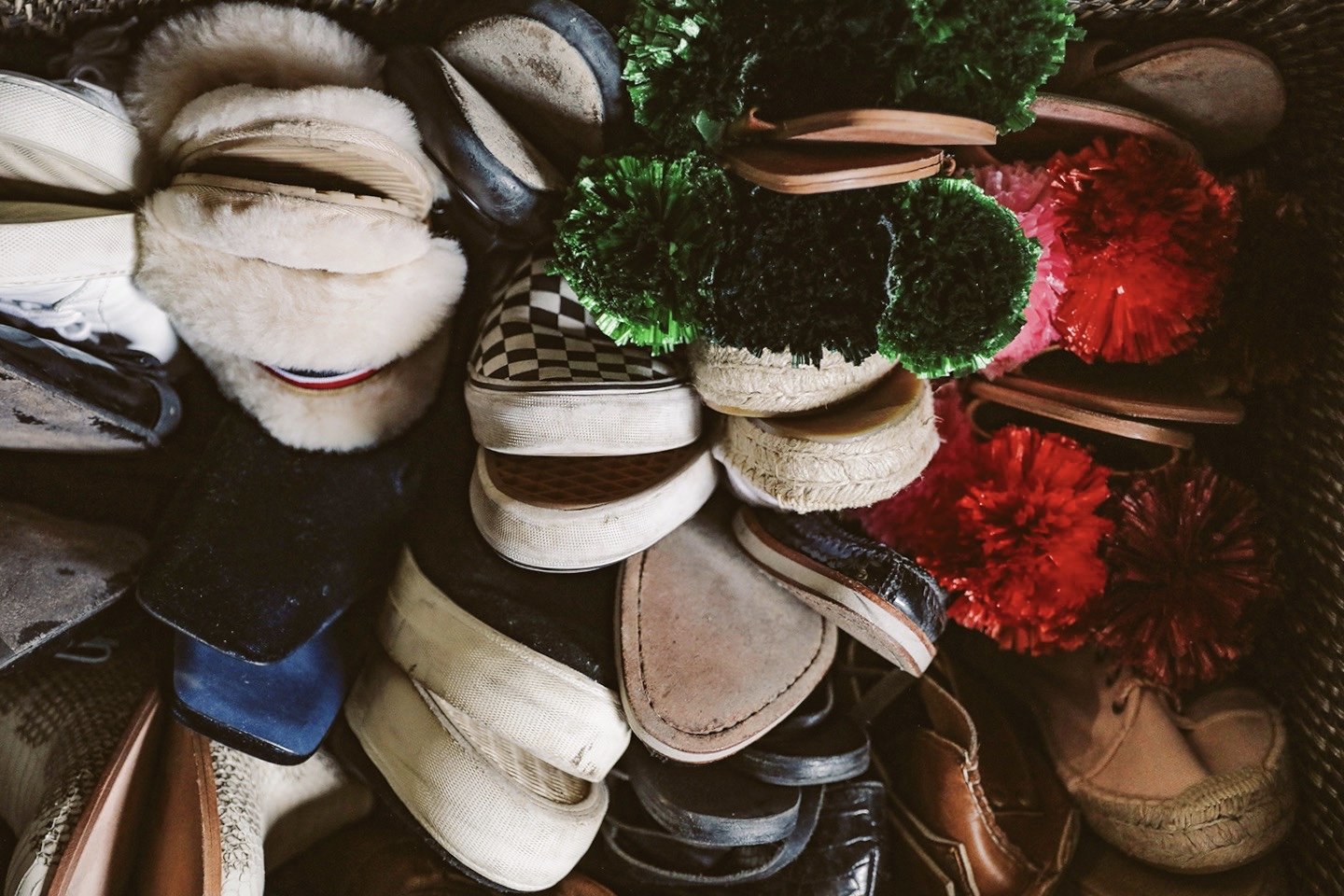 If you're interested in getting organized, the Shira Gill way, you're in luck. Shira just recently launched her virtual closet makeover program. The six-week step-by-step process consists of six printable workbooks, six instructional videos, a private FB community, and weekly live Q & A coaching calls with Shira herself. While the program focuses specifically on the closet, it breaks down the process of how to edit and organize literally anything. Registration for her spring 2018 program closes May 31st, but you can get on the waitlist for the next group right here. 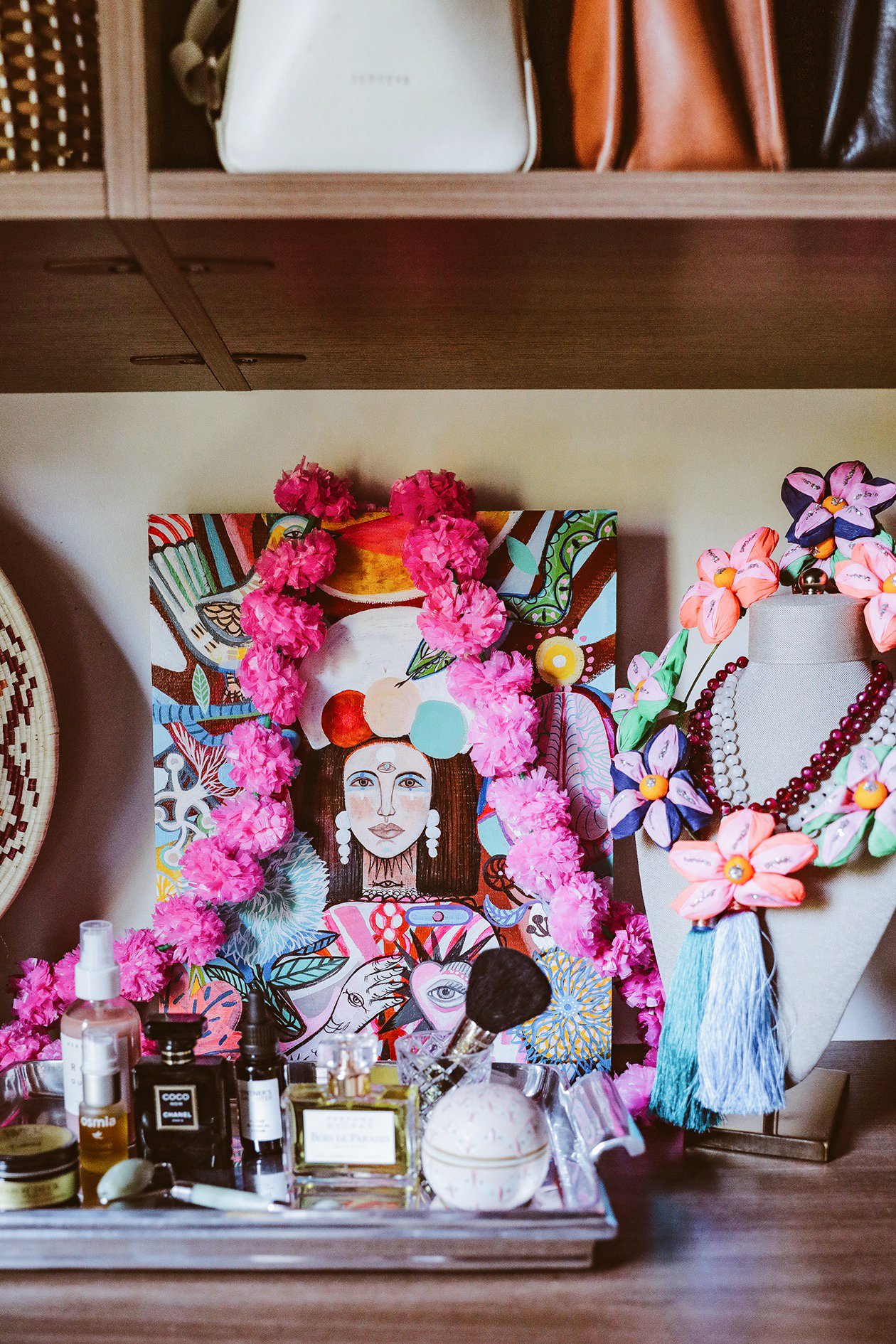 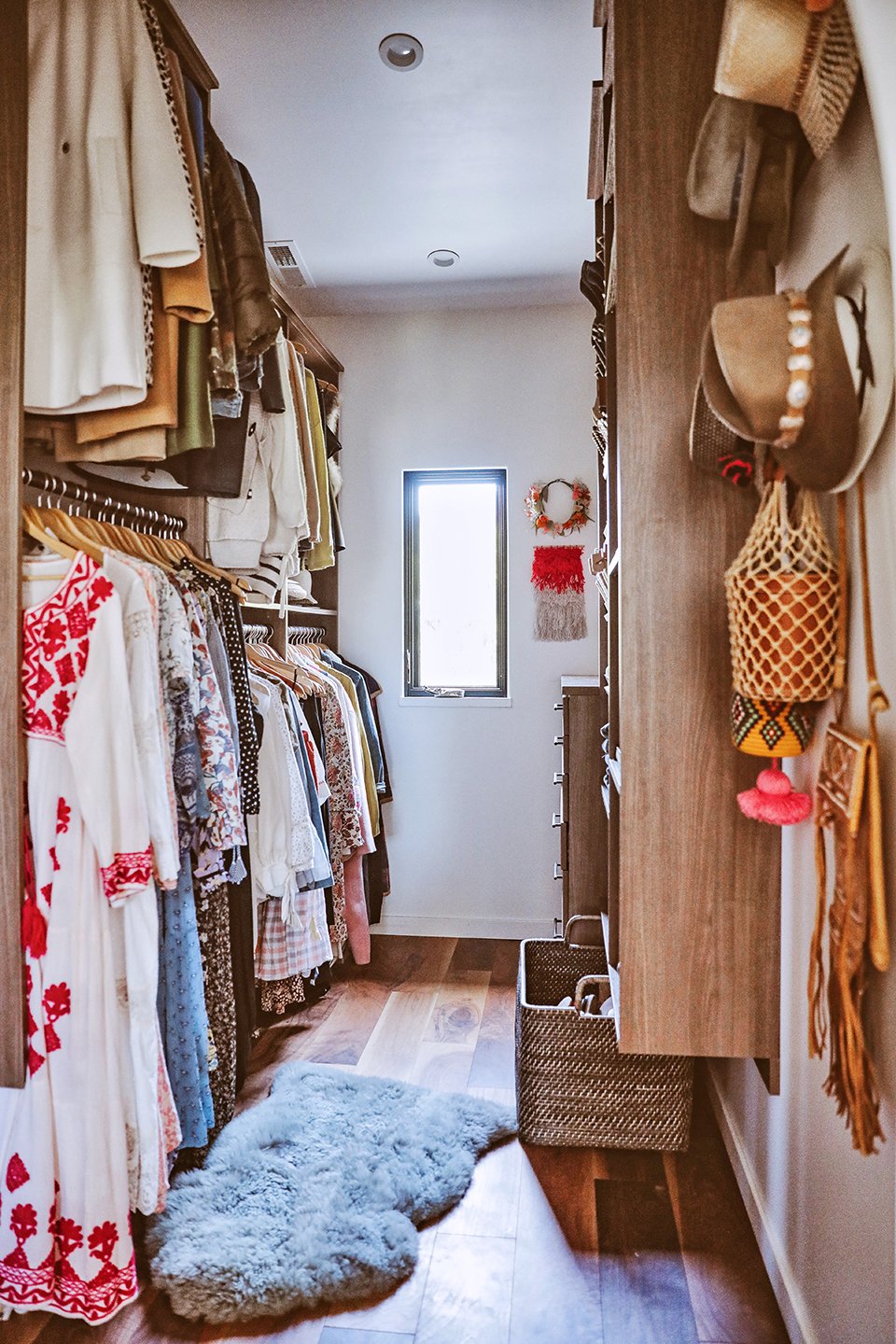