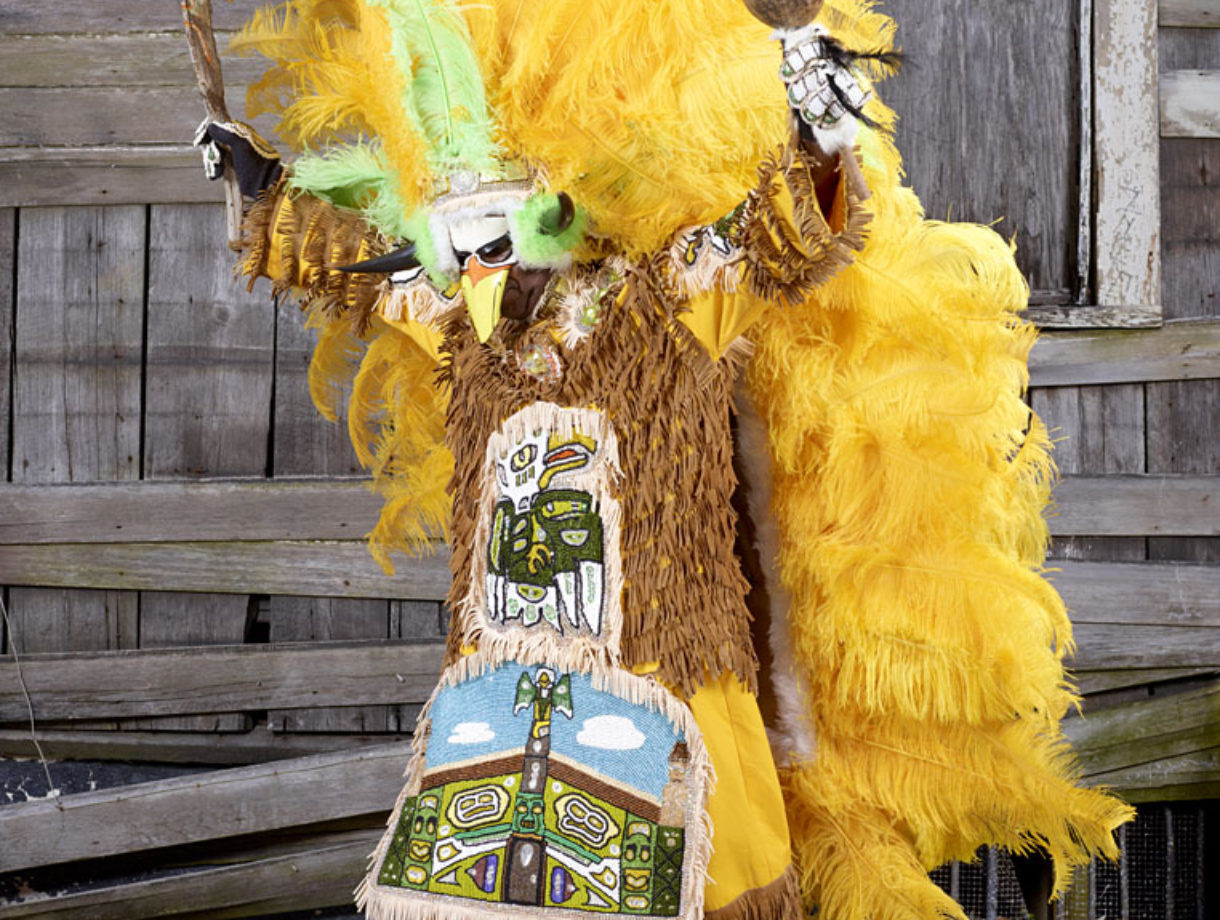 Today was the last day of Mardi Gras, a celebration that has been on my bucket list for years. And now, after recently stumbling upon the mysterious world of Mardi Gras Indians, a trip to New Orleans in late February has jumped to the top of the list. I mean, the elaborately handmade and powerfully colorful costumes are enough to want to witness the beauty in person. Mardi Gras Indian culture stems from a shared history and blood line between African Americans and Native Americans. It it believed that local Native American tribes sheltered runaway slaves and eventually, the two cultures merged. The various tribes, broken down by neighborhood, continue to carry on the tribute after nearly 200 years. 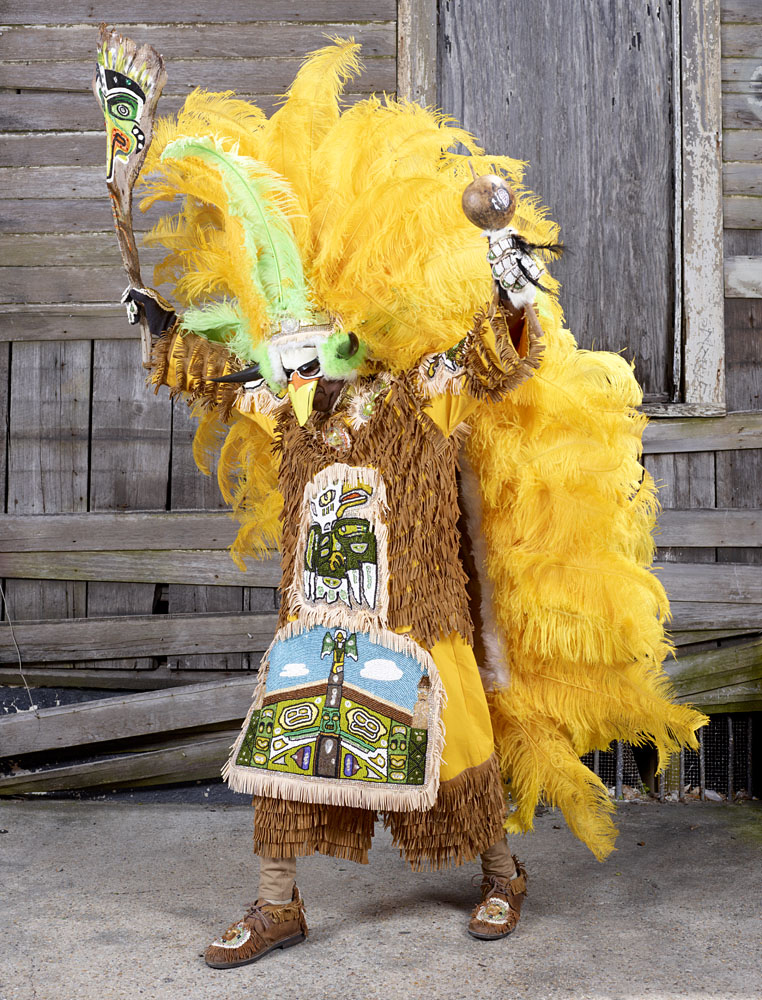 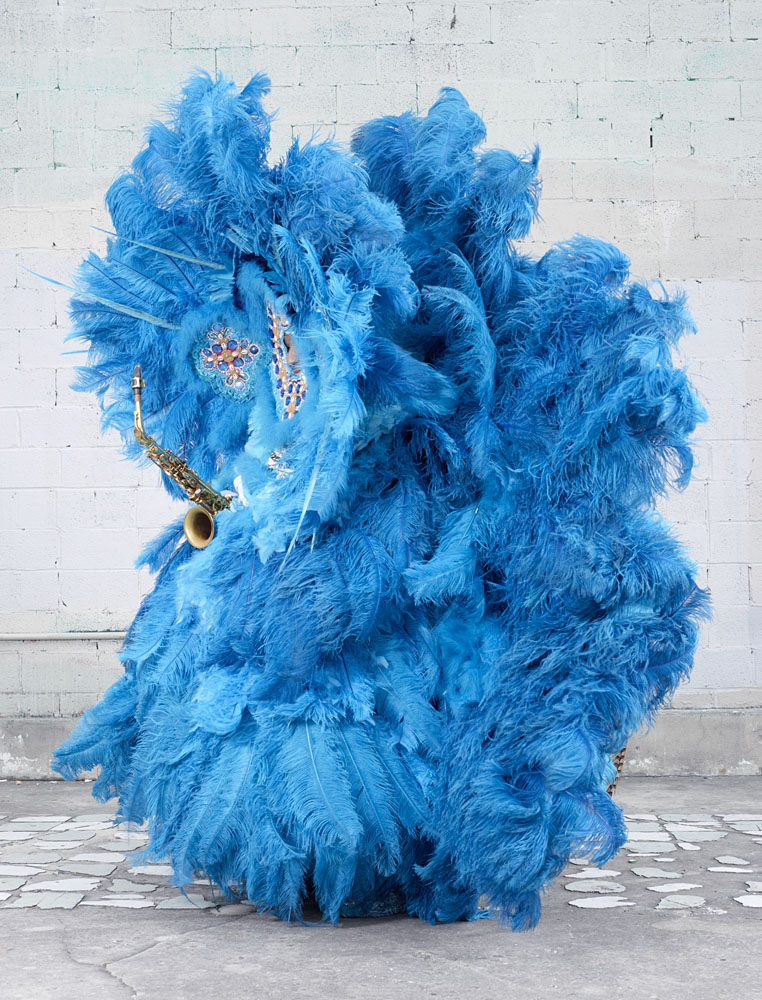 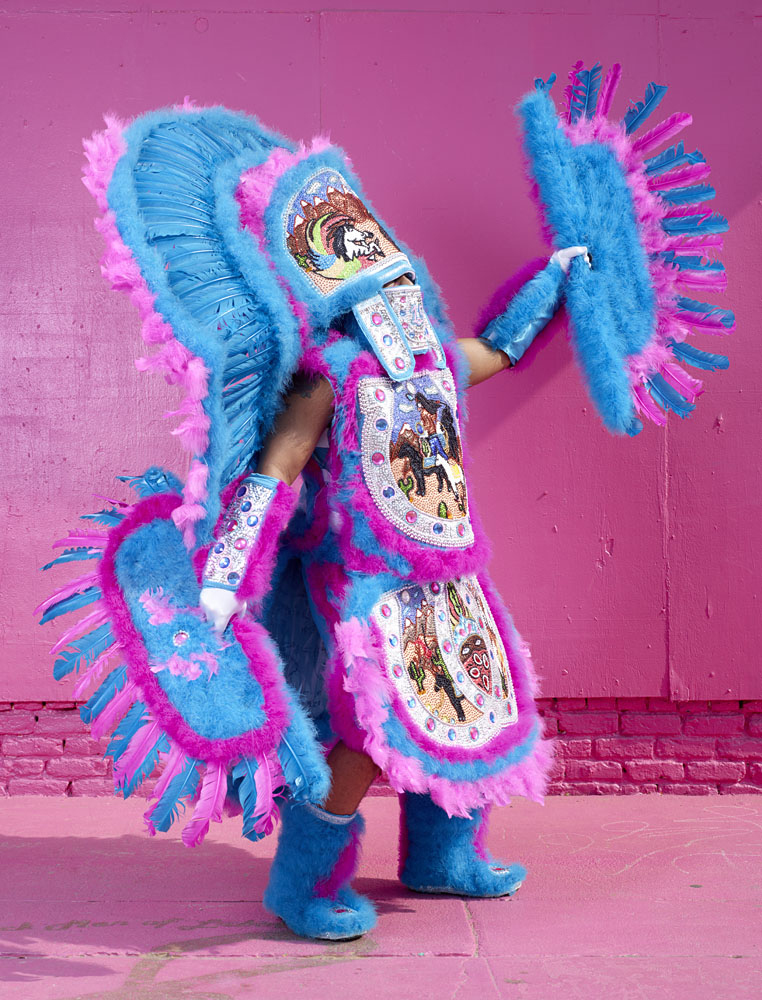 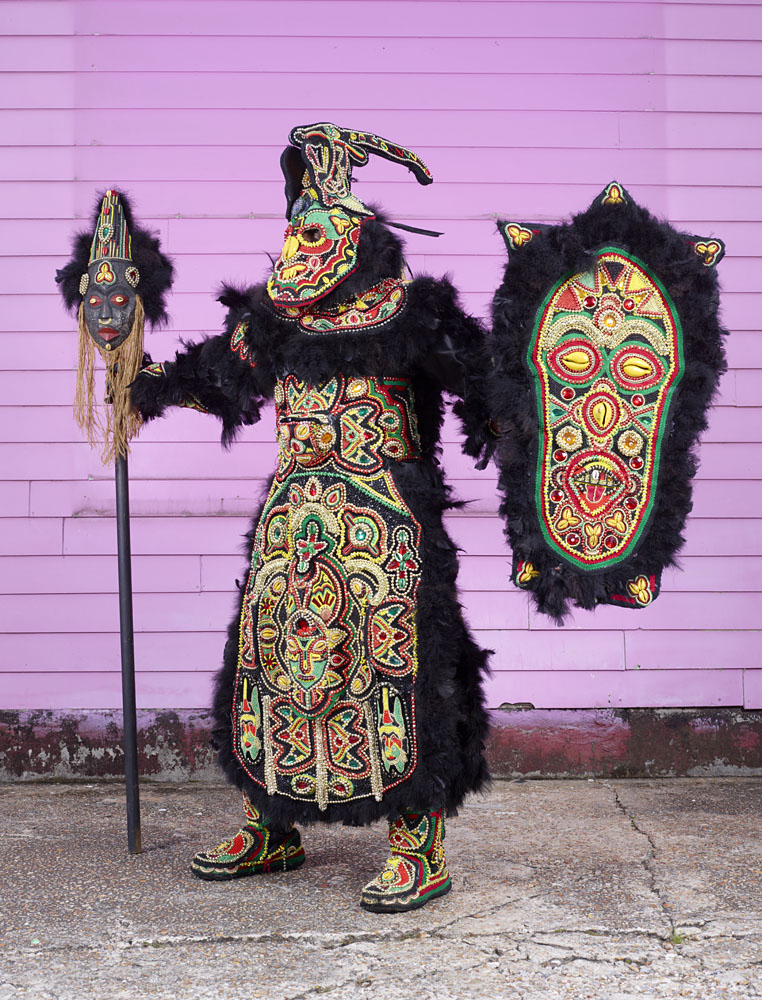 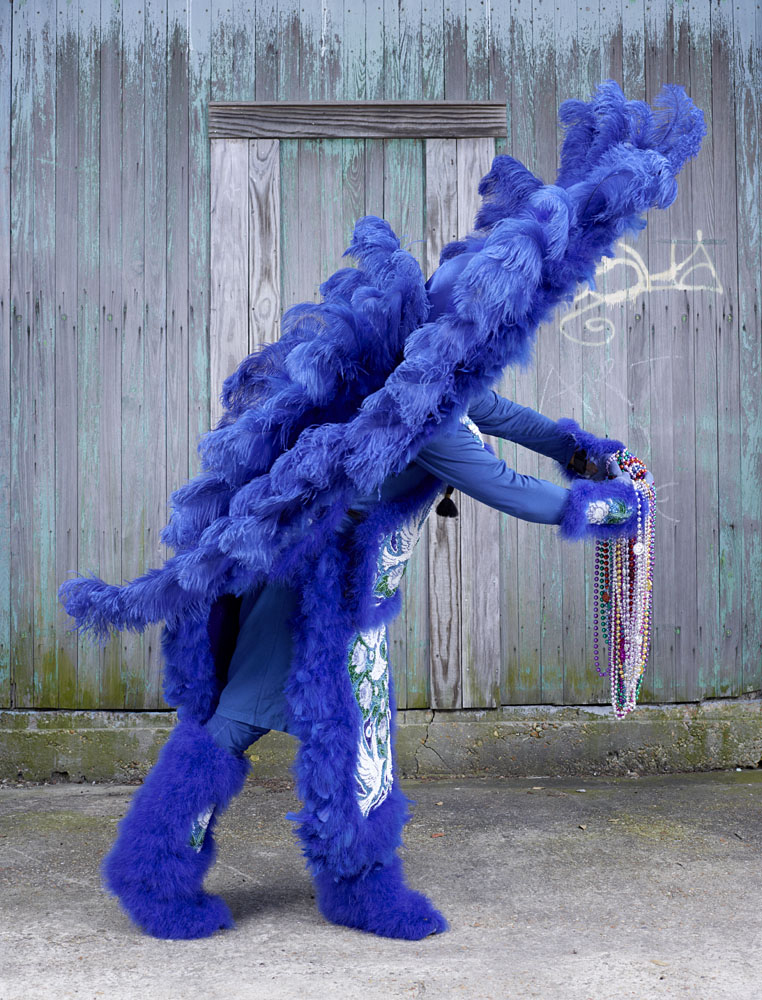 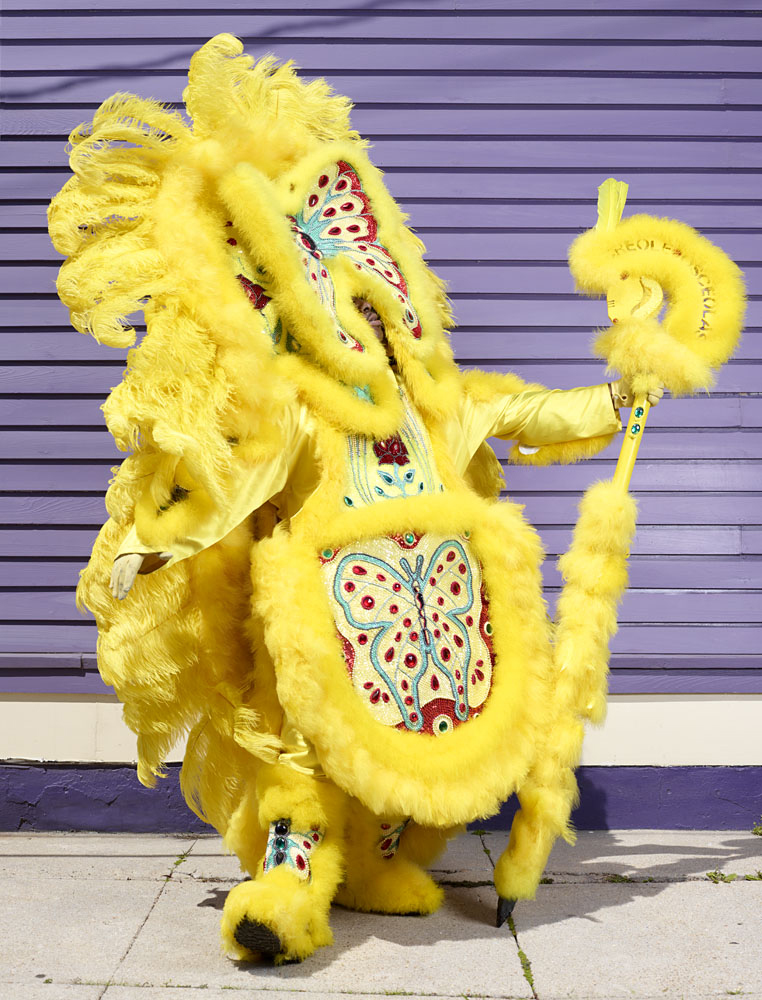 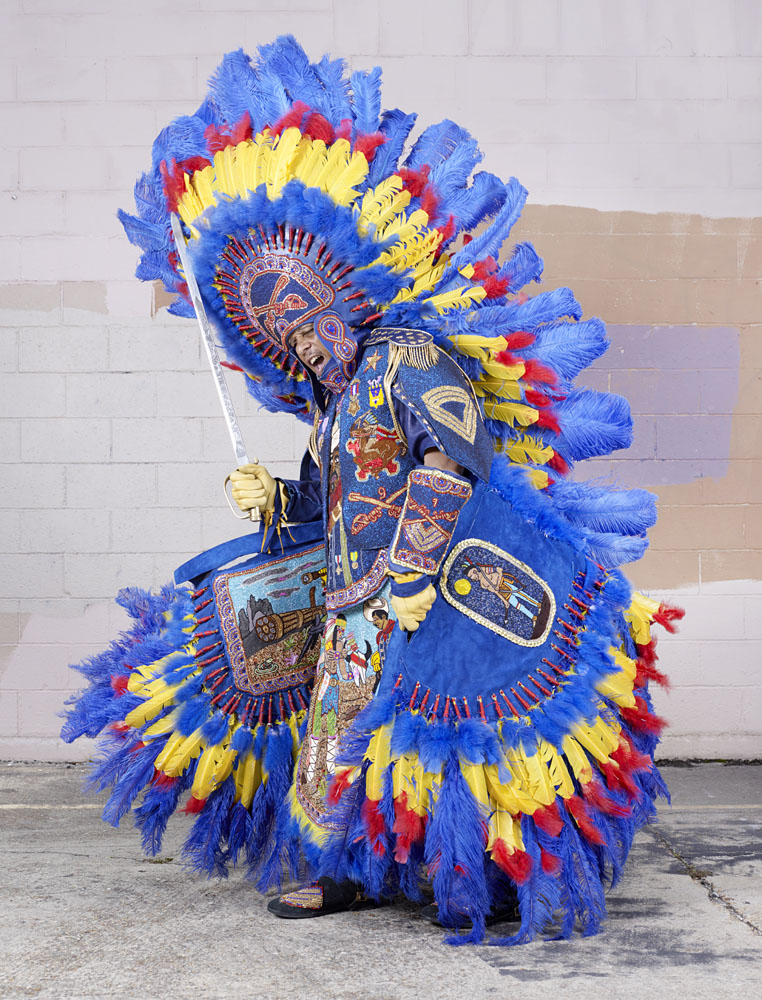 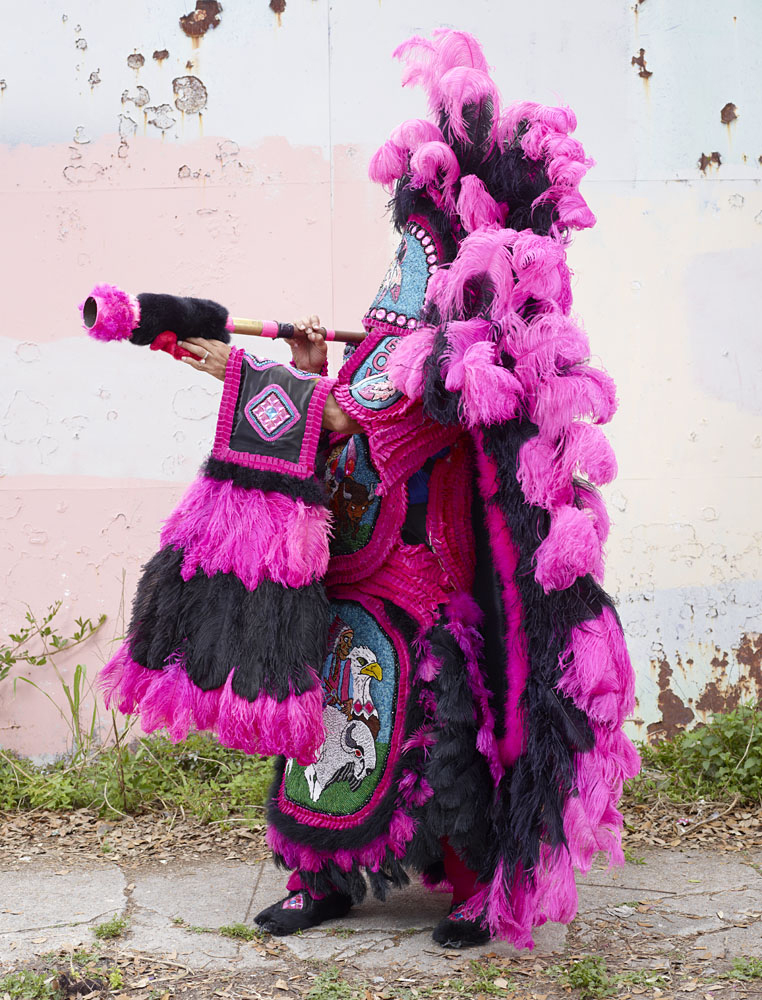 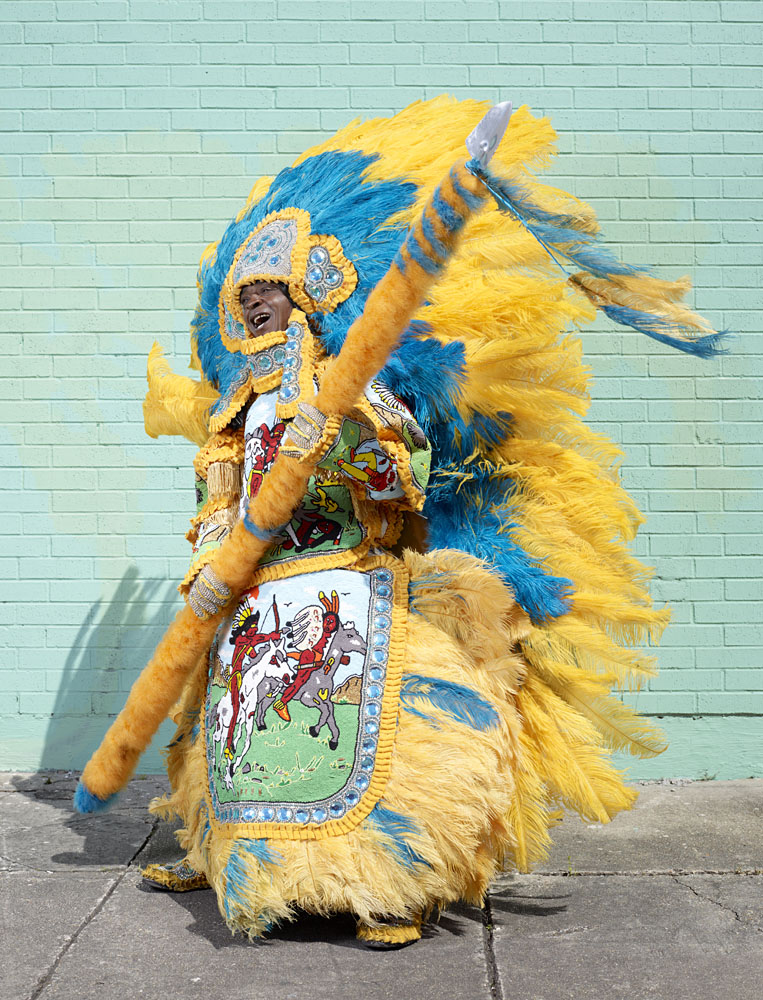 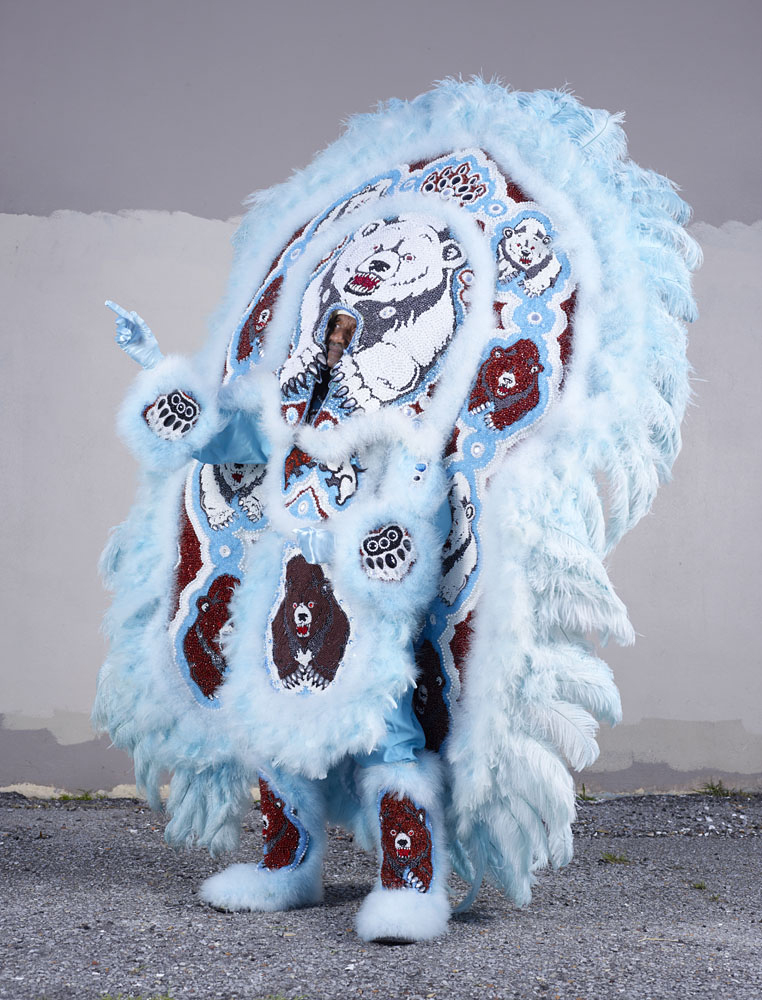