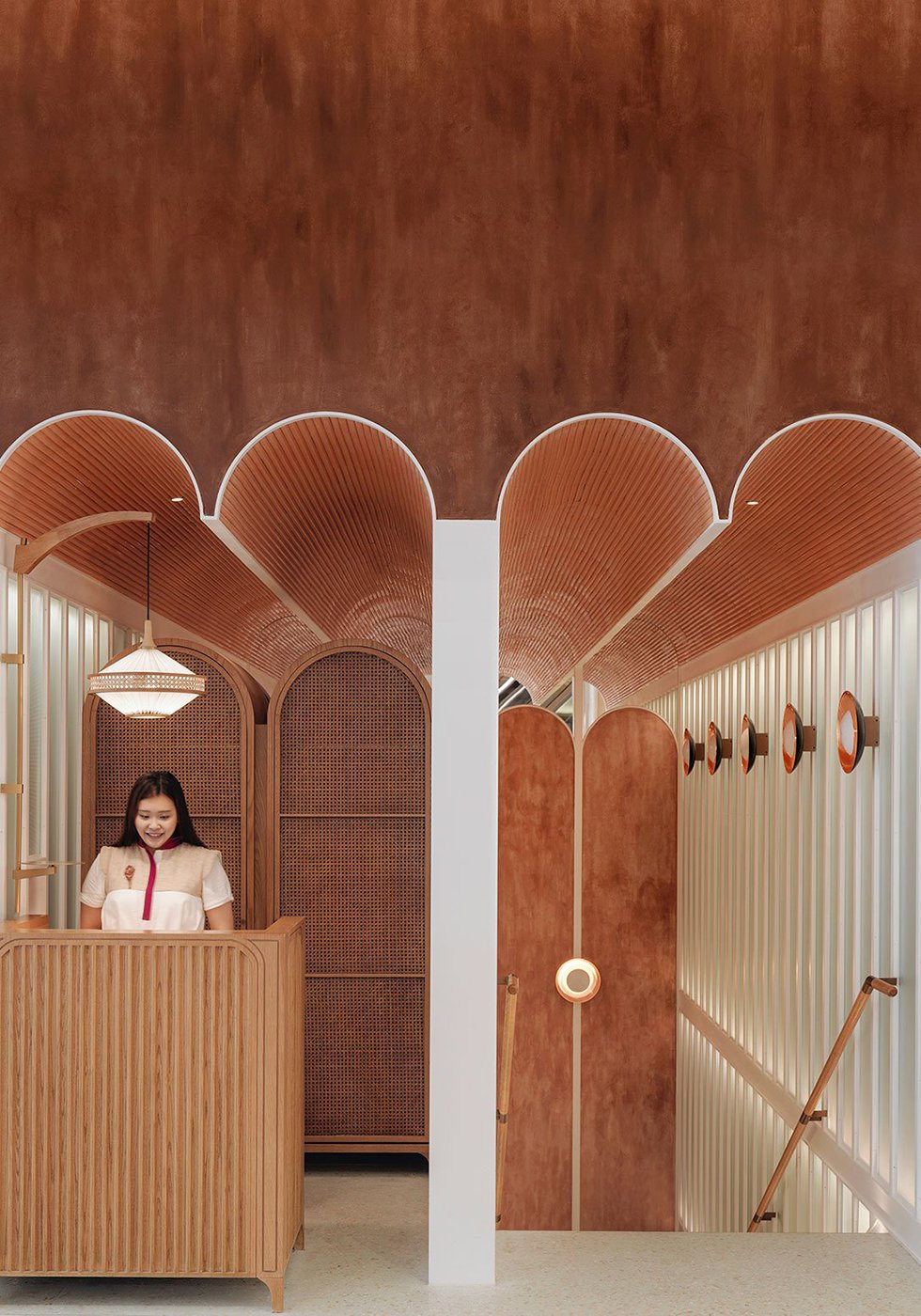 I've just recently returned from beloved London, which in my opinion, is one of the most impressive destinations for design lovers. You can find inspiration in nearly every corner of the city - in restaurants, boutiques and hotels alike. Another feast for the senses can also be found in Hong Kong, one of my favorite destinations in the world and home to a newly opened and jaw dropping restaurant John Anthony. Named after the first Chinese man to become a British Citizen in 1805, and who would provide food and accommodations to Chinese sailors in London, the dim sum restaurant has been described as a fusion between a Chinese canteen and a British tea house. East meets west with its colonial architecture and eastern touches. Every detail is beyond stunning - the arches, the green, blue and pink color palette, the wicker furniture, the reclaimed terra cotta tiles, the terrazzo floors, the printed fabric and the hand painted walls. The textiles, the shapes, the colors . . . just, wow. And you should know that thus far, reviews have raved about the Cantonese cuisine! 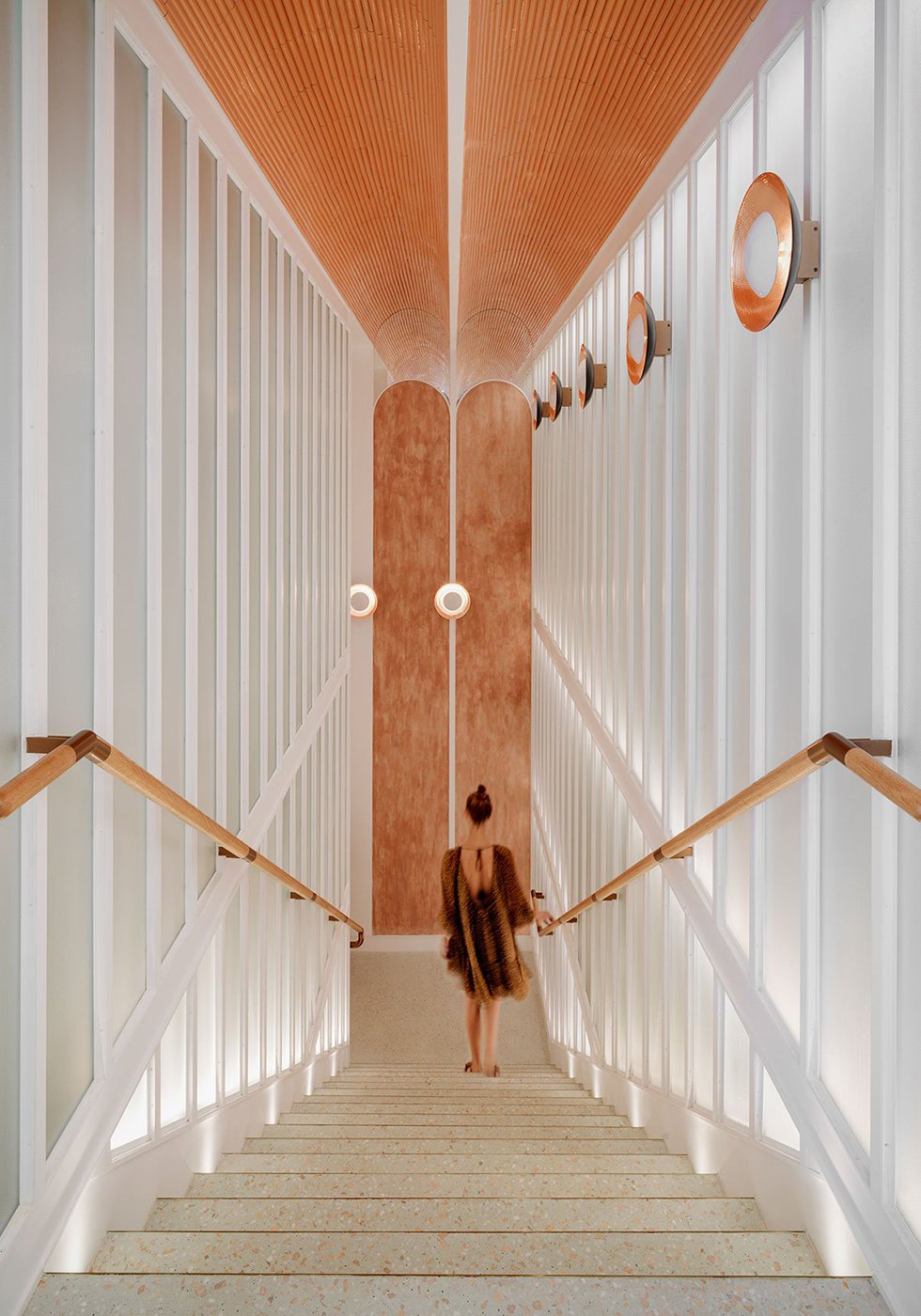 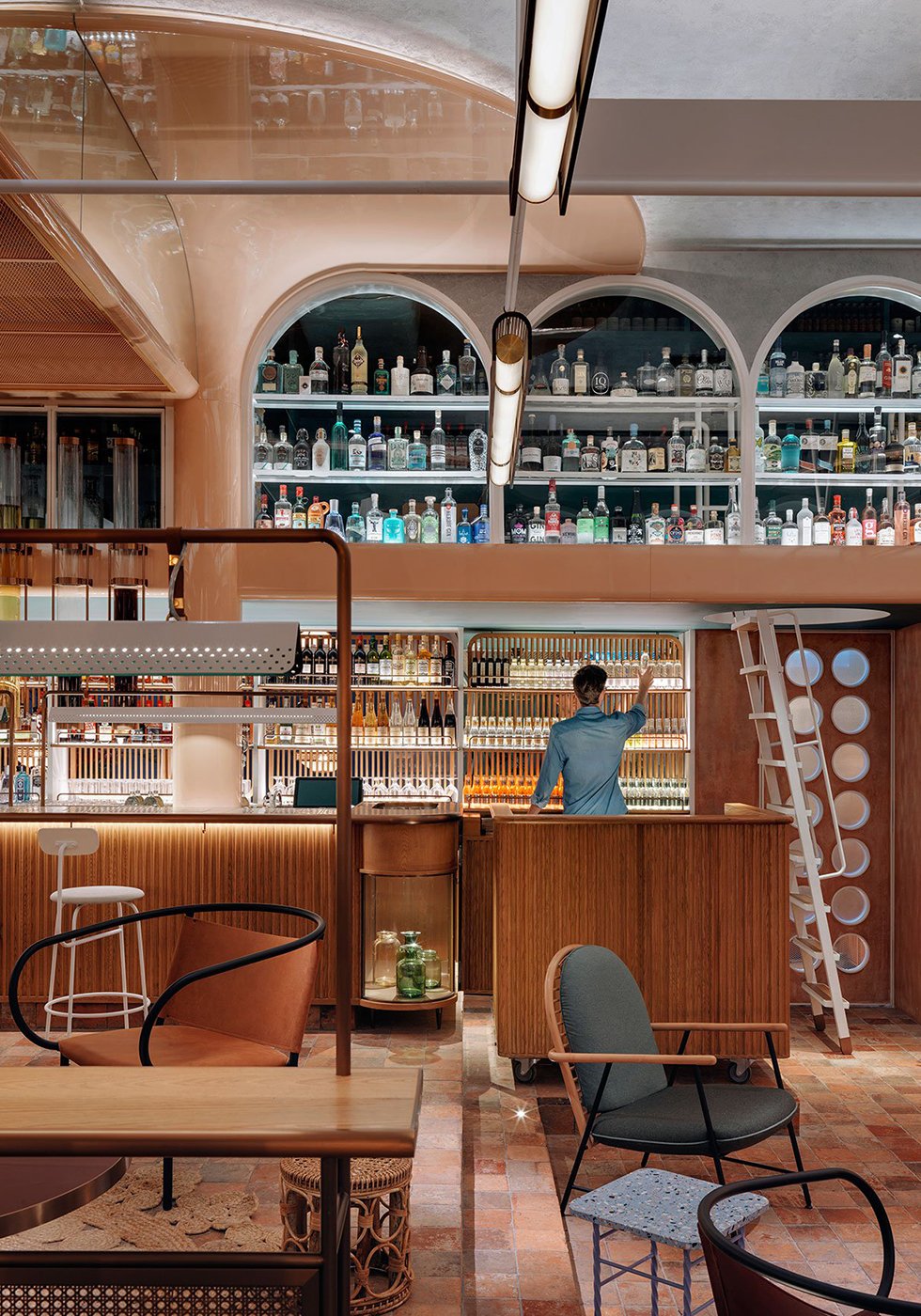 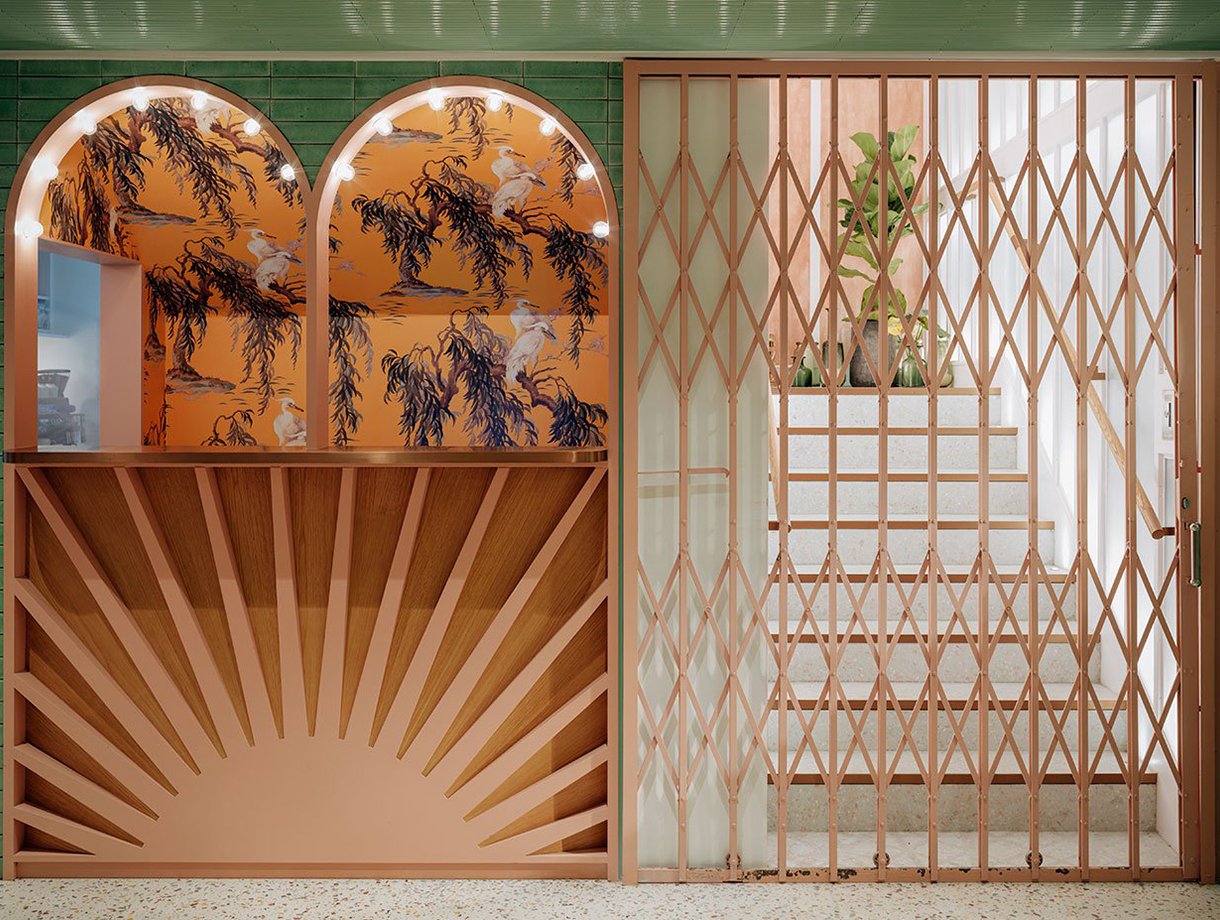 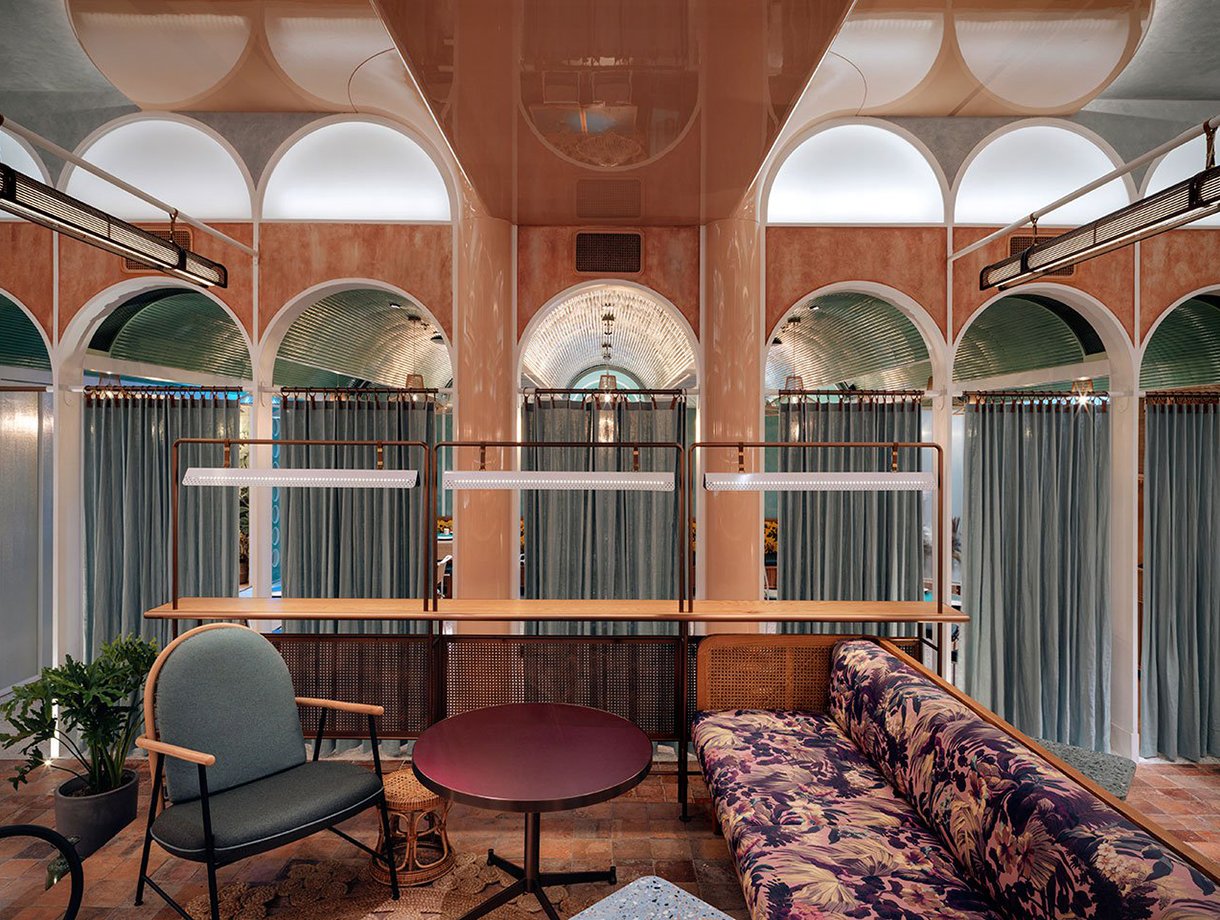 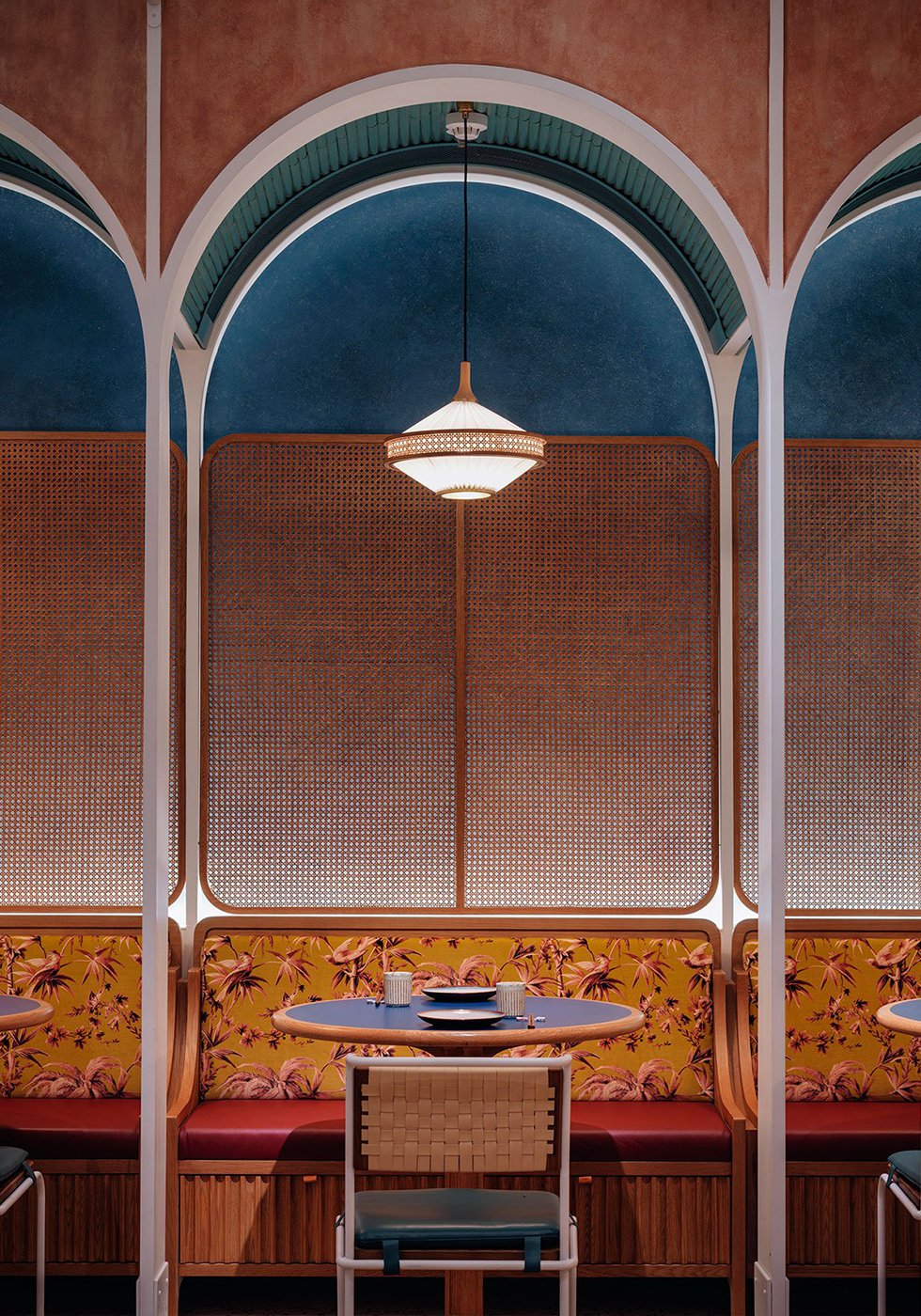 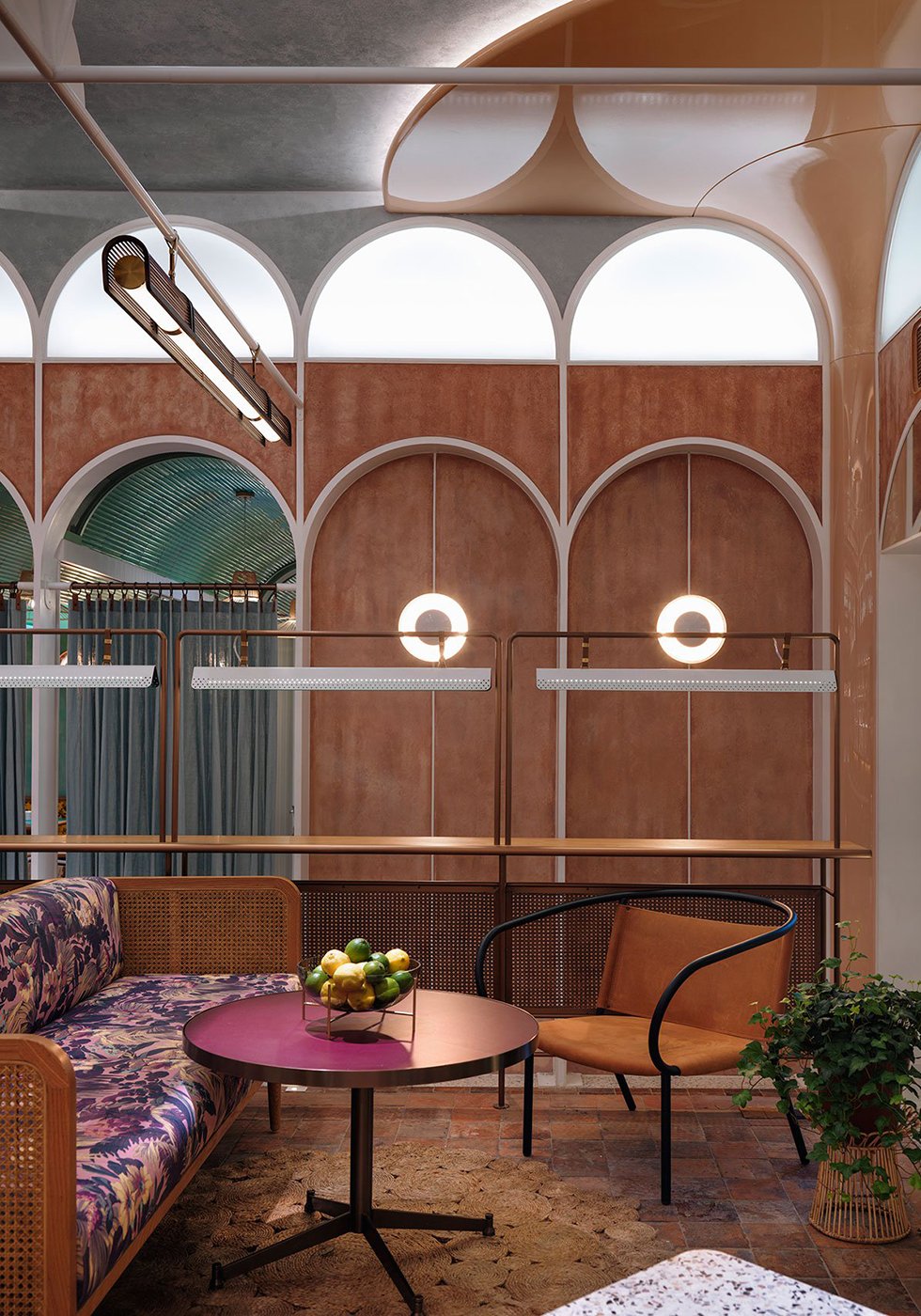 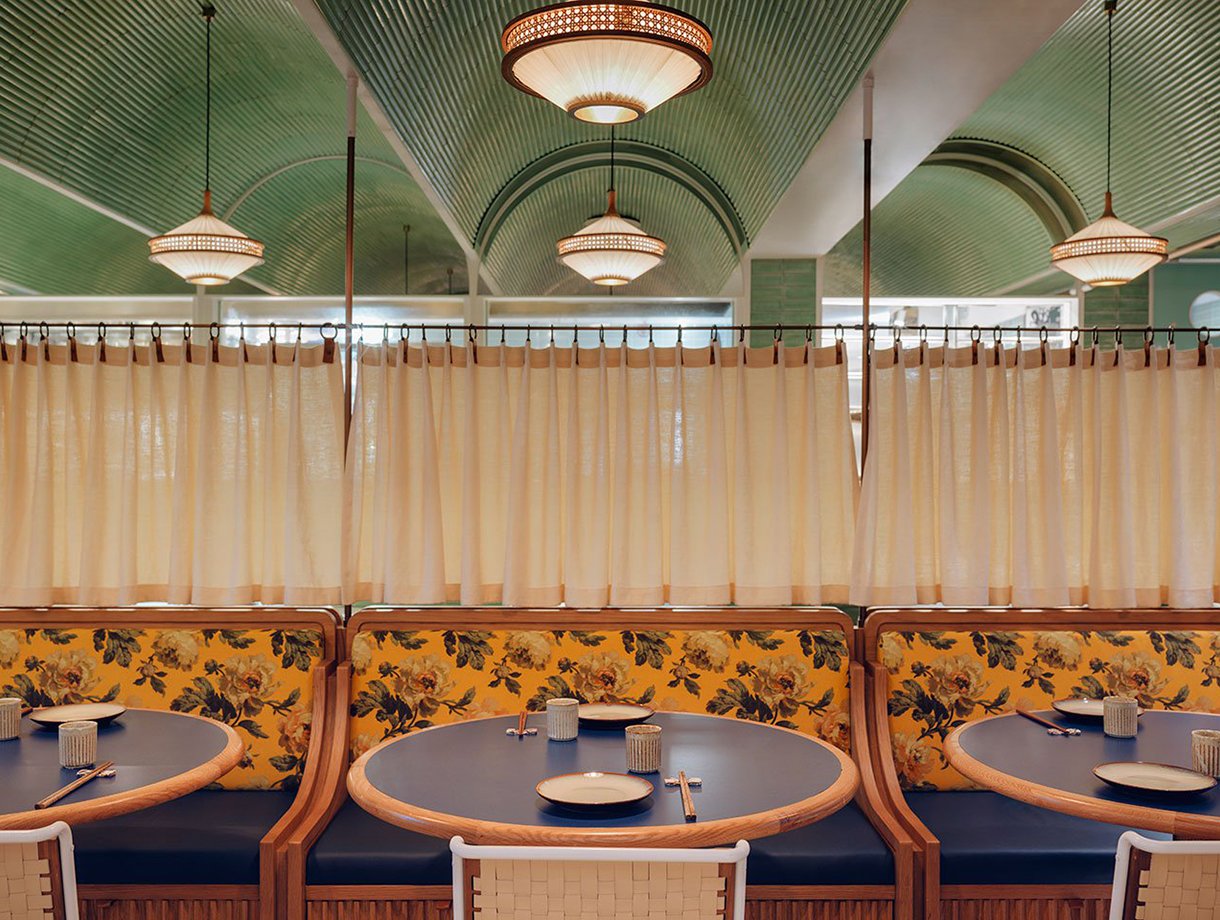 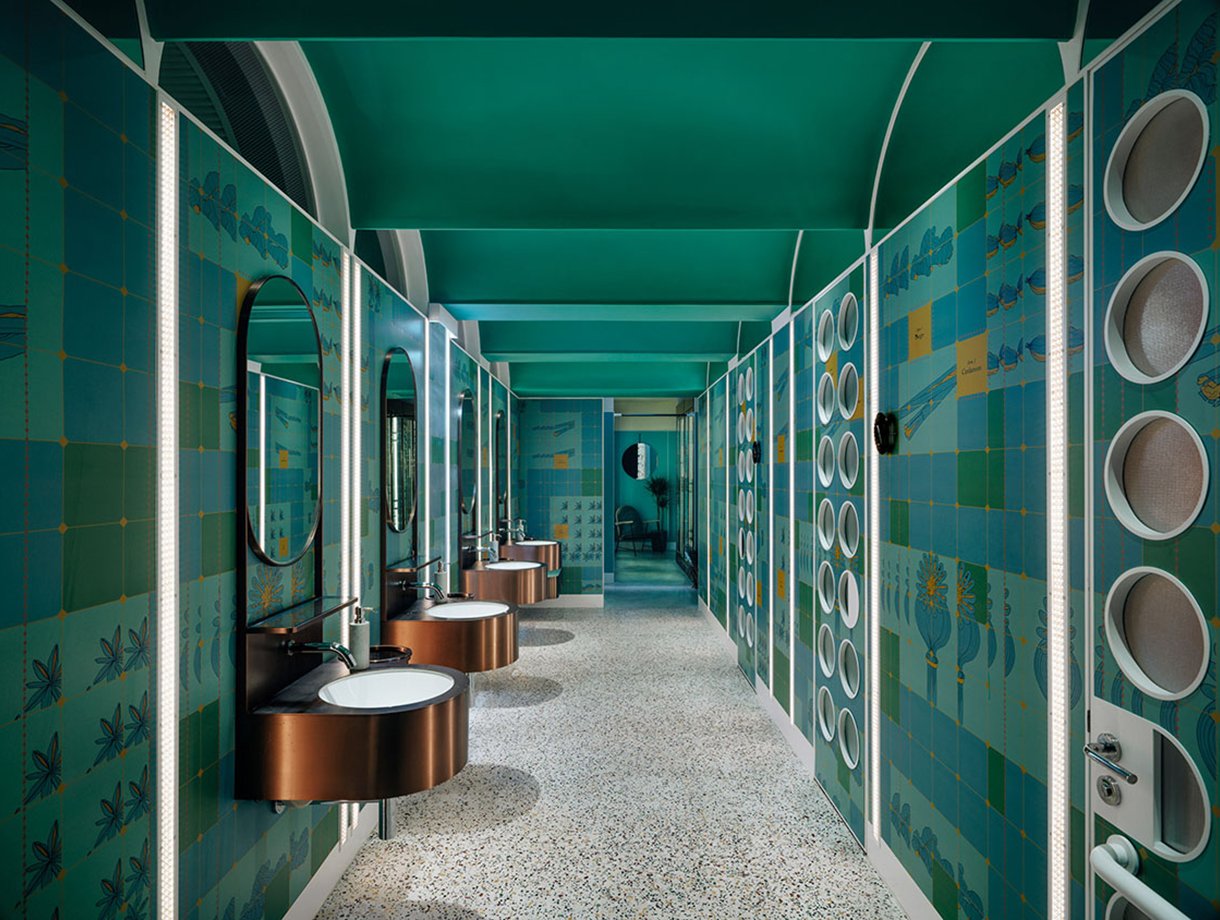 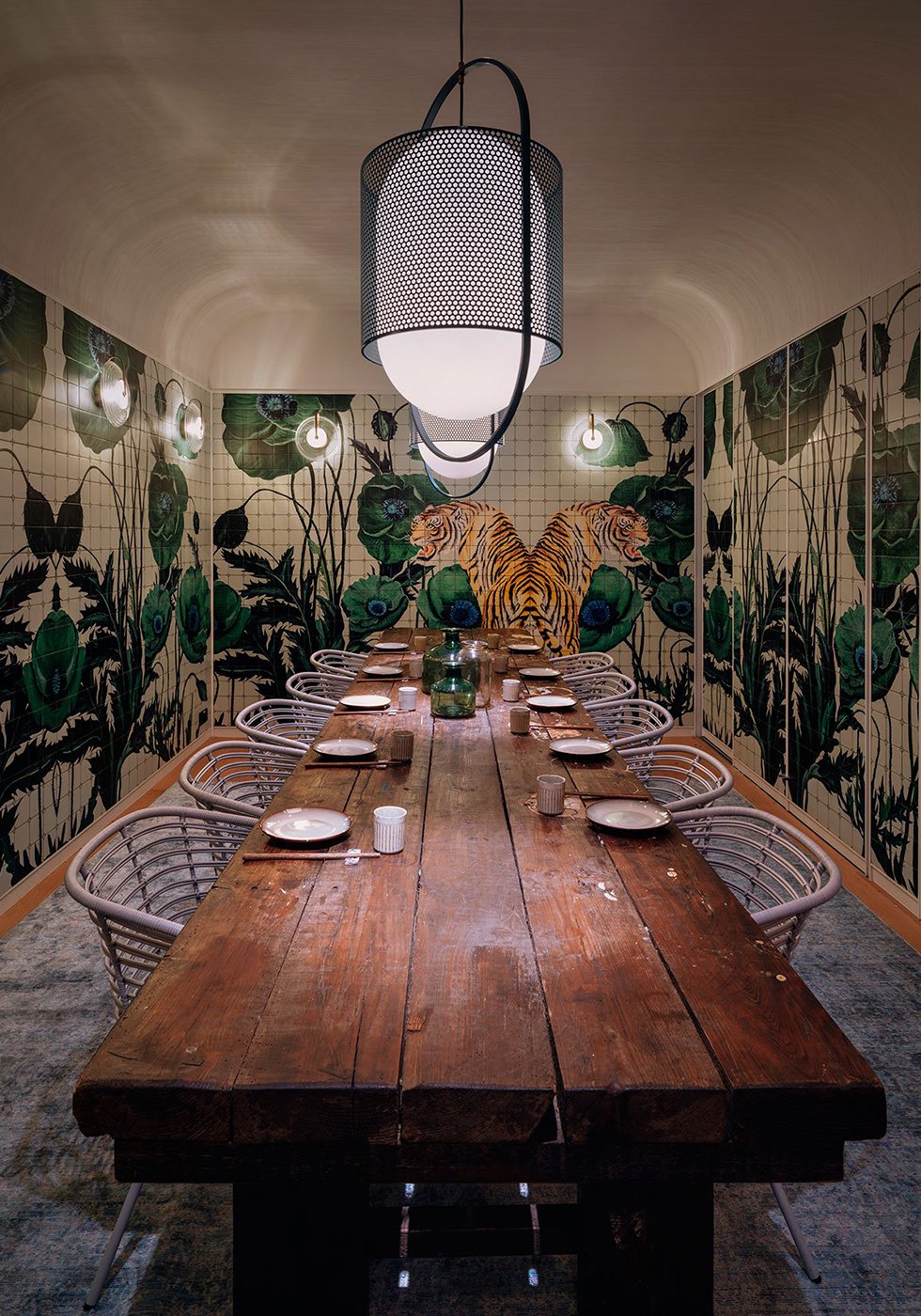 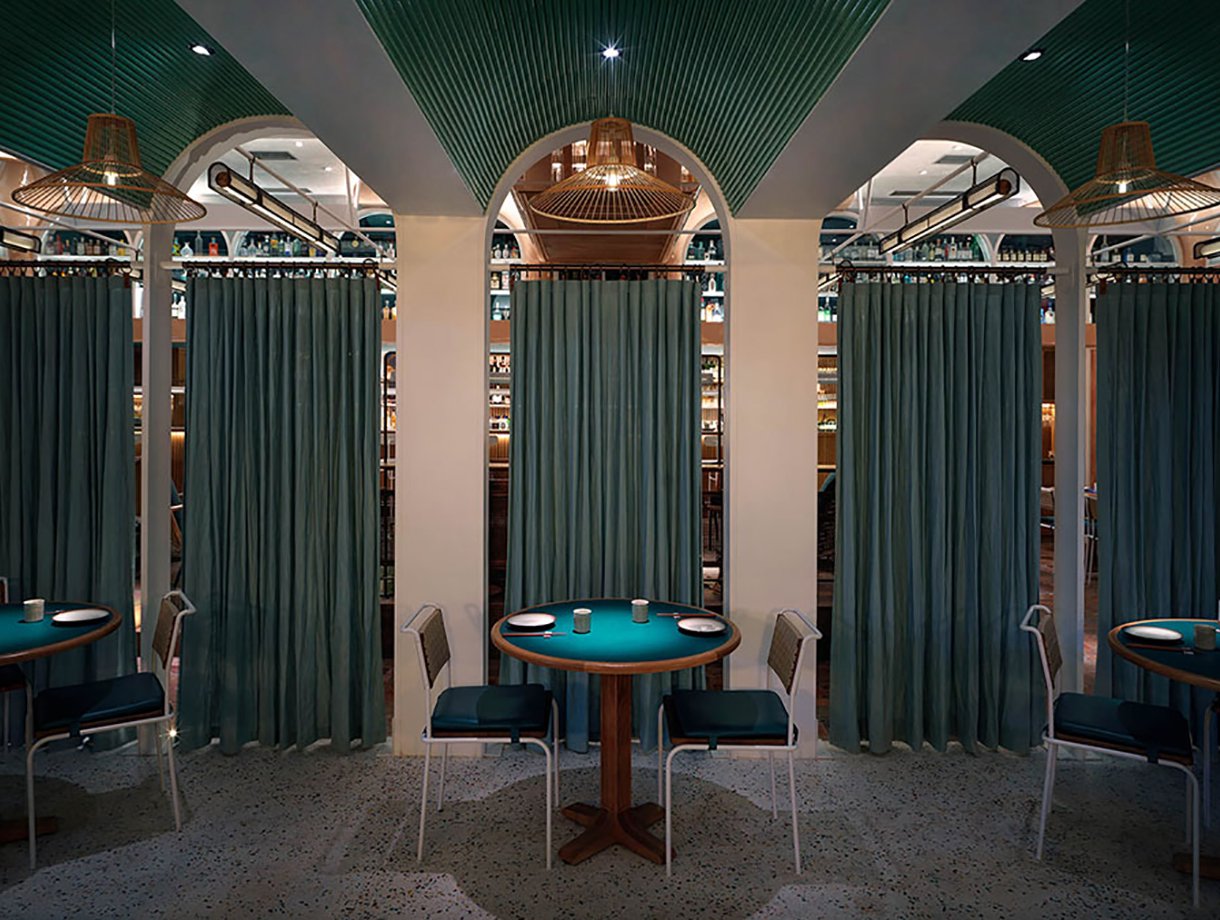 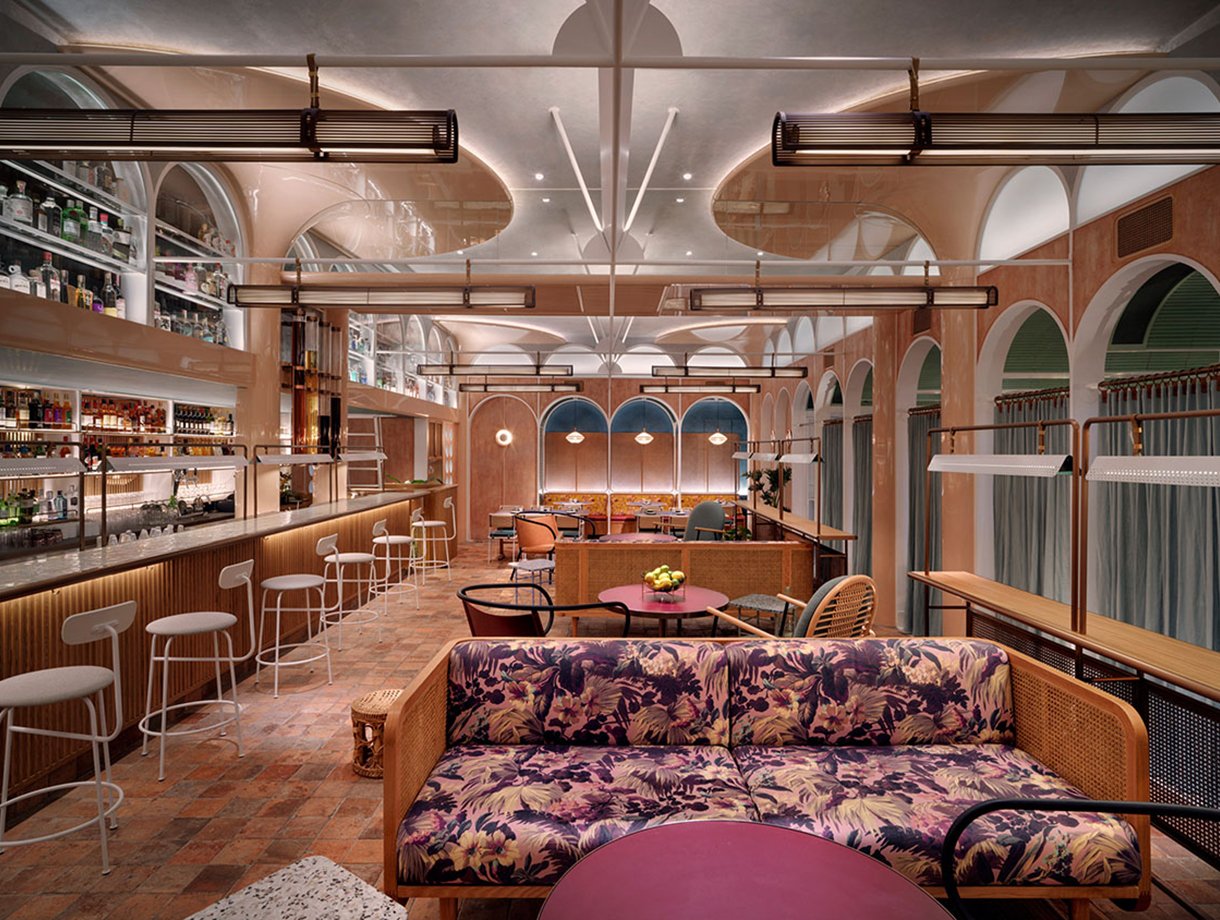