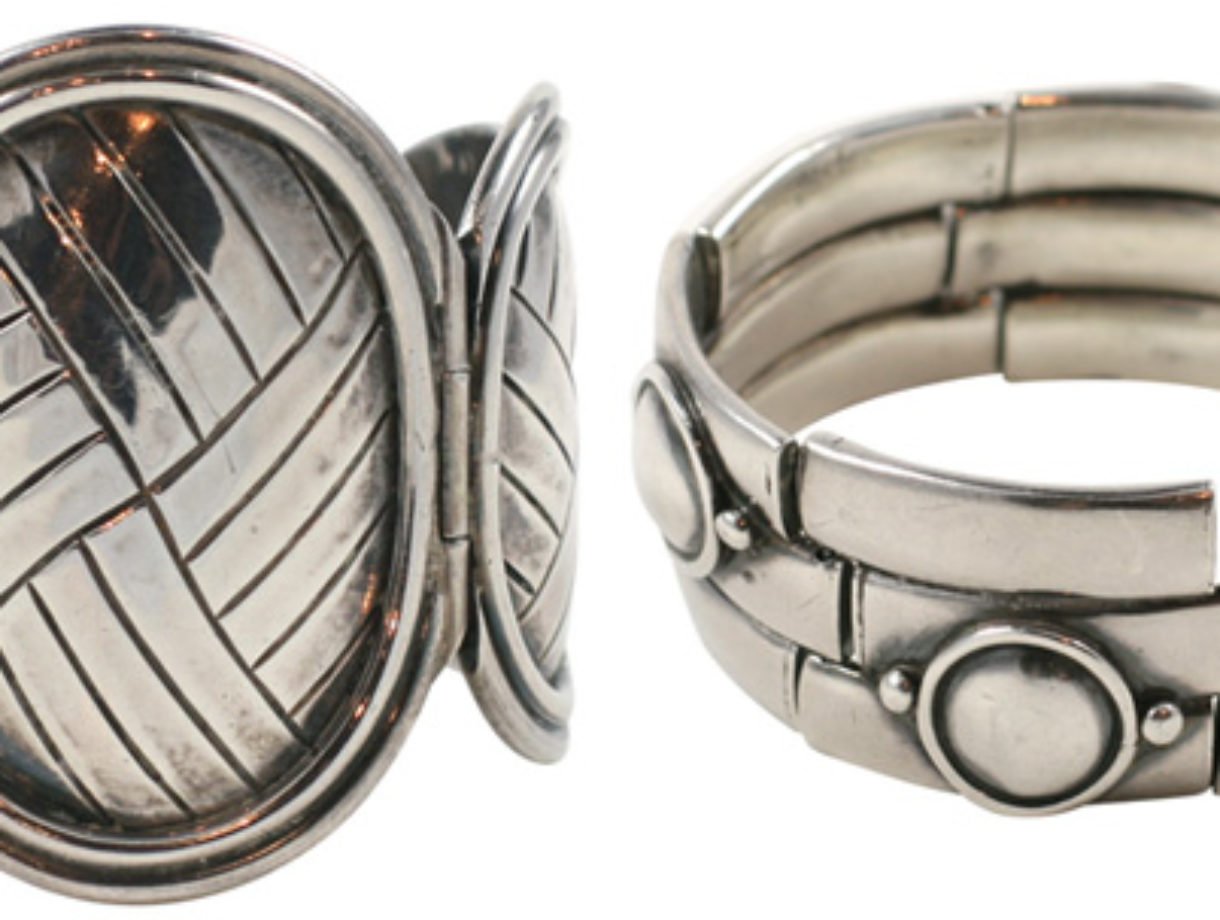 A woman on set yesterday had on the most amazing silver jewelry by designer William Spratling, also known as the “Father of Mexican Silver.”  An American designer living in Taxco, Mexico, he designed works in silver based primarily on aboriginal Mesoamerican motifs. His pieces had a major influence on 20th century Mexican silver design and have since become collectors items. So beautiful and extraordinary! 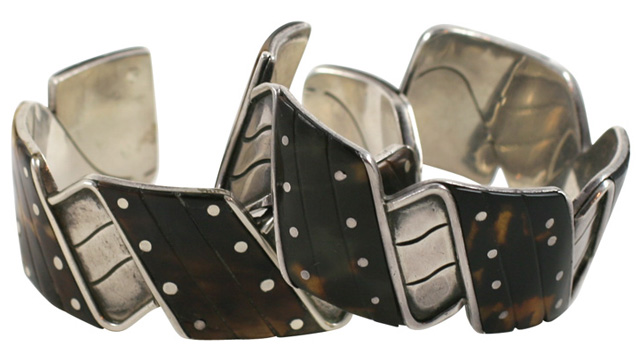