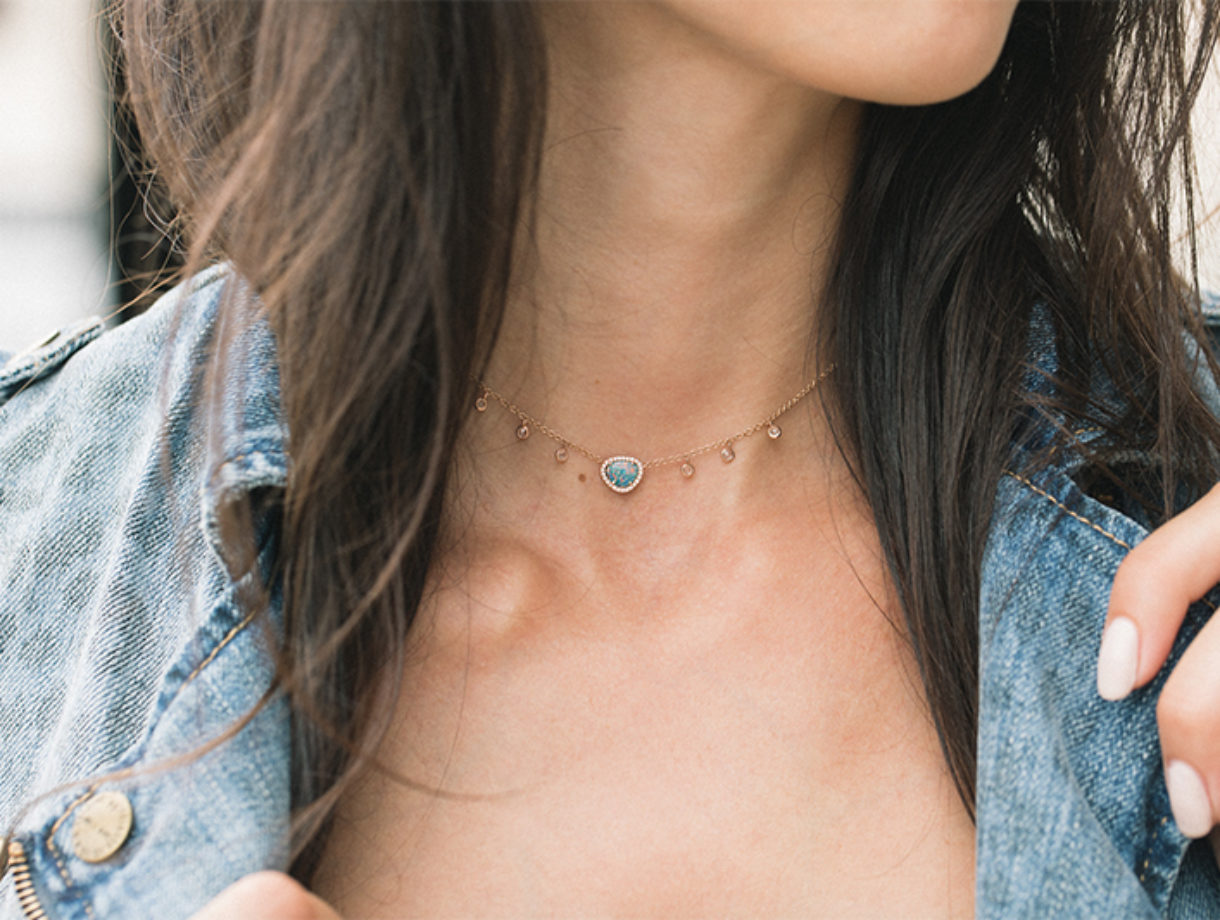 Jewelry designer Samantha Conn has always appreciated the way a new piece of precious jewelry could make a woman feel and set out to channel that same lure and confidence in her designs for Luna Skye. Bars of unrefined watermelon tourmaline, slivers of moonstone, and oblong faceted champagne topaz, opal and labradorite are enclosed by pavé diamonds and fine gold chains. Each piece is raw, delicate and exquisite . . . and of course, perfect for layering. 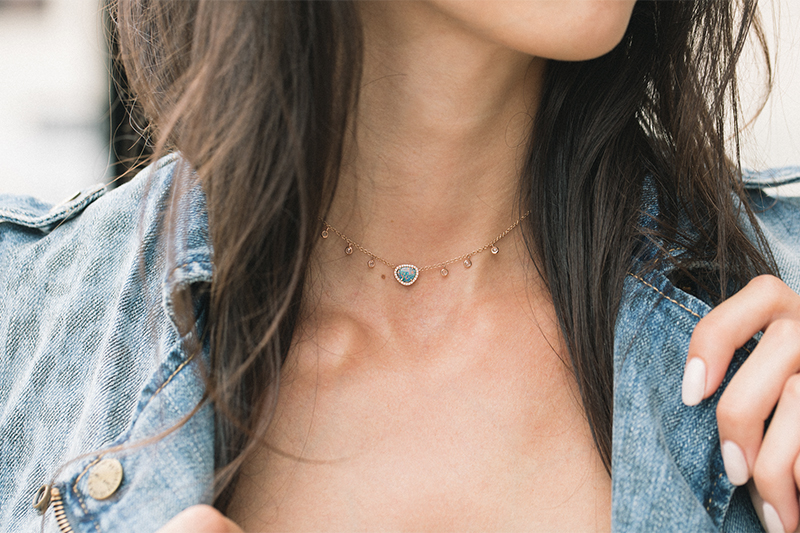 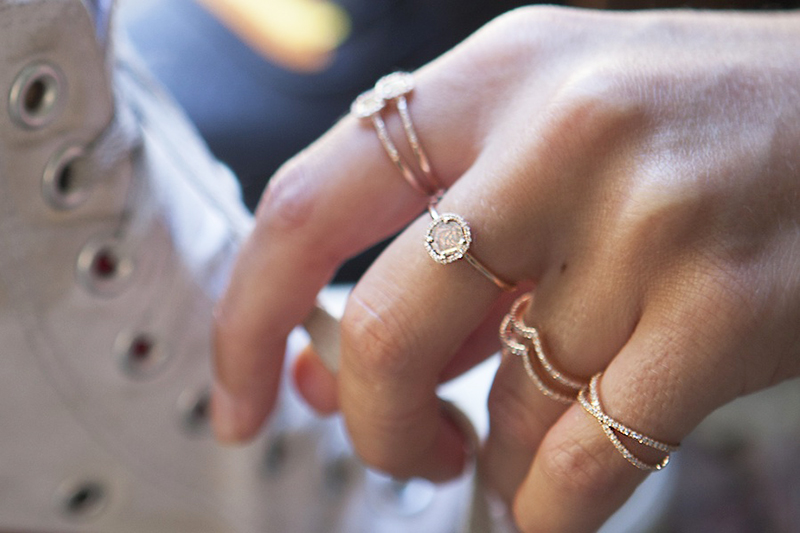 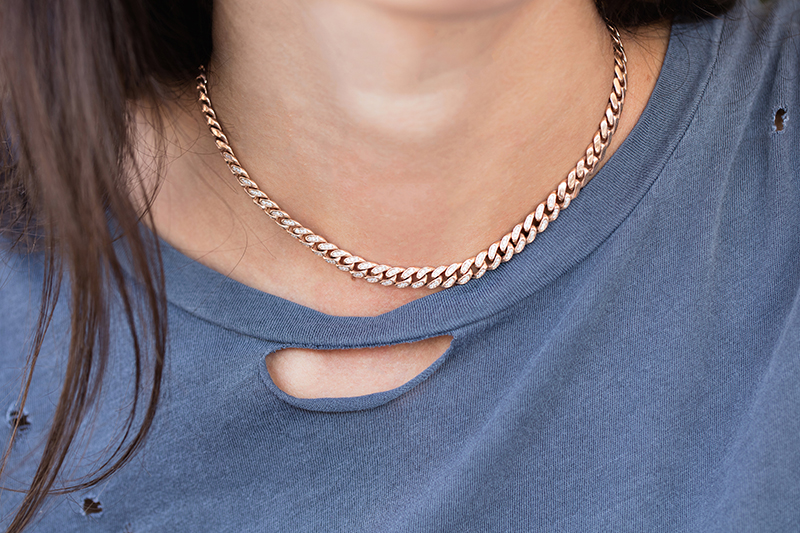 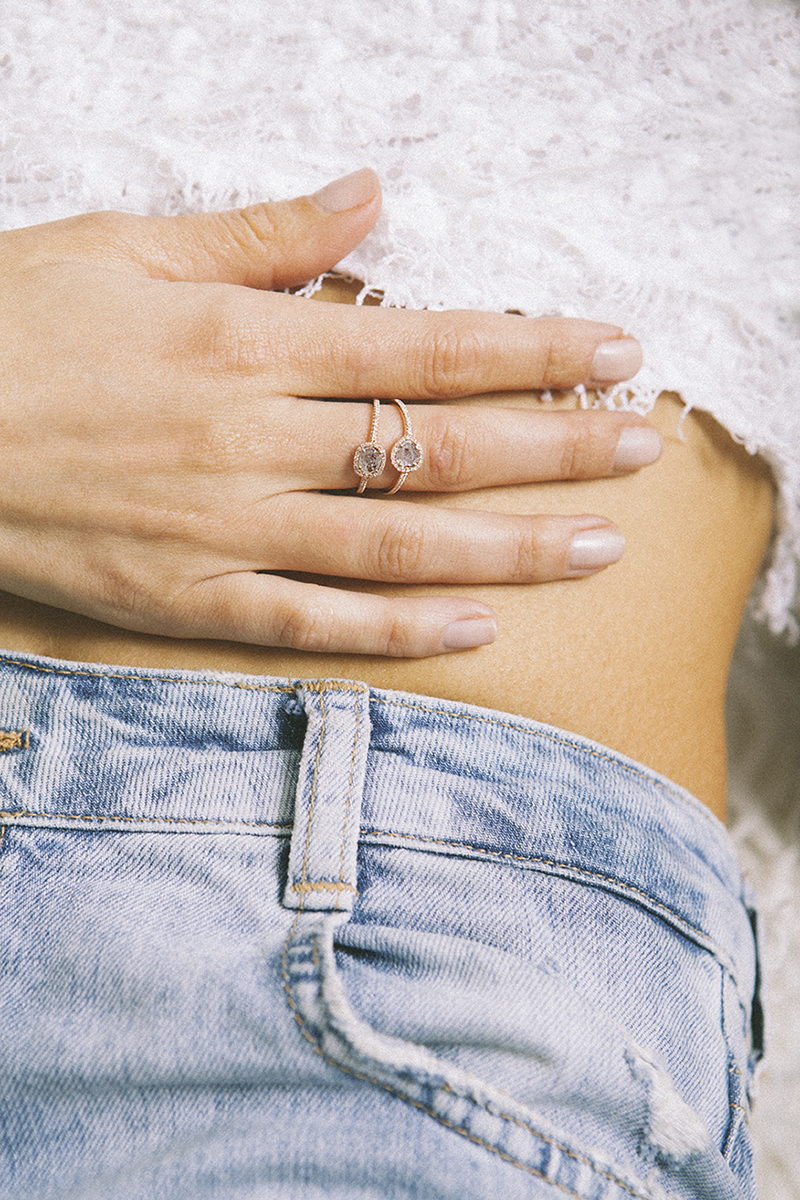 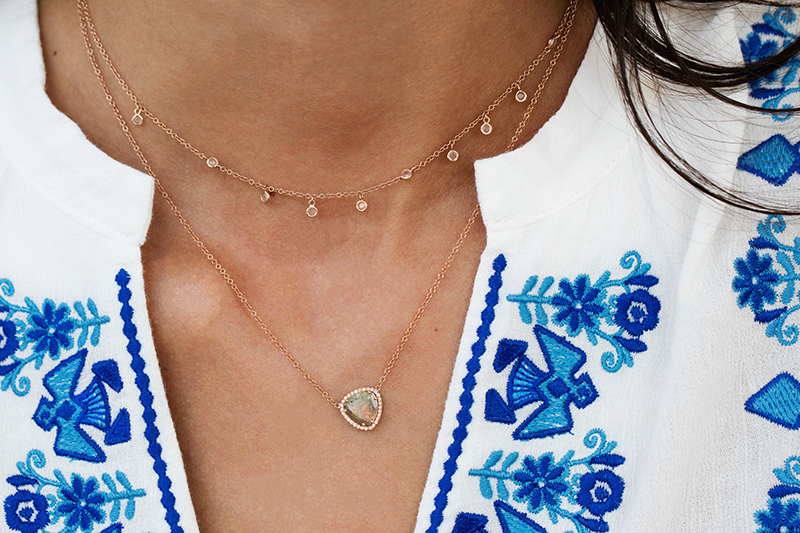 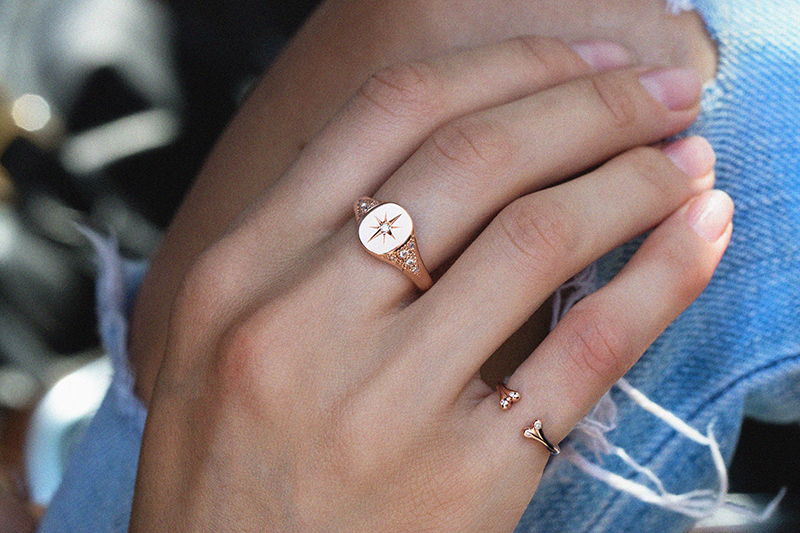 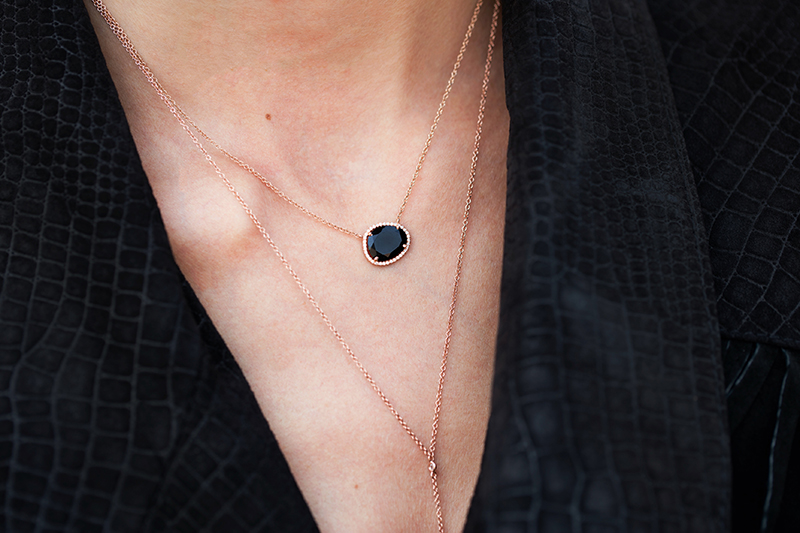 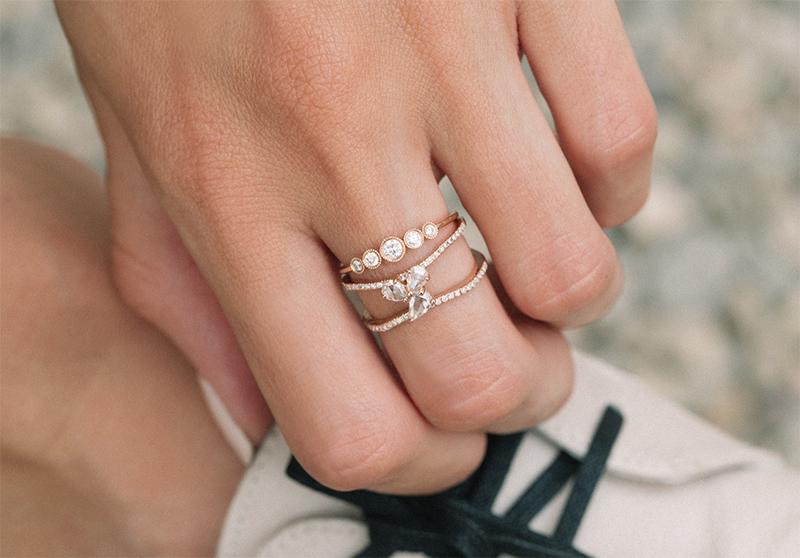 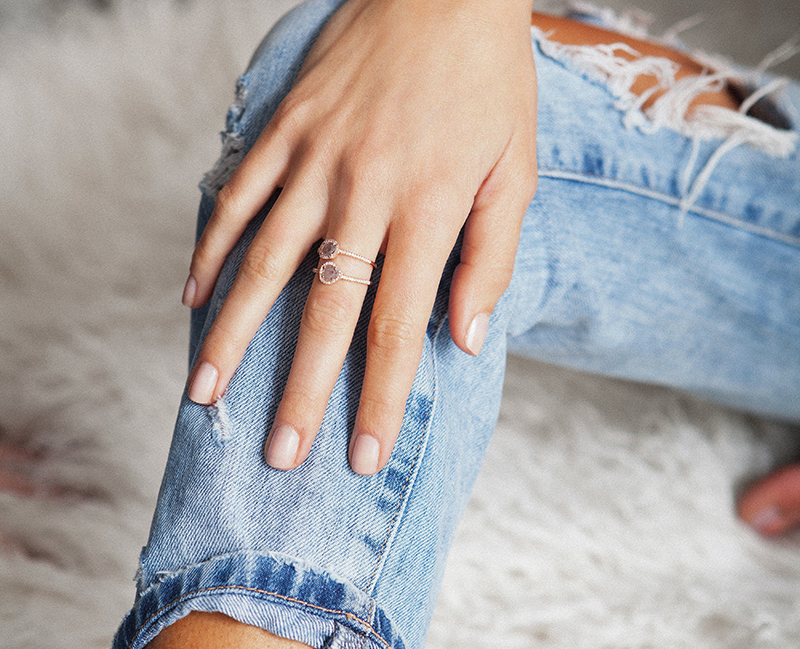 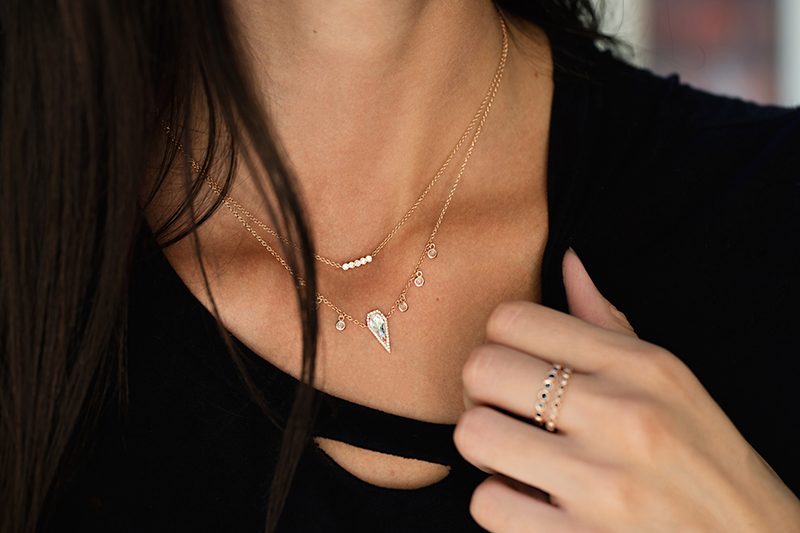 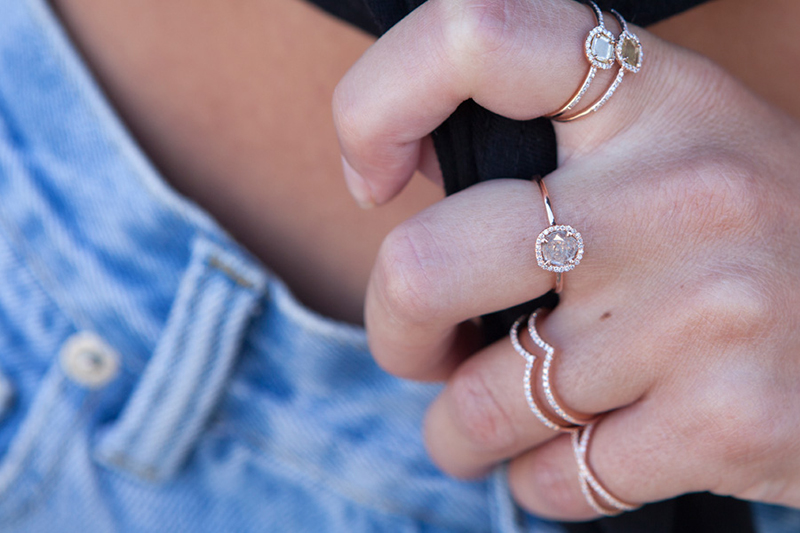 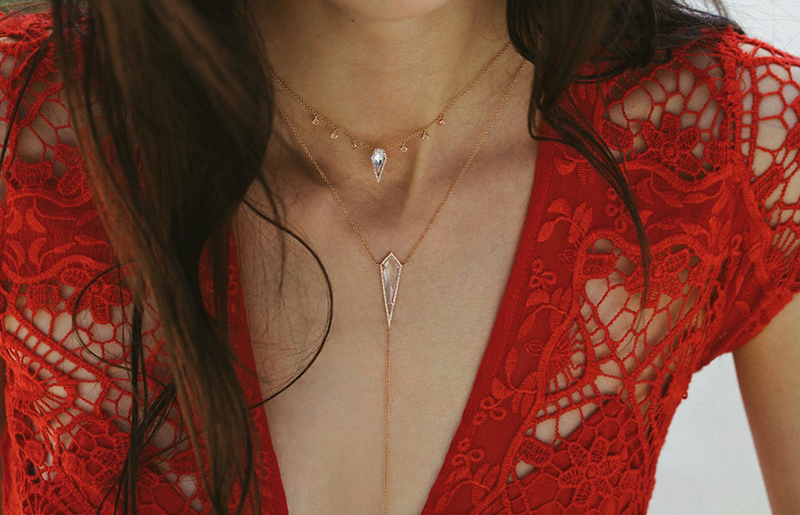 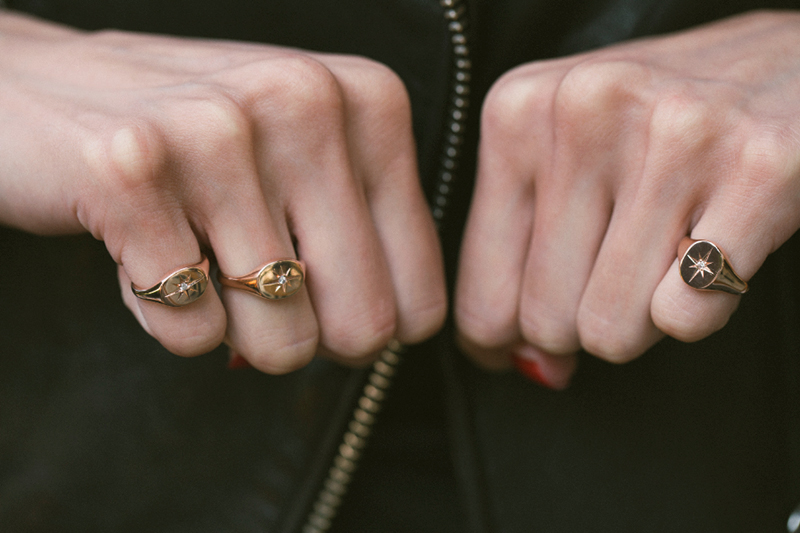 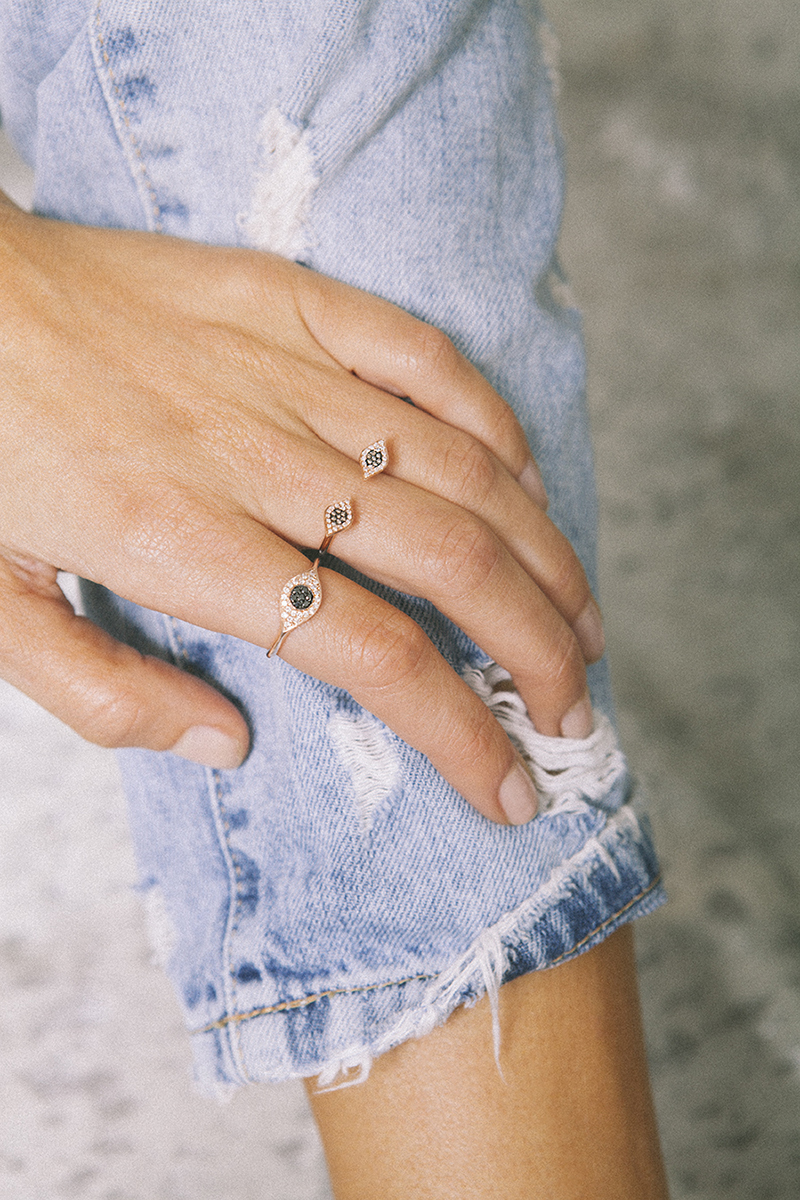