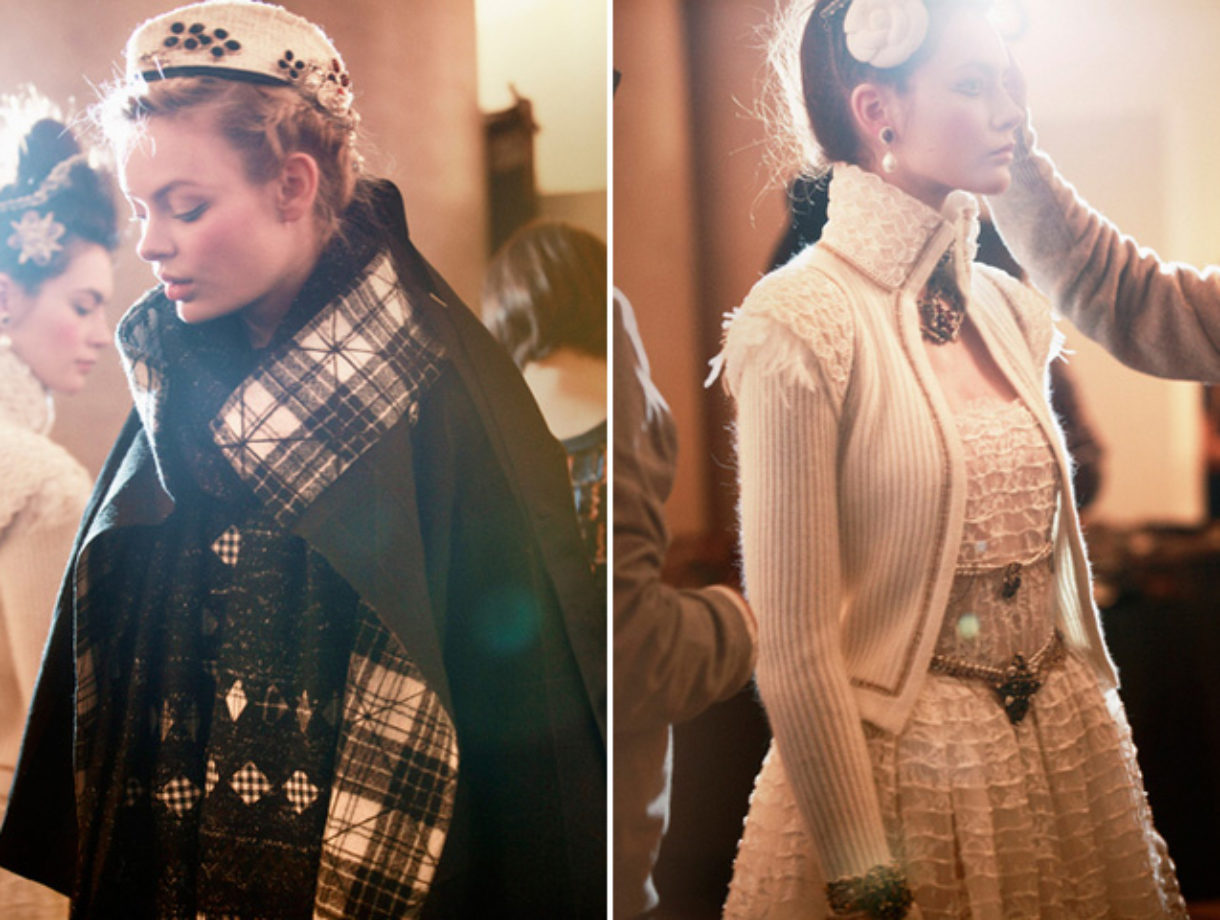 Was there a relationship in history as dramatic and emotional as the one between Queen Elizabeth and Mary Queen of Scots? Not according to Karl Lagerfeld, who was inspired by the ill-fated Queen of Scotland when creating his pre-fall collection for Chanel. Drop-waisted kilt-pleated coats, tartan and tweed jackets, and Elizabethan ruffled necklines came down the runway in the courtyard of Linlithgow Palace in Scotland. Coco Chanel actually had close ties to Scotland and learned about tweed and knitwear from Barrie Knitwear, which recently was acquired by Chanel. Bravo, Karl, on another utterly amazing spectacle! 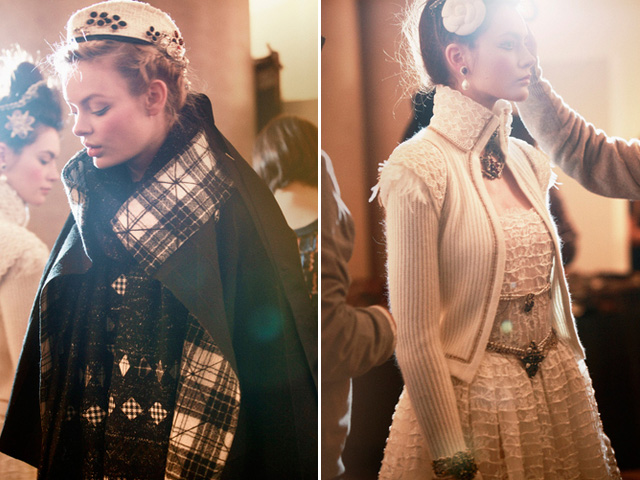 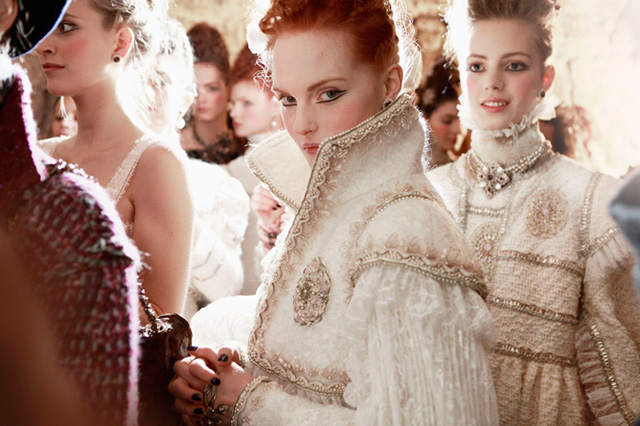 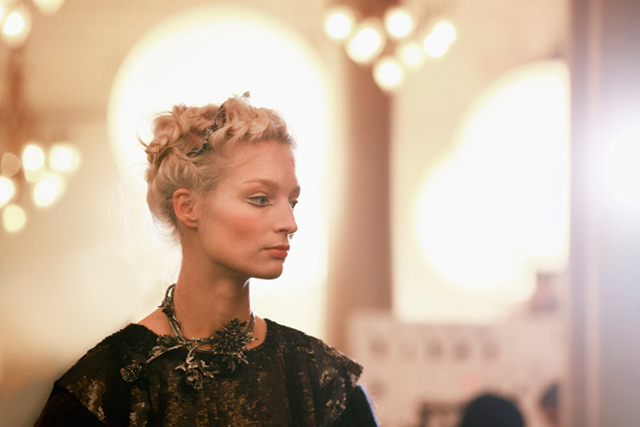 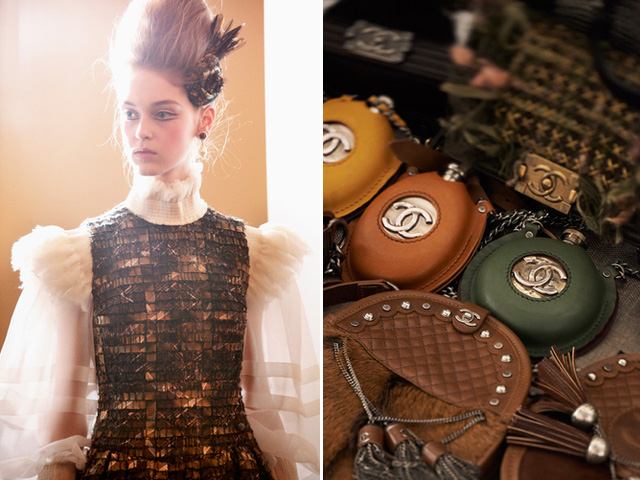 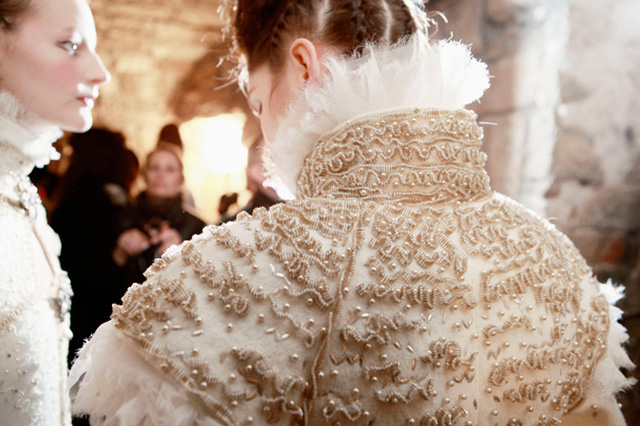 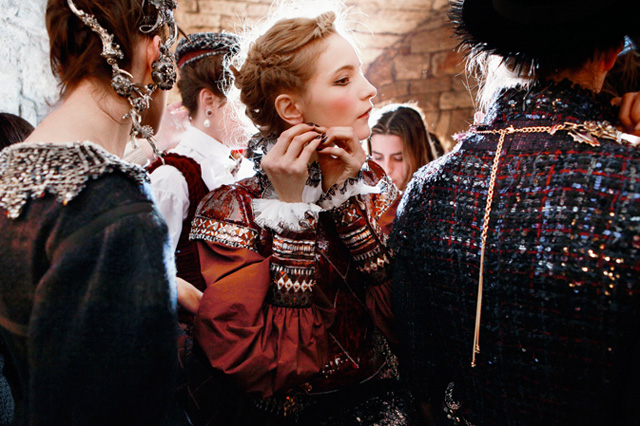 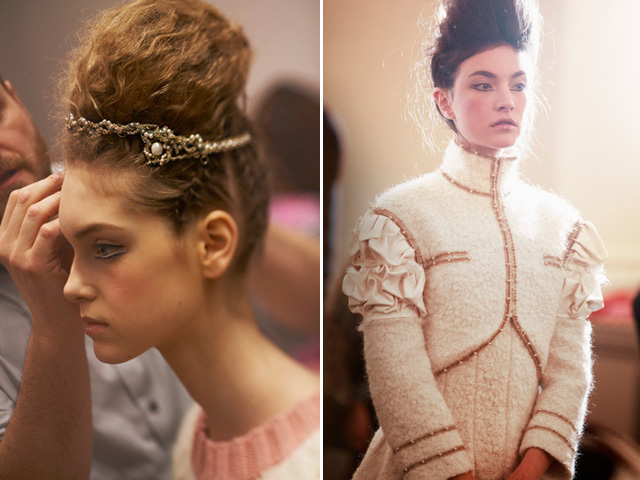 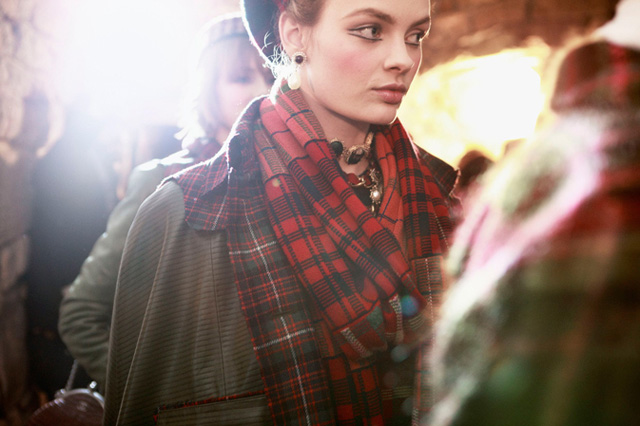 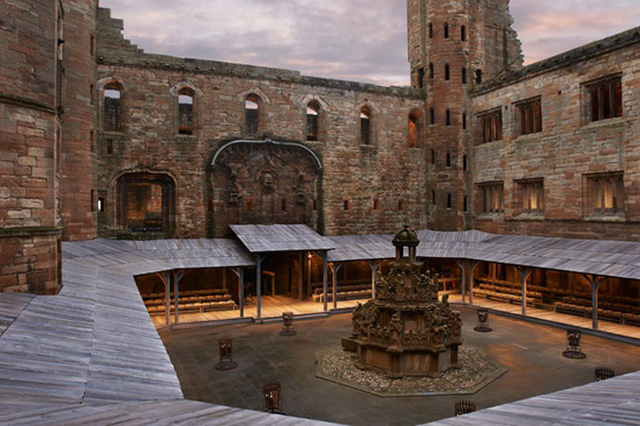 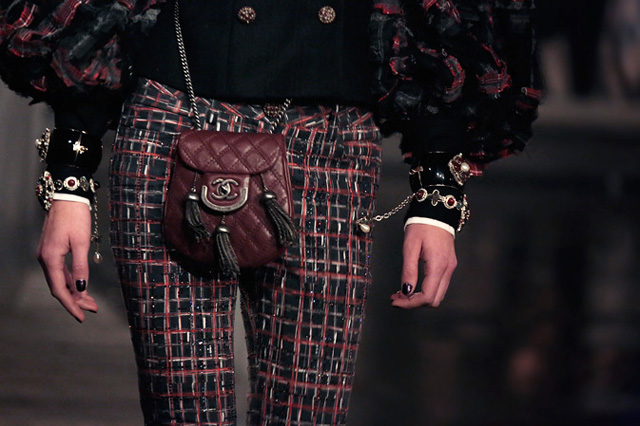 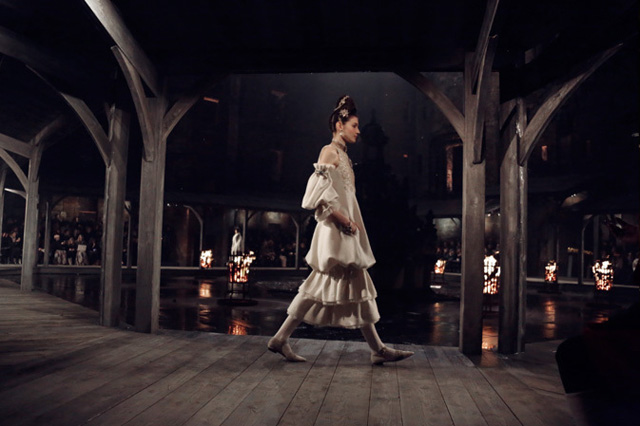 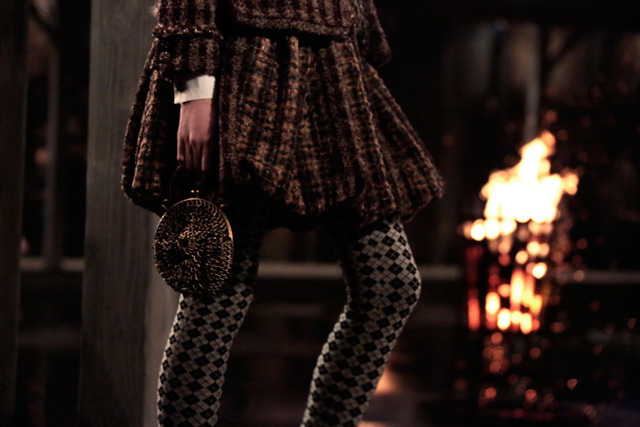 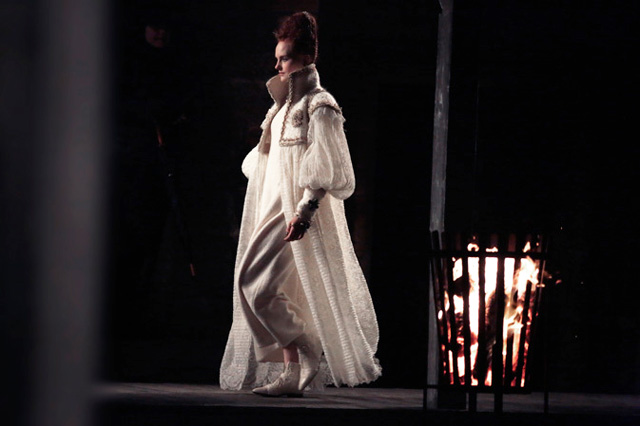