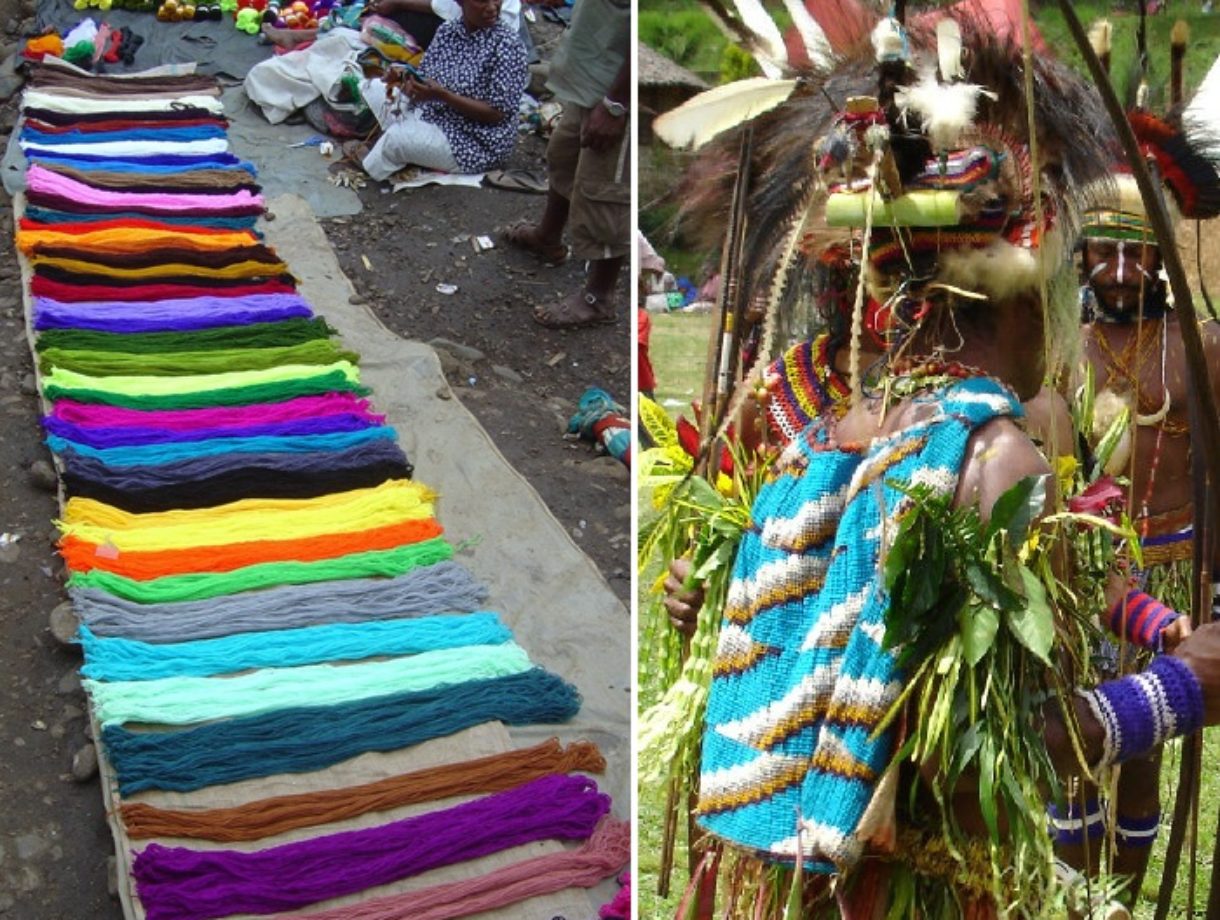 Last week I was at LAX and had to stop a girl to ask where she had gotten her gorgeous & colorful bag. She was very excited to tell me it was from Papa New Guinea and was given to her as a gift by her friend when she had arrived there, which is customary. She said you could get them at the market’s for about $20.  Upon further research, I discovered they are called Bilum bags.  A Bilum bag is not only beautiful and unique, they also have cultural significance for the women of Papa New Guinea as part of their ongoing artistic expression and economic independence.

*fun fact.  Until 1933 seashells were the currency in some regions of Papa New Guinea. 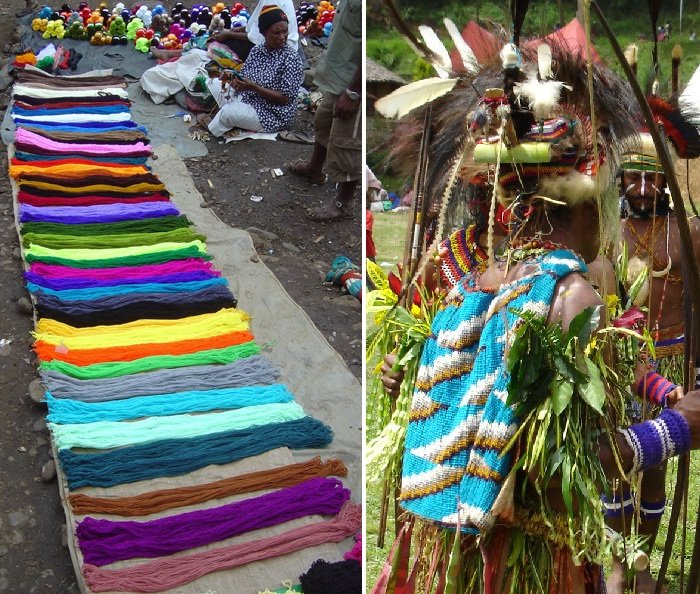 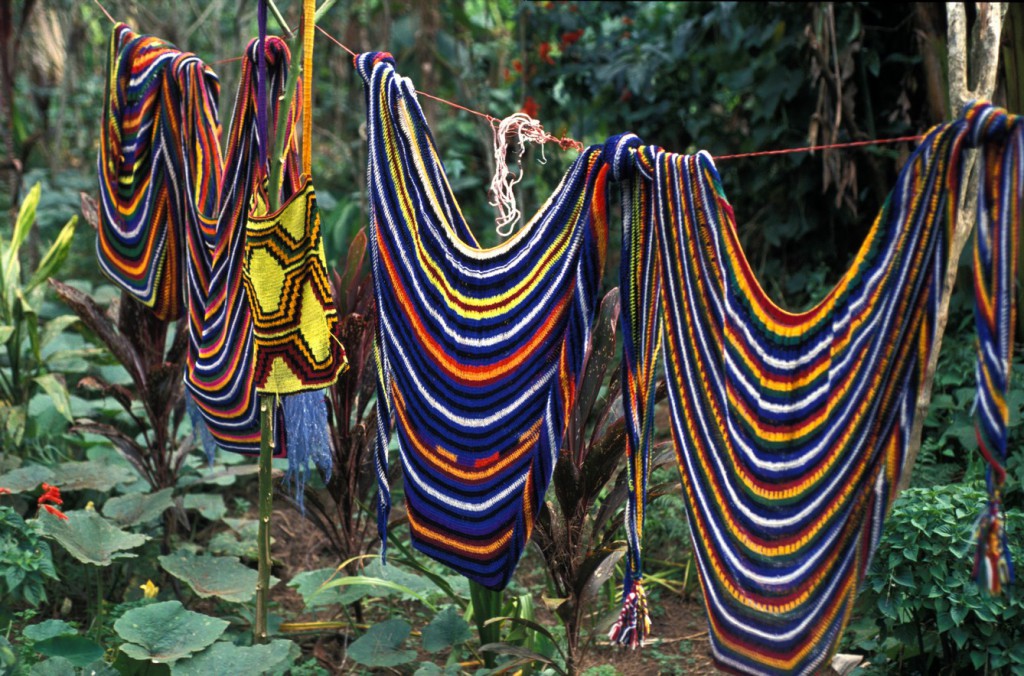 links to purchase bilum bags, and much cheaper here