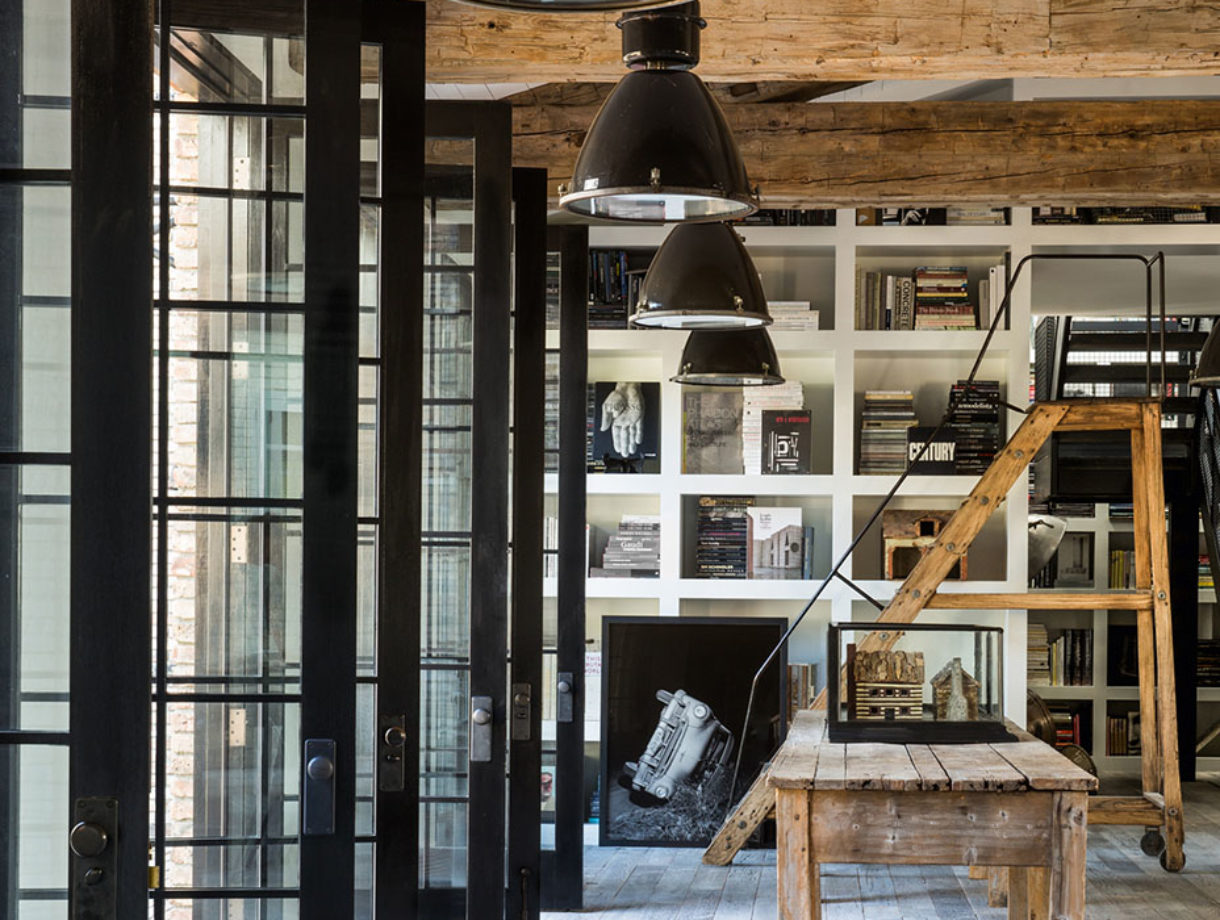 Guys, I met Diane Keaton last week. It was a top life moment, for sure. Let’s rewind a bit. A few years ago, Diane (we’re basically on a first-name basis now) approached Pinterest with an idea. She was going to build a house inspired by her obsession with her online catalog of ideas. Sidenote: if you don’t follow her on Pinterest, do it now! It’s so good. Anyway, with Pinterest’s blessing, the Academy Award-winning actress, director, producer, author and real estate developer set out to build her dream home in the Sullivan Canyon outskirts of Brentwood, Los Angeles and shared how it all came together in a new book The House That Pinterest Built. Every square inch of the 8,000 square foot home was inspired by ideas she discovered on Pinterest – from the brick exterior to the design of her library to the exposed wood beams to the use of industrial steel doors. Last week, I had the opportunity to meet Diane at Pinterest’s San Francisco headquarters and listen her speak about her home project, from concept to completion. She was hilarious, modest and inspiring. And her home, needless to say, is painfully stunning. 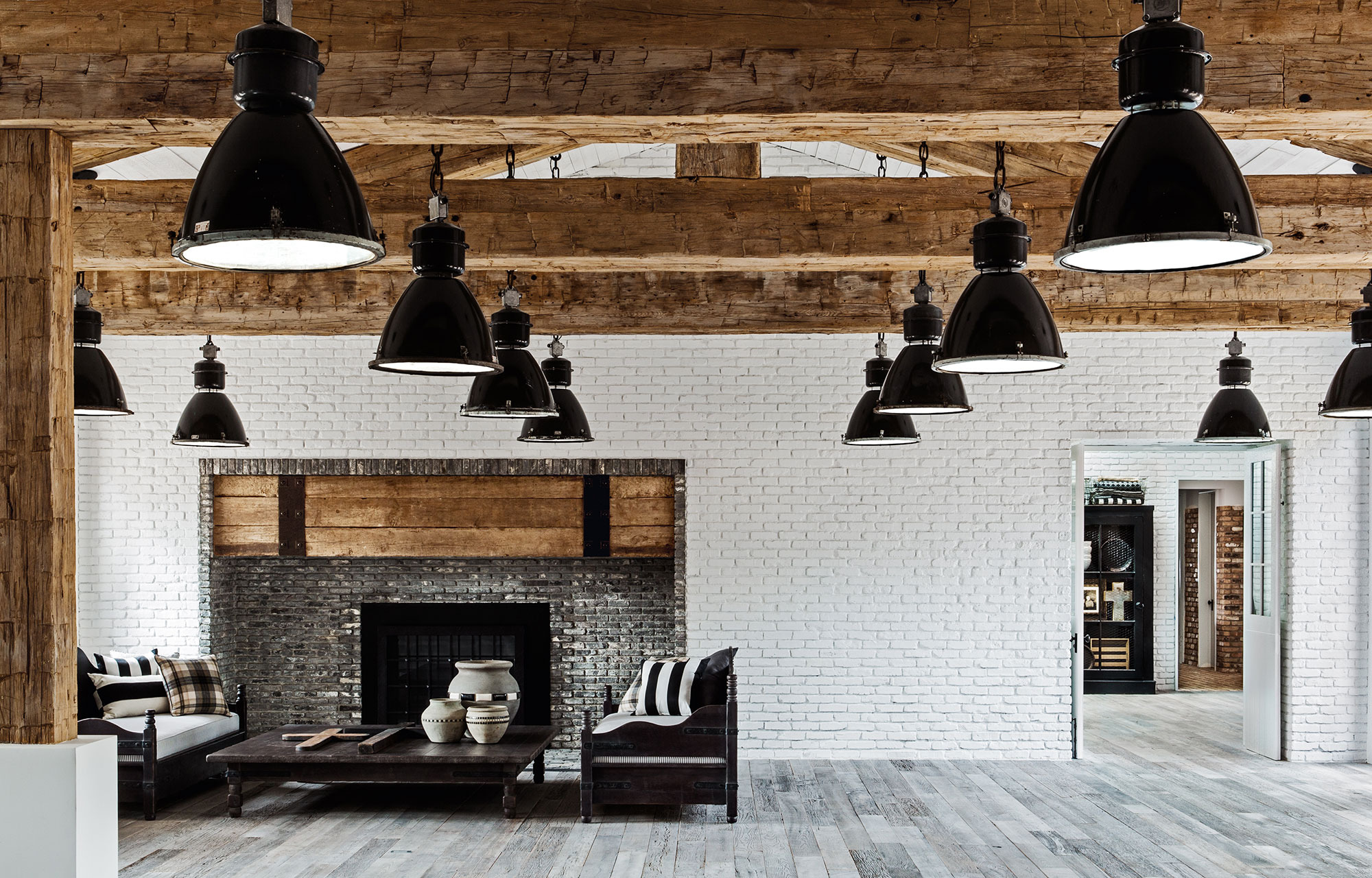 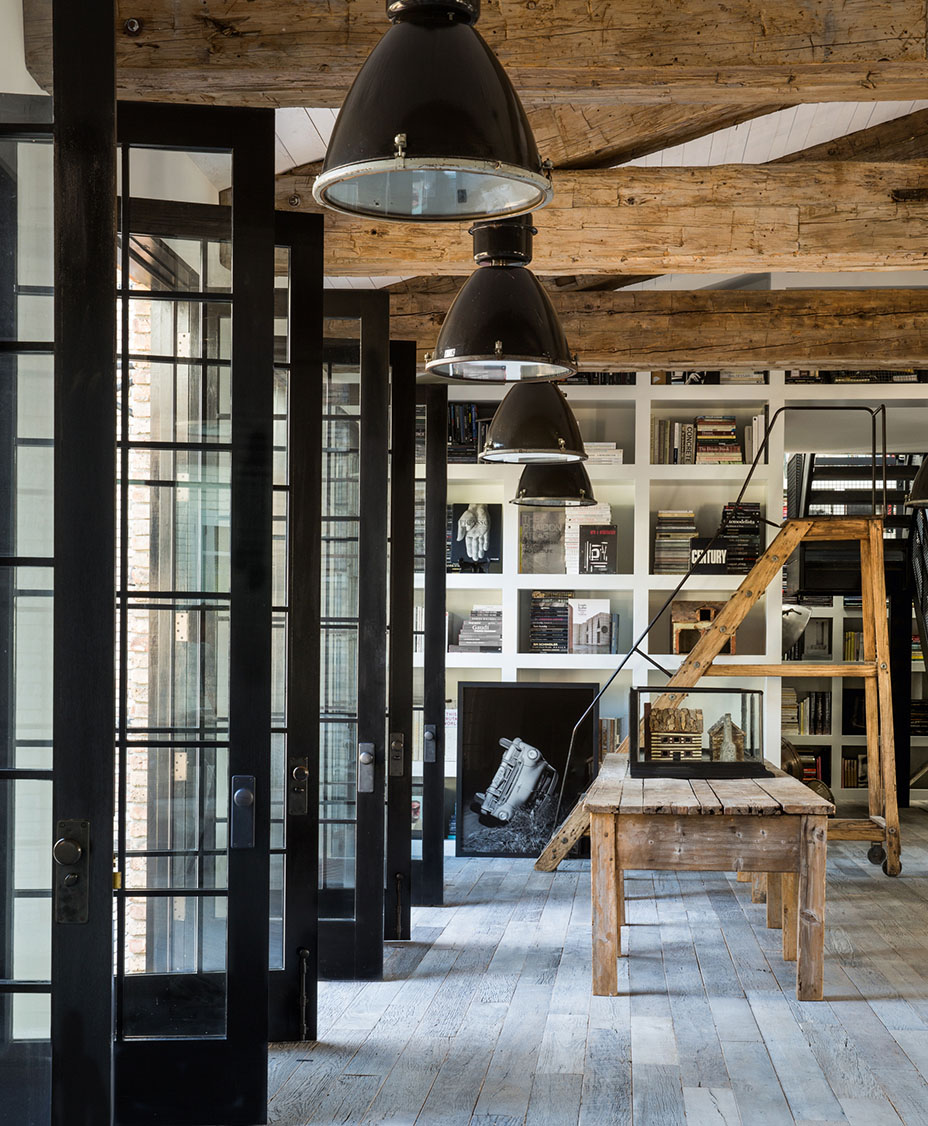 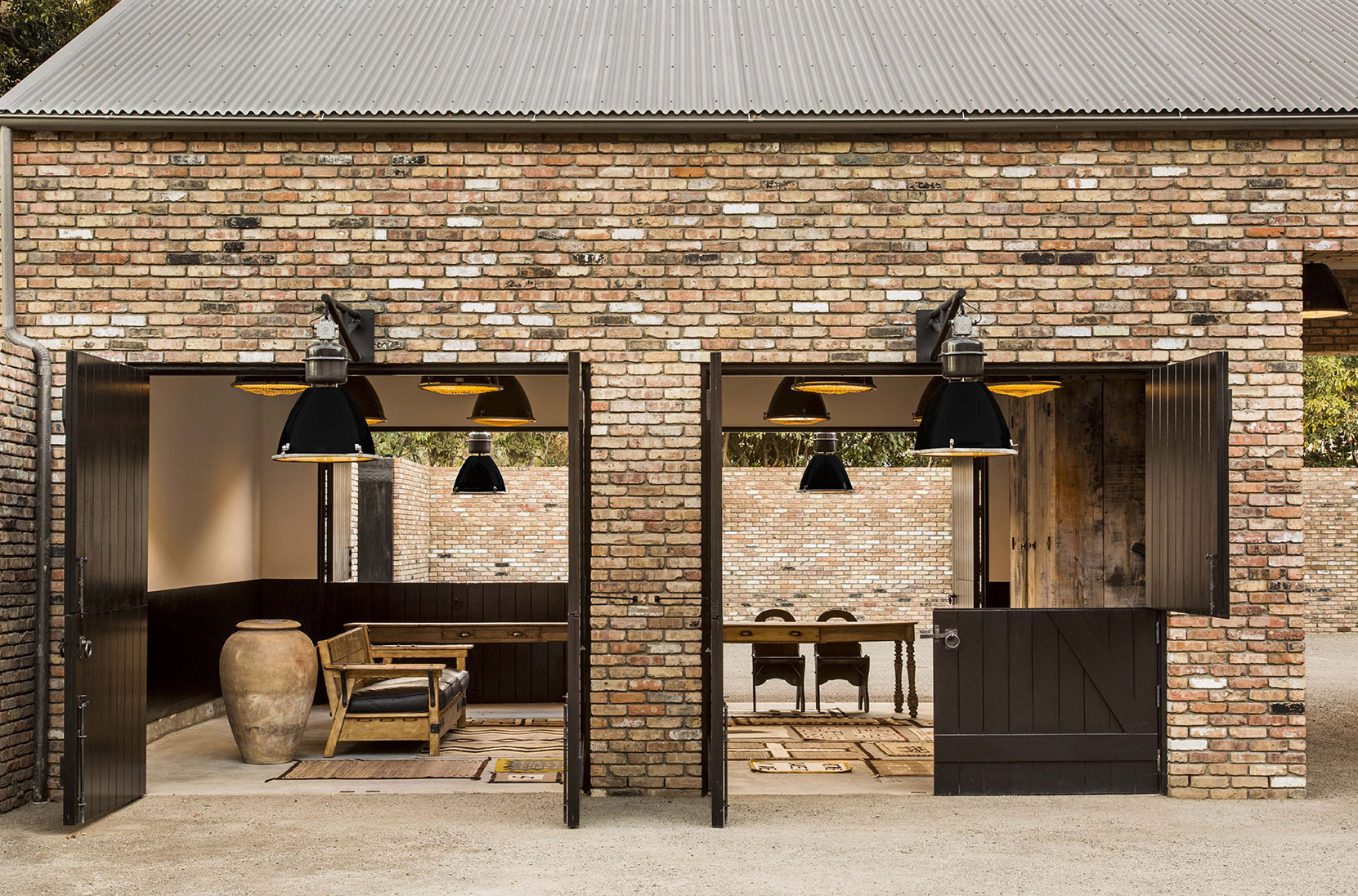 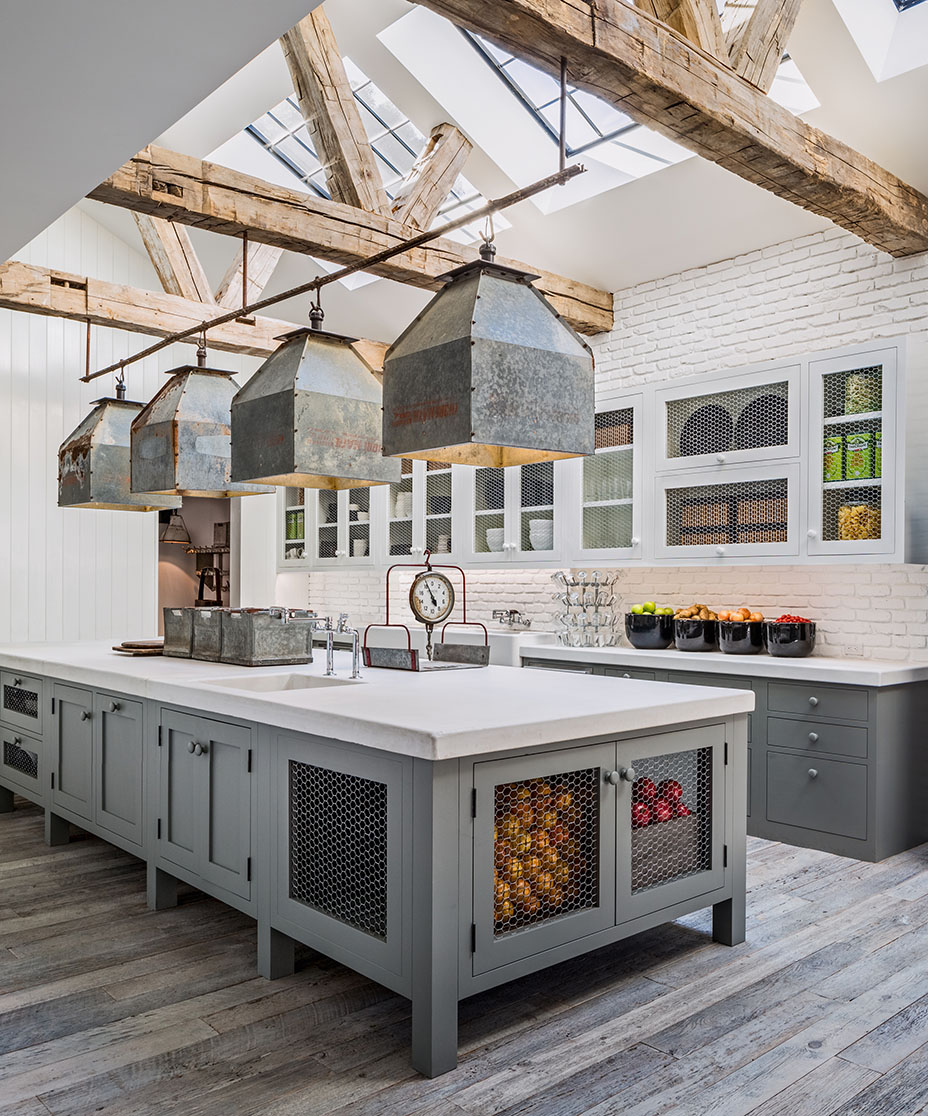 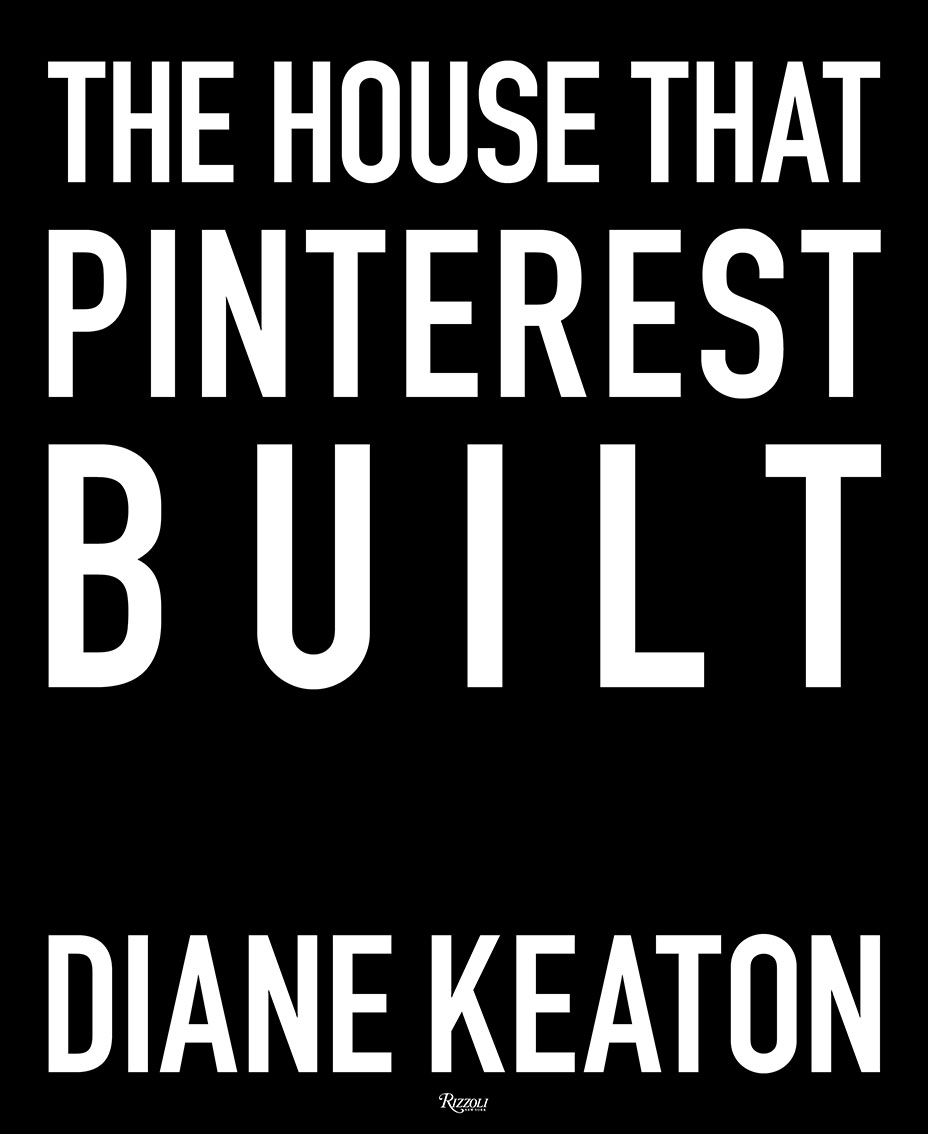 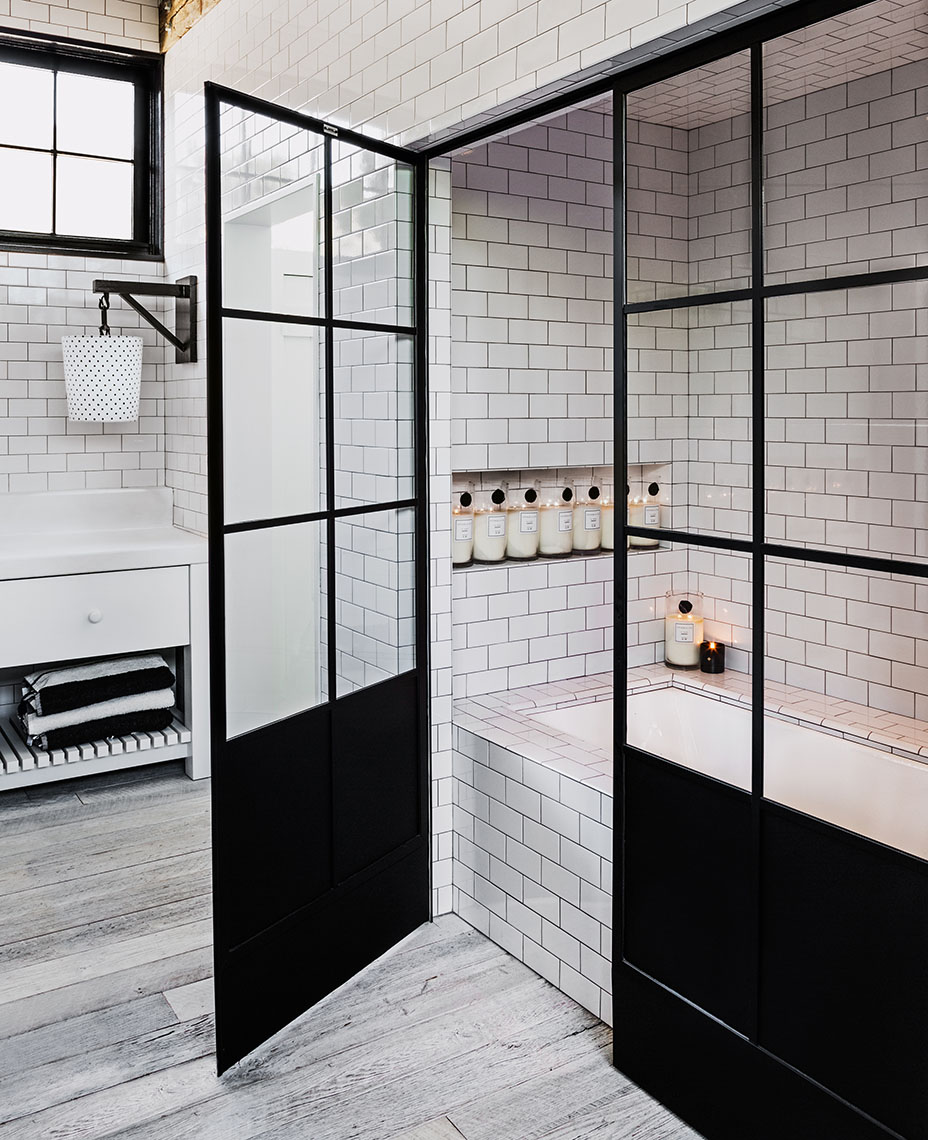 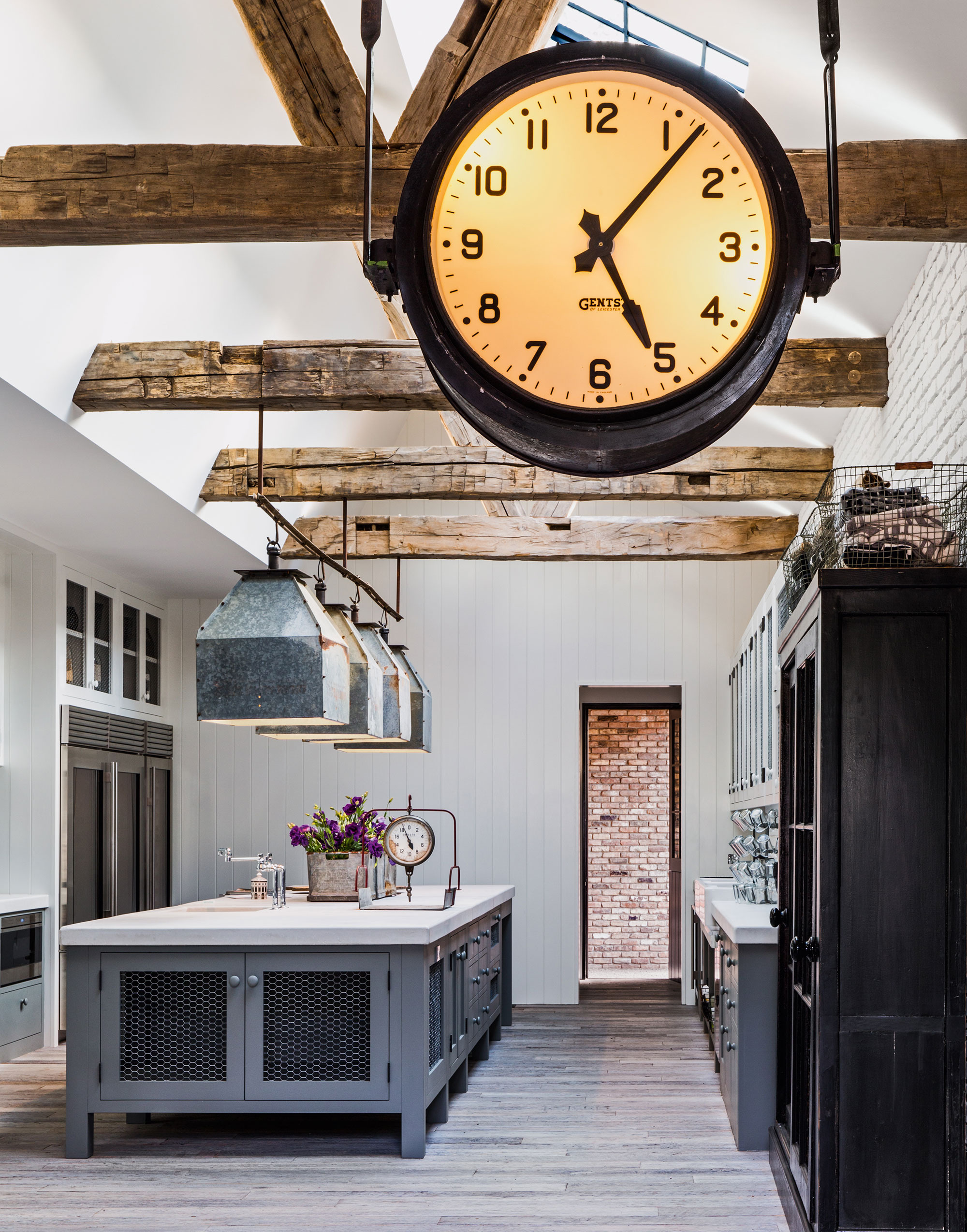