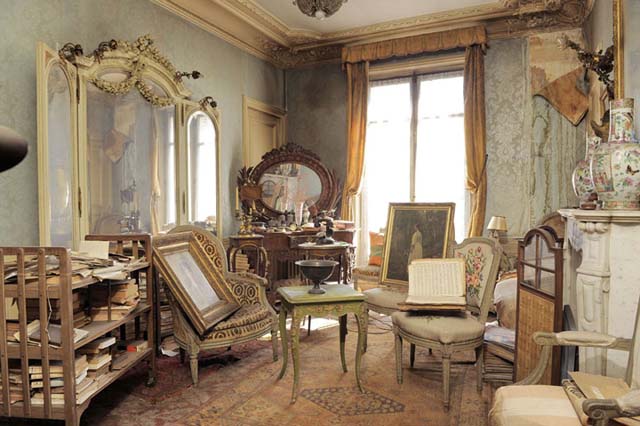 I couldn’t believe the story when I first read about it: a Parisian time capsule left behind by a French socialite and actress. After suddenly fleeing to the South of France during WWII, Madame de Florian’s lavish Paris apartment was abandoned and locked up with all of her belongings in it. And there it all stayed, just how she left it, until her death in 2010 – completely untouched for 68 years. Among many of the treasures discovered was a never before seen portrait of de Florian’s grandmother by Giovanni Boldini, which eventually sold at auction for $3million dollars. Also discovered were love letters between the artist and her grandmother, persian rugs, furniture and much more. You couldn’t make this story up if you tried! 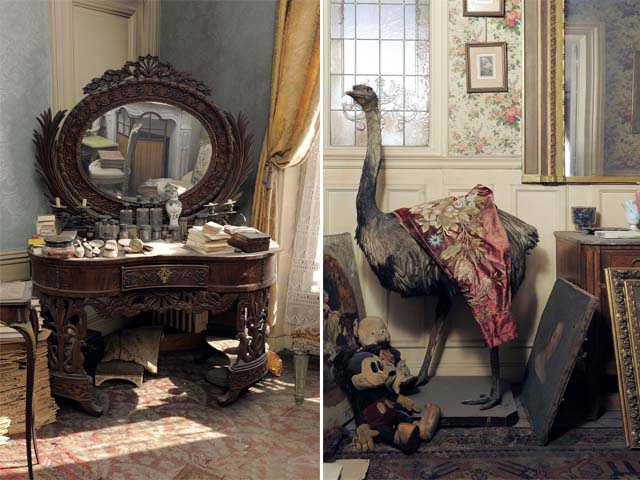 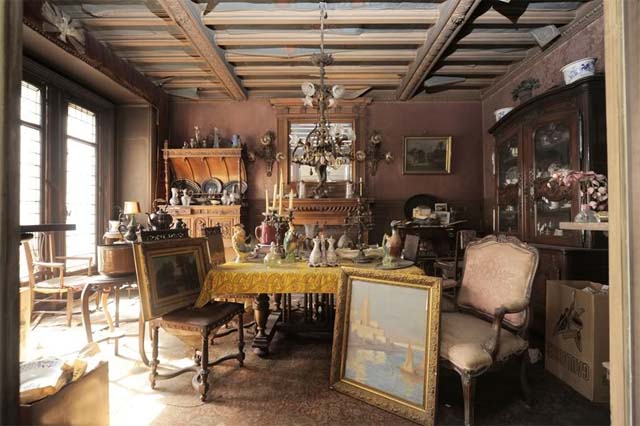 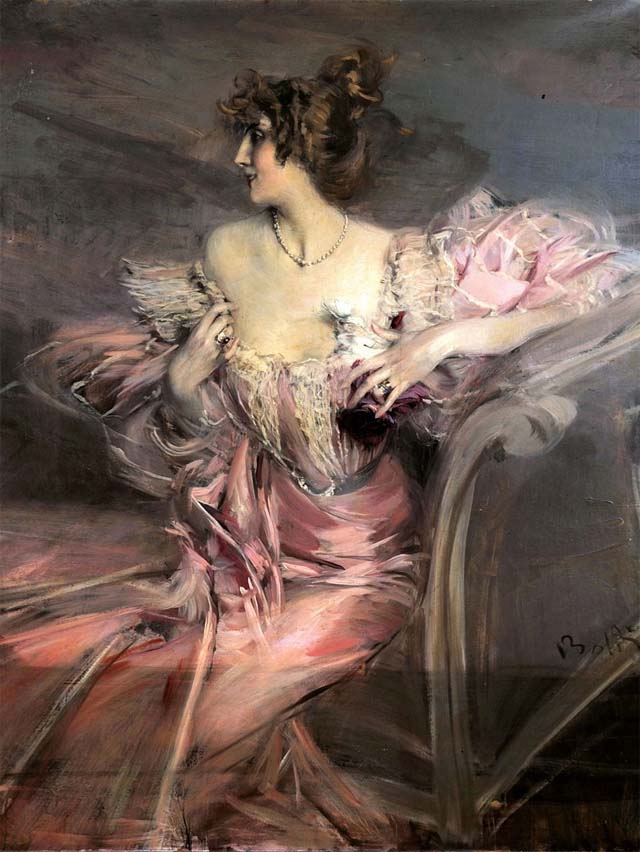