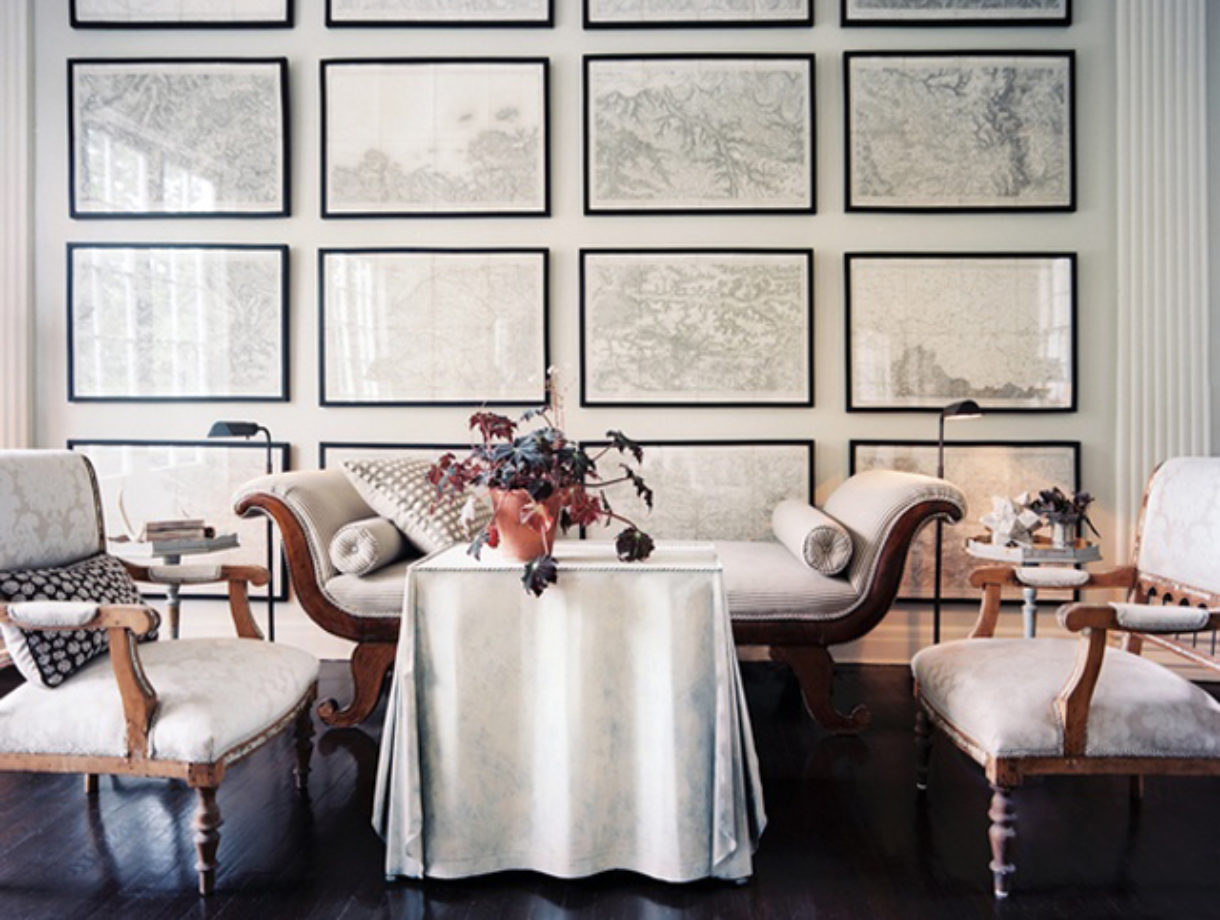 After years of occasional retreats to their 19th century farmhouse in Somerset, New Jersey, New York City based designers John Dransfield and Geoffrey Ross became infatuated with a regal Georgian Revival estate named Cherryfields. At the time the home was occupied by 80 year old Nancy Pyne who, after living there for half a century, had put it up for sale. The couple eventually became close friends with Nancy and traded homes with her, making Cherryfields their own. What a fascinating tale behind such a storied and exquisite home . . . 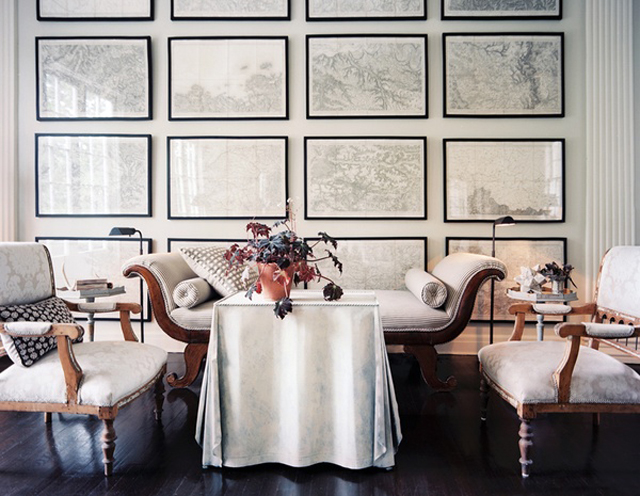 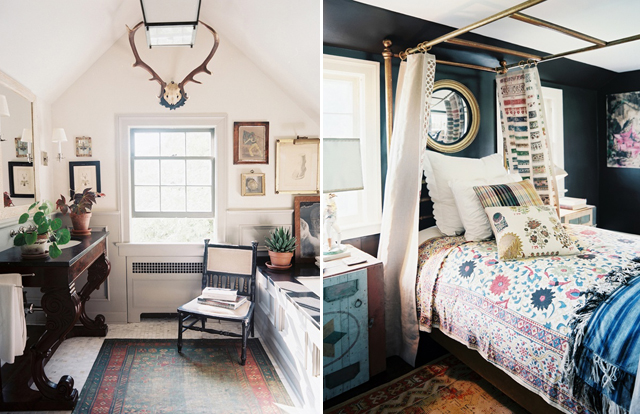 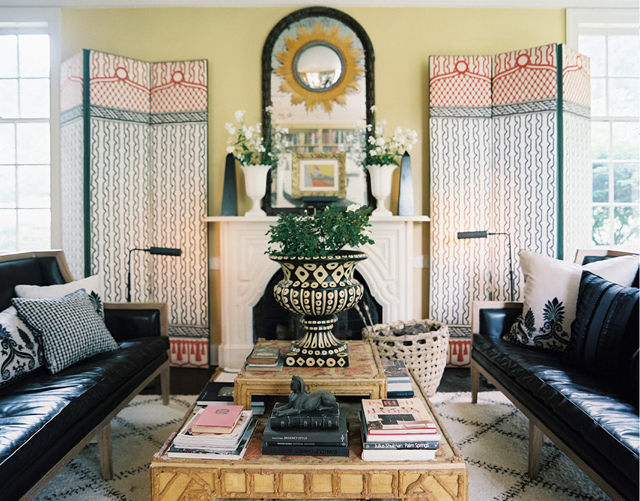 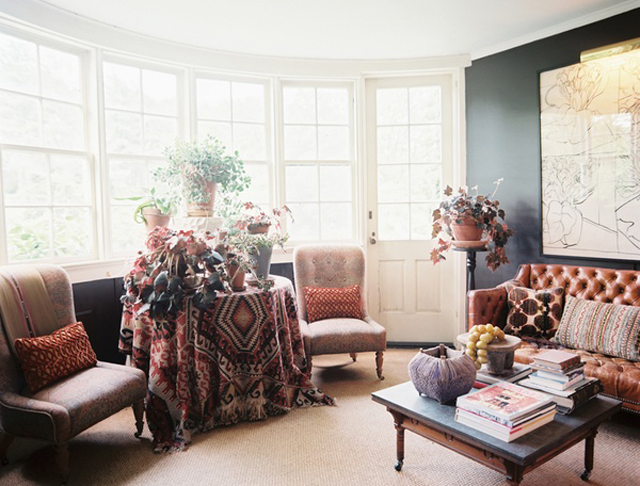 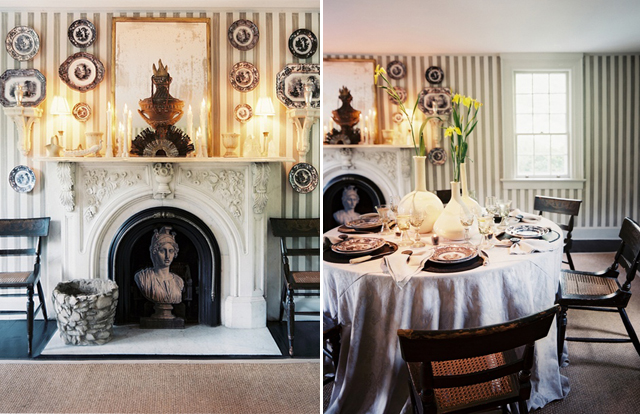 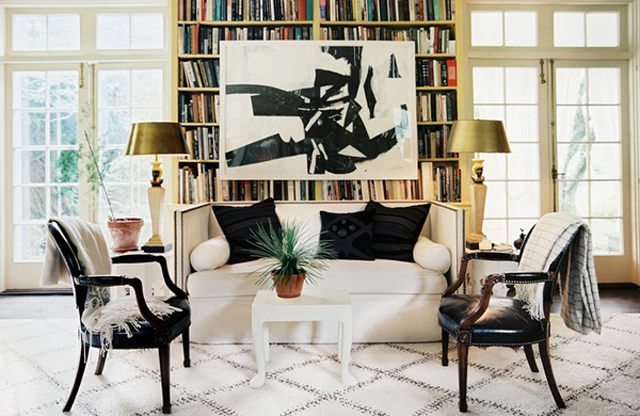 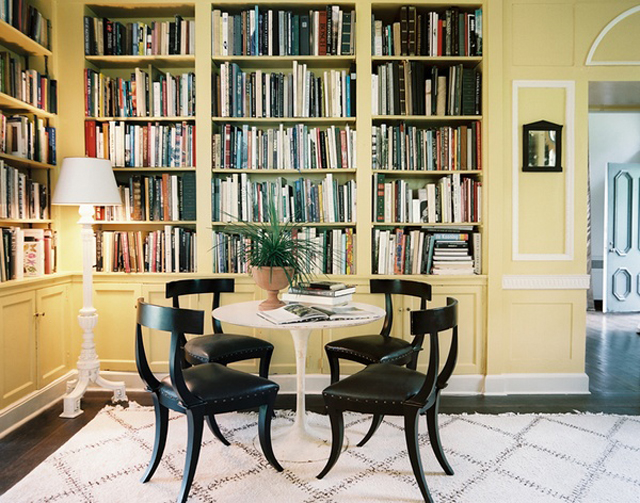 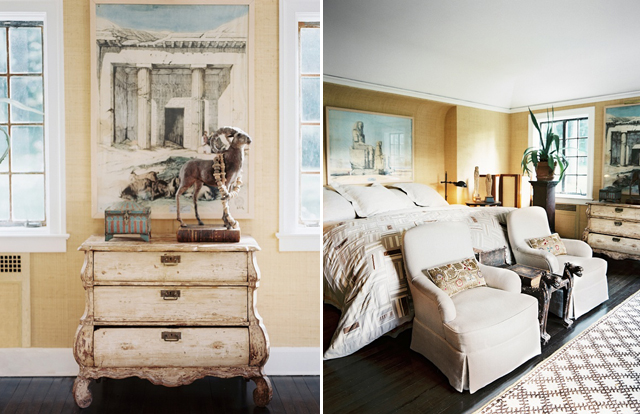 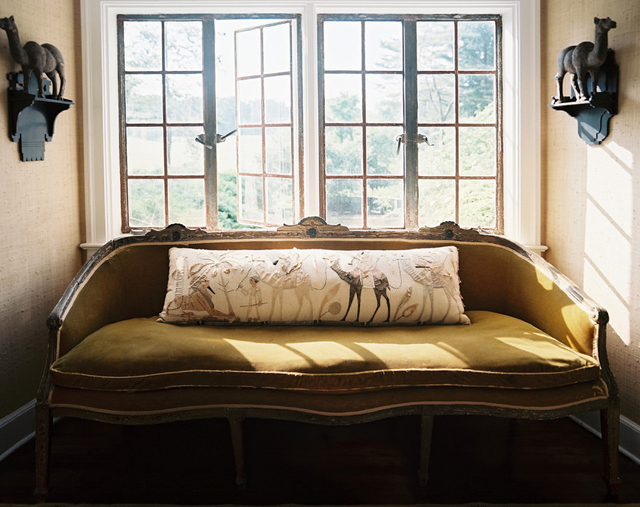 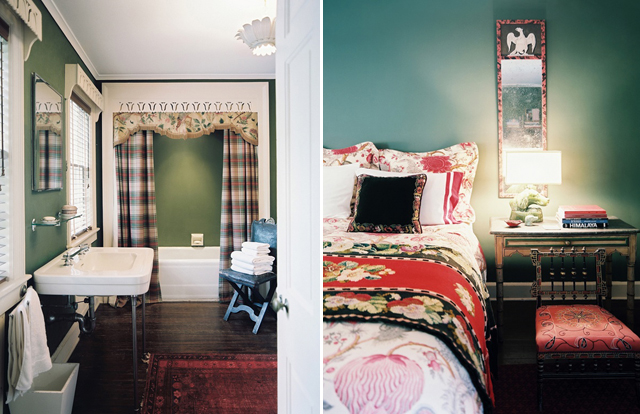 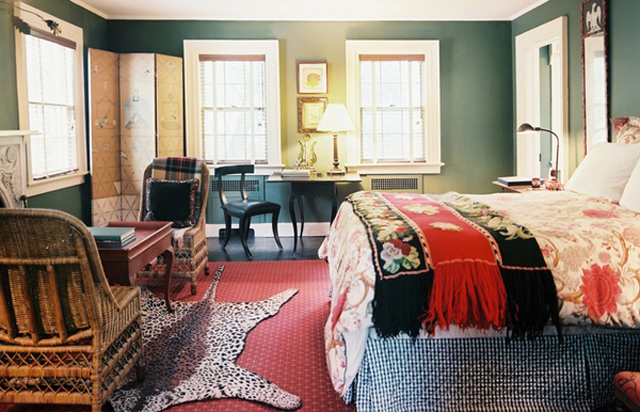 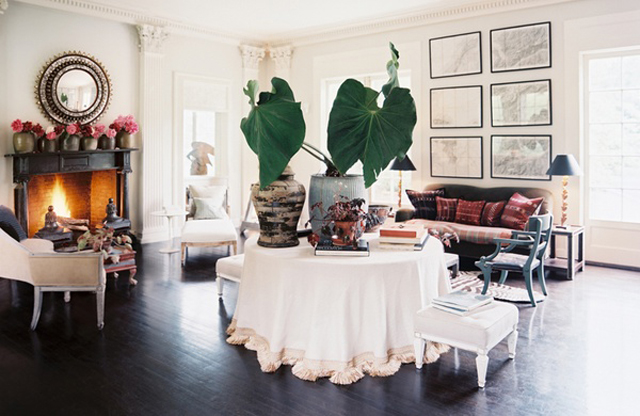 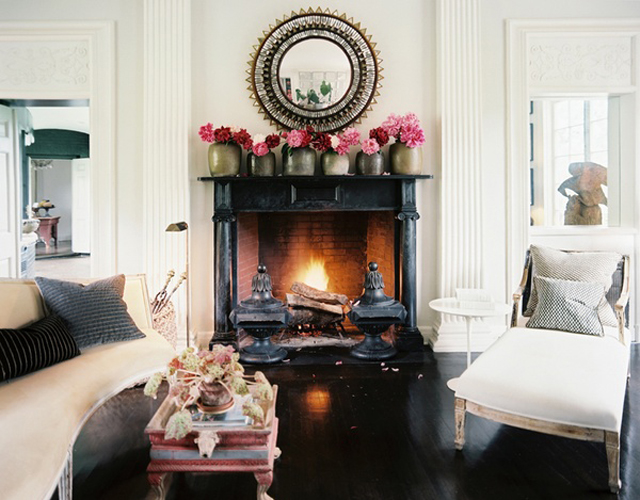