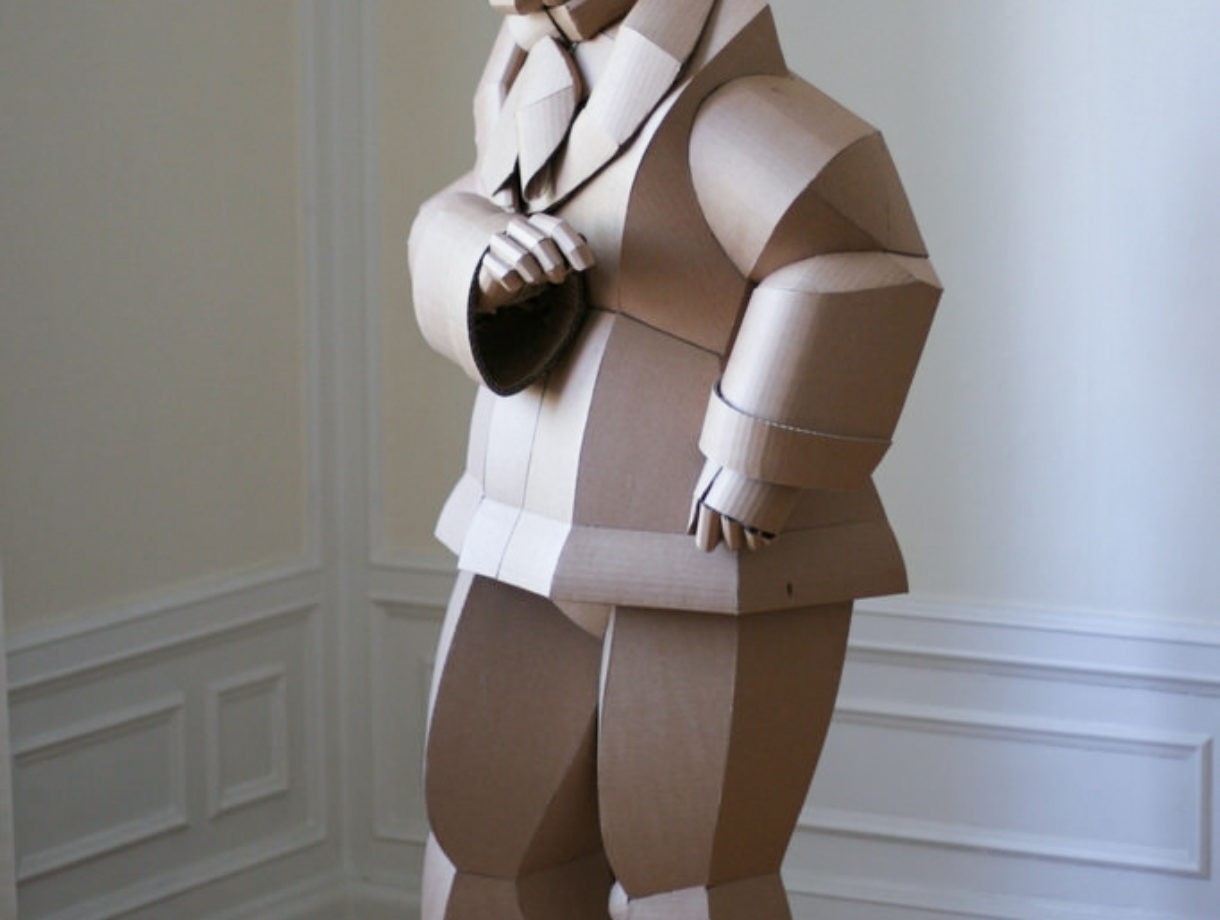 Sculptor Warren King has been recreating residents of a small village in China, where his grandparents grew up, for several years now. I should mention that his only mediums are old cardboard moving boxes and glue. What?! The life sized figures brought such a deep connection between him and his cultural heritage, that the series has become an ongoing project for the American born artist. His goal is that one day, he will have constructed over 200 figures. The layering of clothing, the facial expressions and the body postures are so incredibly true to life, I can’t help but feel nostalgic for my own grandparents. 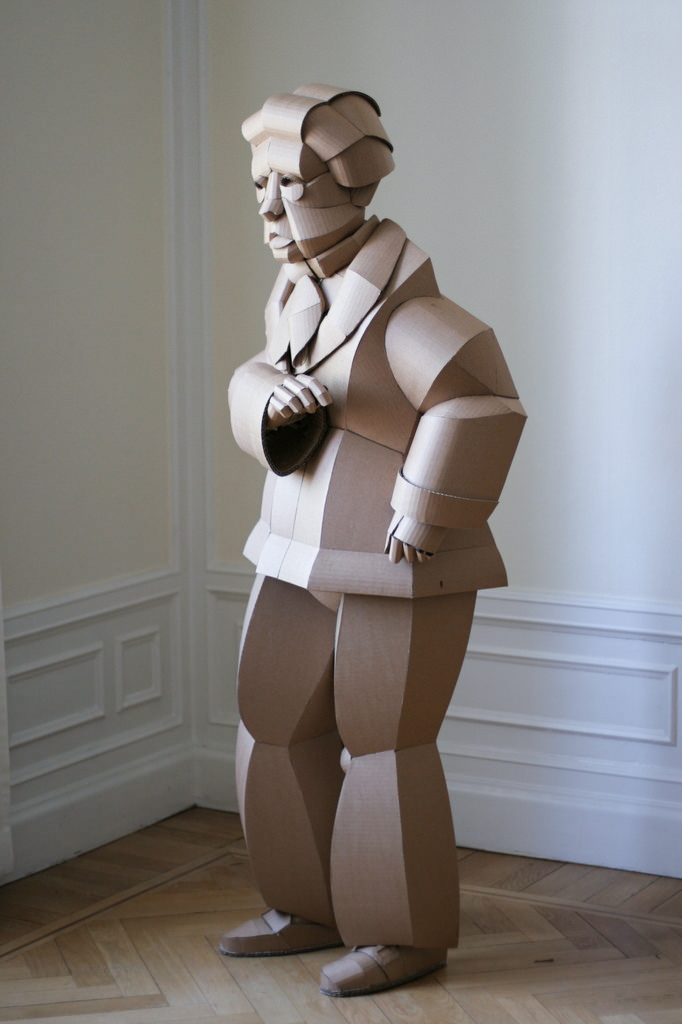 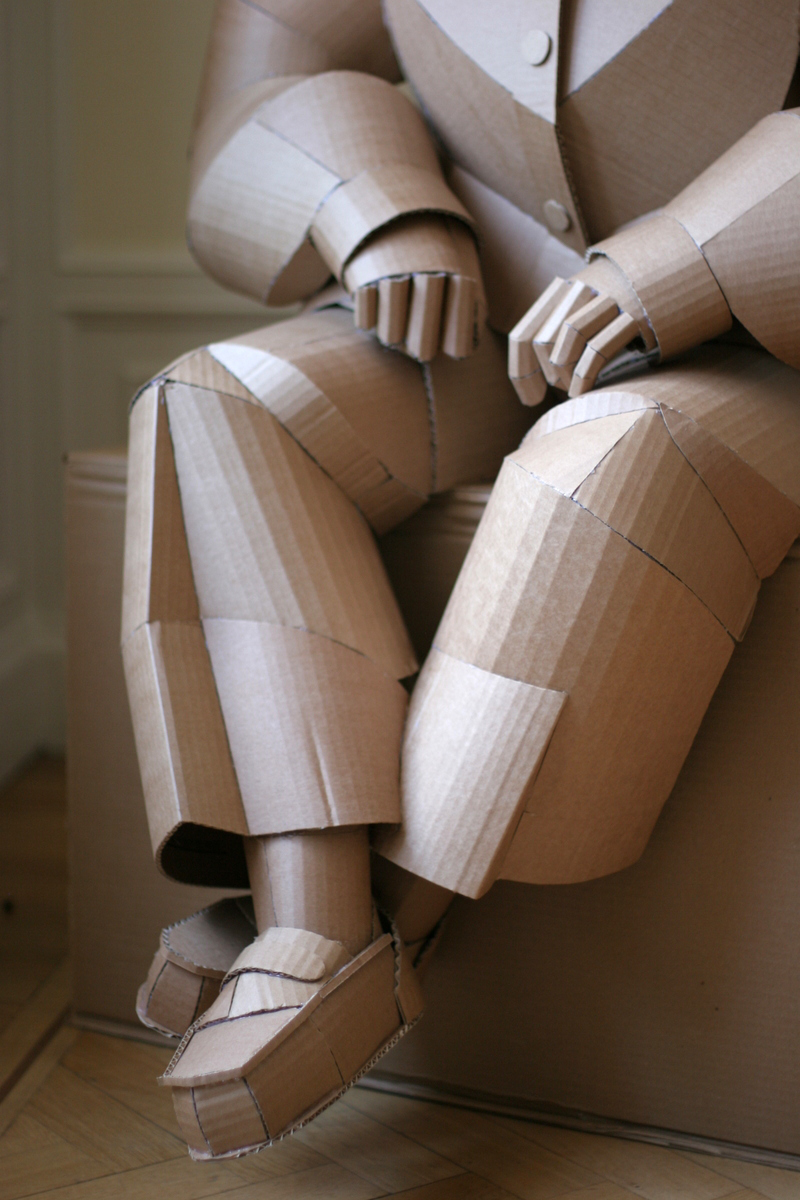 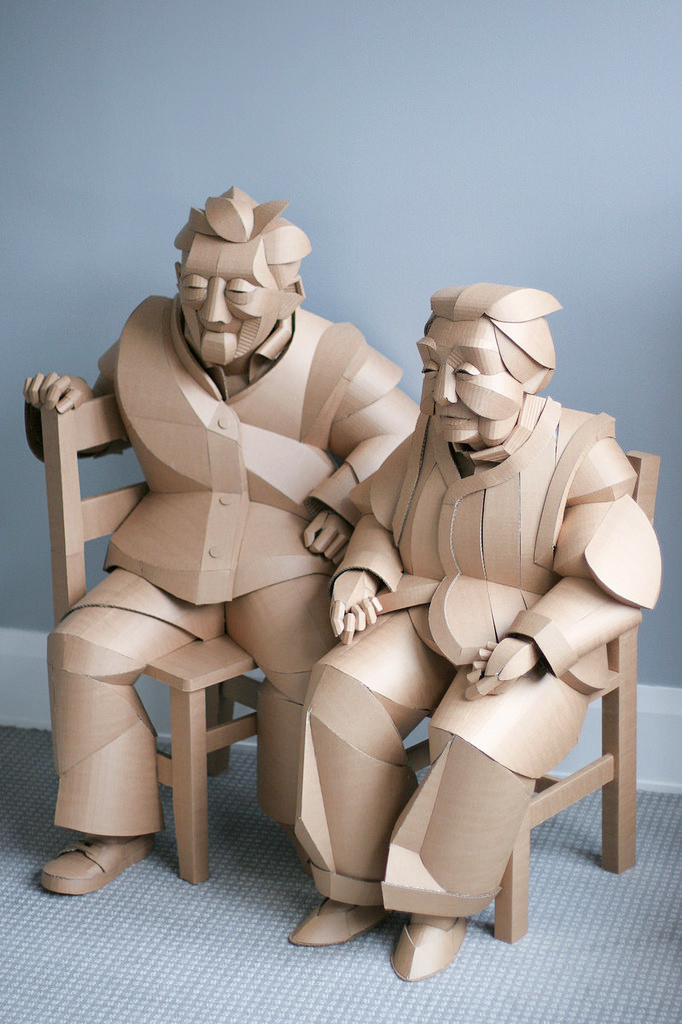 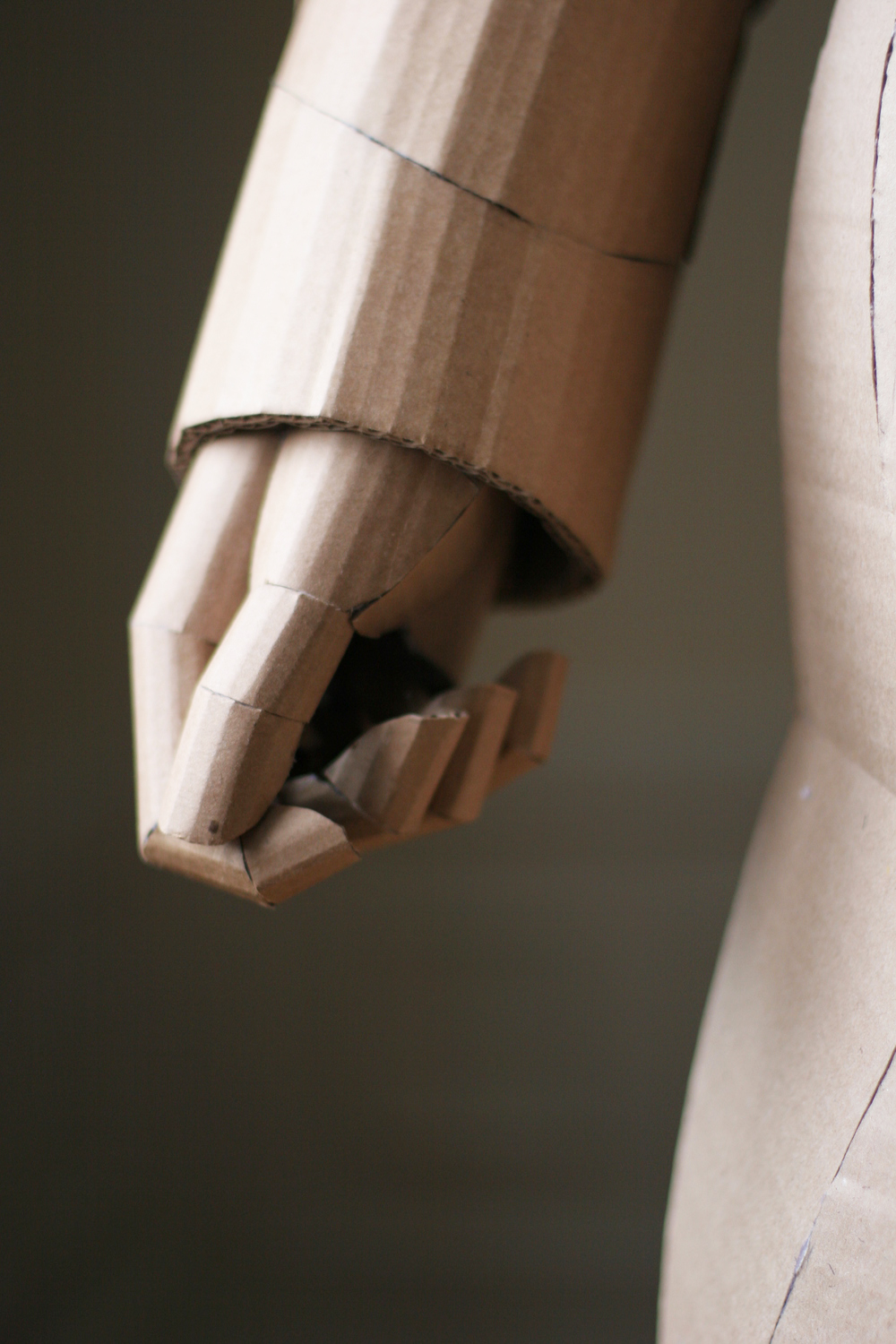 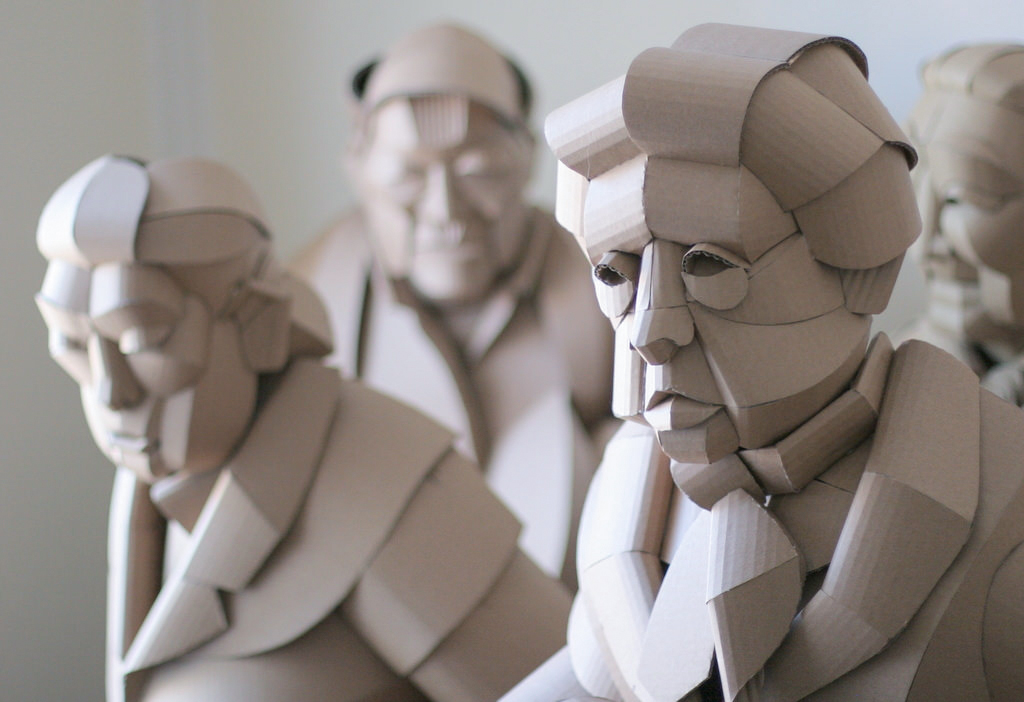 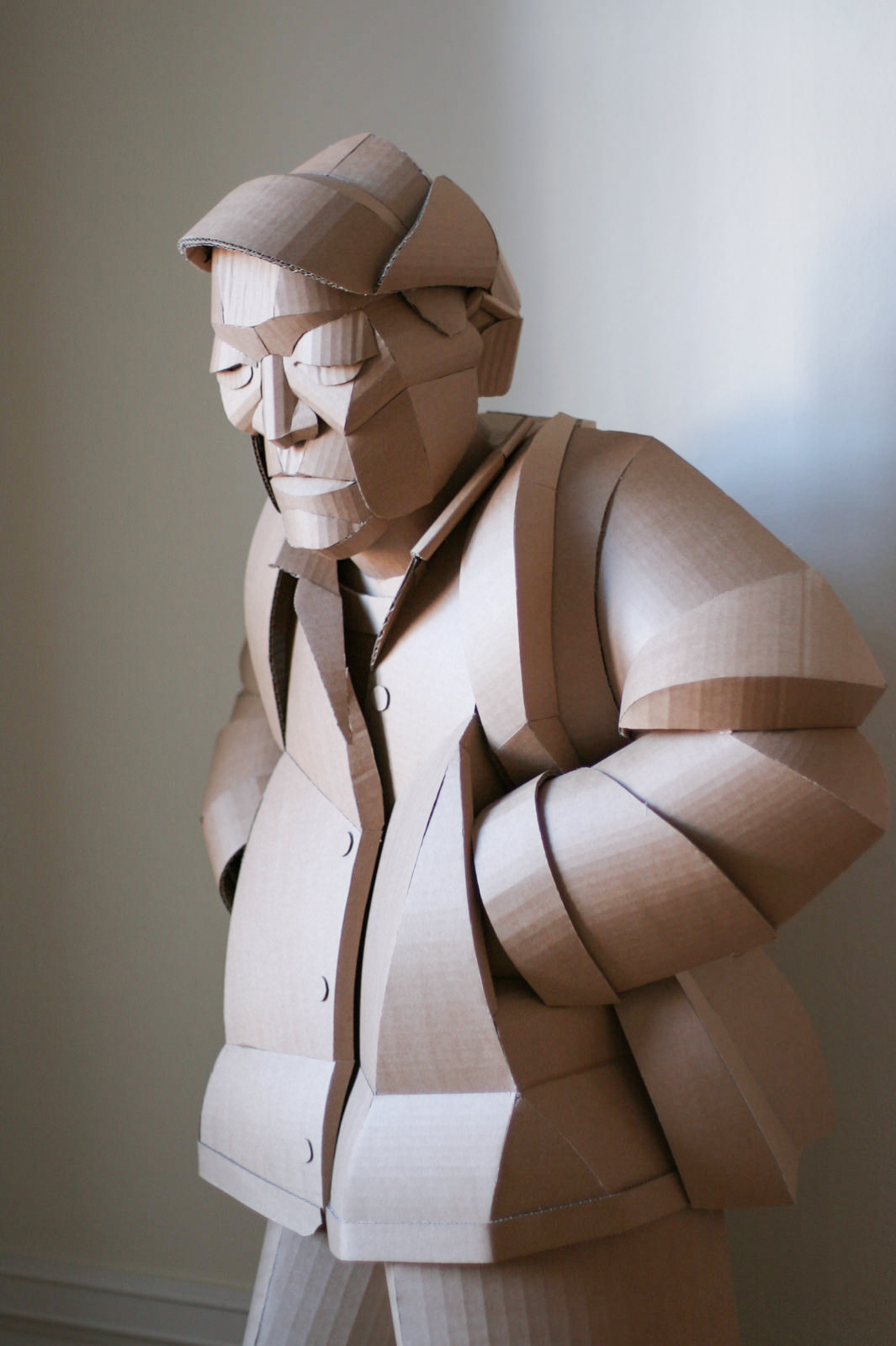 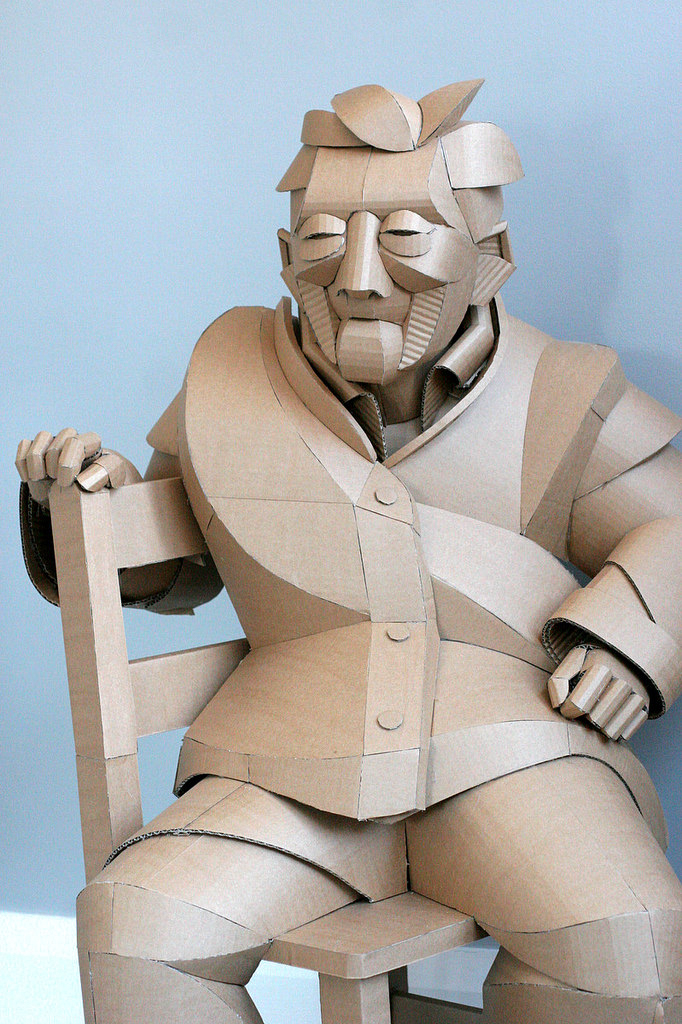 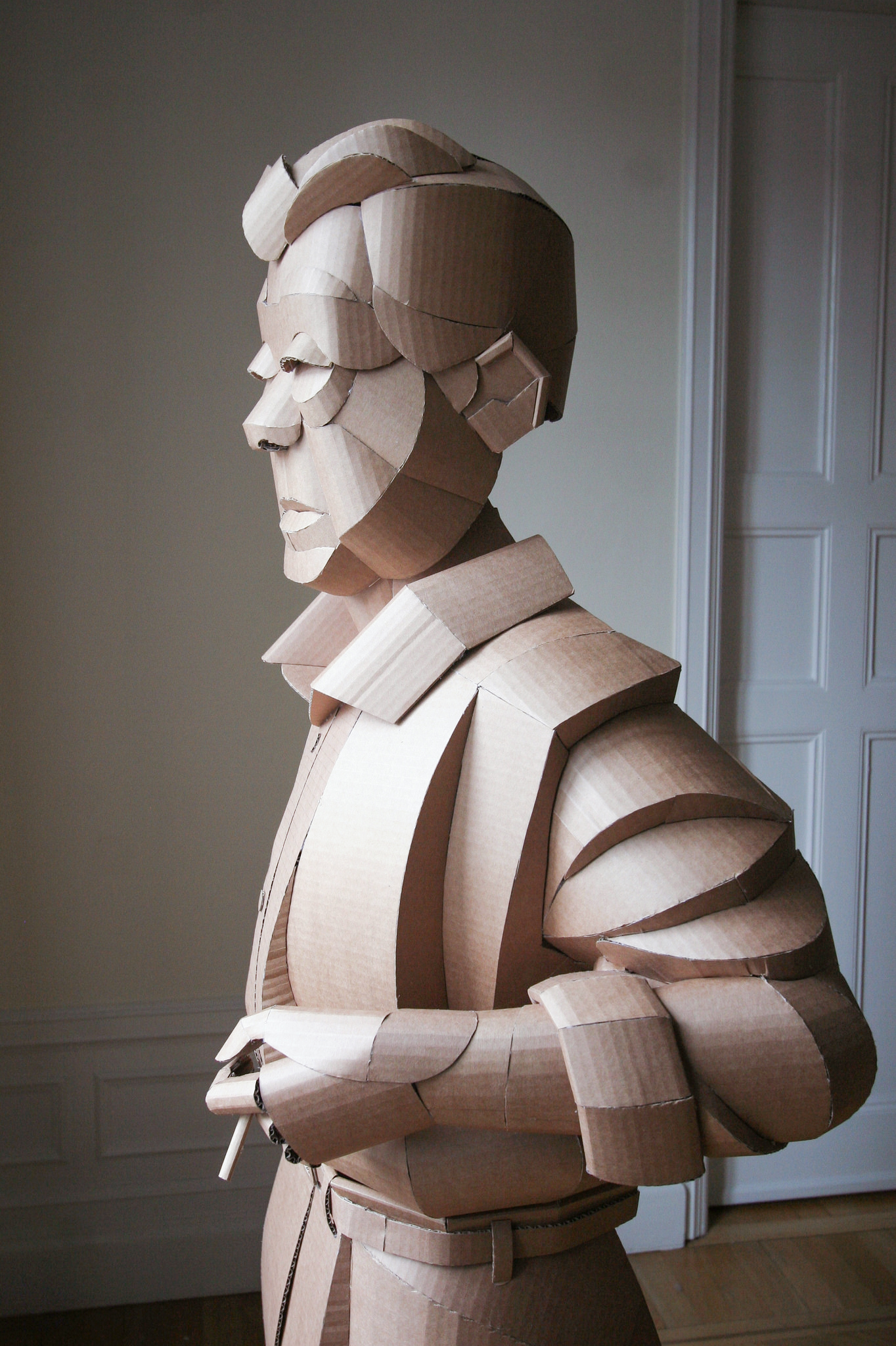 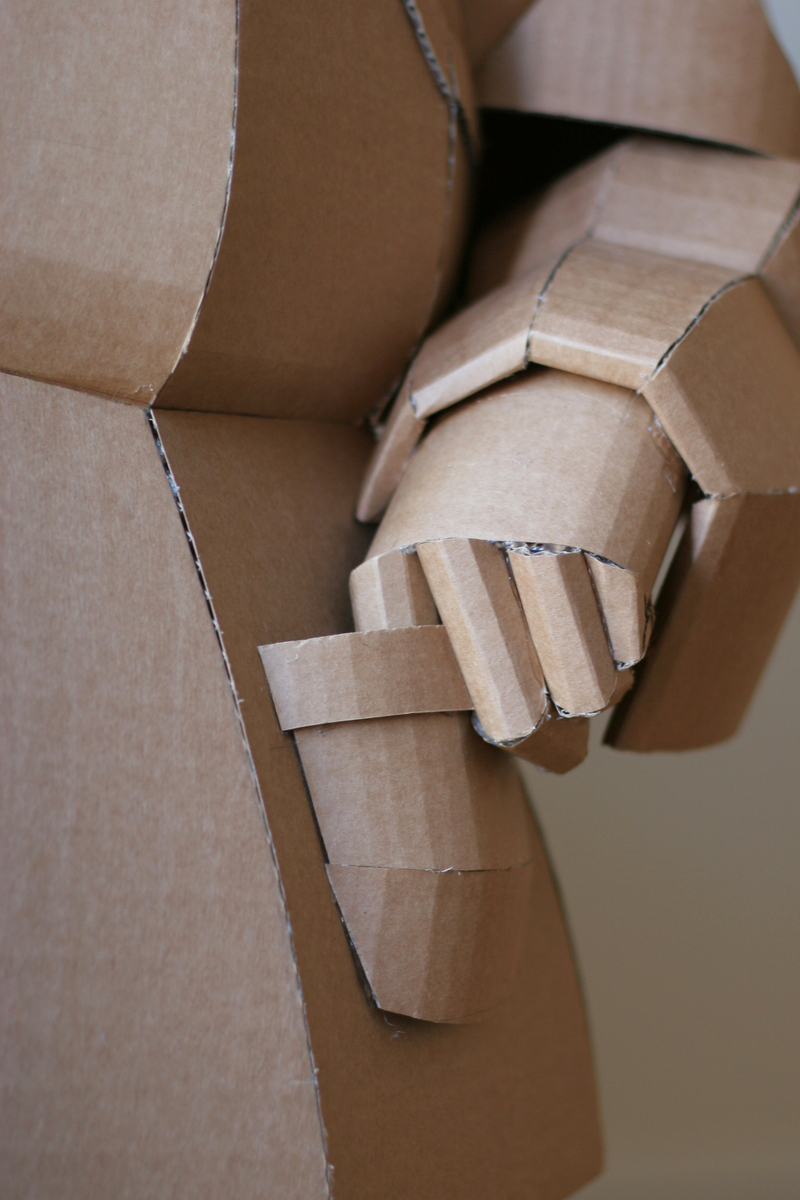 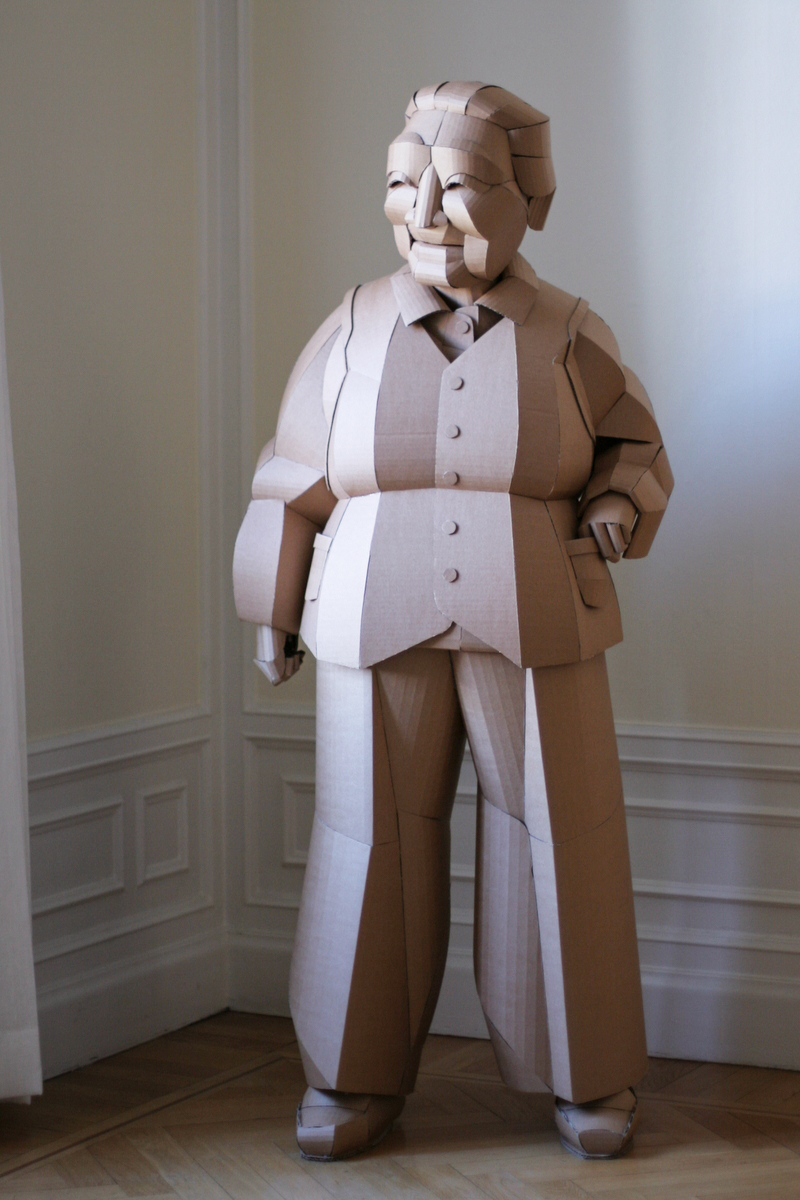 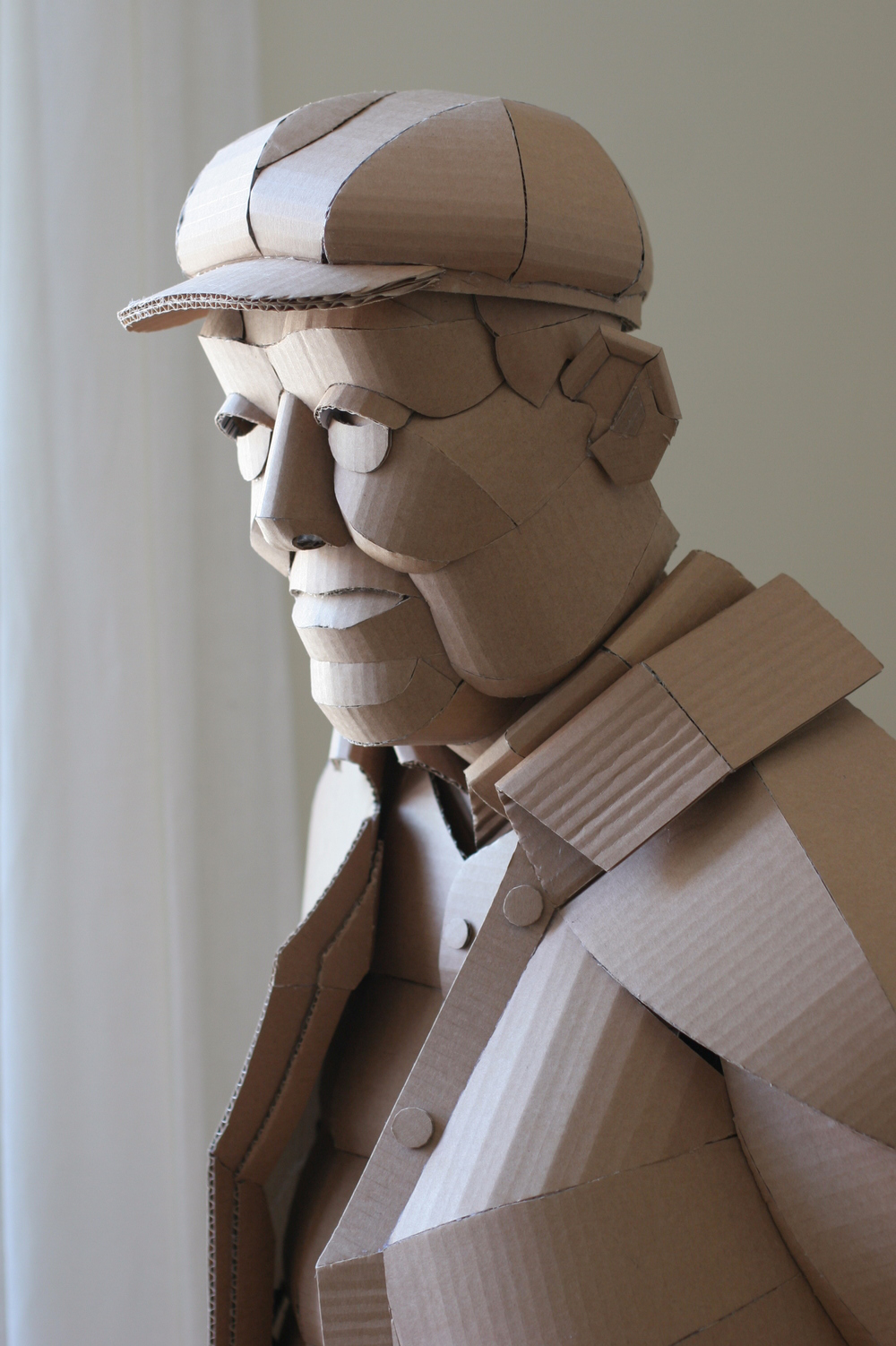 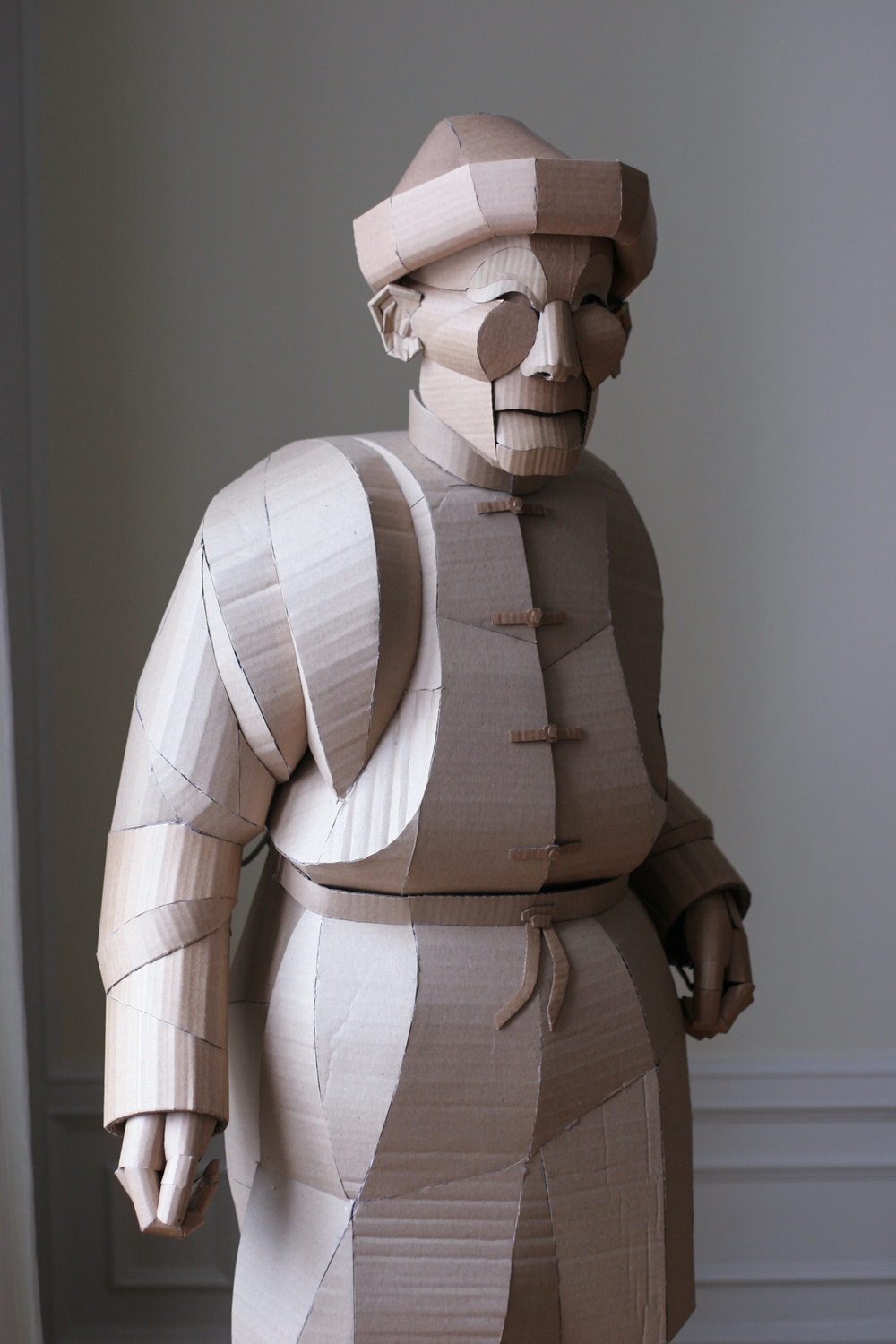 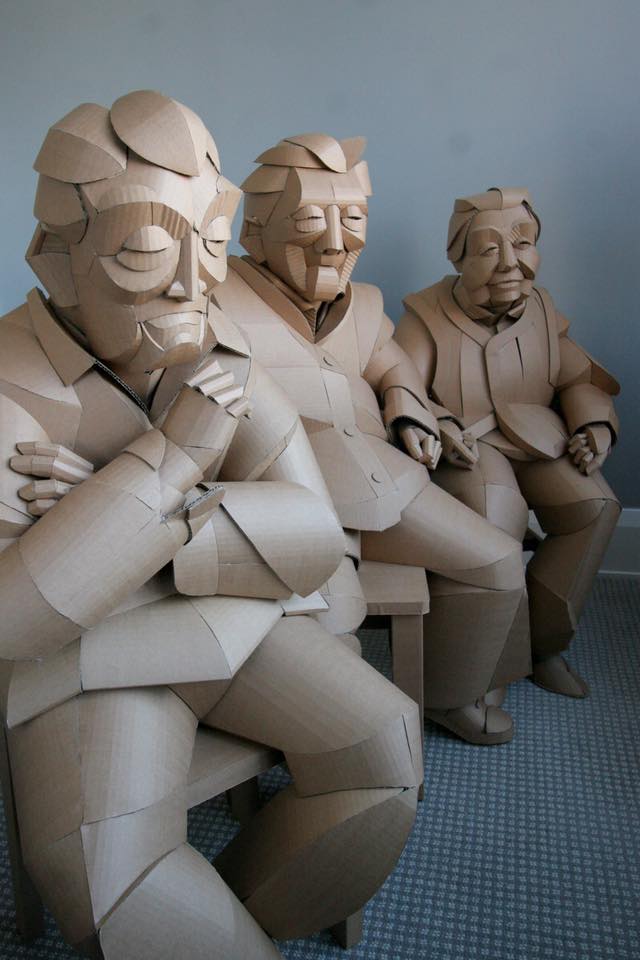