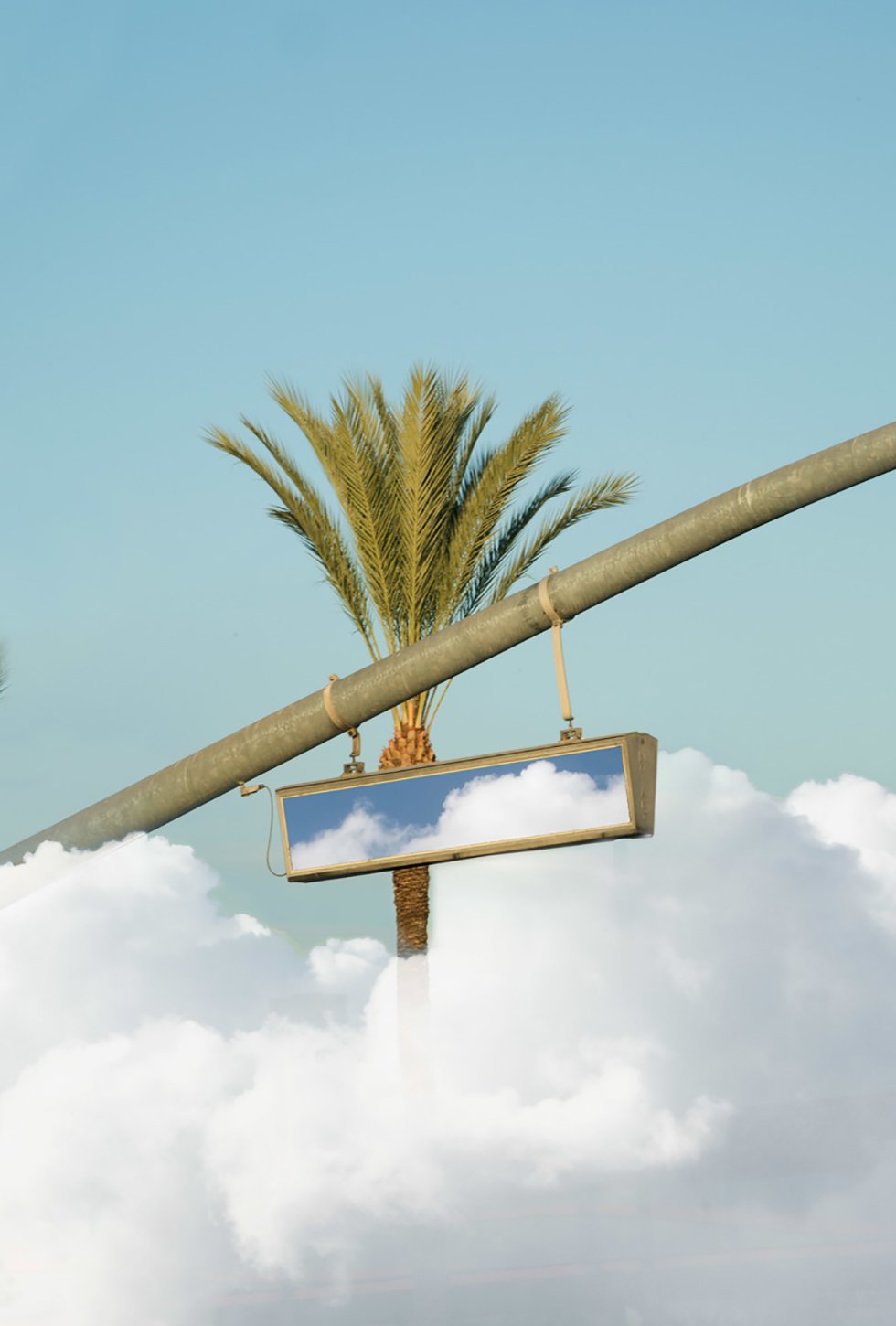 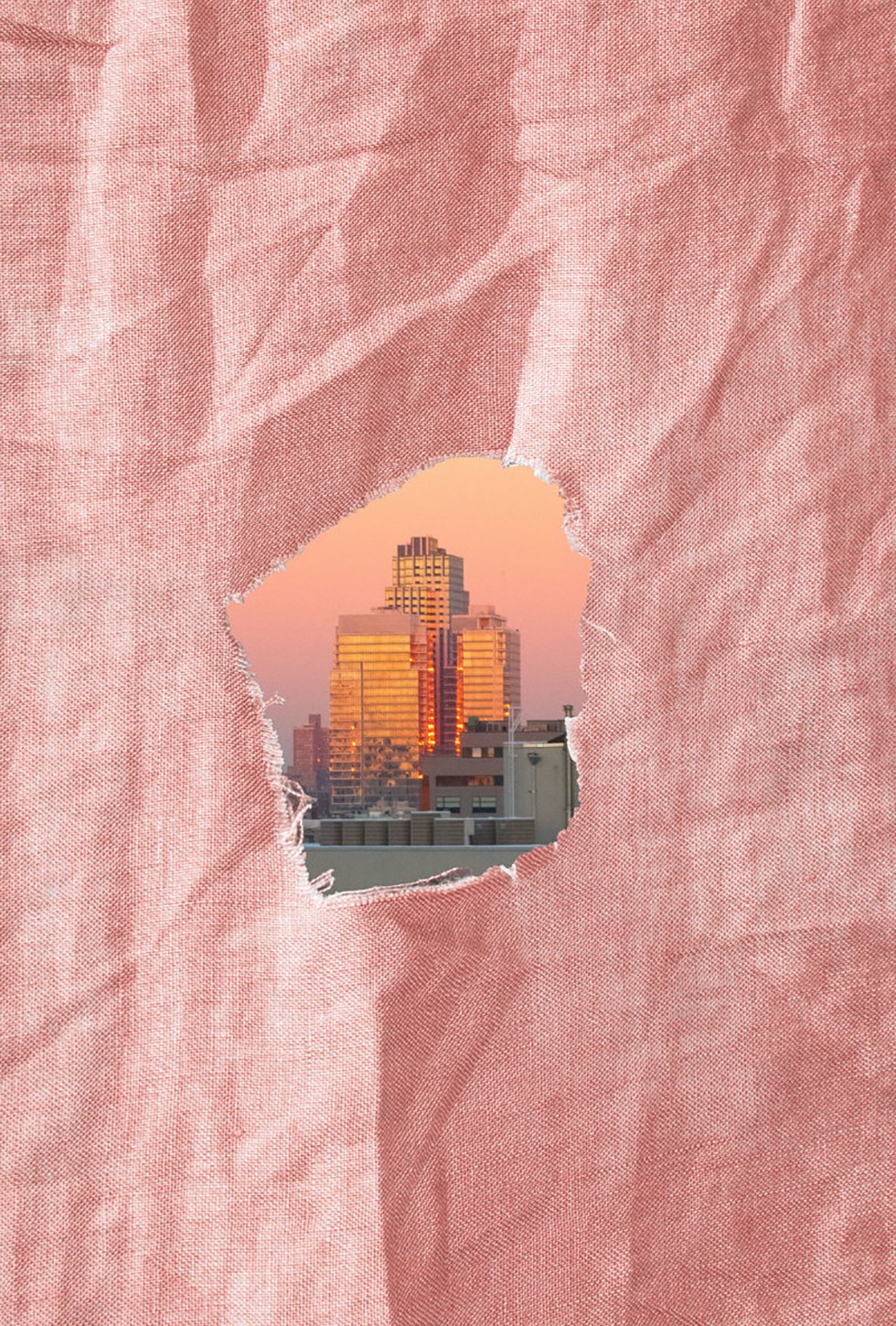 Artist KangHee Kim's series Street Errands, where layers of her own digital photographs are manipulated and overlapped, is deeply personal. At the age of 14, KangHee moved to the United States from Seoul, South Korea, with her mother and older brother. Due to some logistical hiccups, their path to citizenship never happened and as a result, she became one of about 670,000 DACA recipients whose immigration status is in limbo. Essentially, she can’t leave the United States if she wants to ever return. So, she turned to her art as a way to fantasize and escape. The surreal scenarios she constructs come from the places she's been able to travel to, within the 50 states. Her photographs are dreamlike, soothing and simply beautiful. Expect to see more of KangHee's work as her unique style has begun to attract designers, brands and publications alike. Rachel Comey and Adidas have exhibited her photographs in their New York retail stores and The New Yorker recently shared her work. 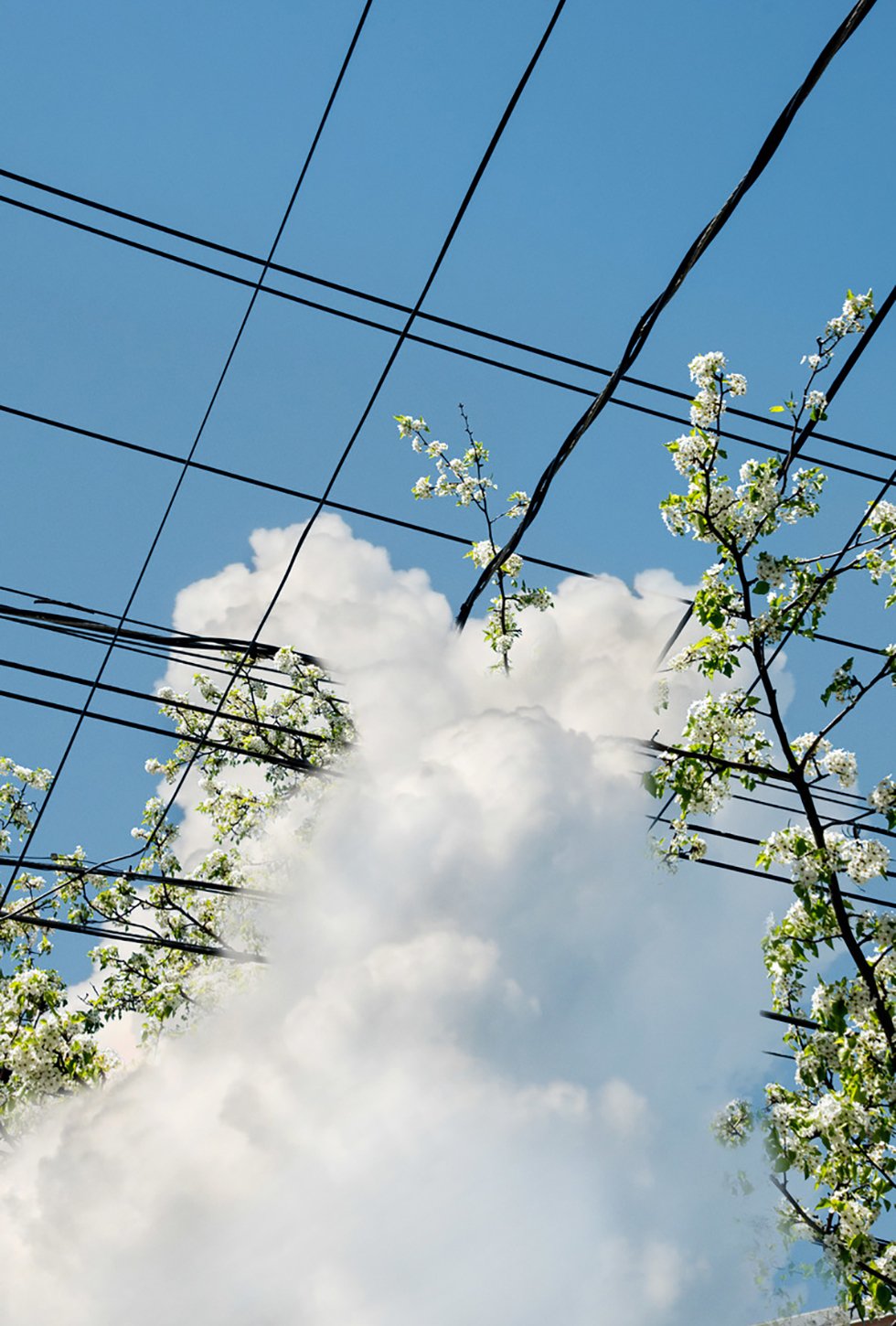 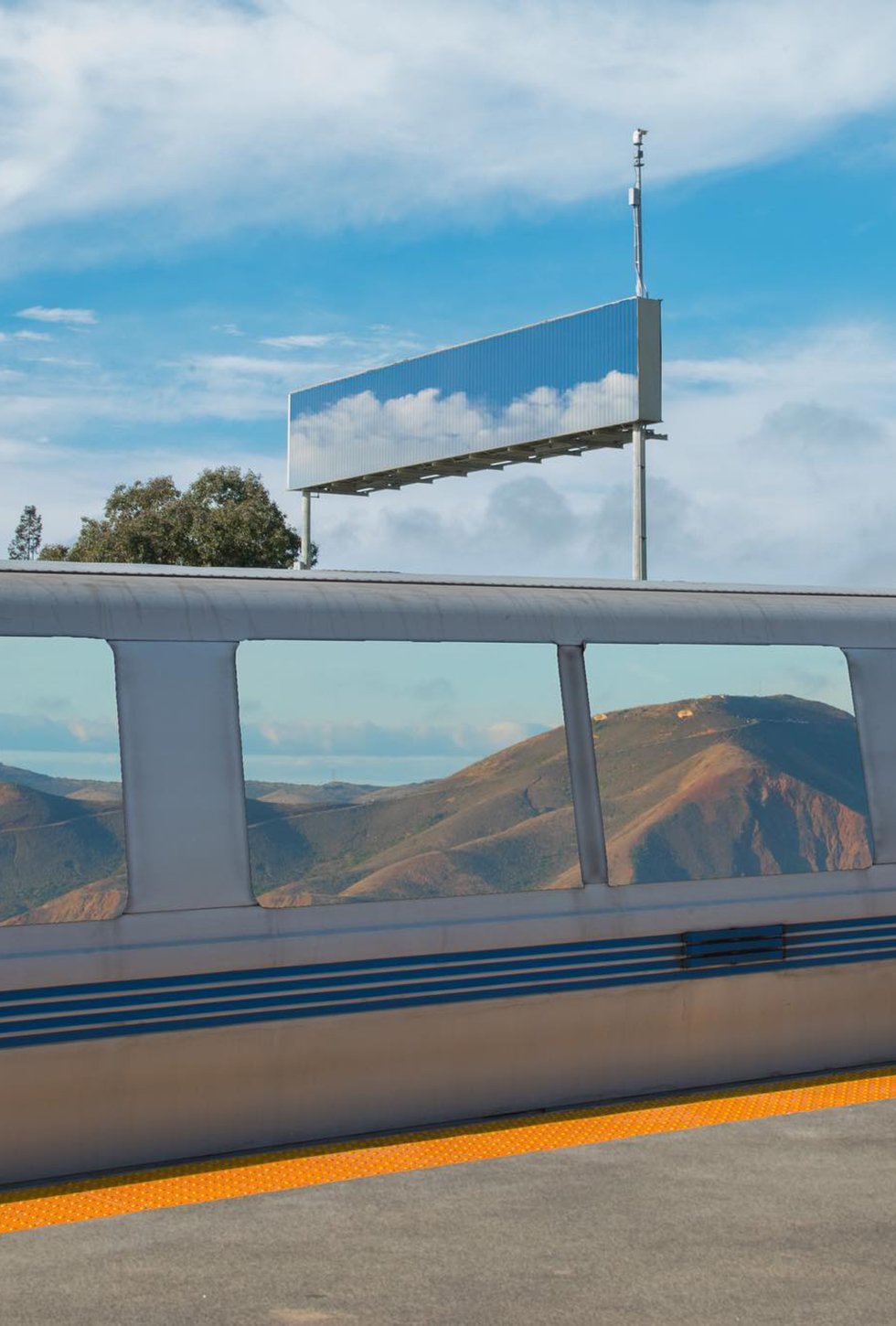 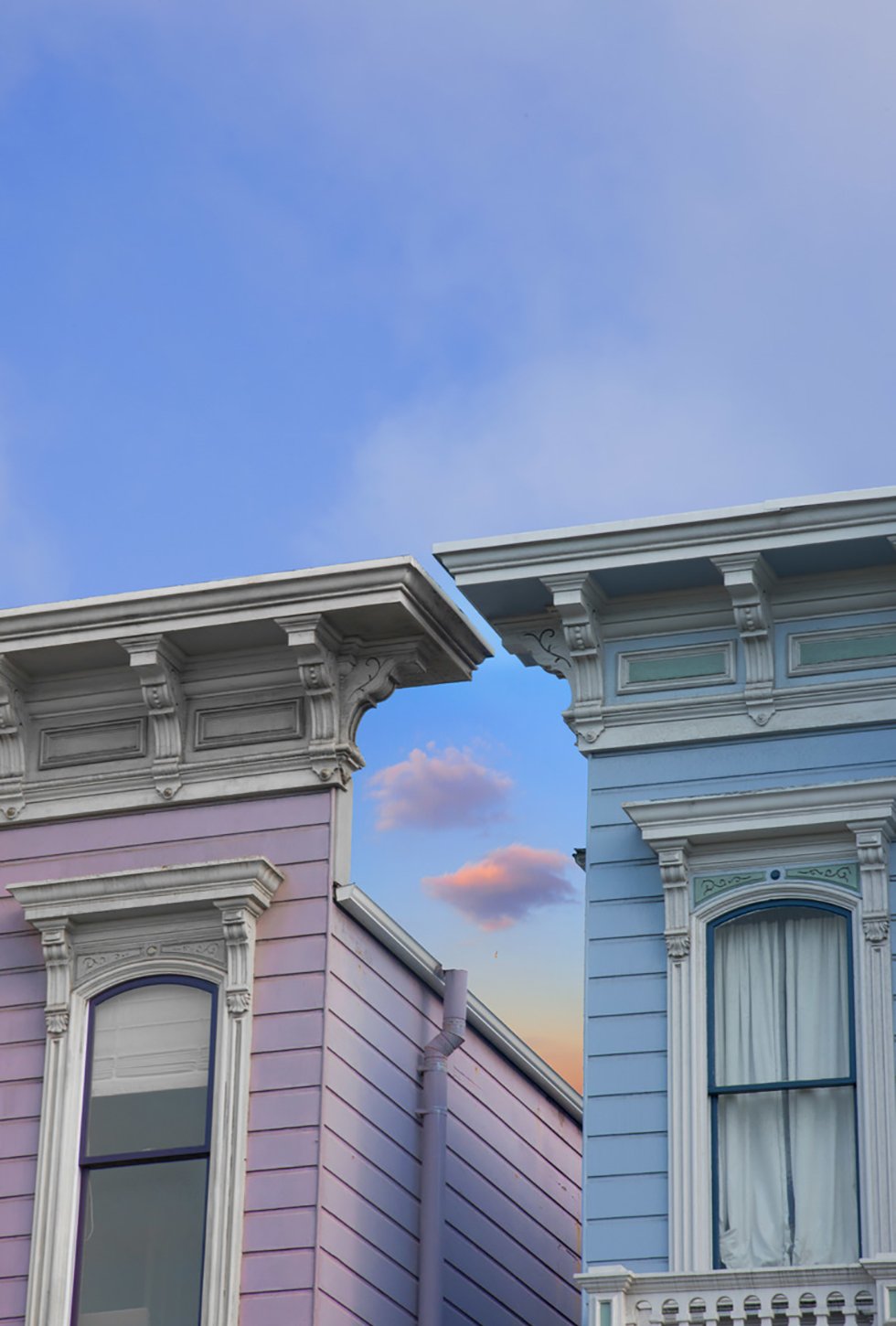 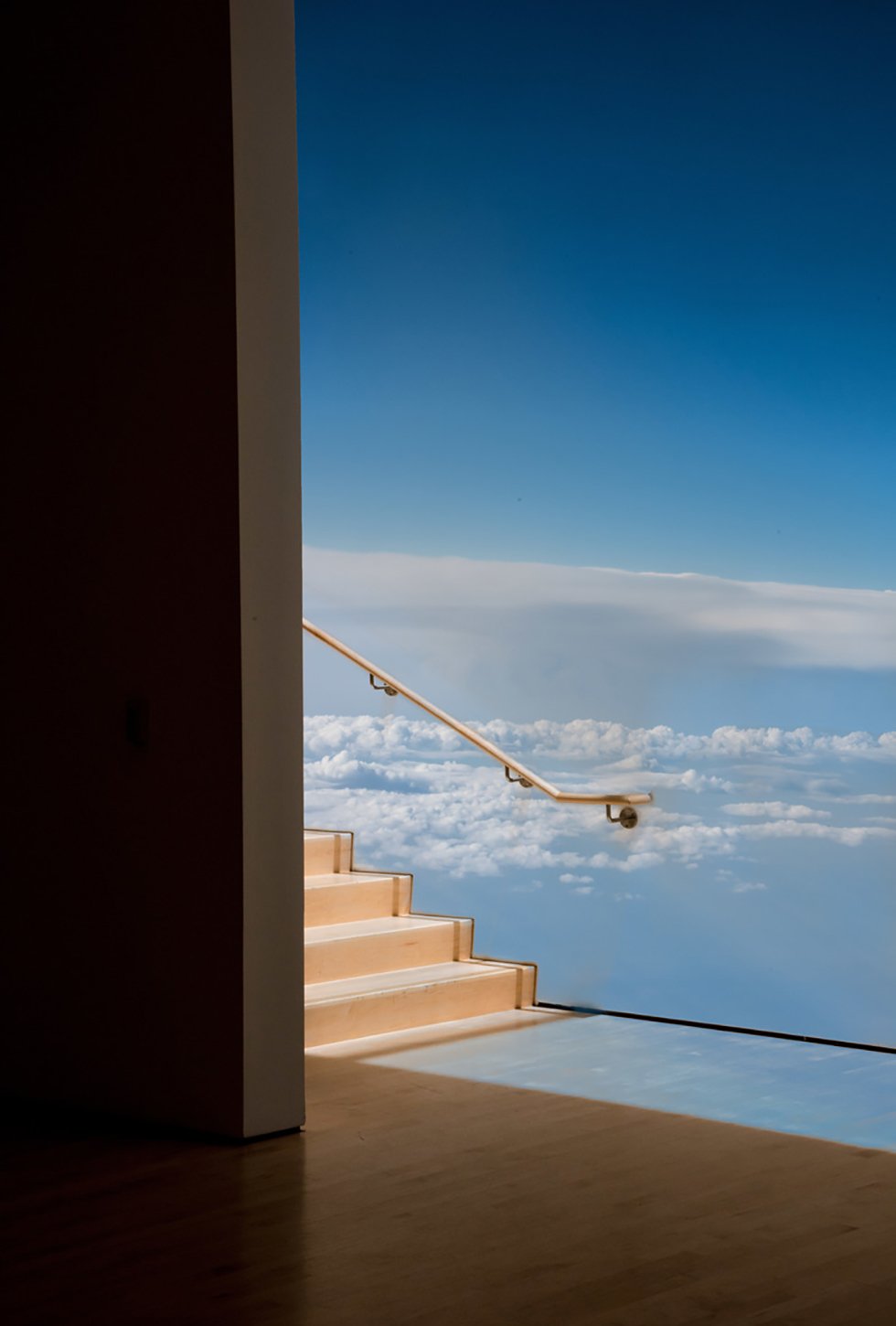 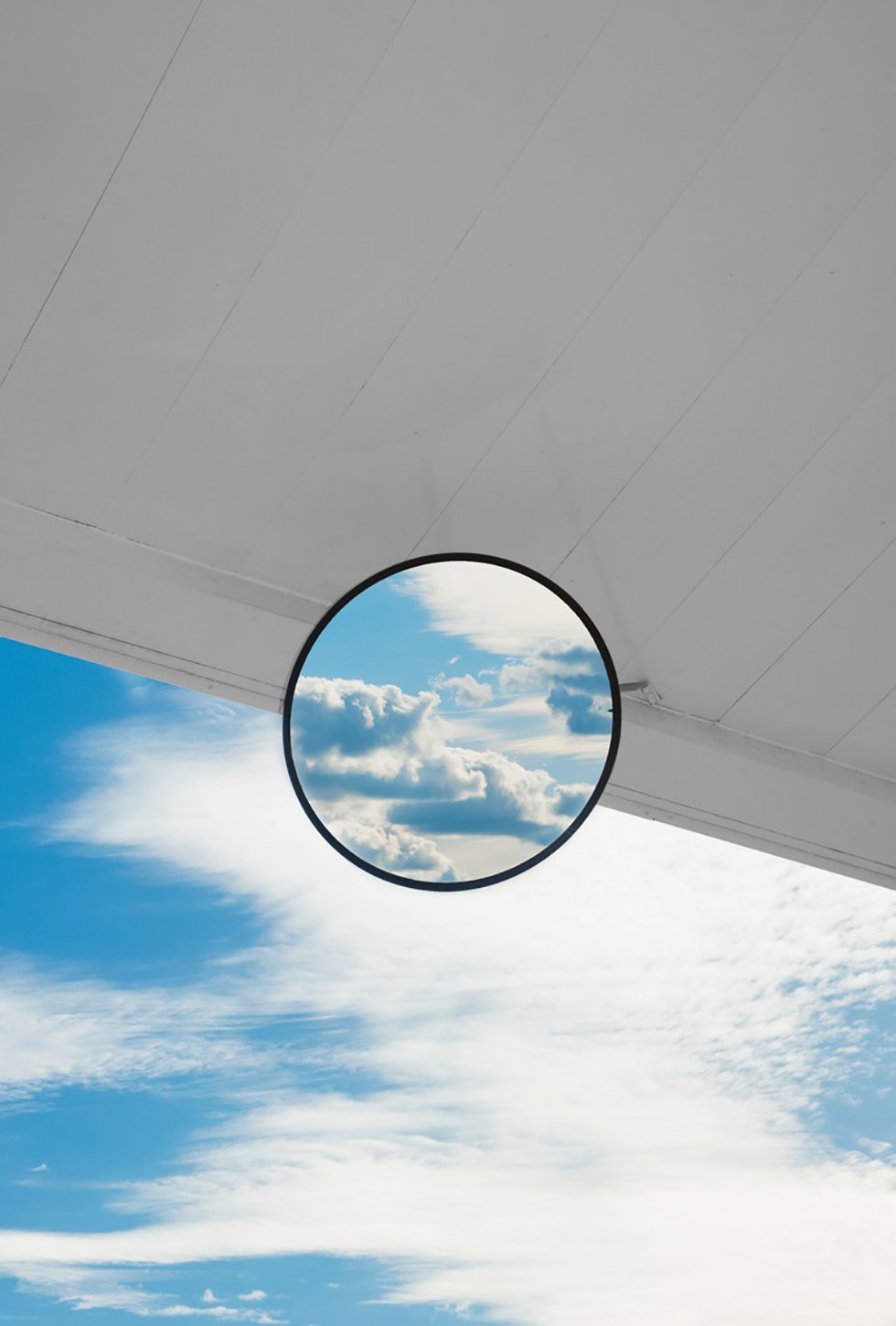 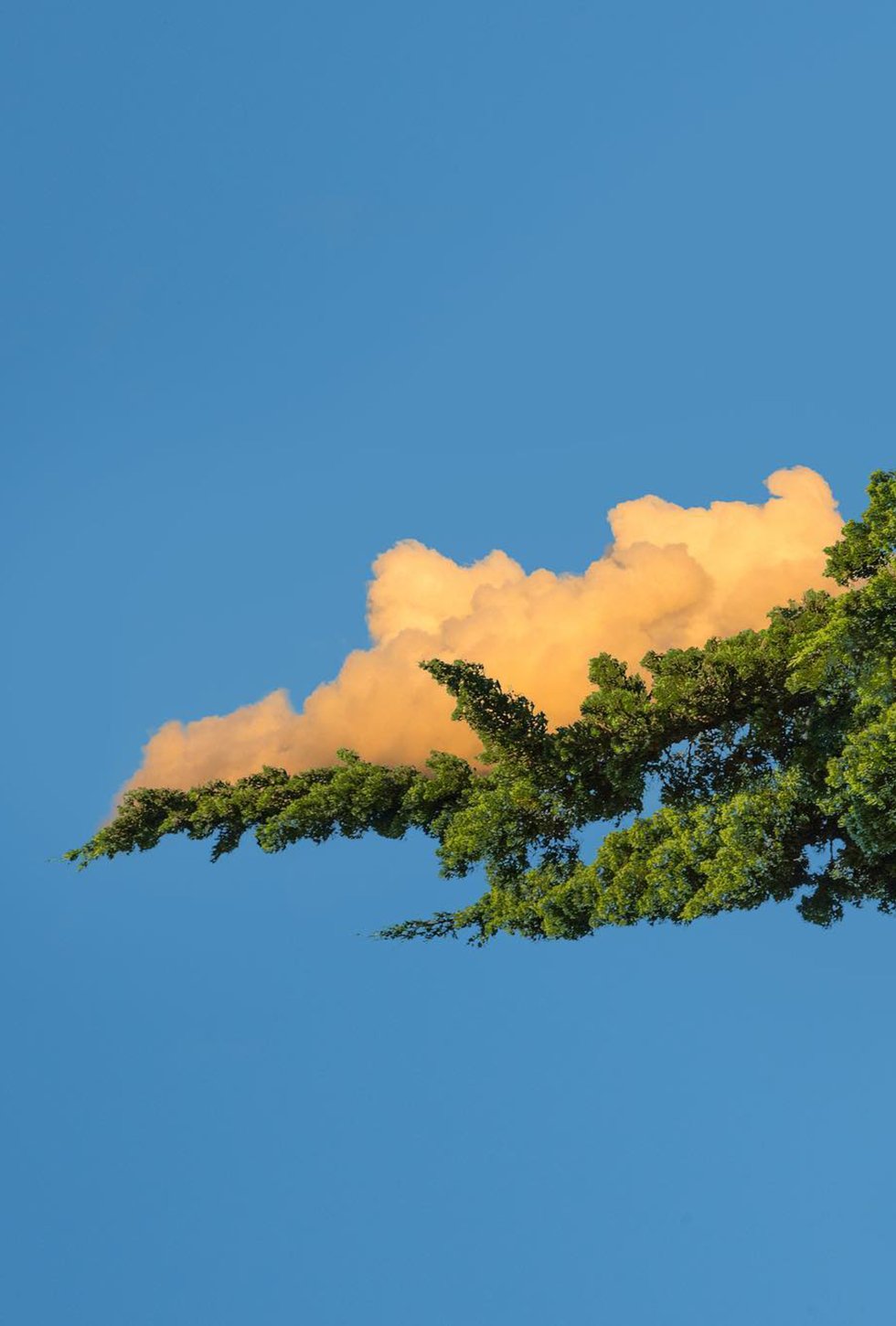 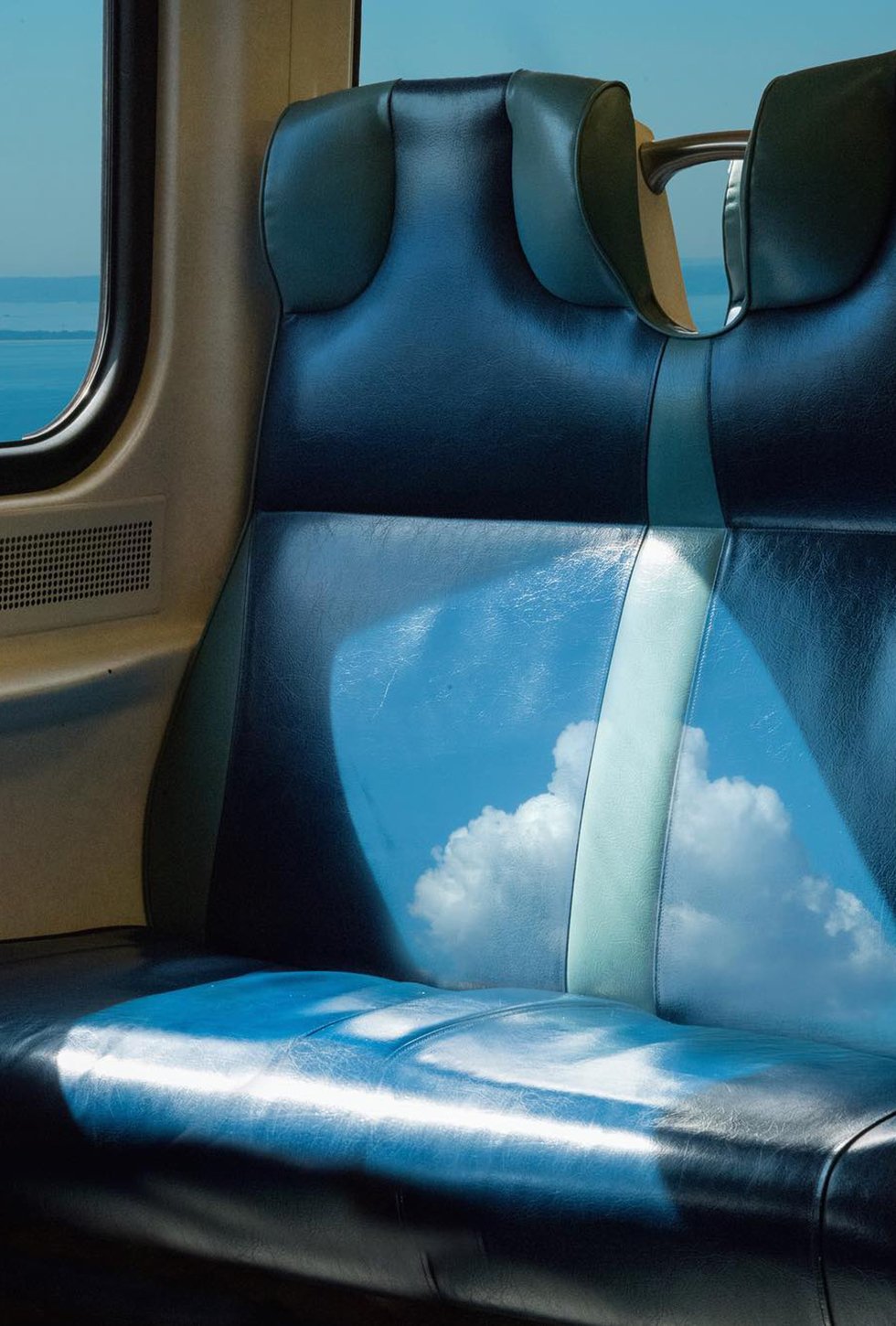 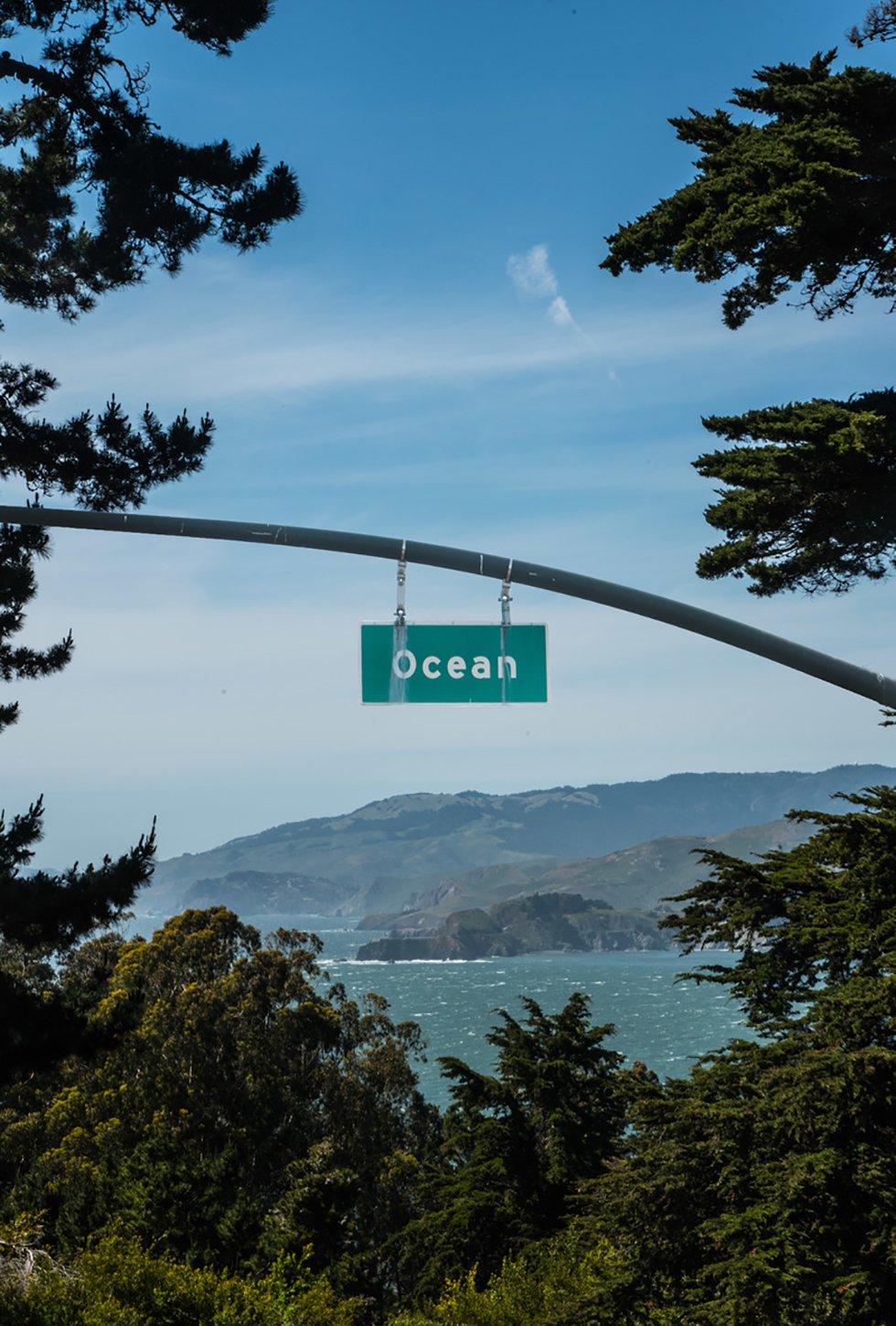 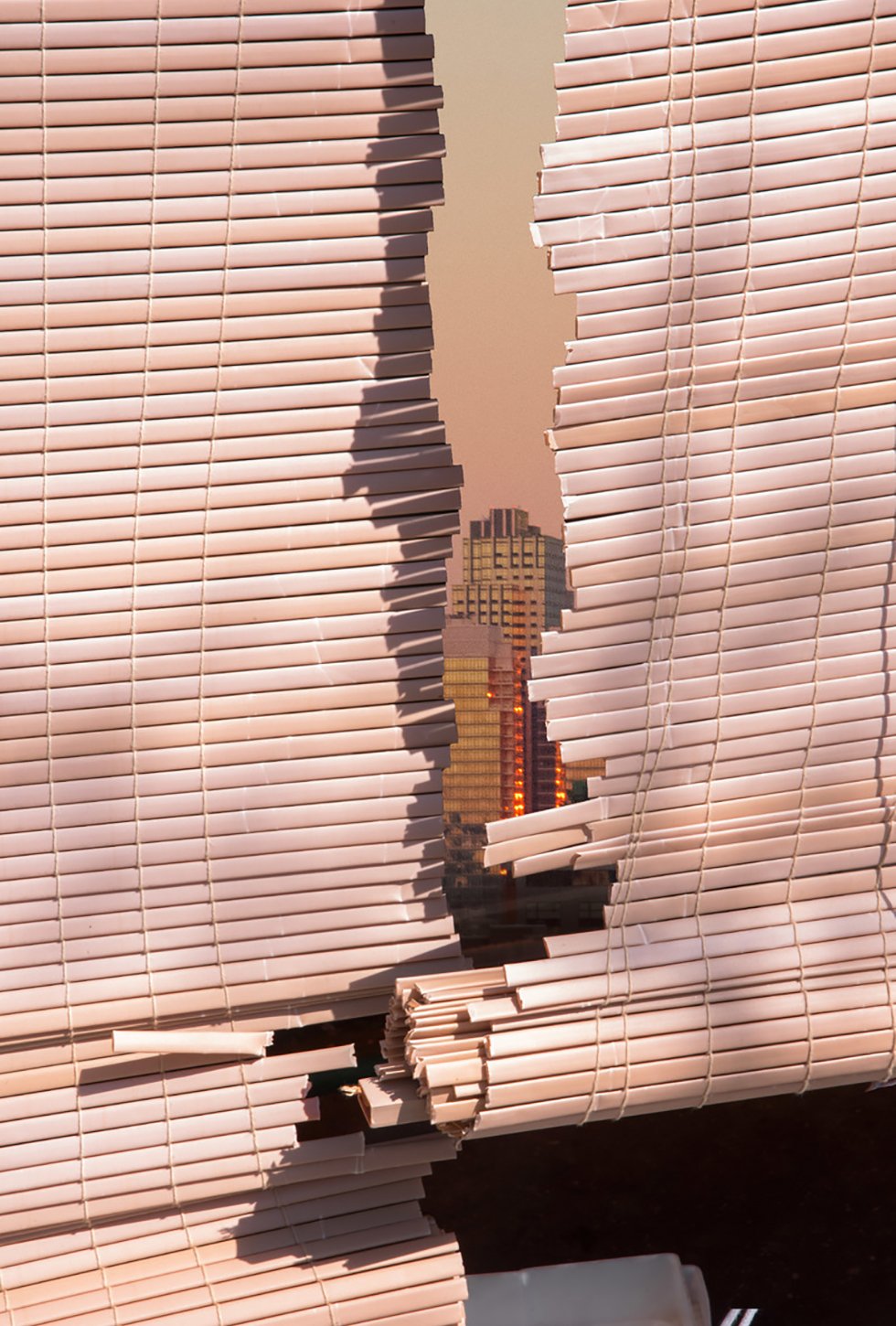 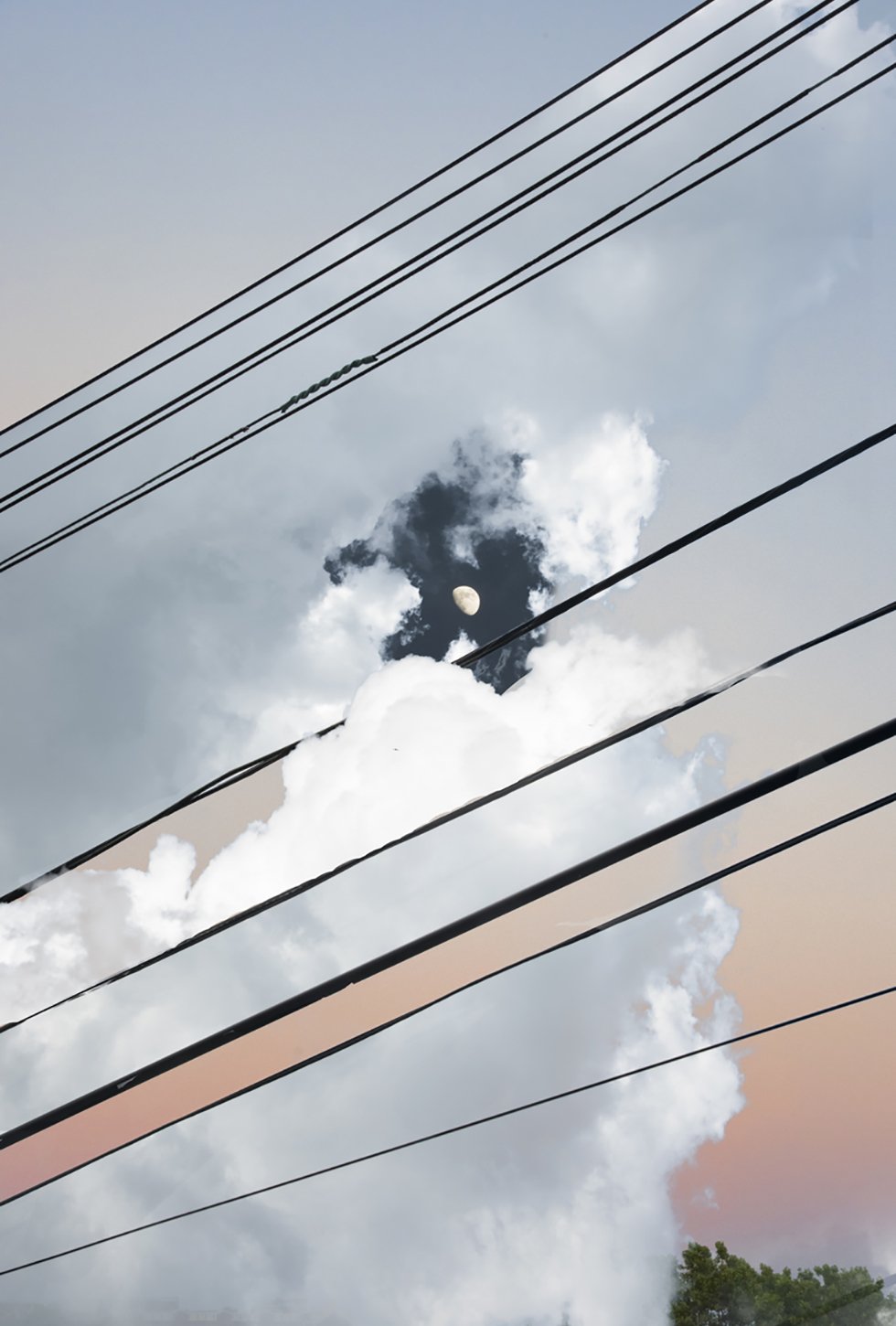 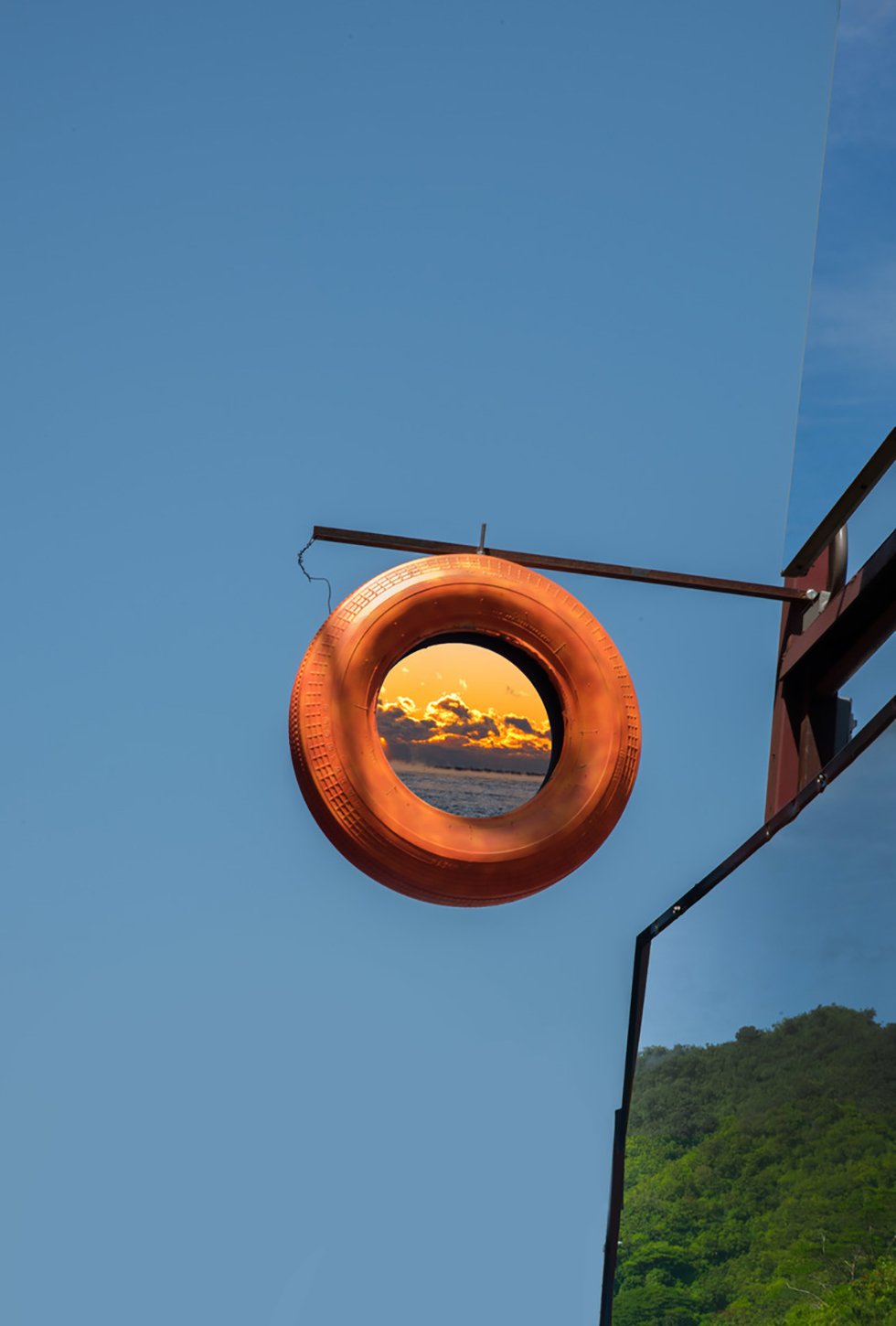 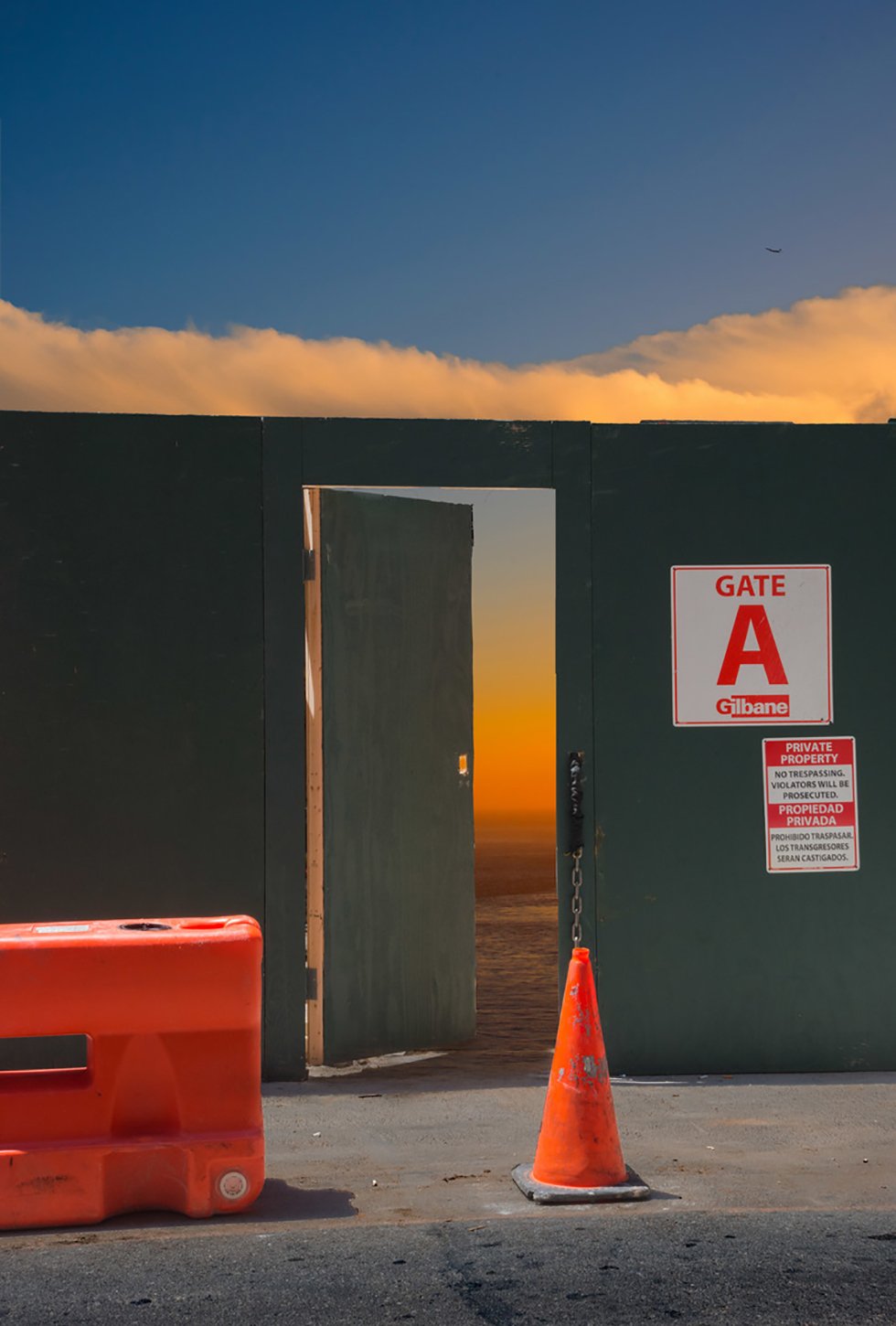 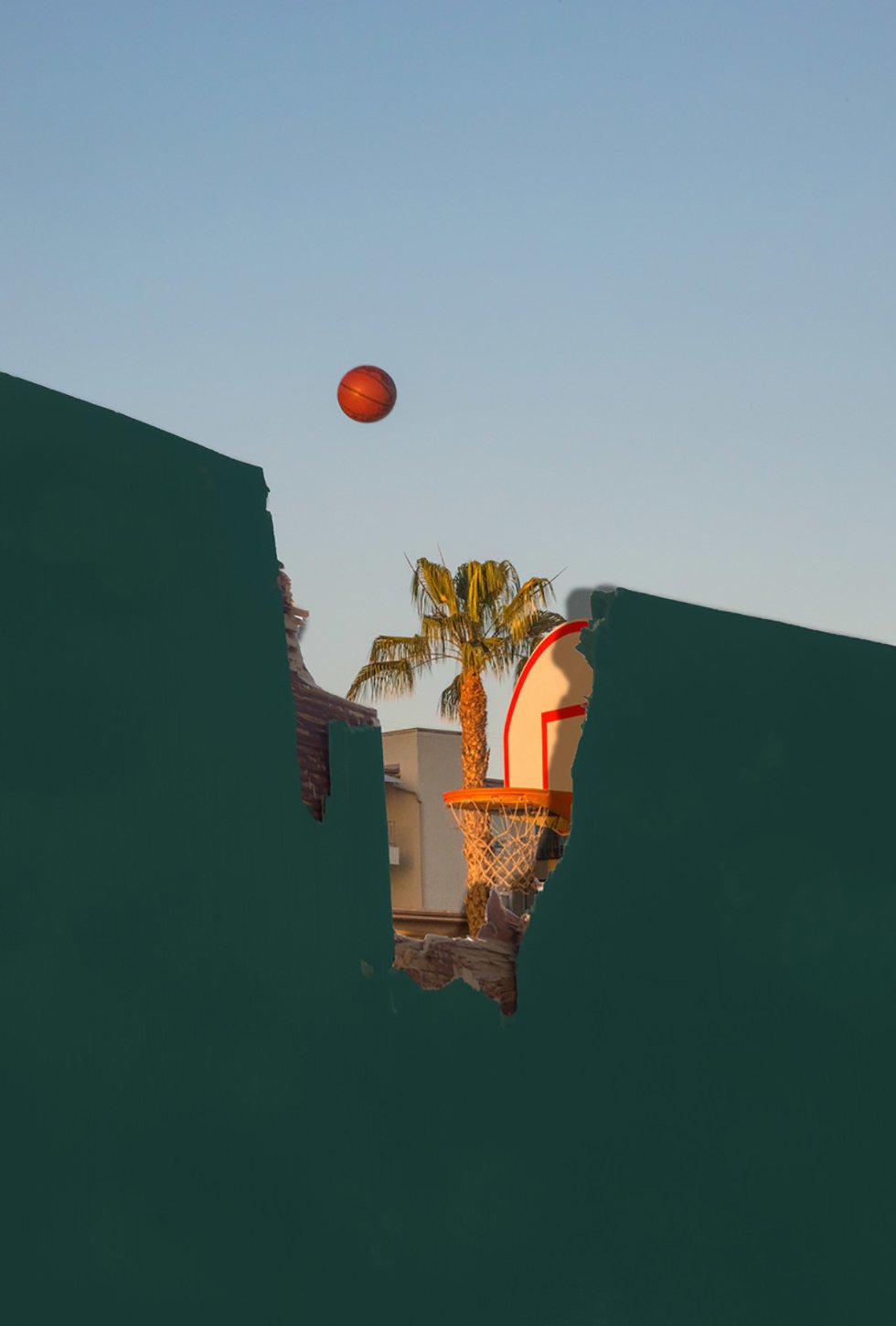 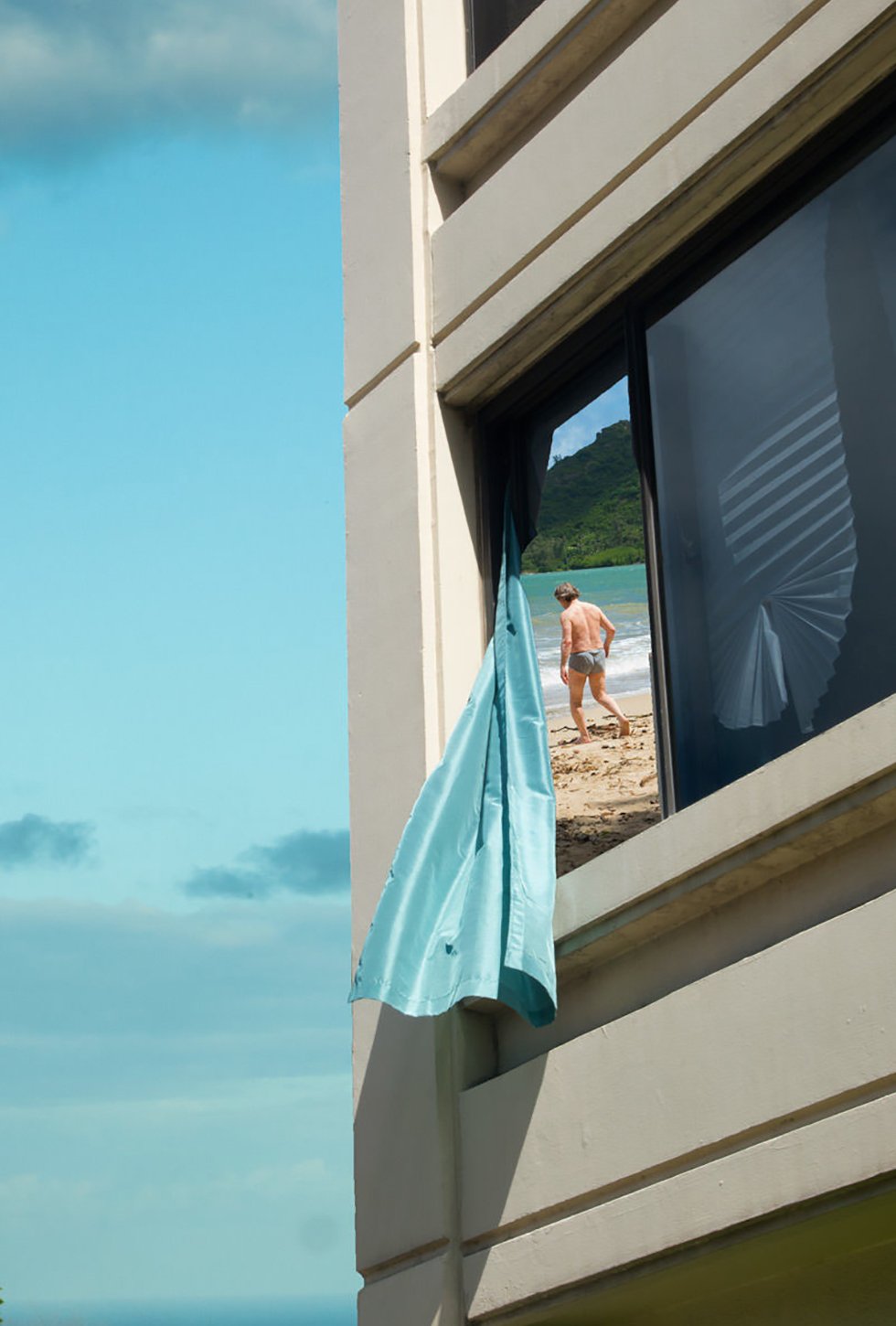