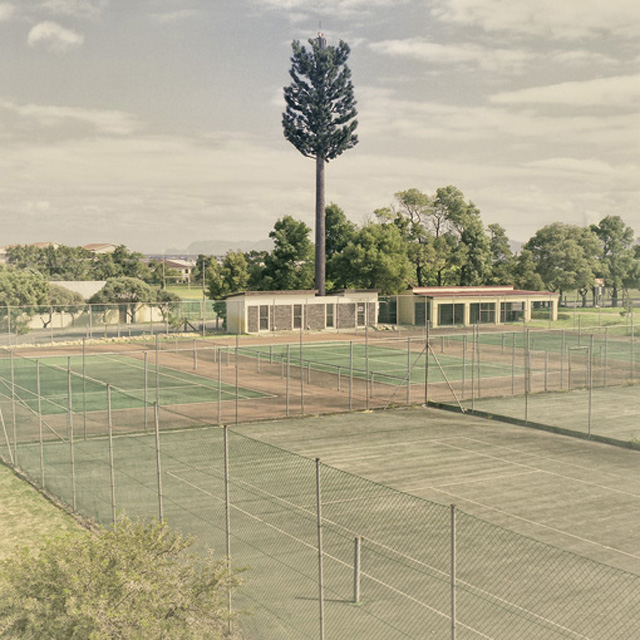 Remember Dillon Marsh’s Assimilation photo series that featured the incredibly large birds nests created by social weaver birds? His work caught my eye again, this time focusing on undercover cell phone towers. “In 1996, a palm tree appeared, almost overnight, in a suburb of Cape Town, South Africa. This was supposedly one of the world’s first ever disguised cell phone towers. Since then, these trees have spread across the city, the country and the rest of the world. Invasive Species explores the relationship between the environment and the disguised towers of Cape Town and its surroundings.” Dillon’s work is not only visually pleasing with the muted tones and blended lines that resemble a painting, but he teaches his viewers something, making his work that much more important. I had no idea these elusive cell phone towers started in Cape Town. And even though the towers don’t really blend in, Dillon somehow makes them not seem so bad. 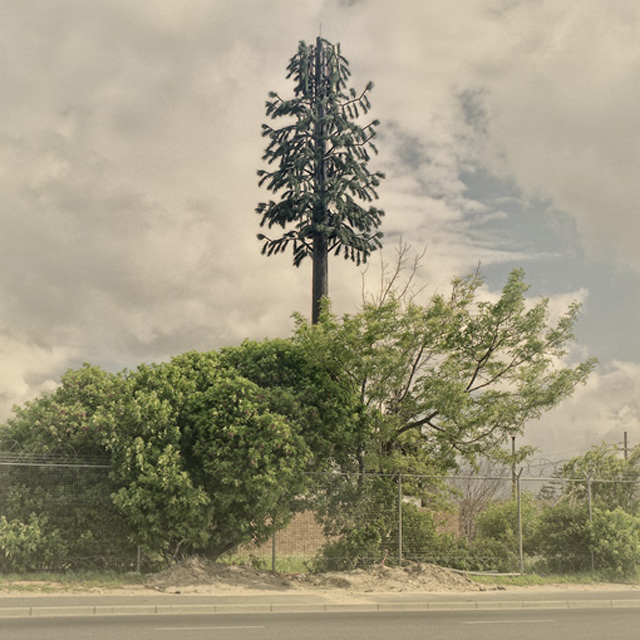 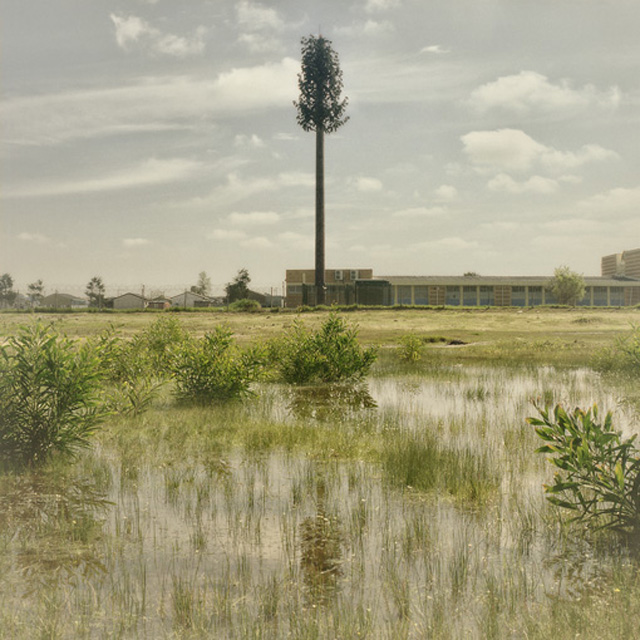 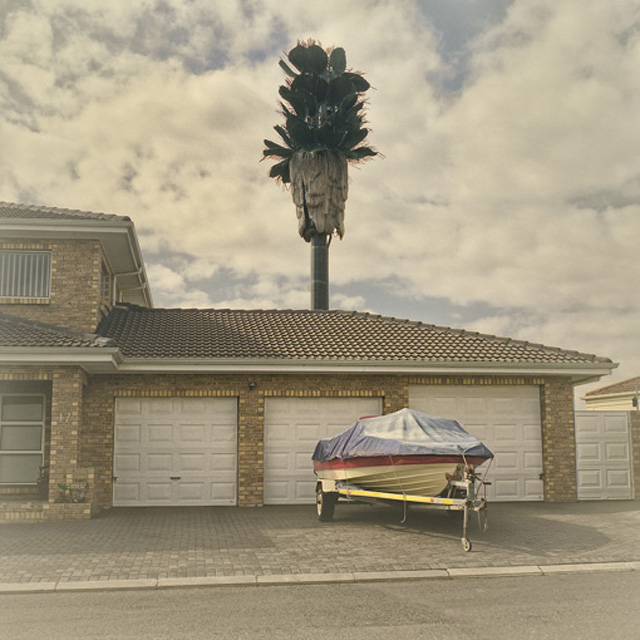 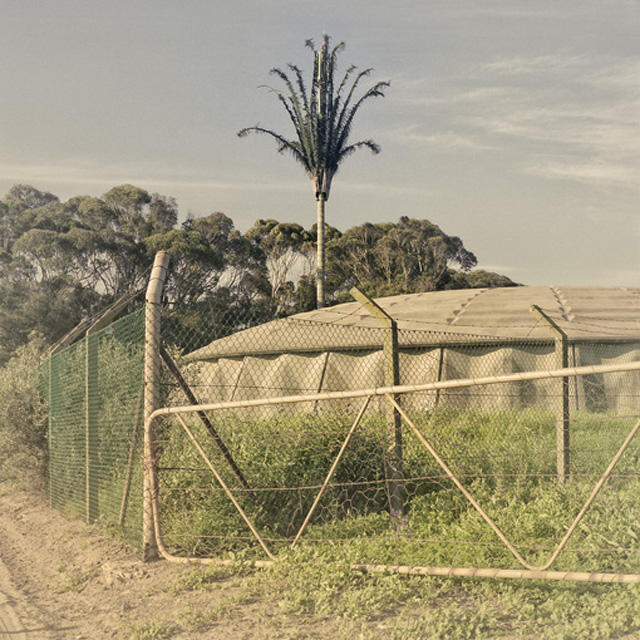 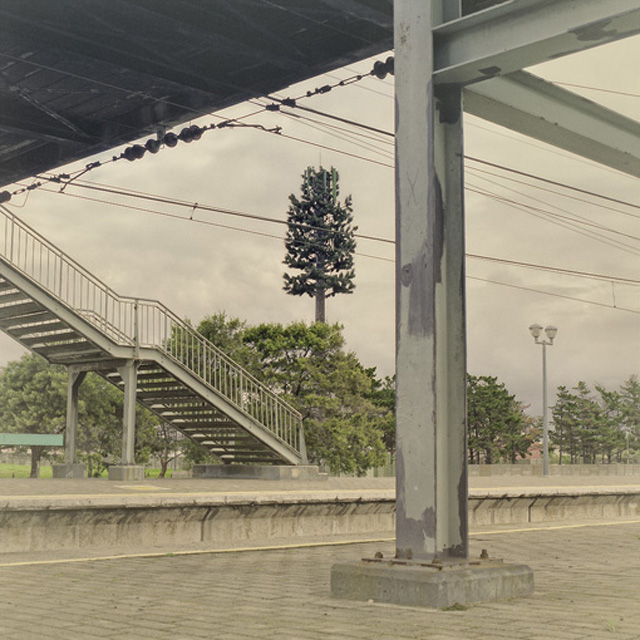 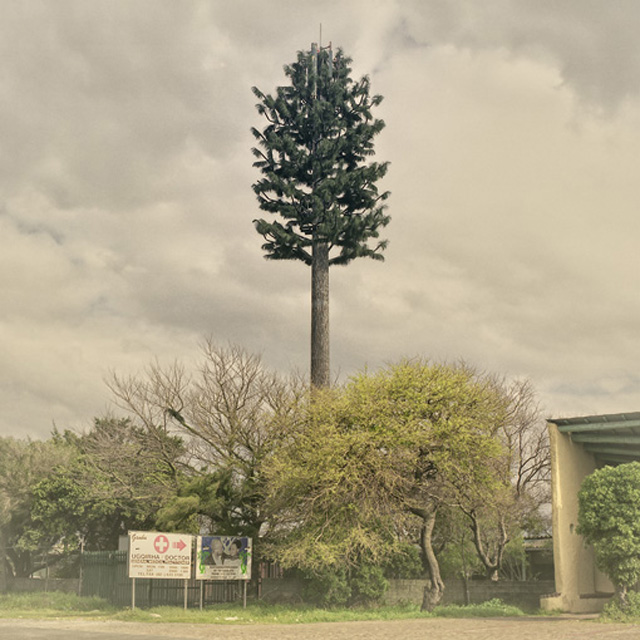 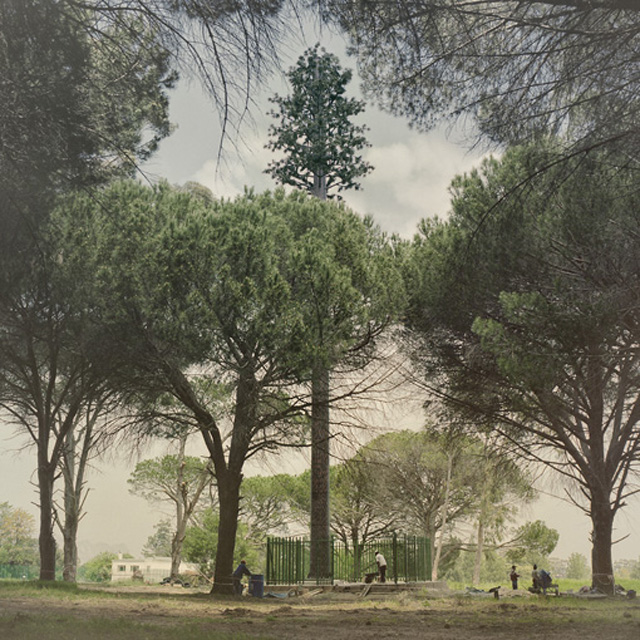 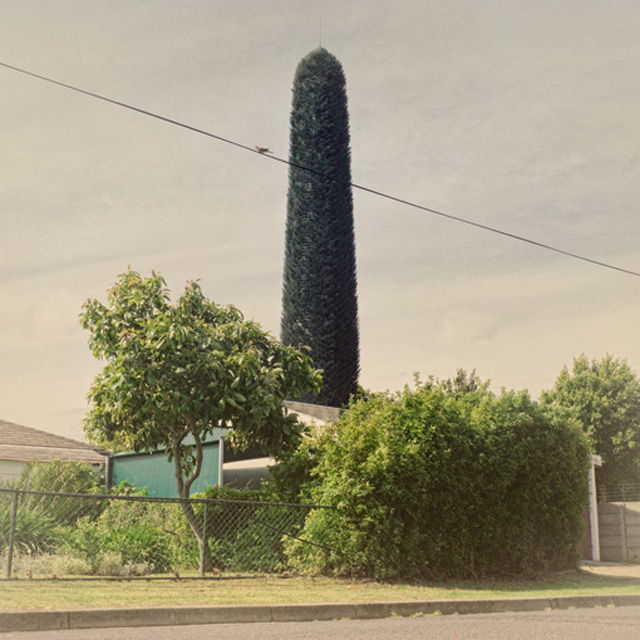 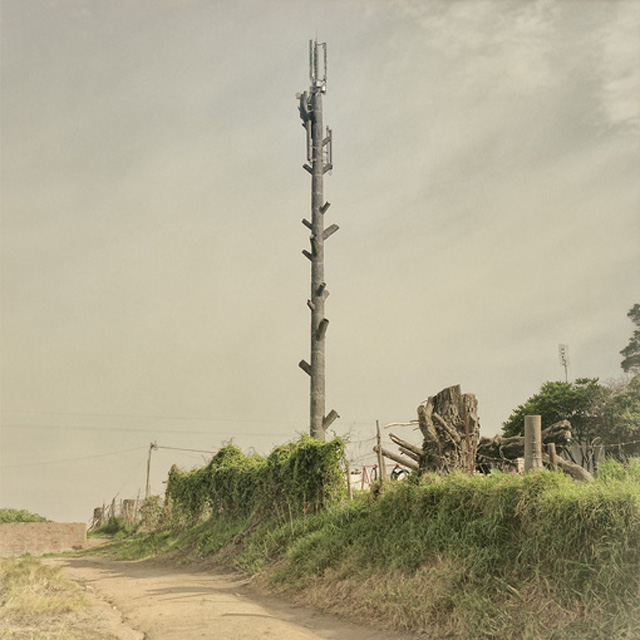 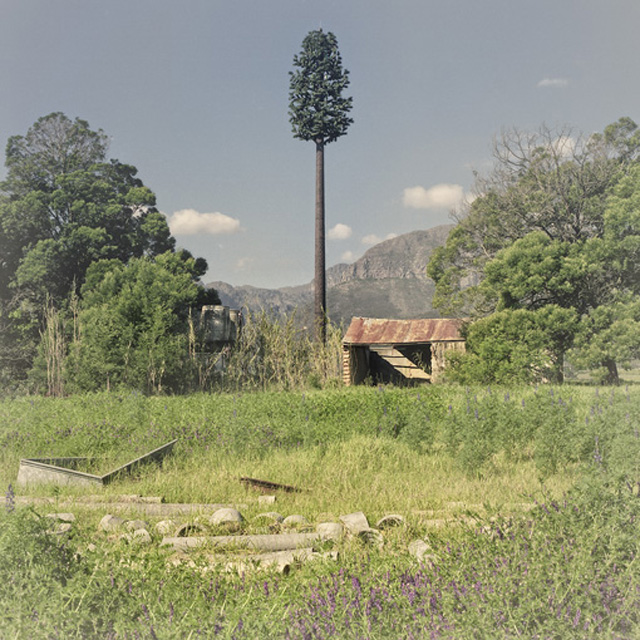