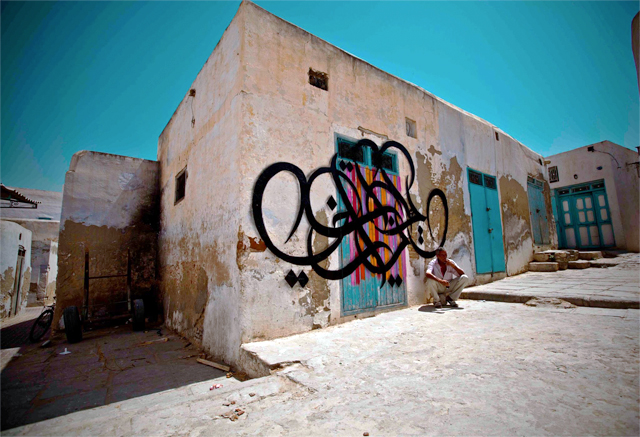 French-Tunisian street artist eL Seed has a unique style which he’s coined as “calligraffiti,” the combination of calligraphy and graffiti. His murals, which have adorned walls on nearly every continent, incorporate traditional Arabic calligraphy and depict fragments of Qatari poetry and Arabic phrases. His most recent work can be found in his book Lost Walls, A Calligraffiti Journey Through Tunisia where he painted 24 walls in 4 weeks. This first “lost wall” he used as a canvas was his grandparents home that has been abandoned since 1986. What a way to honor and bring life back into such a special place. 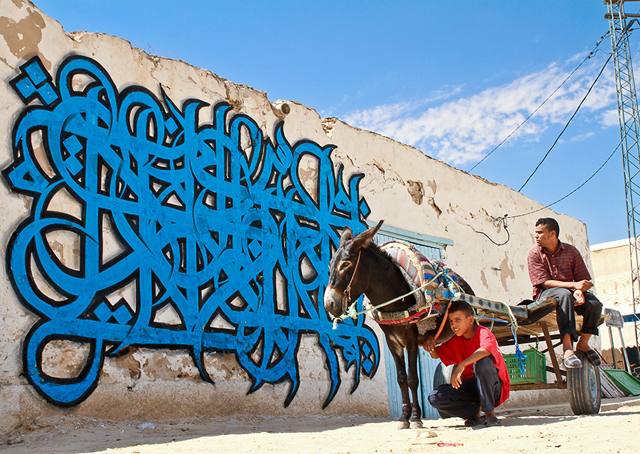 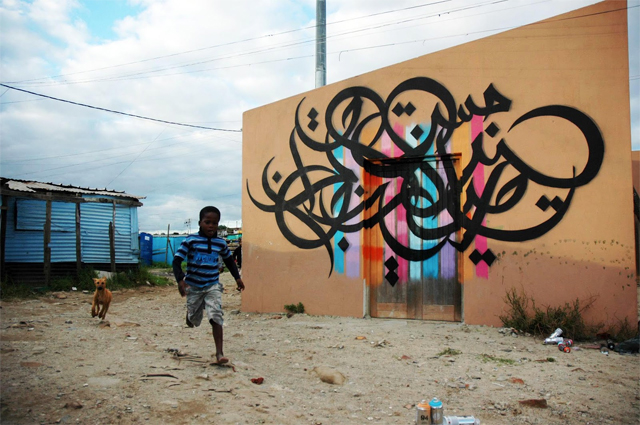 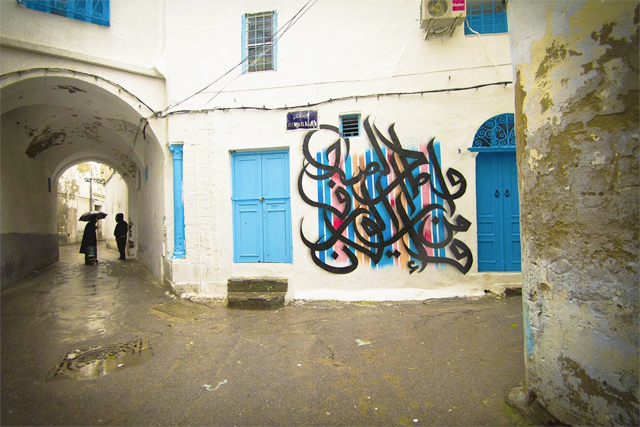 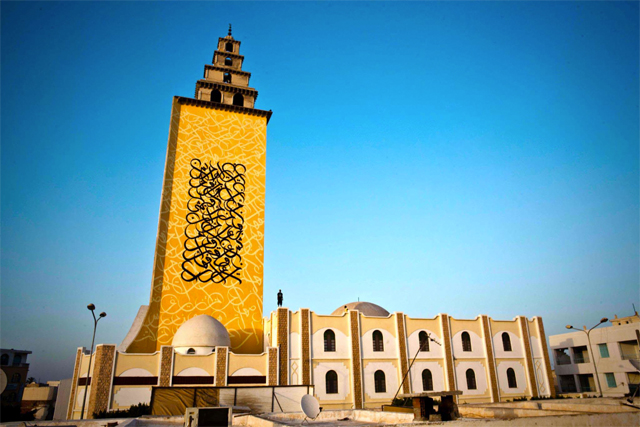 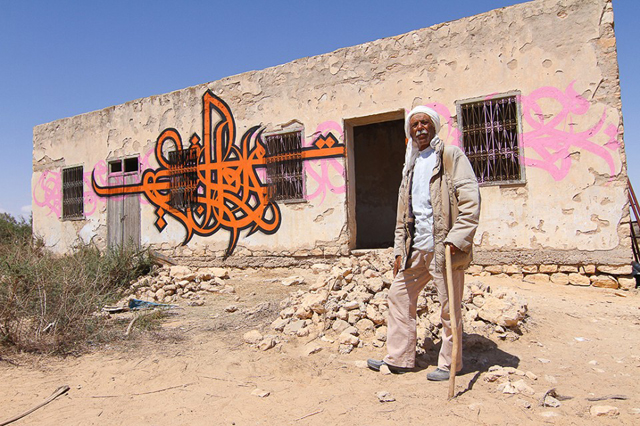 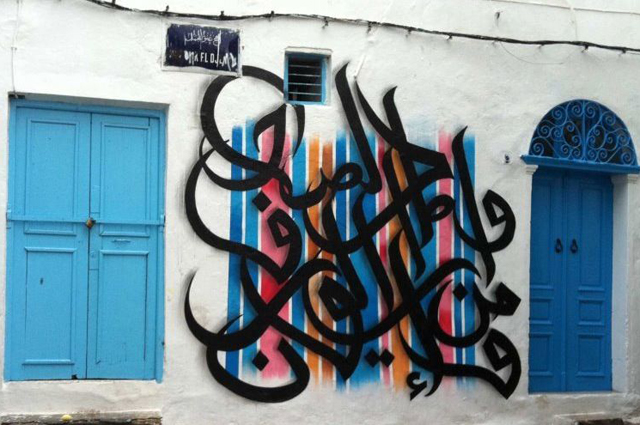 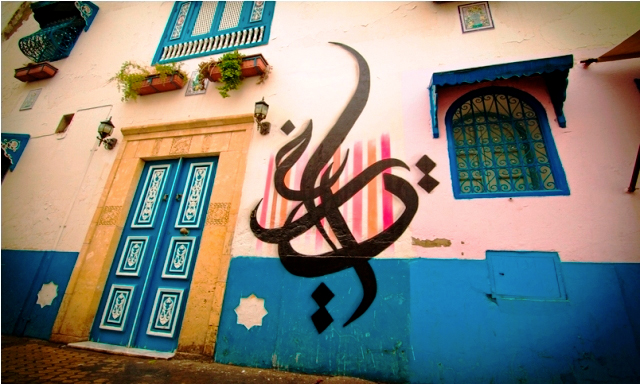