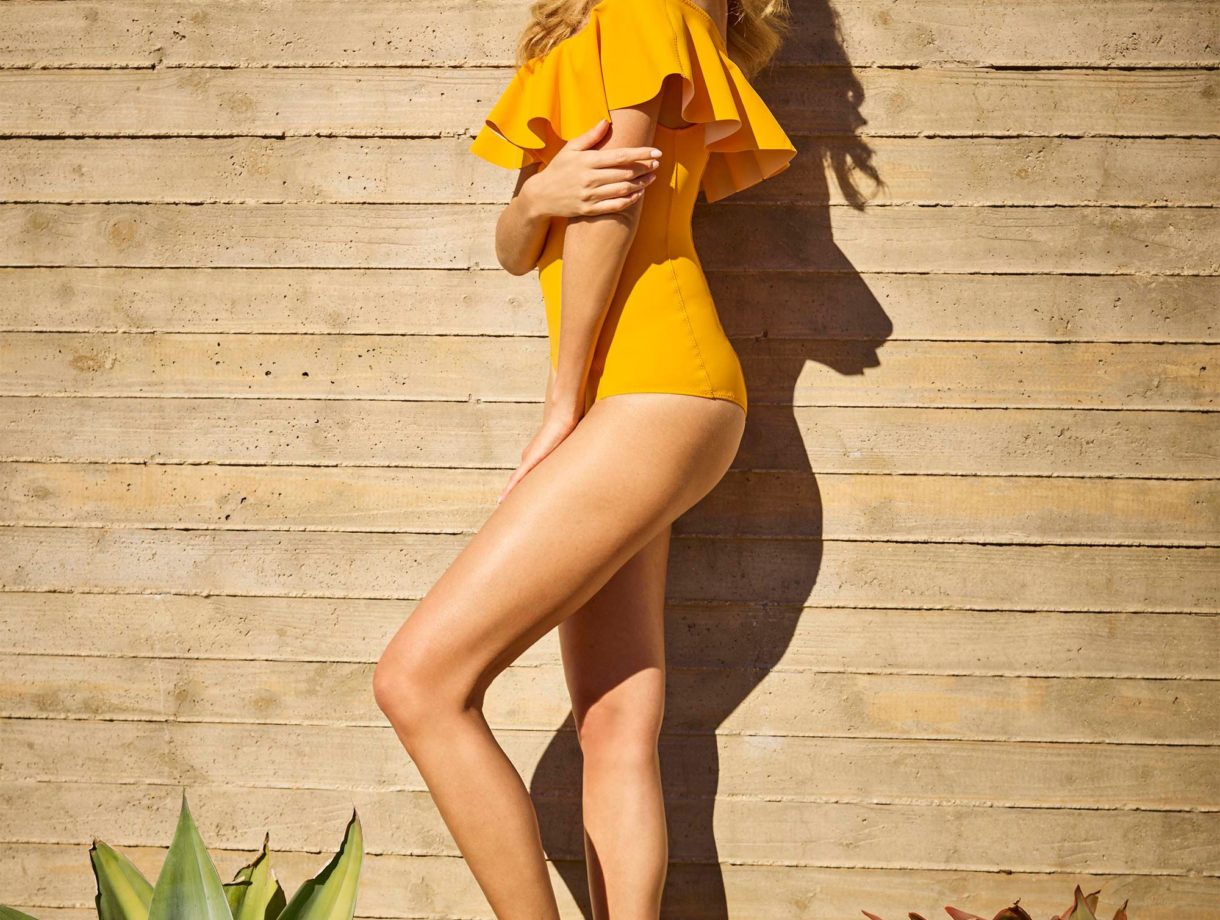 Are you guys starting to notice a theme this week? Clearly, I’m jonesing for warmer temperatures and the release of Lisa Marie Fernandez‘s latest swimwear collection has me seriously considering my summer travel plans. The Mira one piece, my personal favorite, is now available in a vibrant marigold hue and mini black and white polka dot print. A double ruffle has been added in the Sabine, which makes it an even chicer beach to street look. And new smocked silhouettes, in bubble gum pink and black crepe, are adorably delicate. I want it all, vamos a la playa! 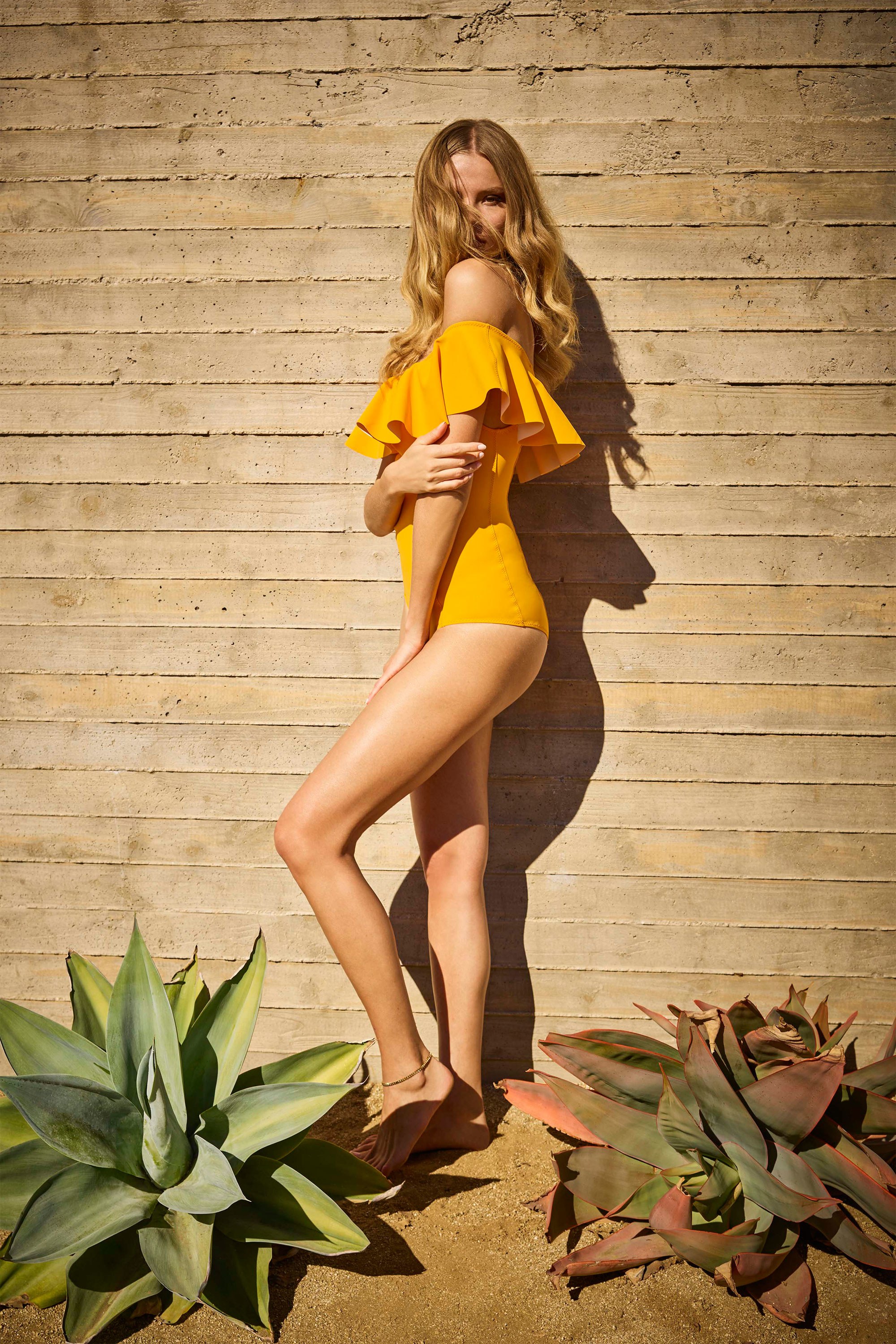 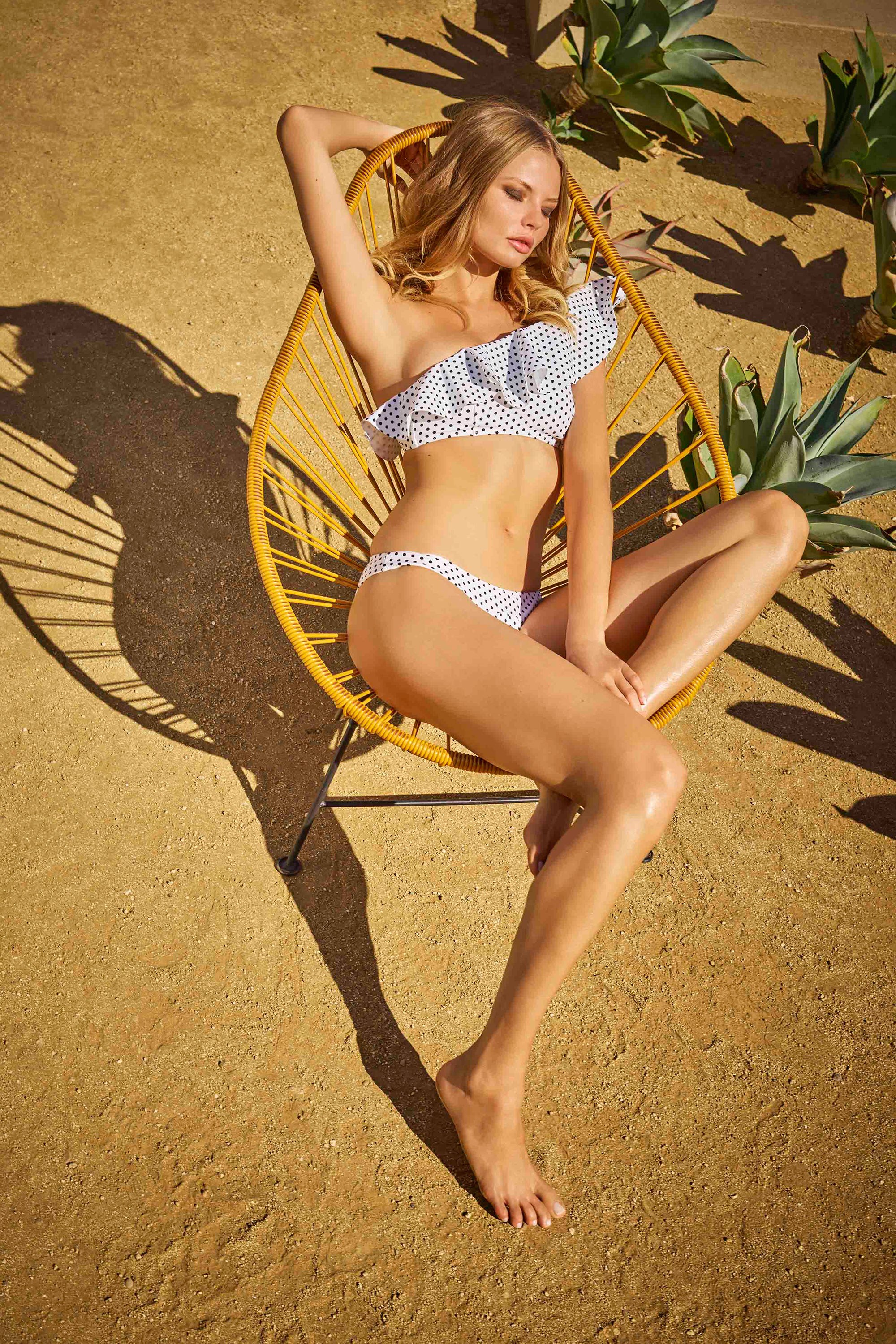 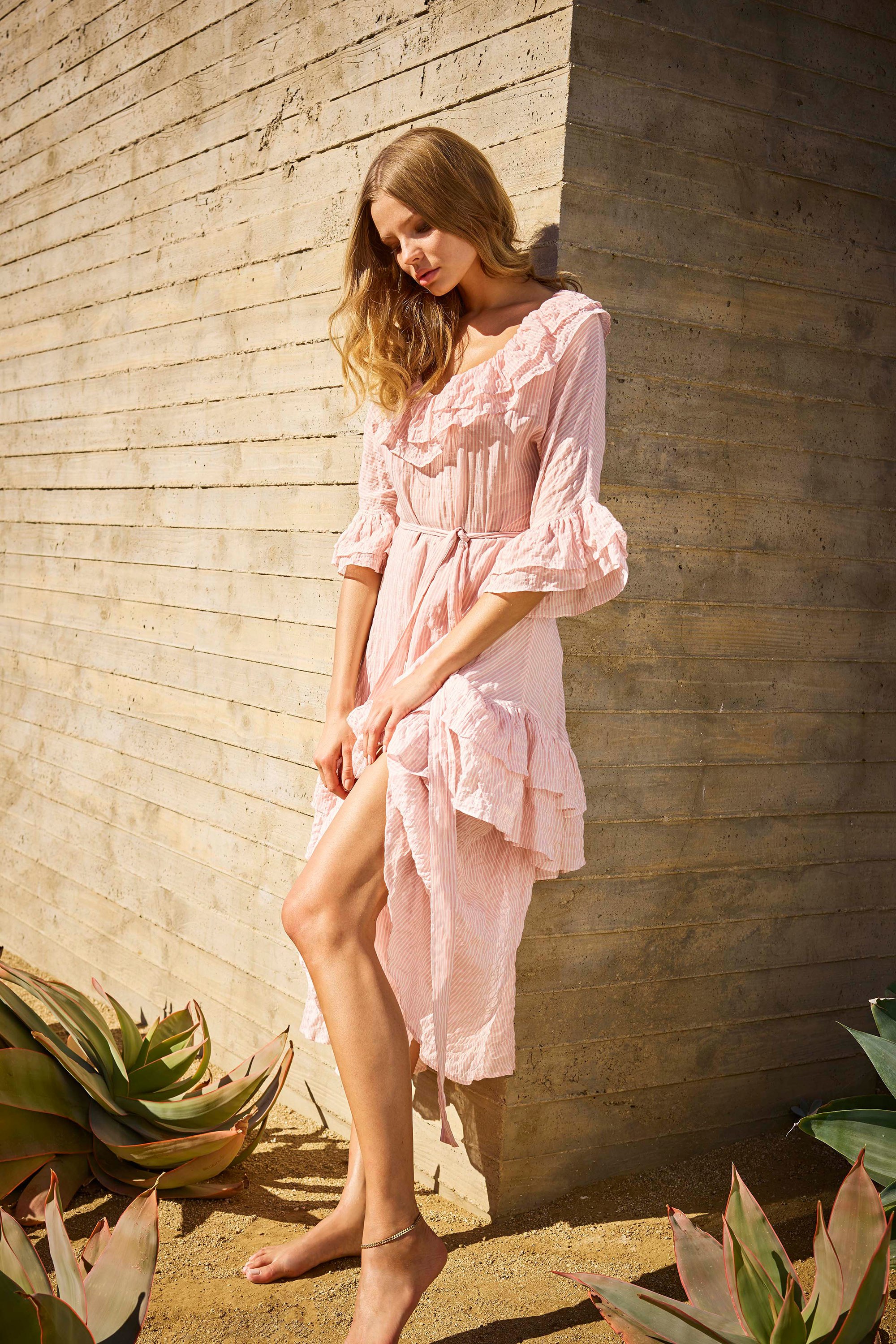 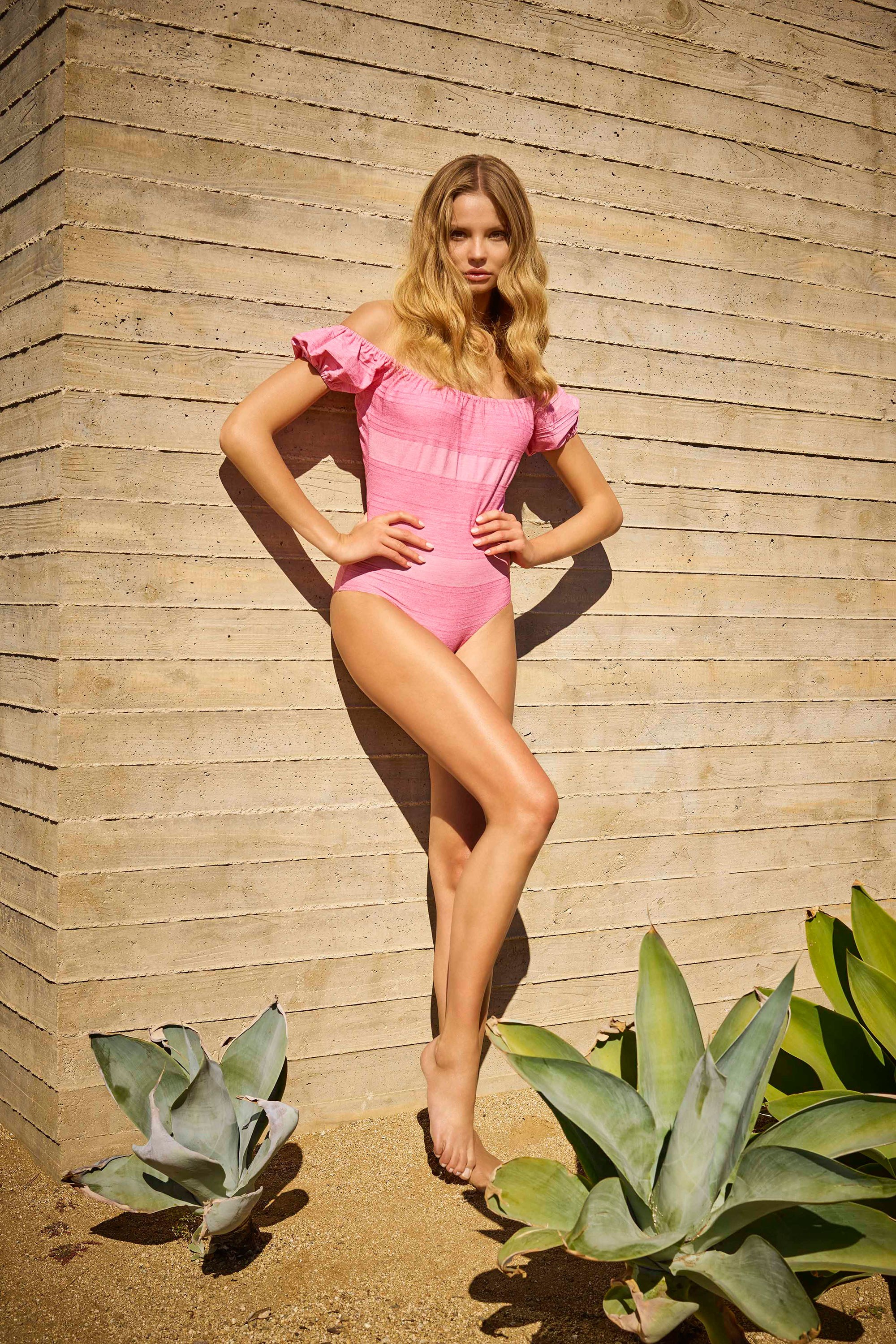 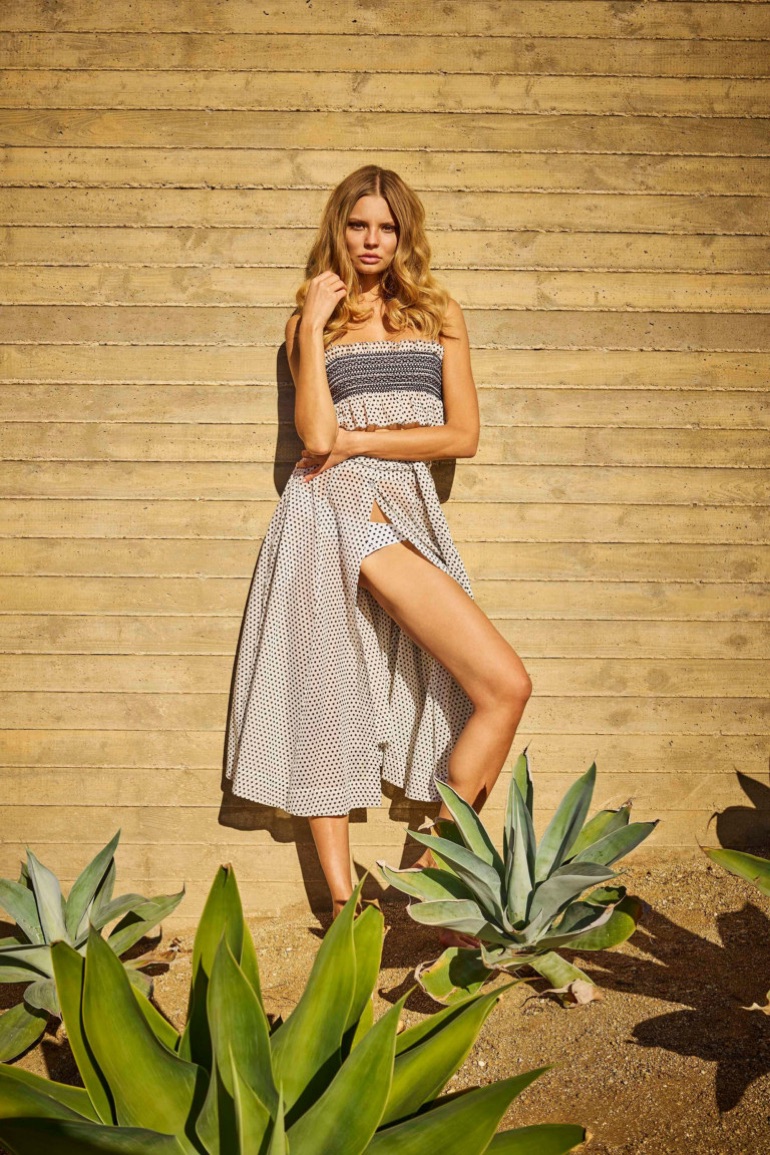 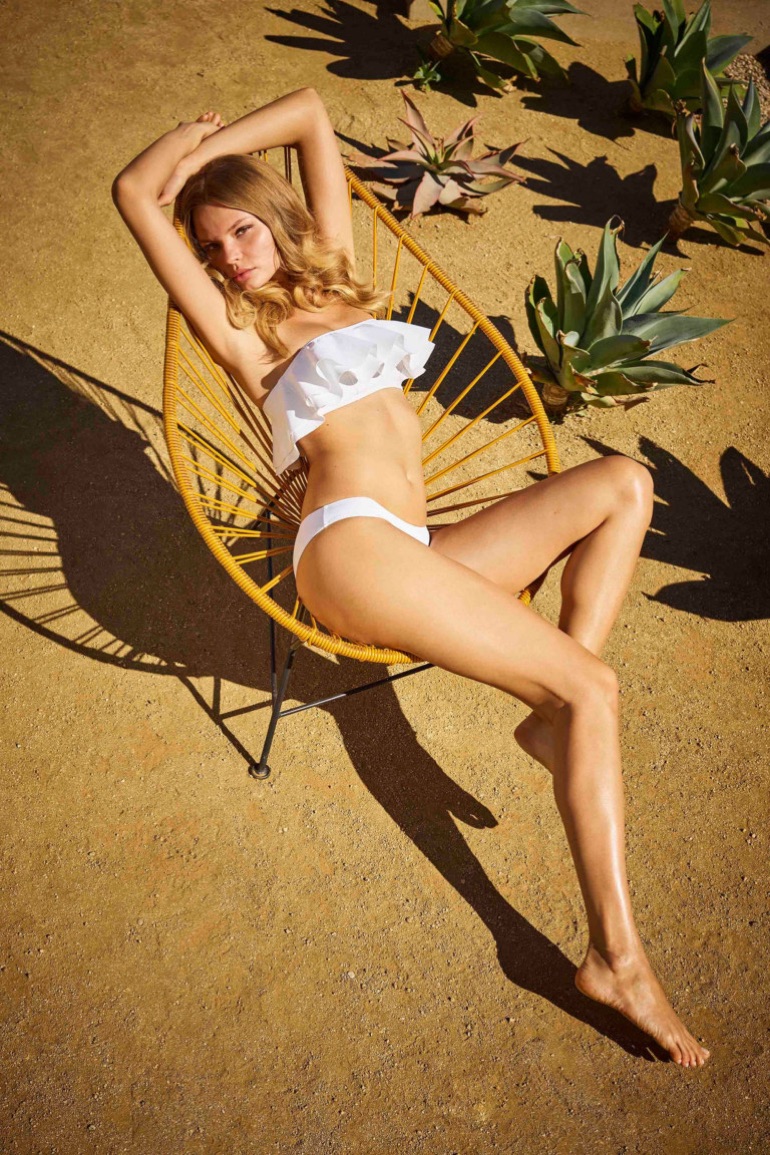 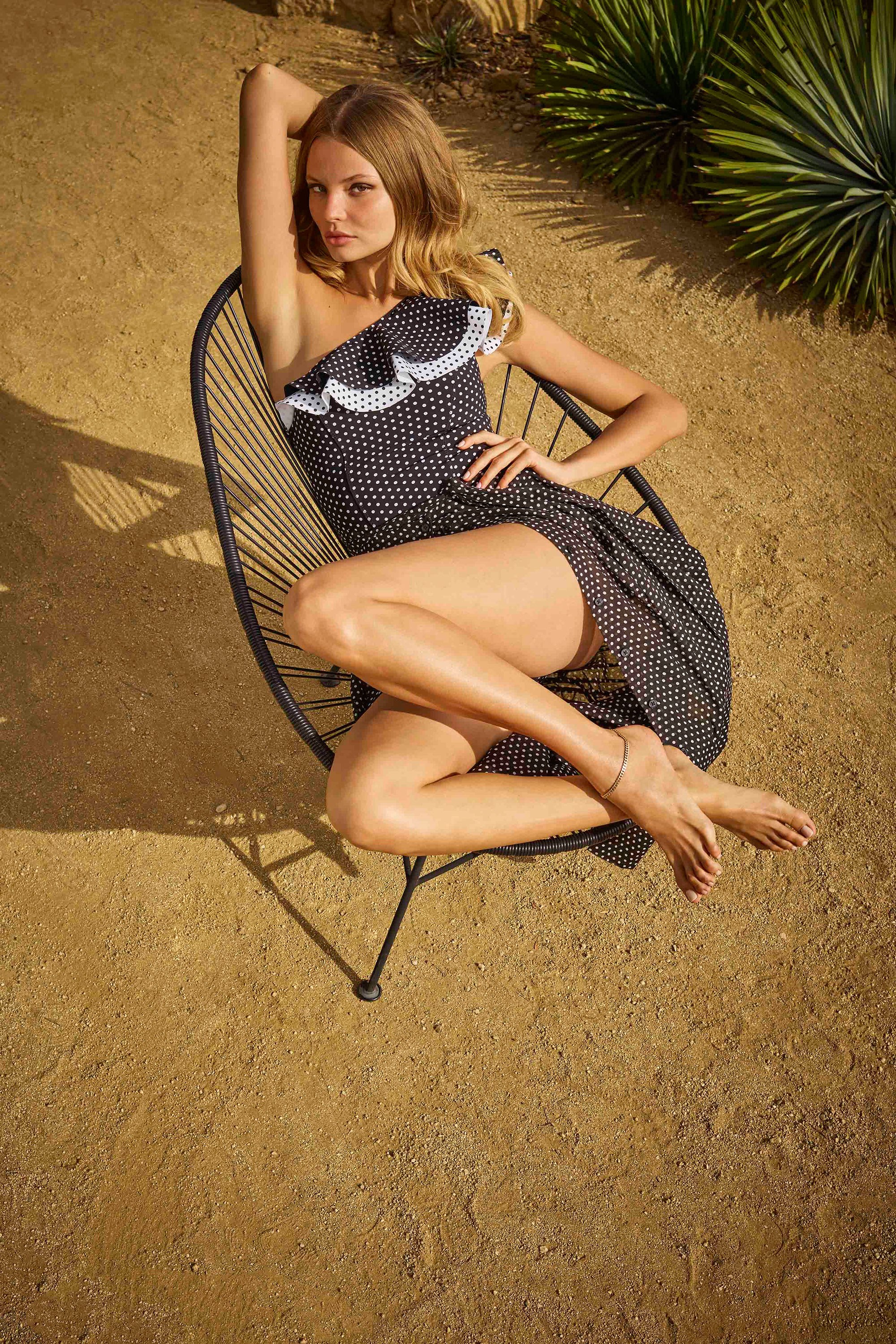 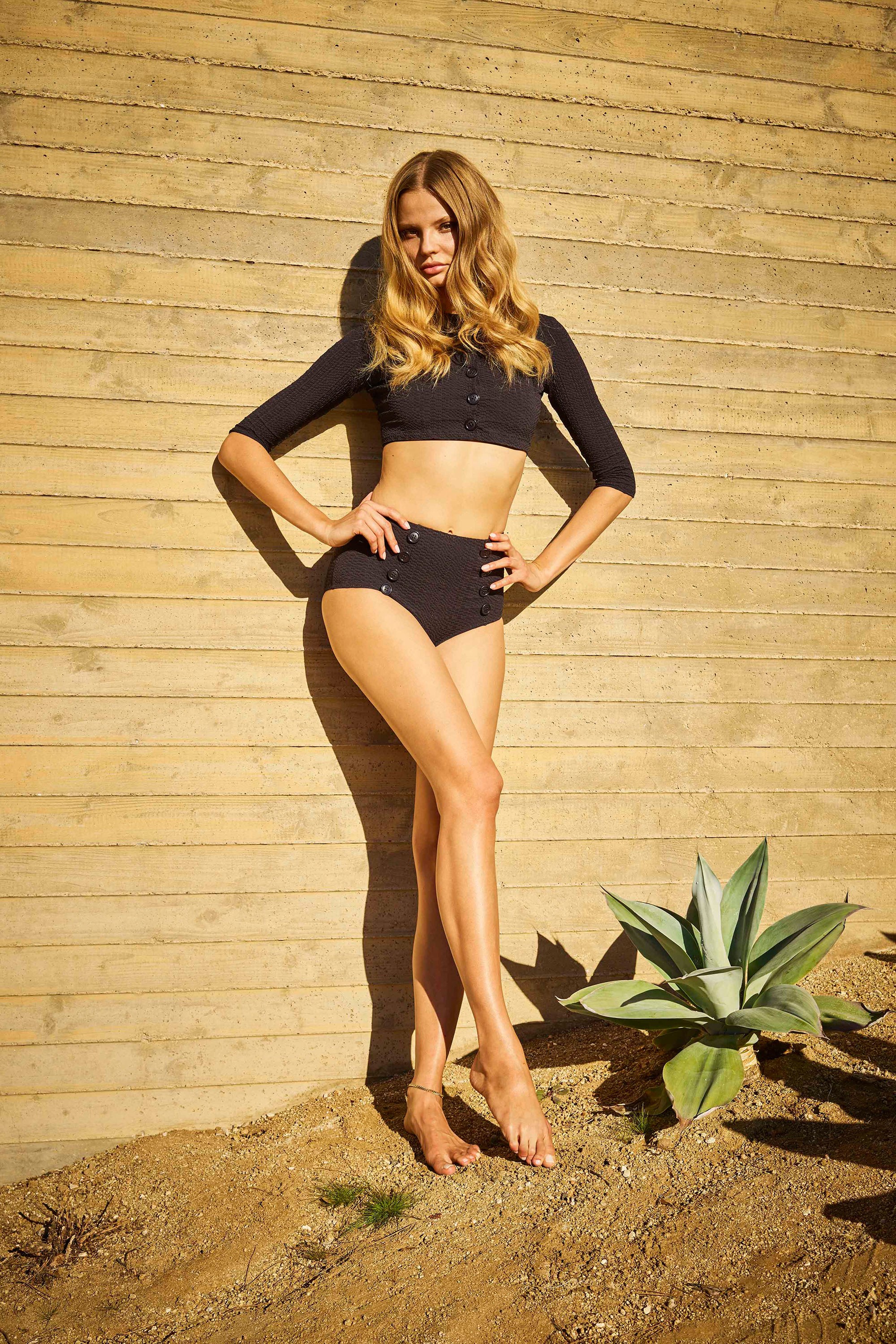 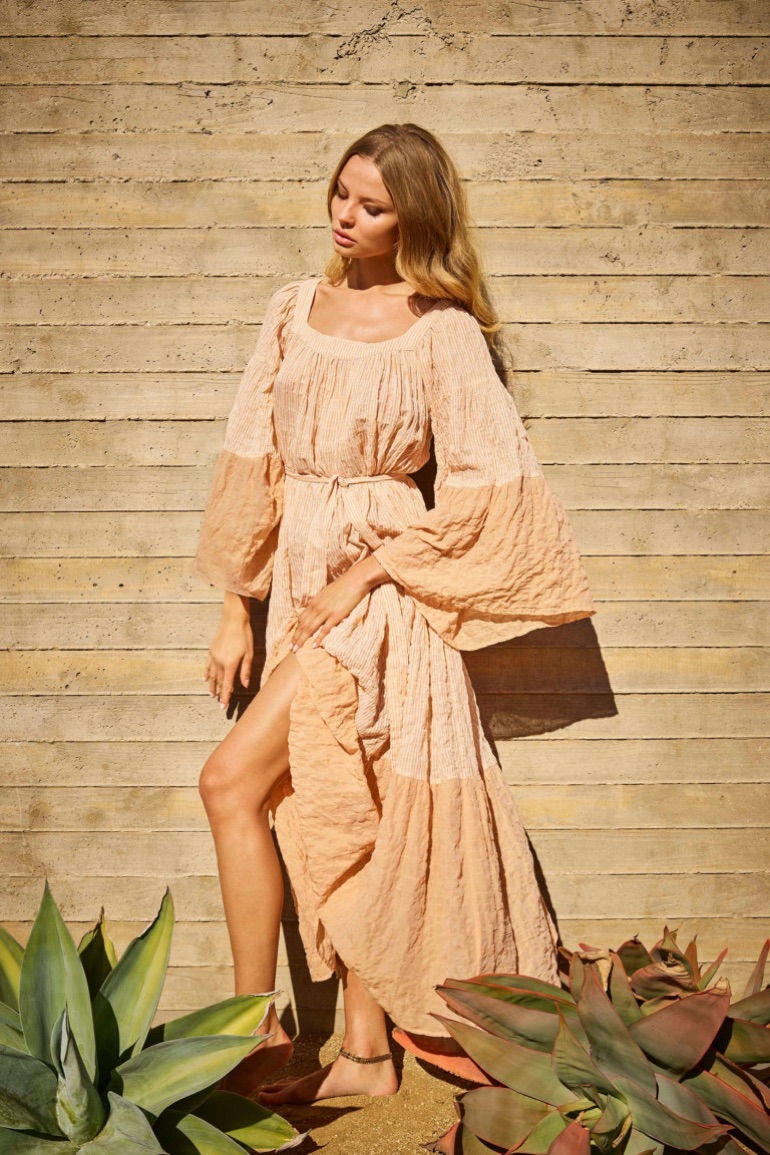 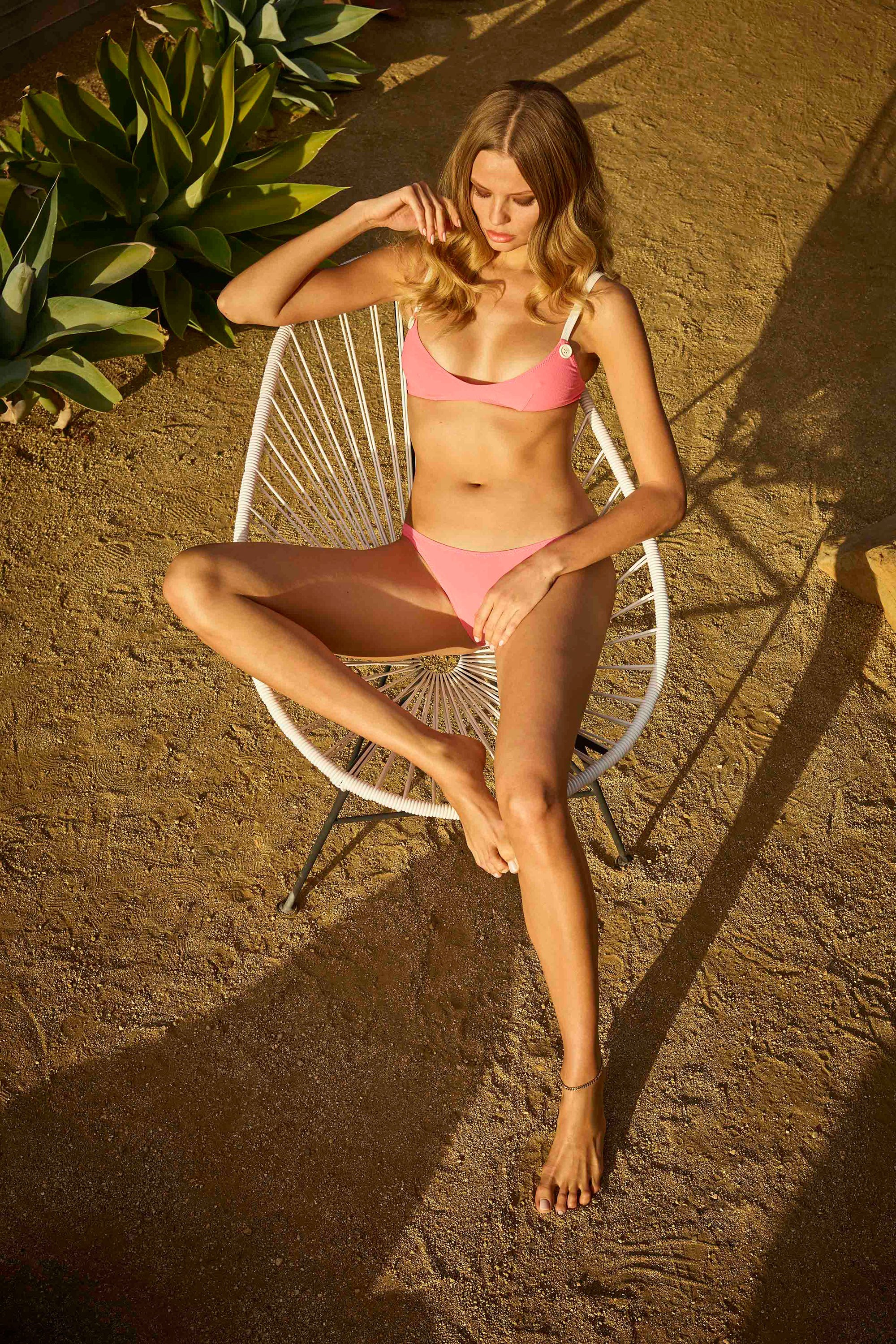 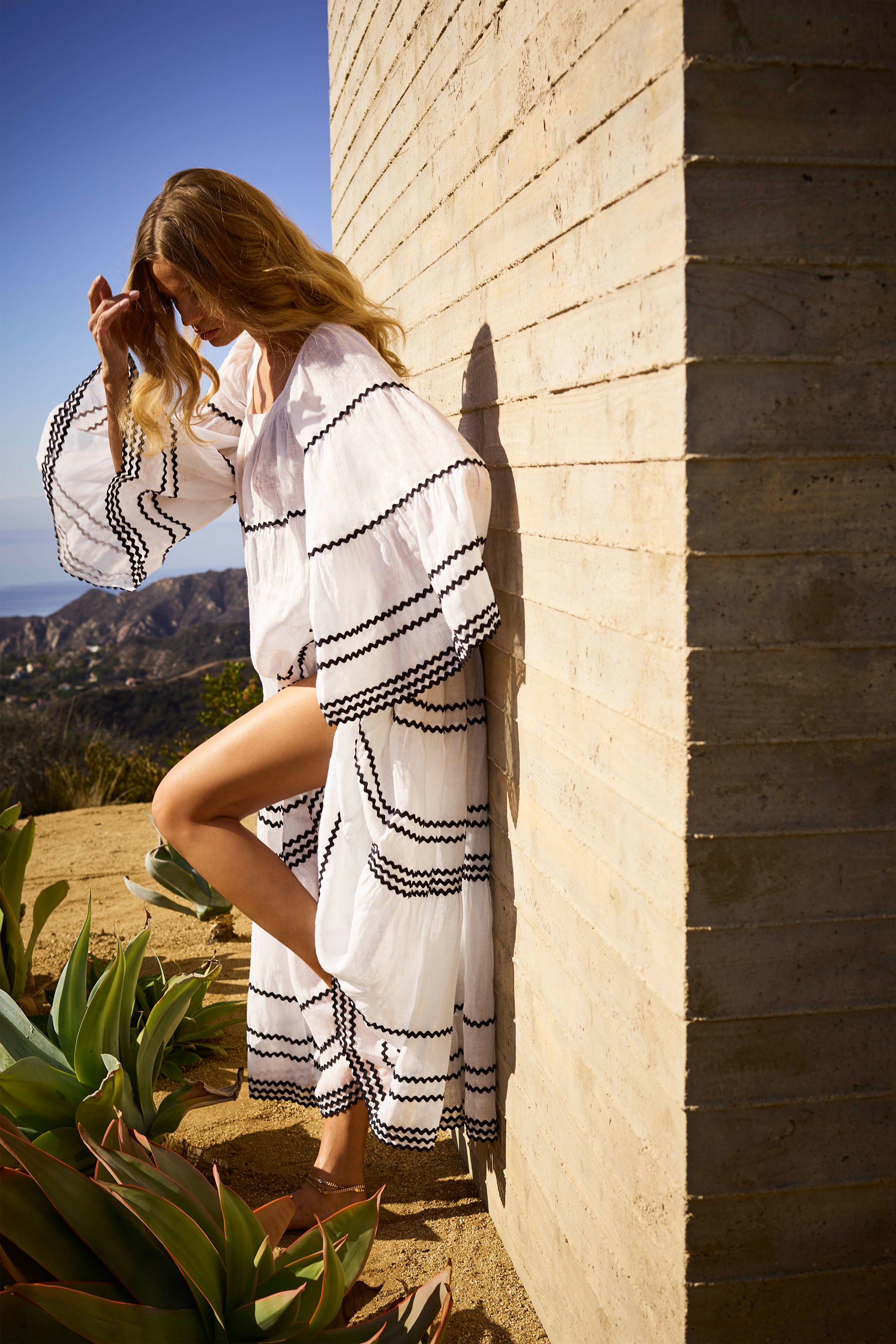