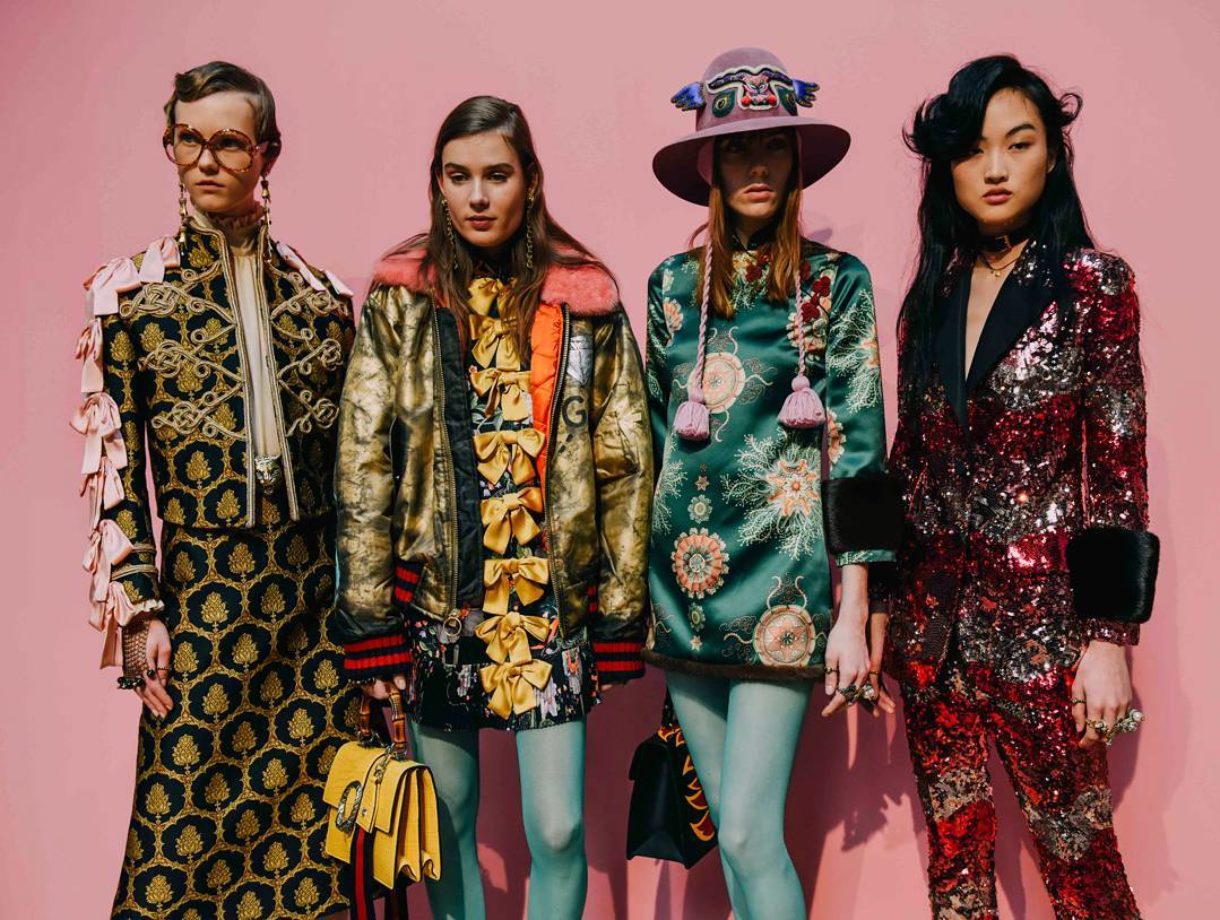 In case you haven’t noticed, there’s a revolution happening over at Gucci and the genius leading the rebellion is a man who strongly believes in emotion over rationality. Since he was appointed creative director nearly a year ago, Alessandro Michele has uncovered the delightful eccentricity in the Gucci woman. And then some. She’s a nerd, she’s punk, she’s a lady, she’s multi-lingual and multi-generational, she’s smart, she’s quirky, she’s glamorous, she’s a history buff, she’s a maximalist and most importantly, she sees fashion as a form of individual expression. With this reinvented woman as his muse, it’s no wonder Alessandro has stirred up a feverishness within the industry. Since his debut last winter, we wait in giddy anticipation before each collection showing – both women’s and men’s. And in days following, we’re studying all the multifarious details and envisioning ways in which can we bring out our best Gucci woman. 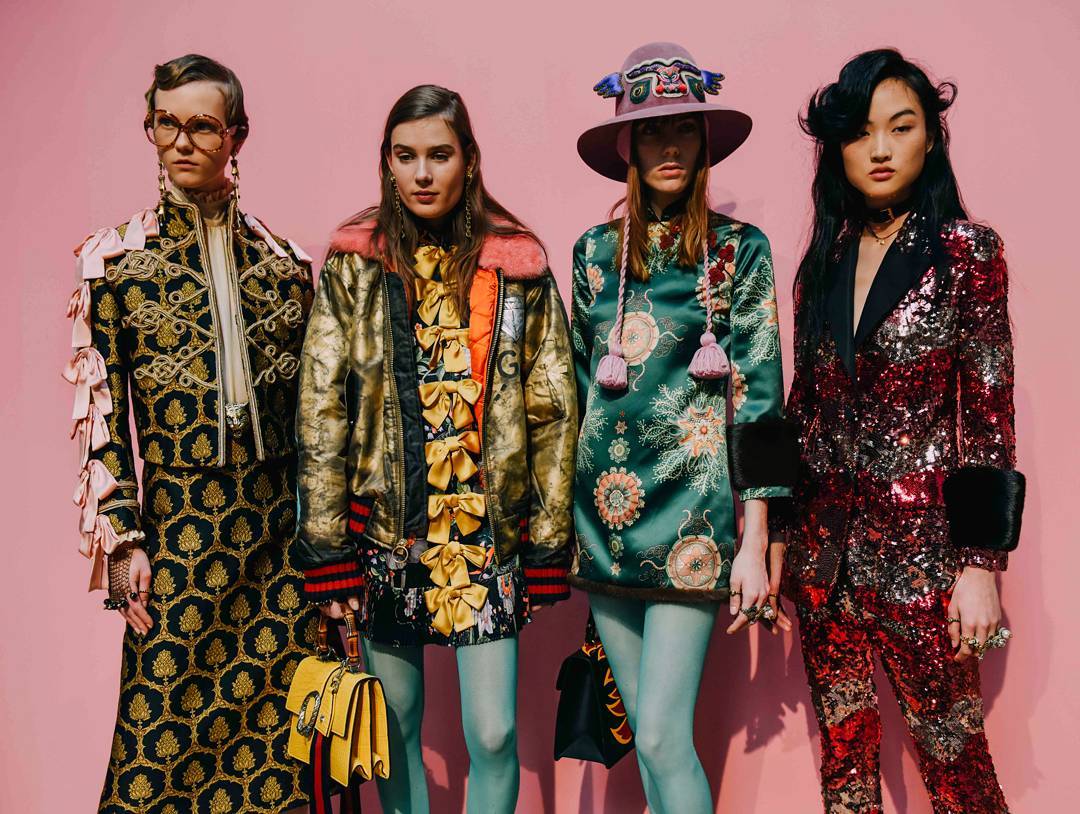 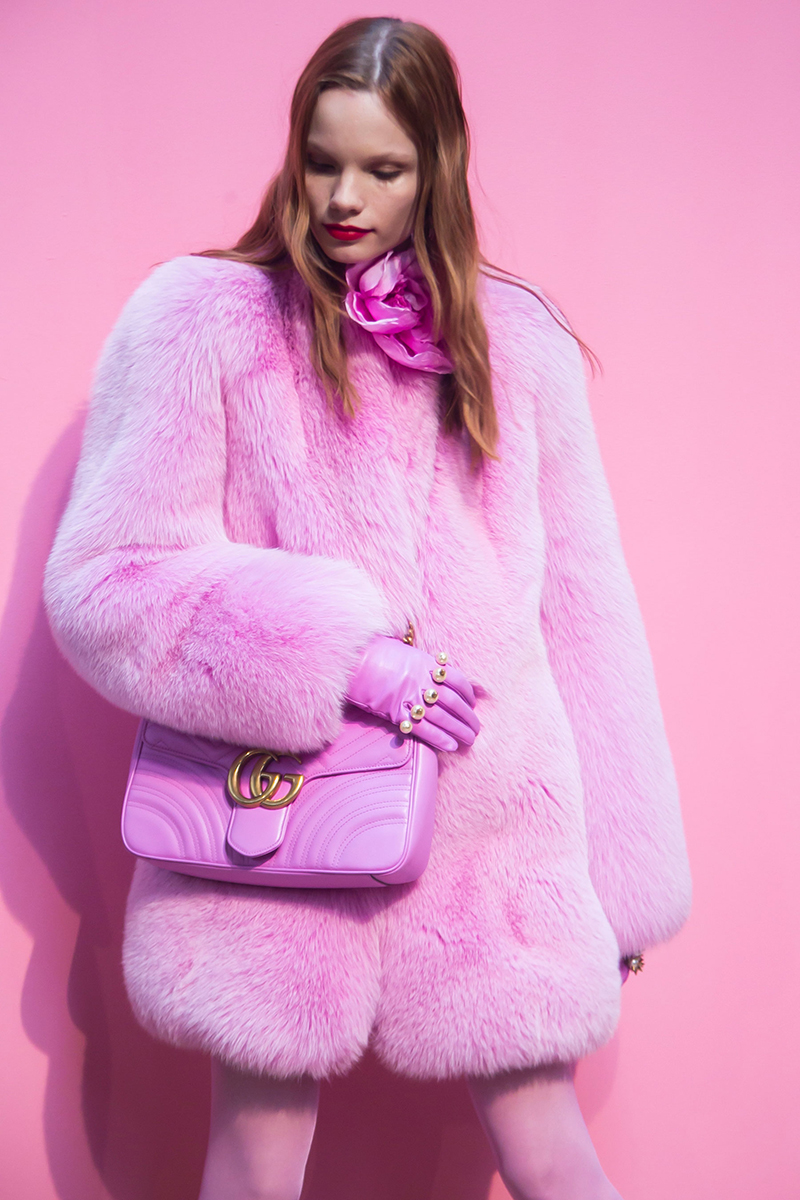 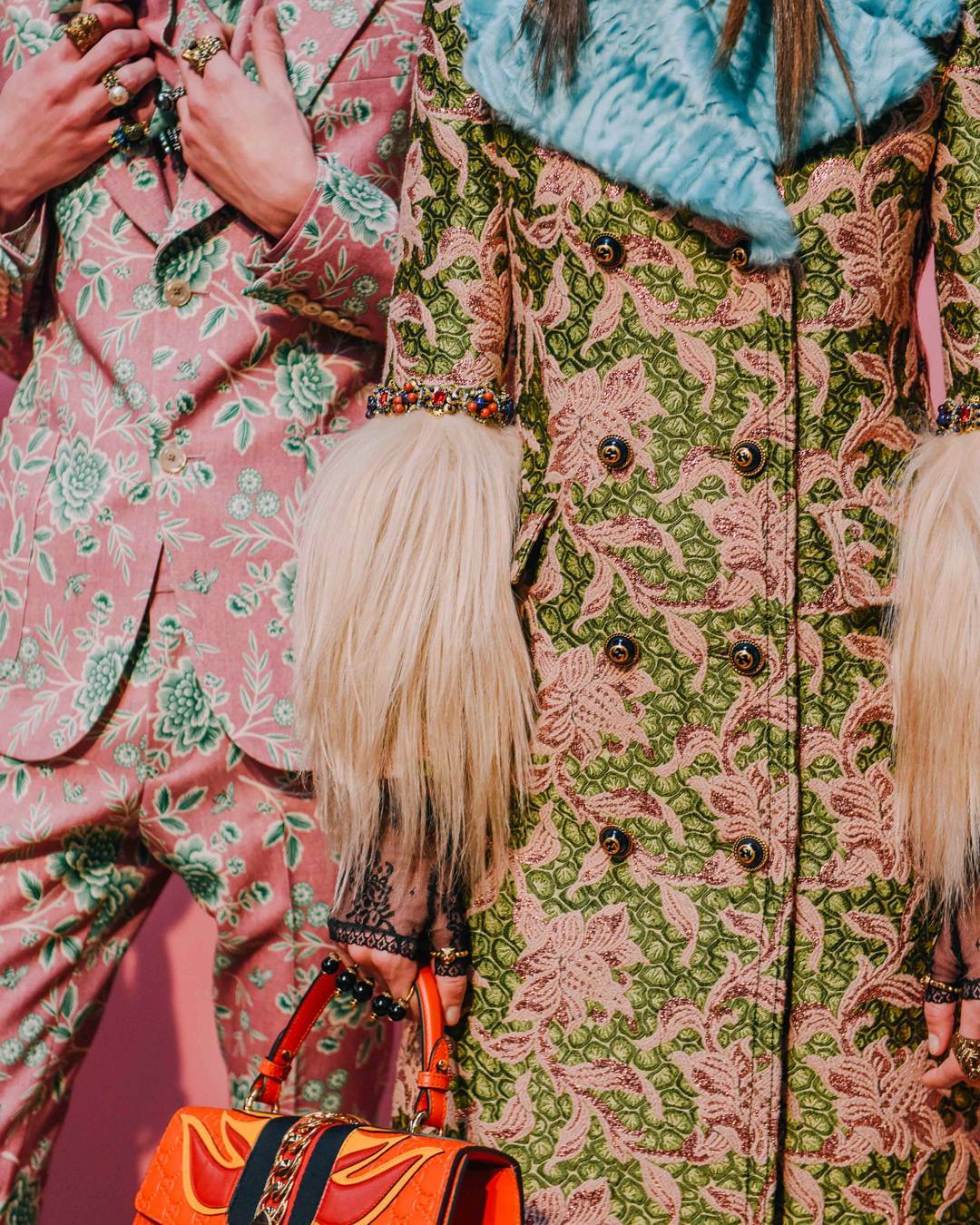 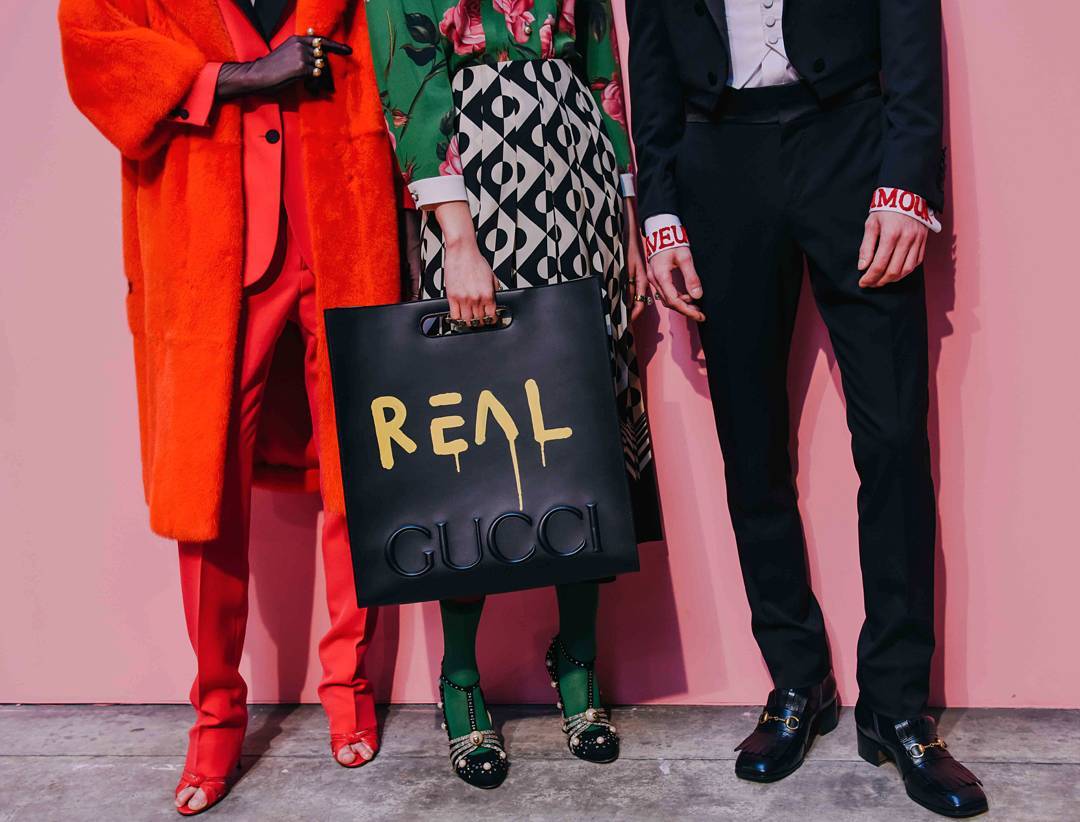 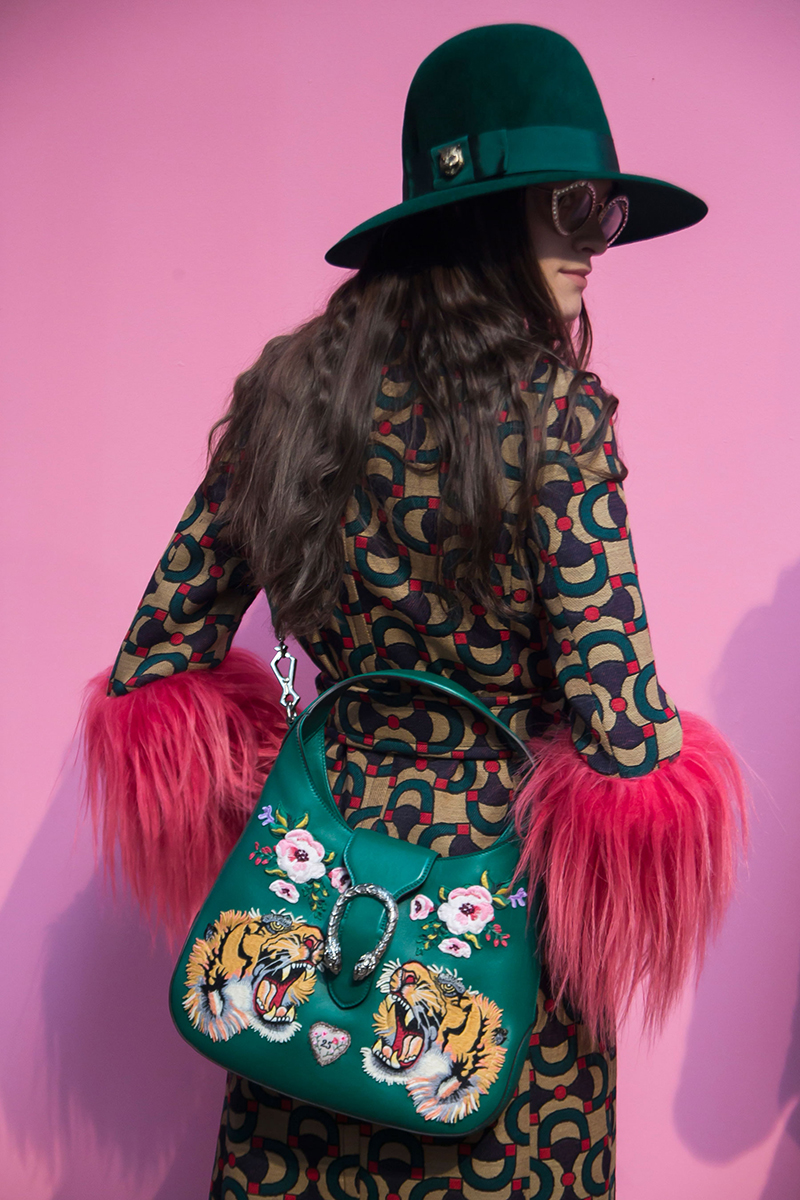 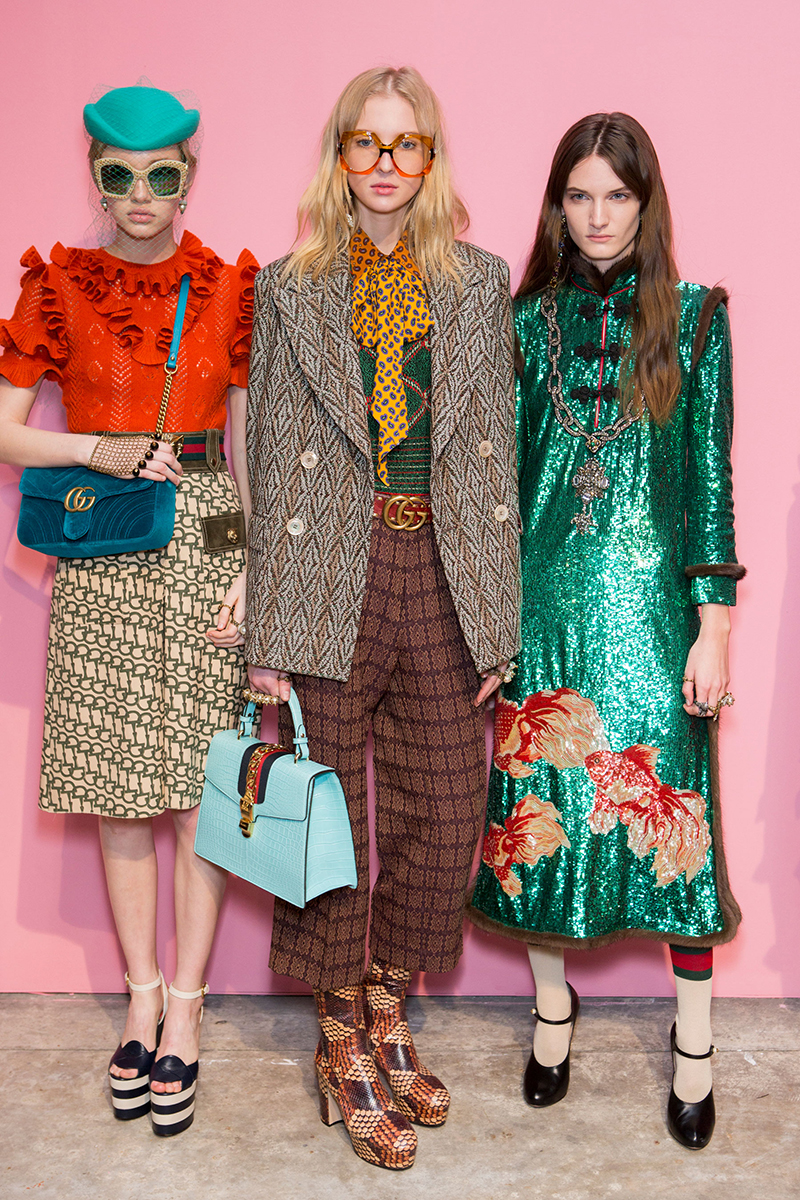 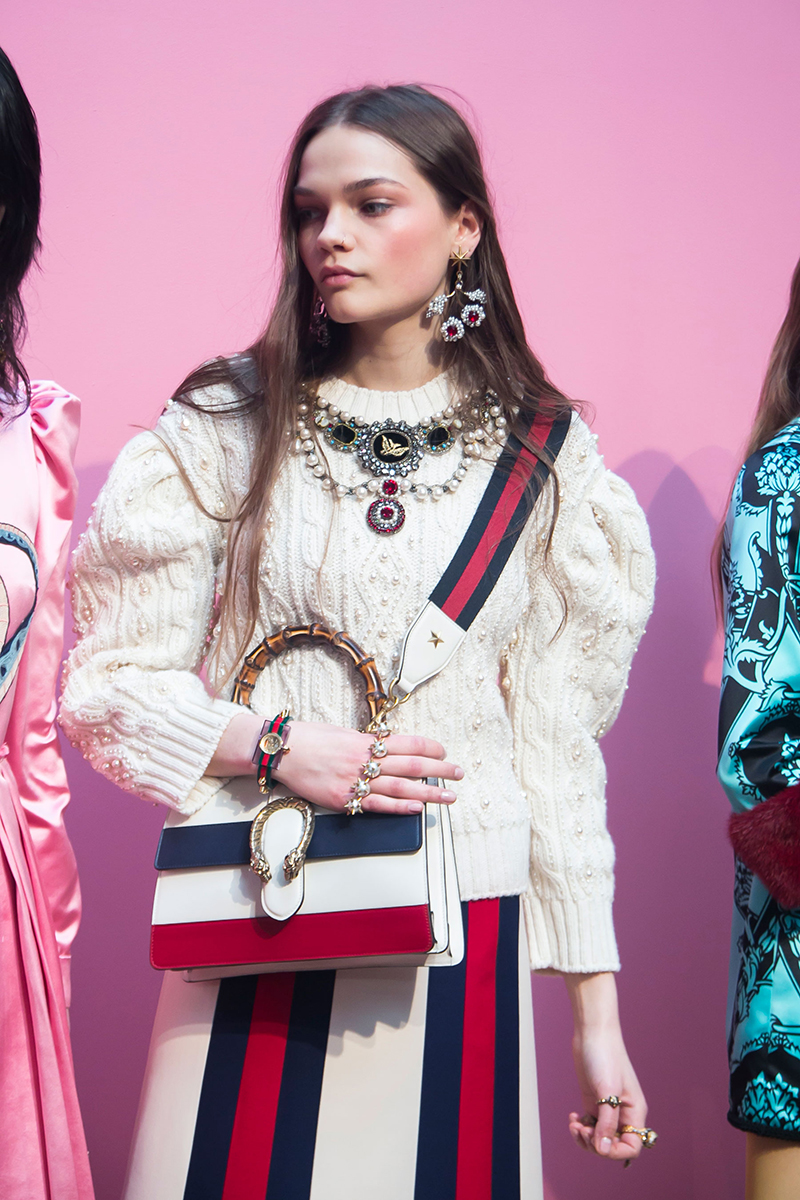 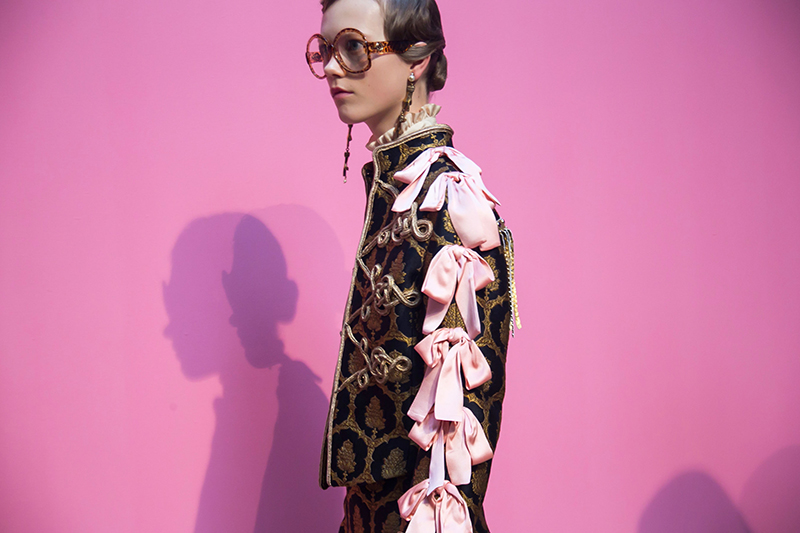 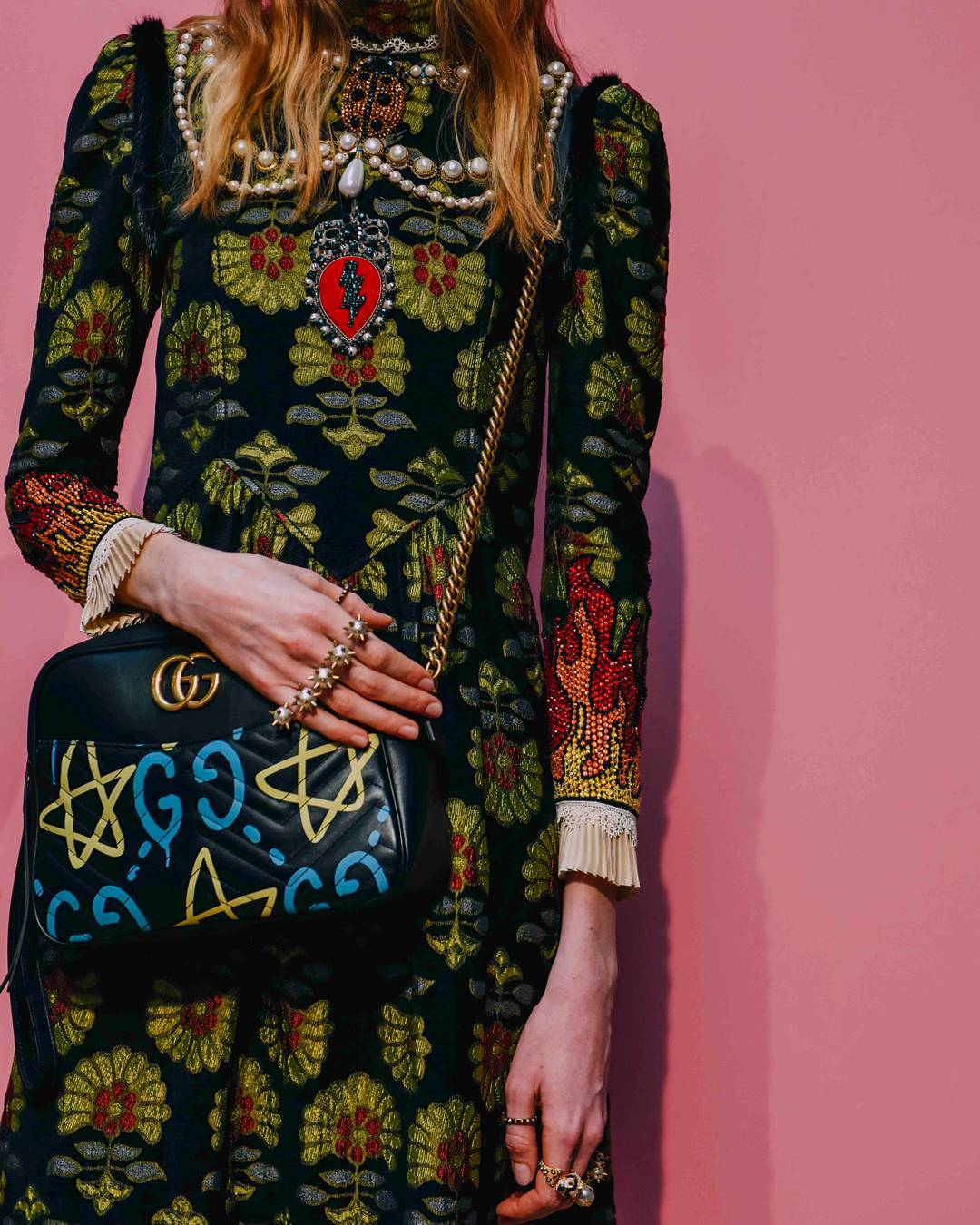 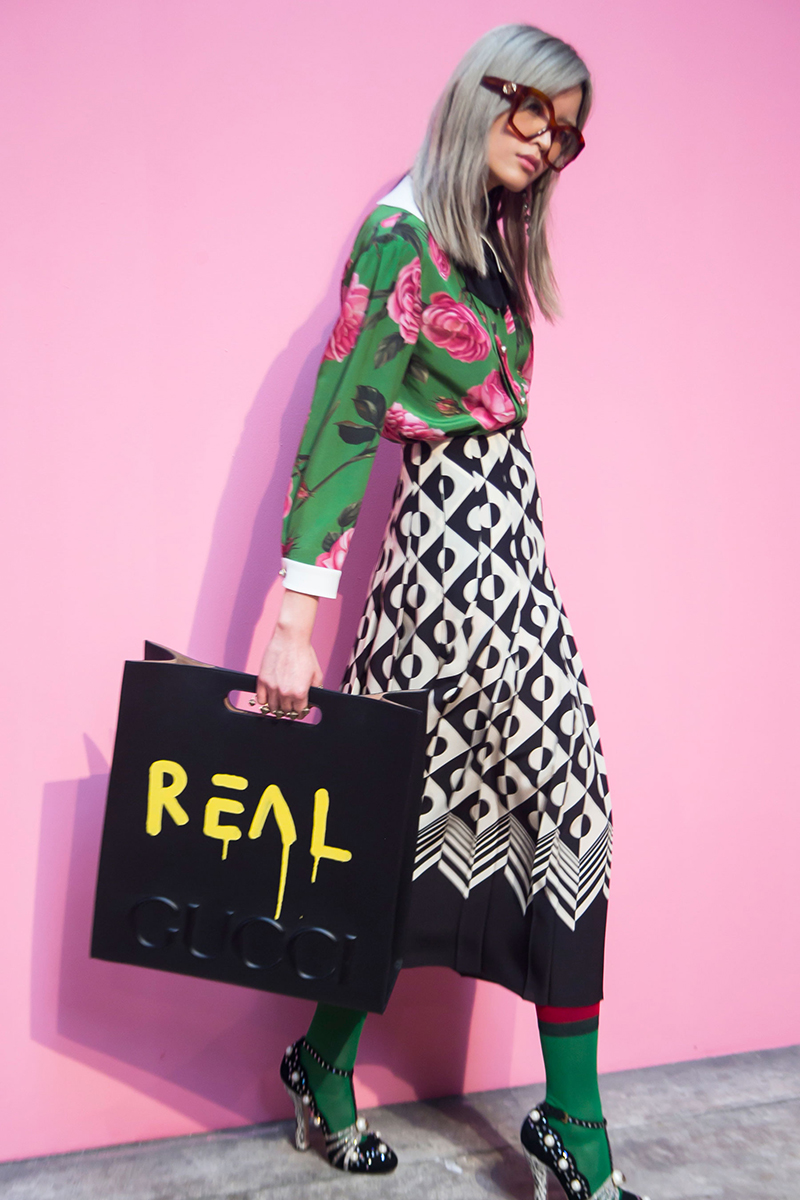 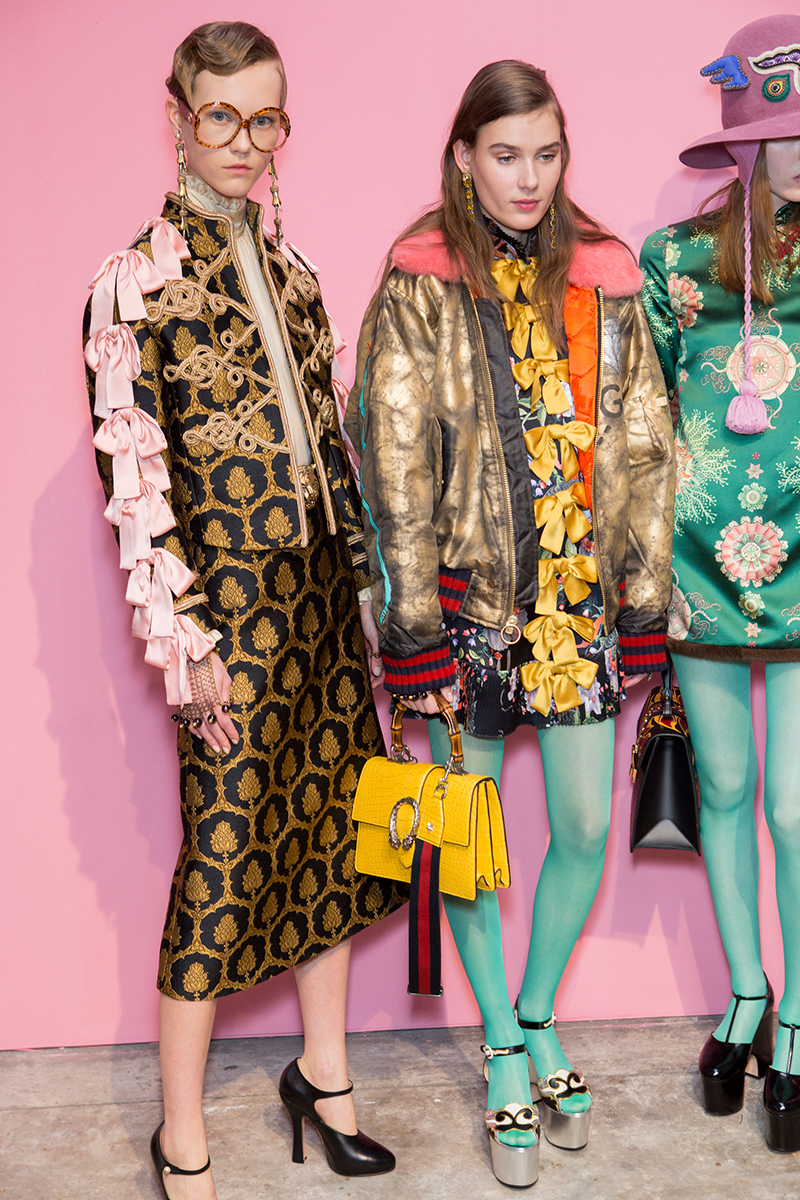 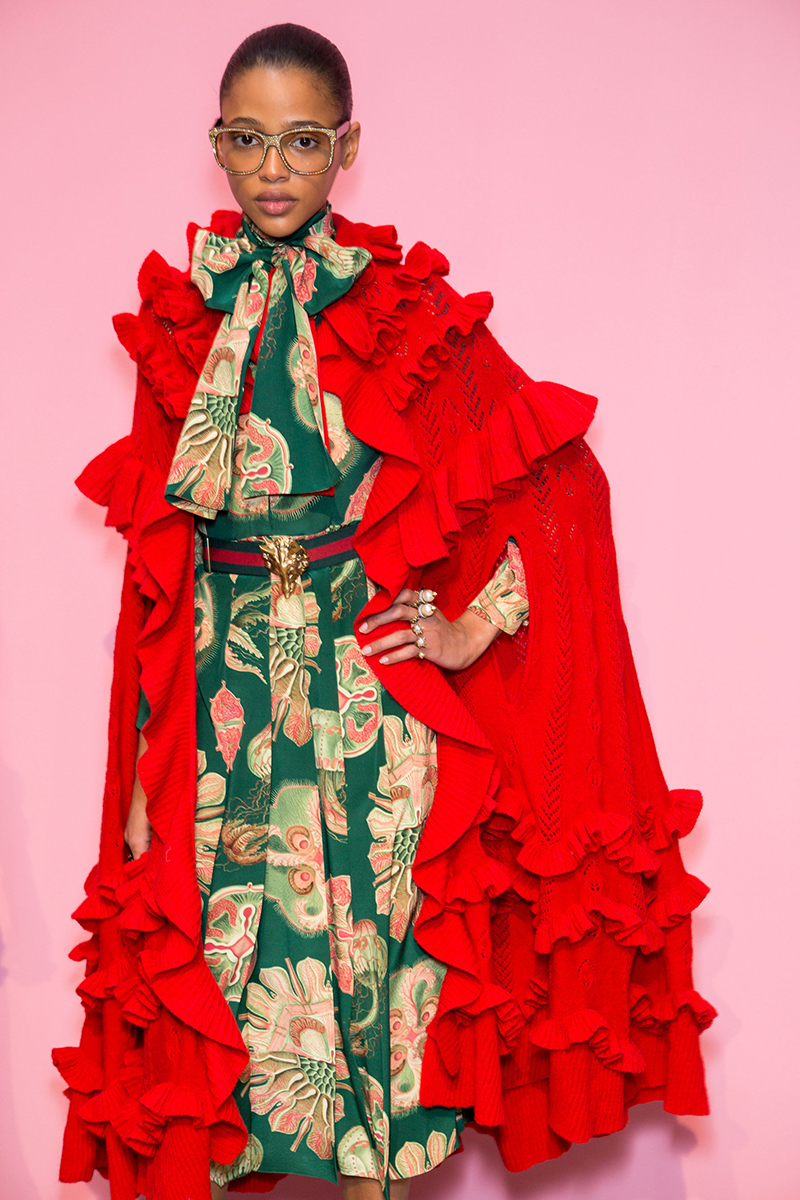 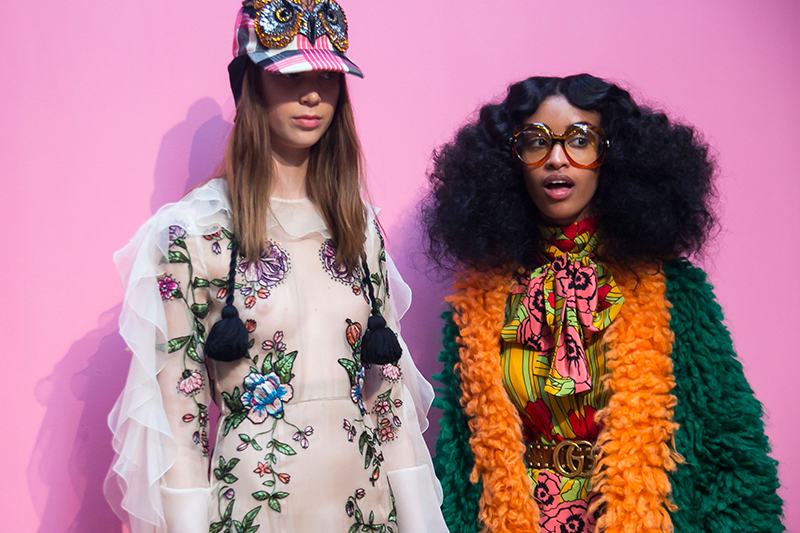 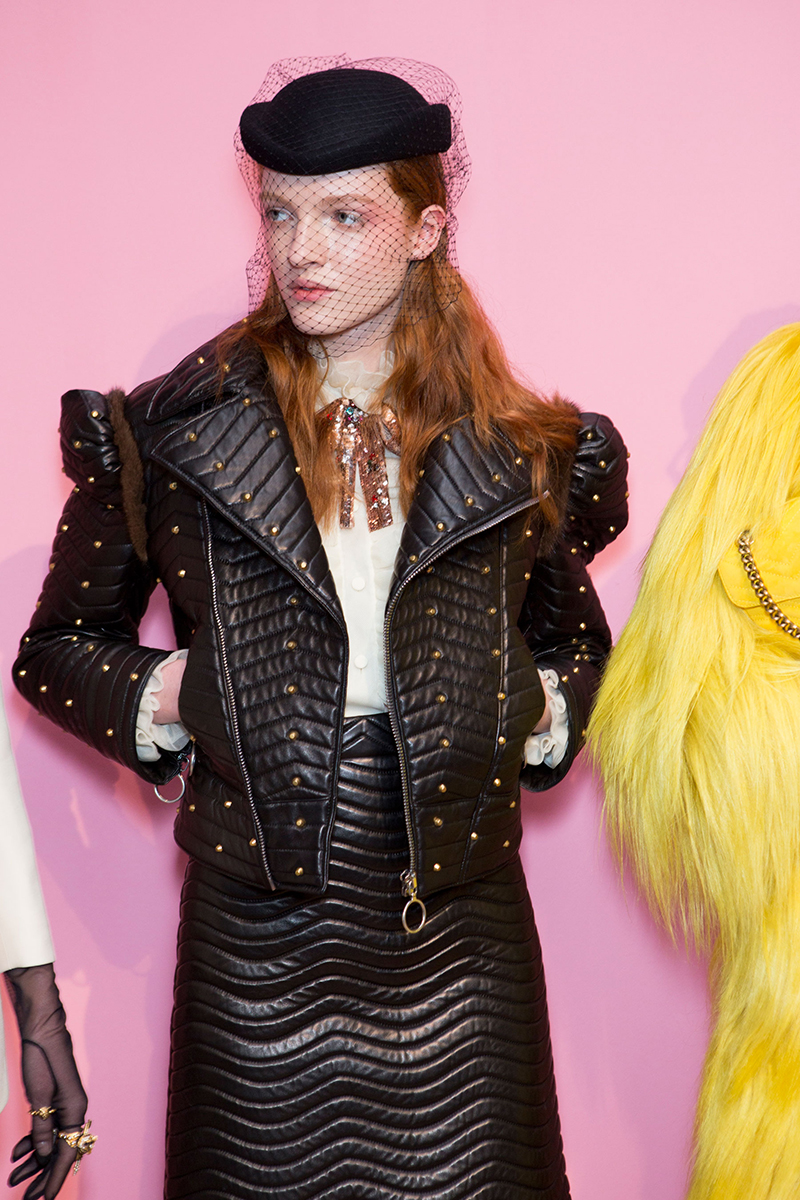 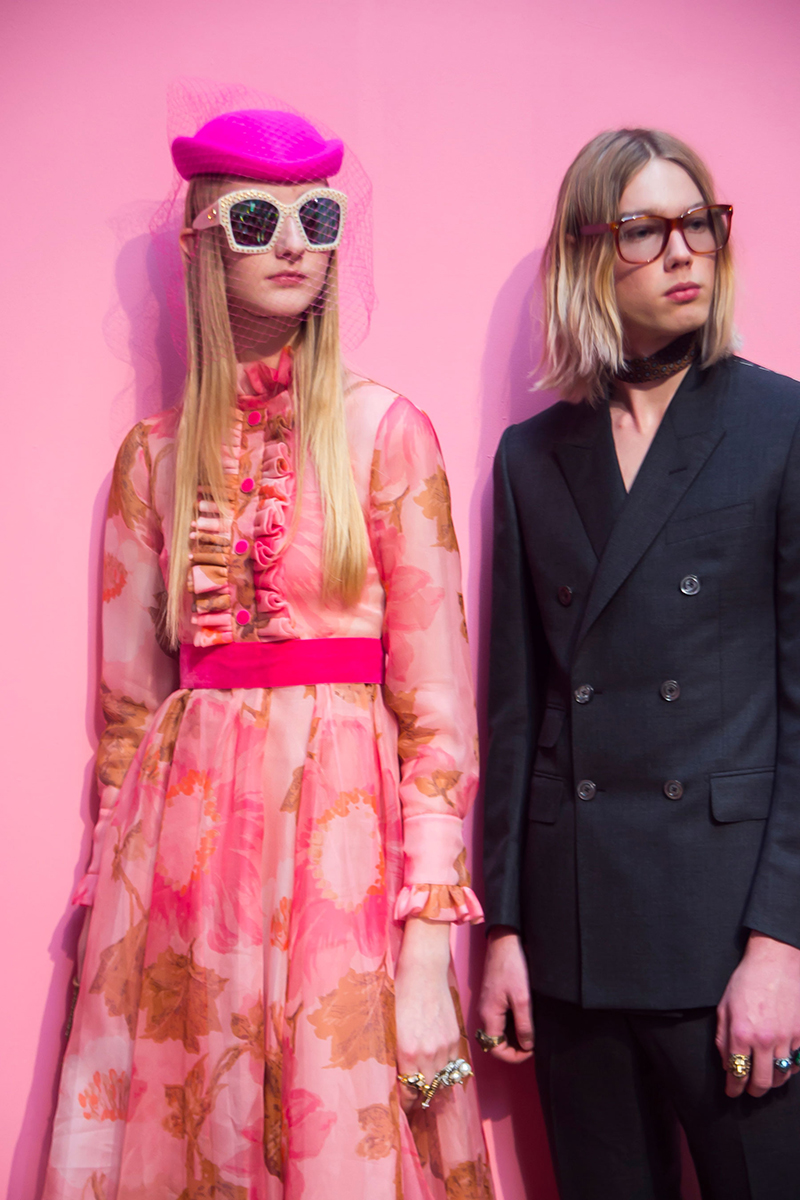 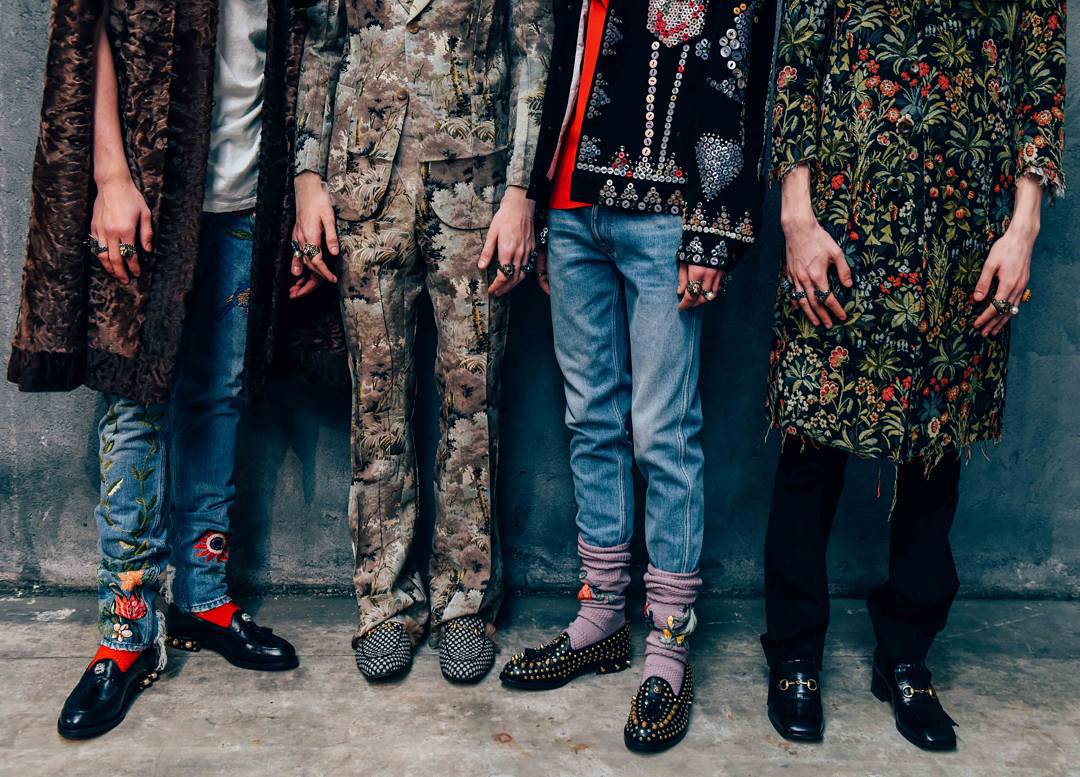 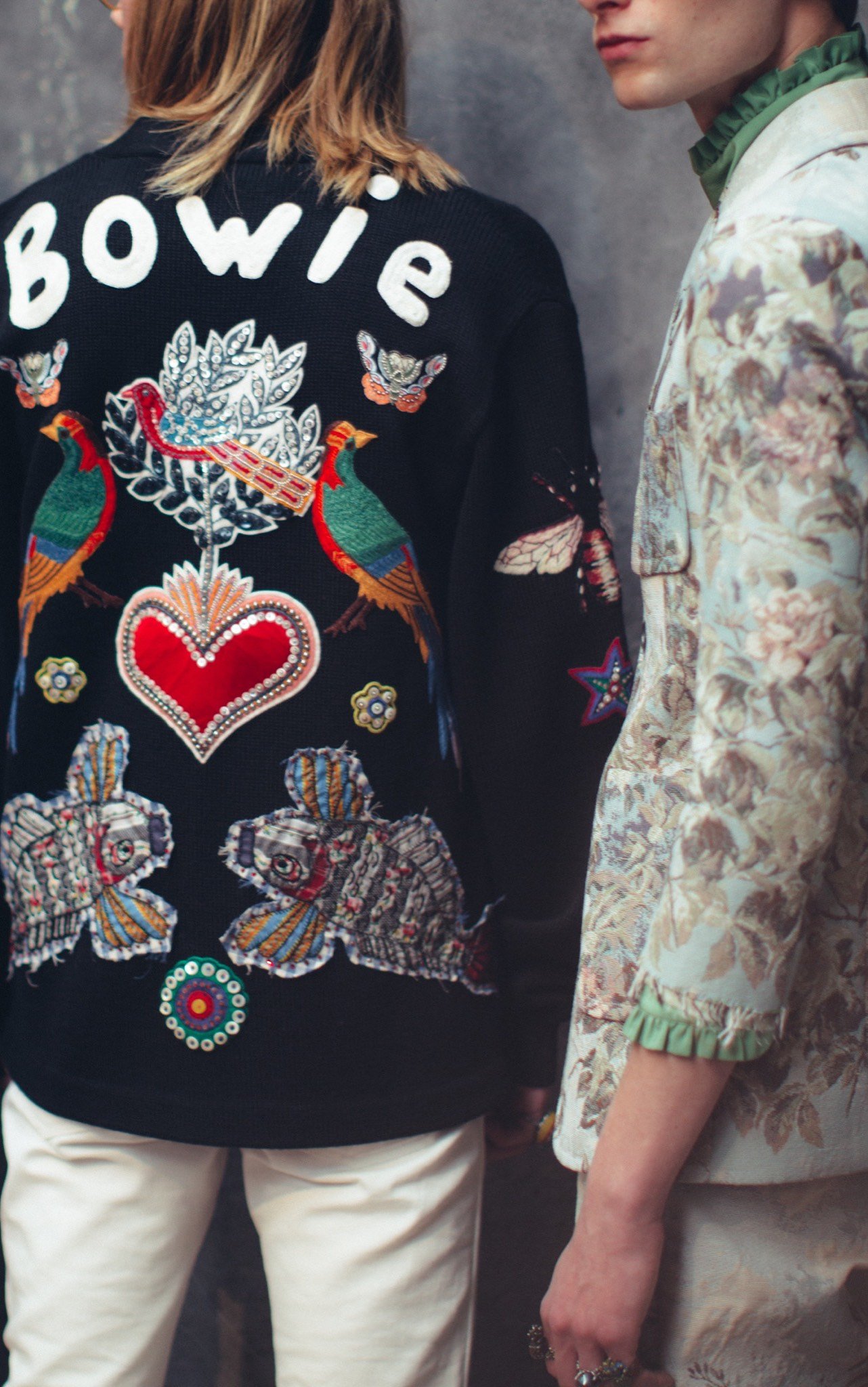 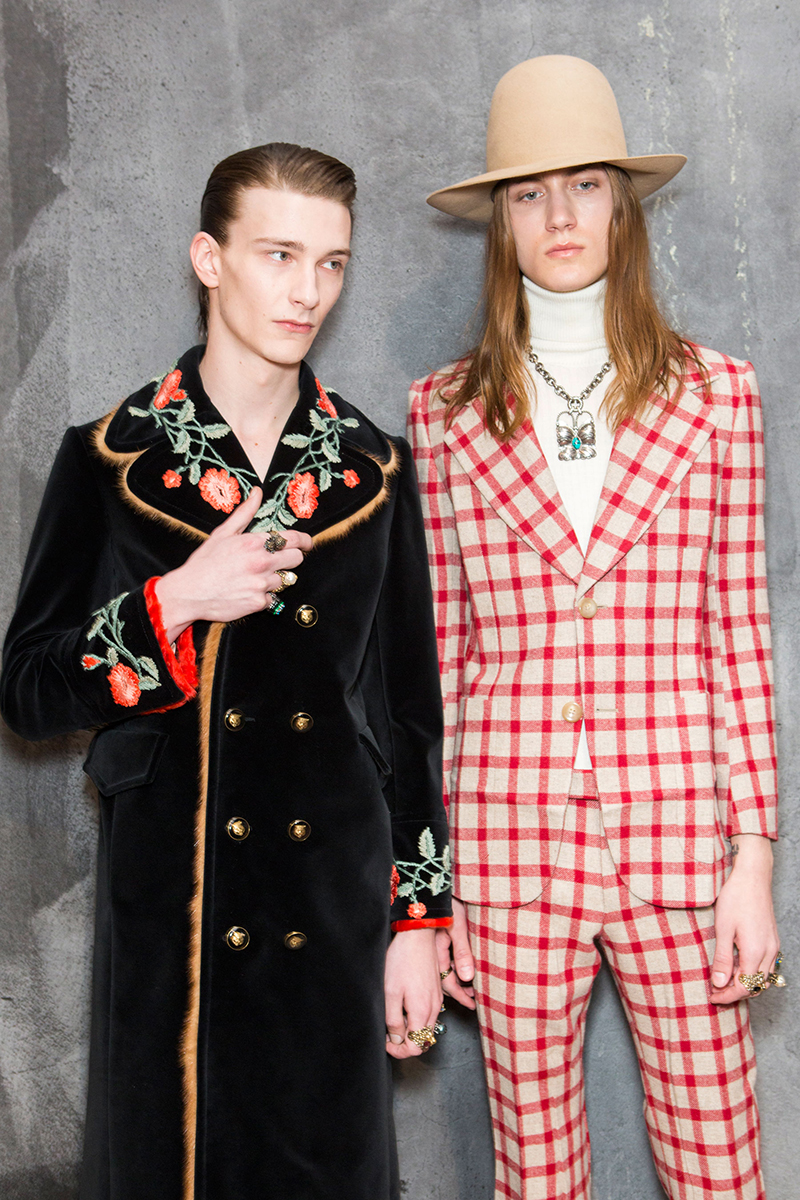 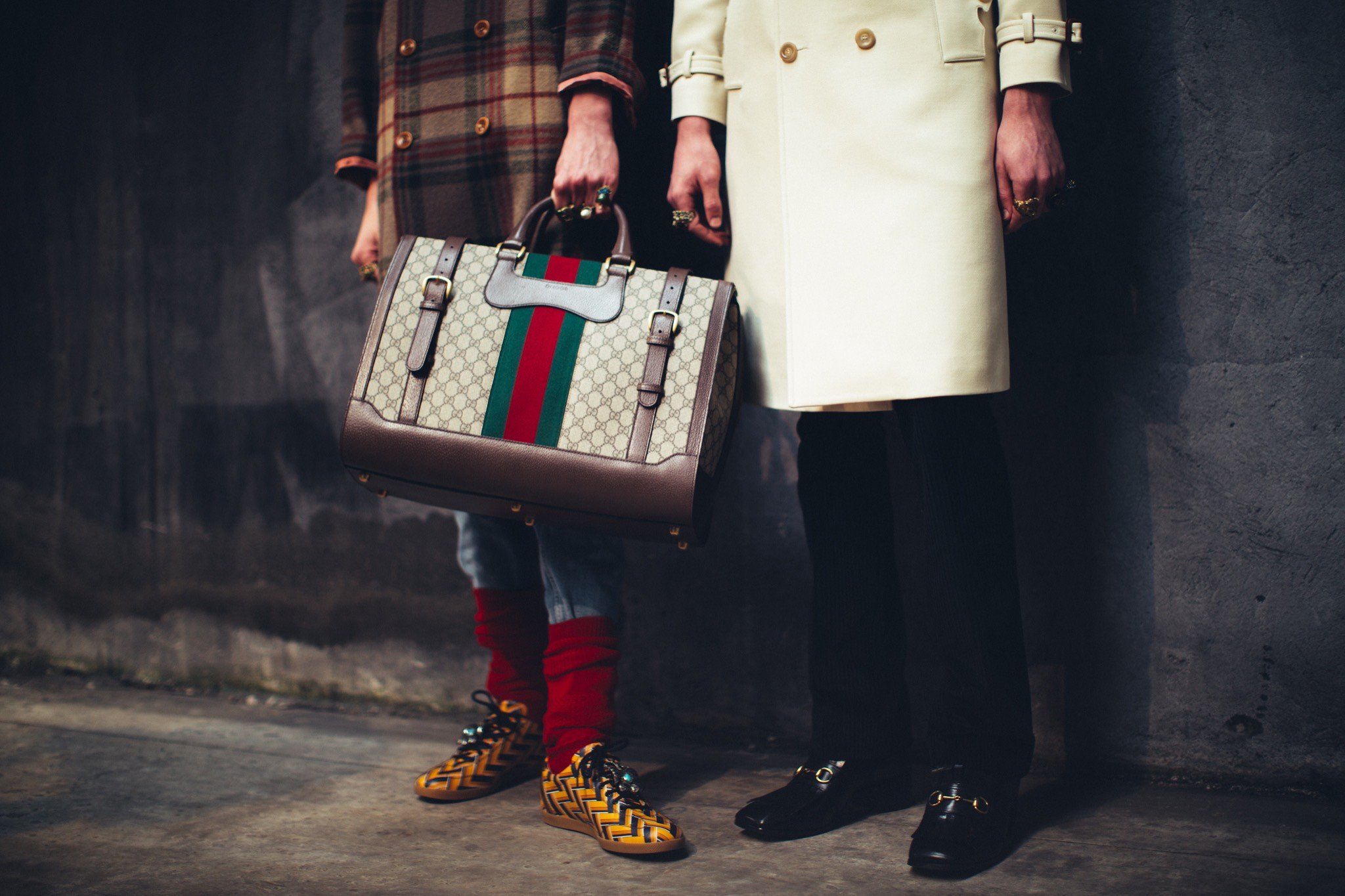 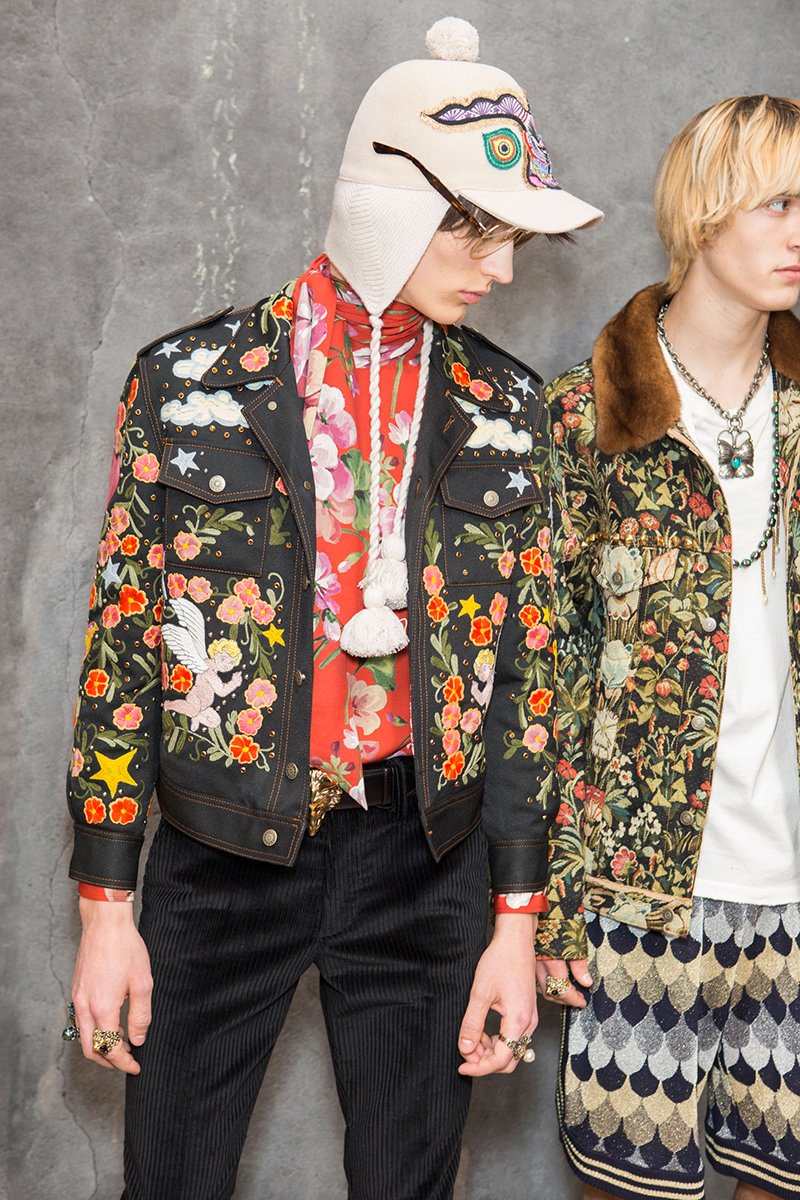 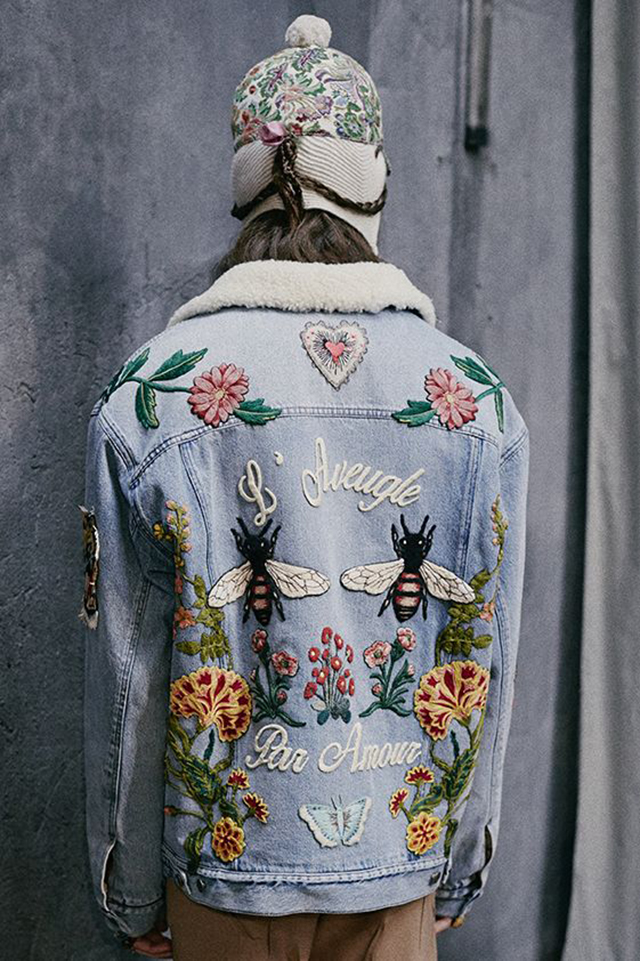 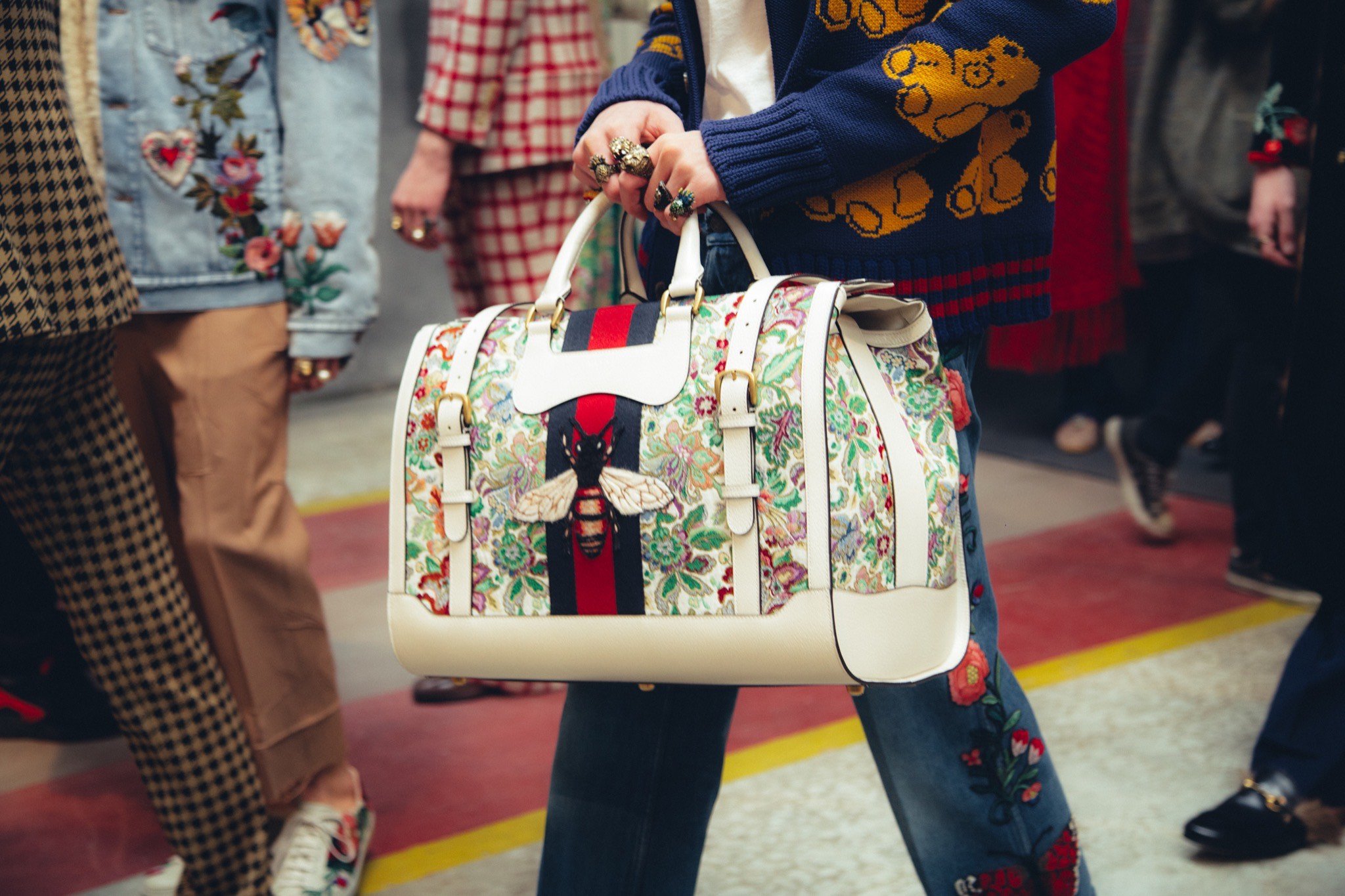 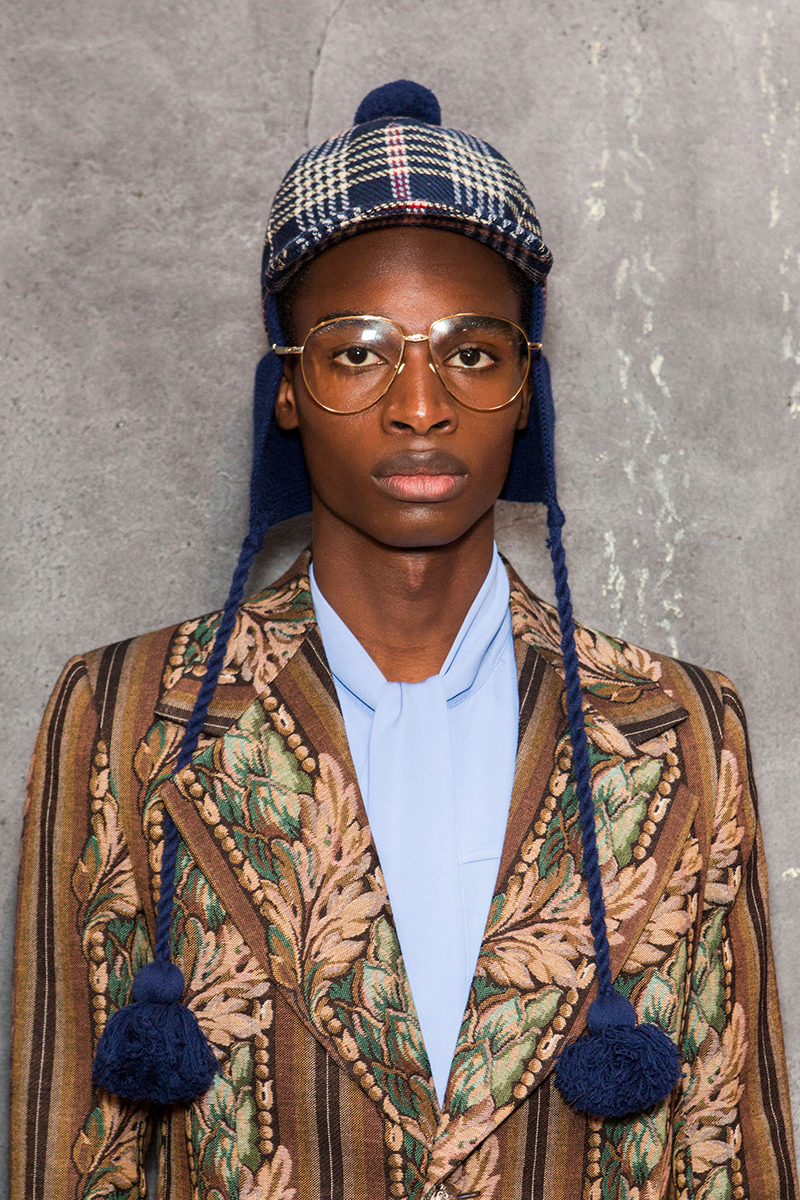 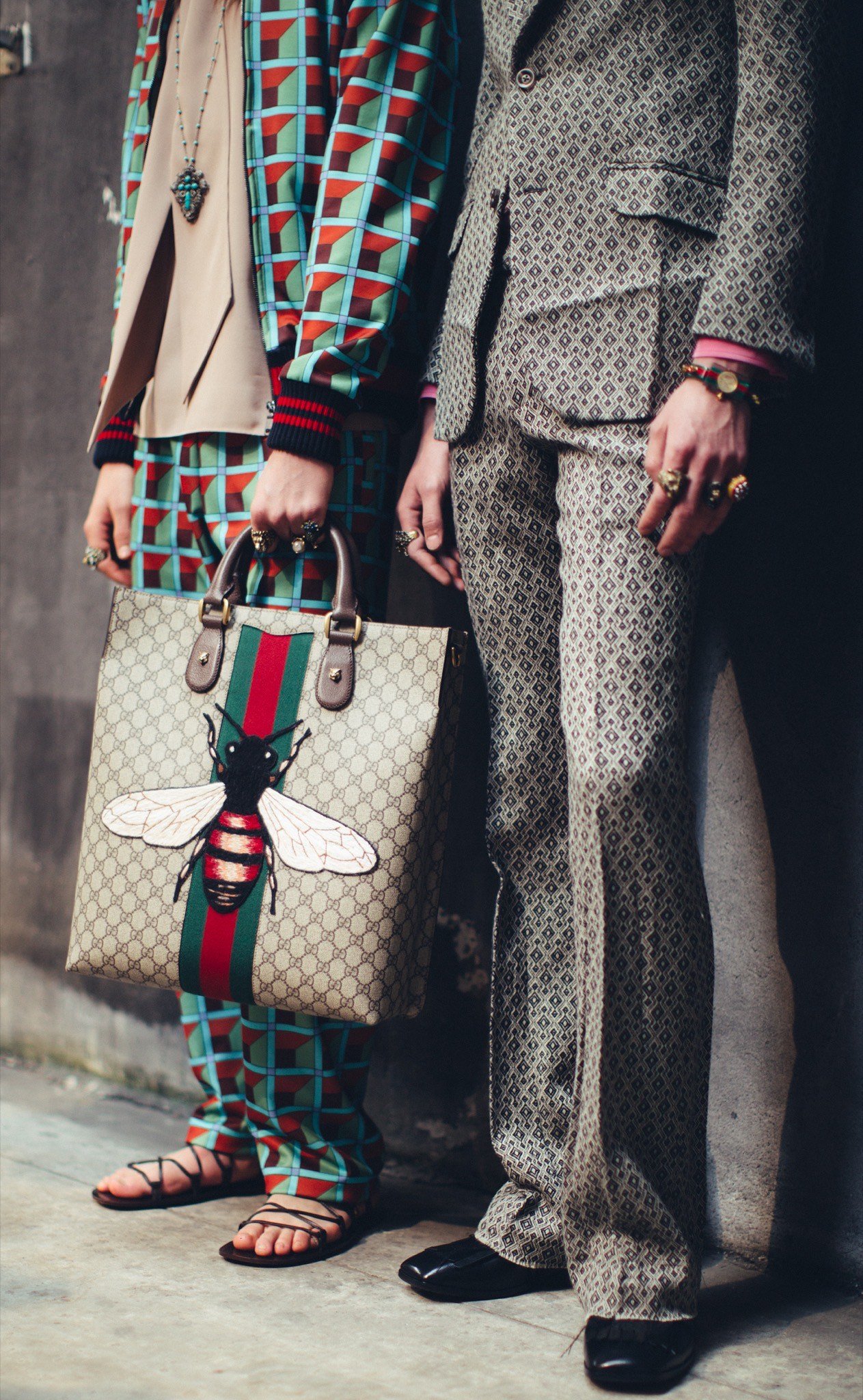 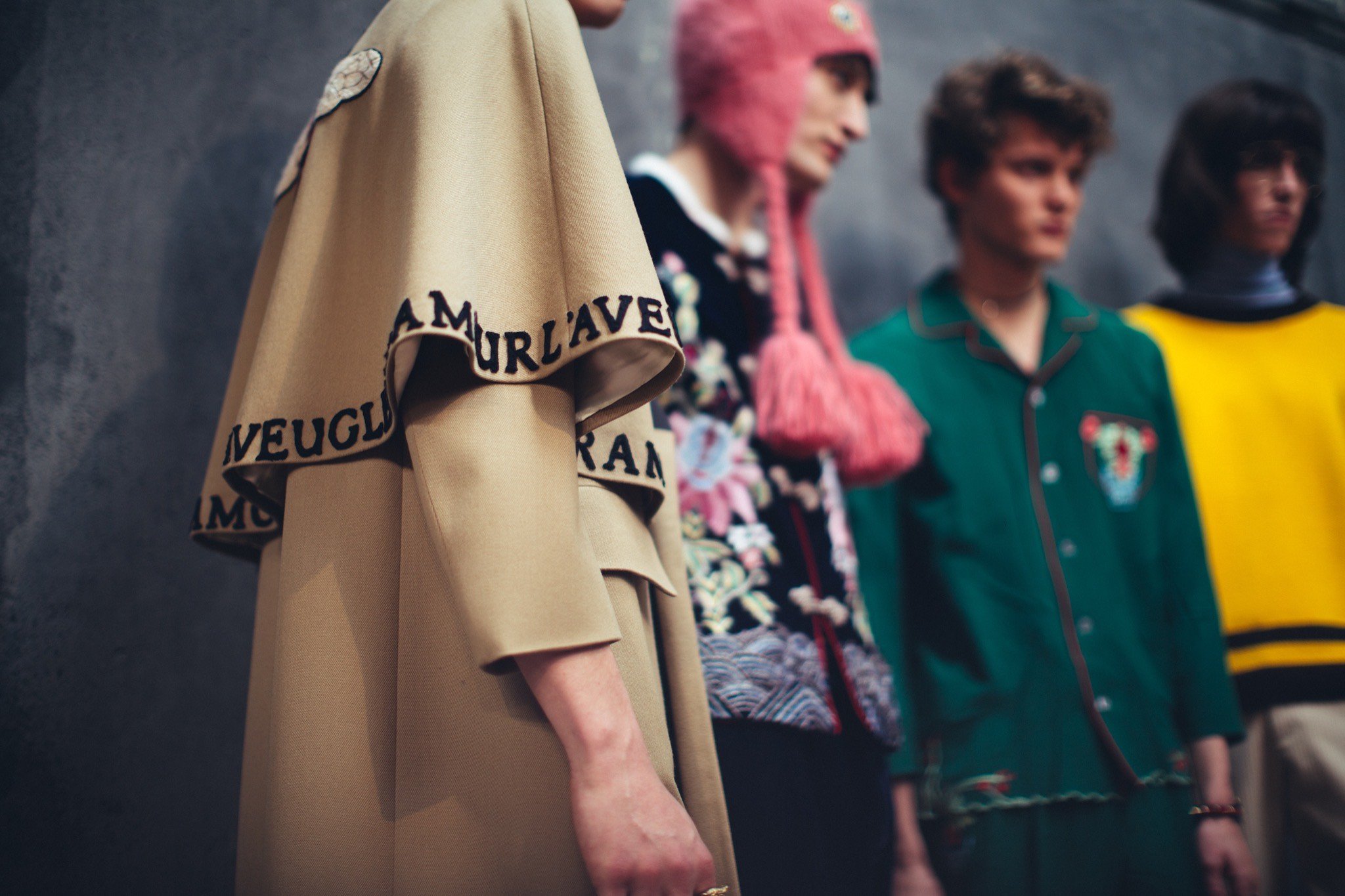 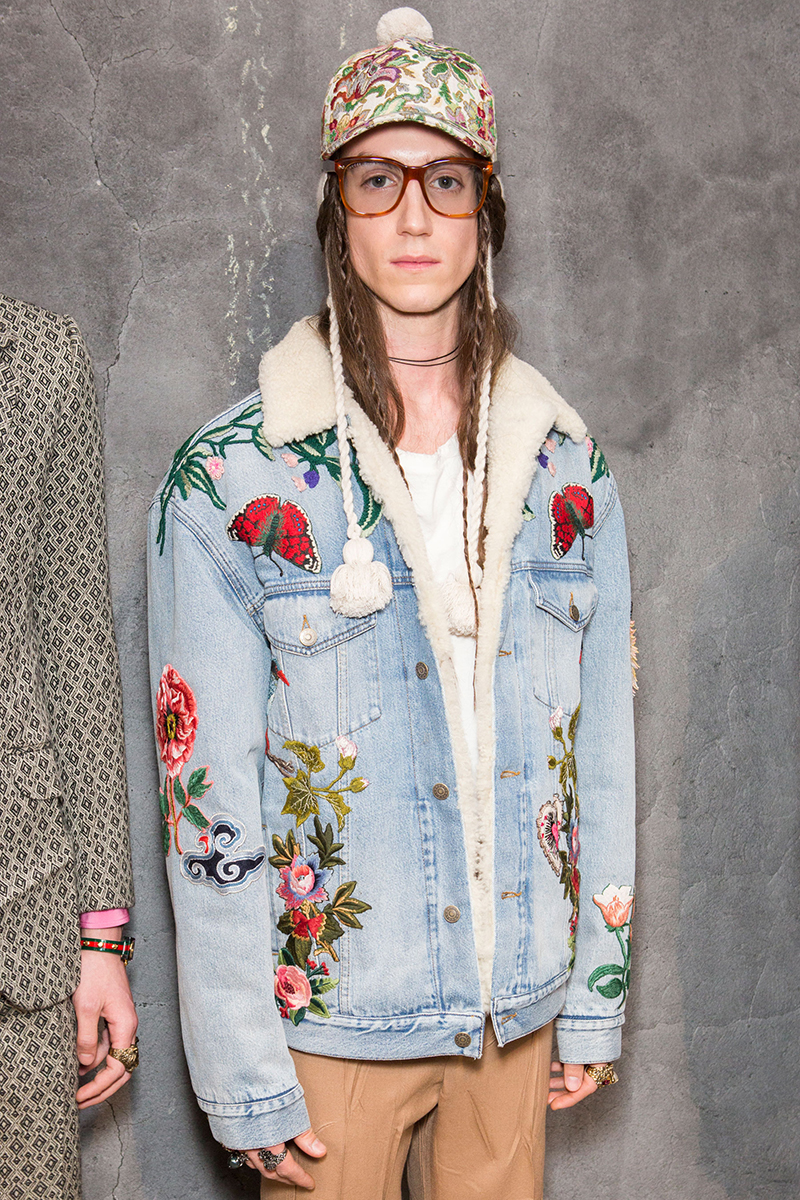 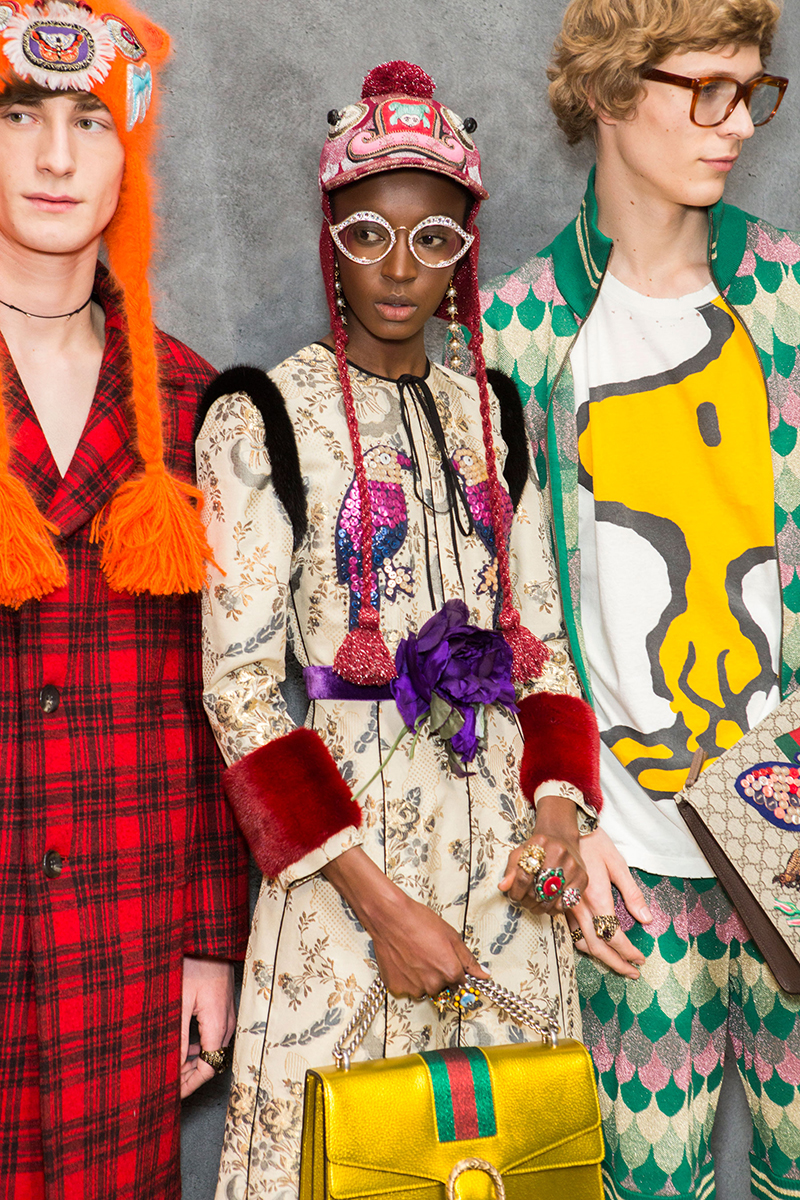 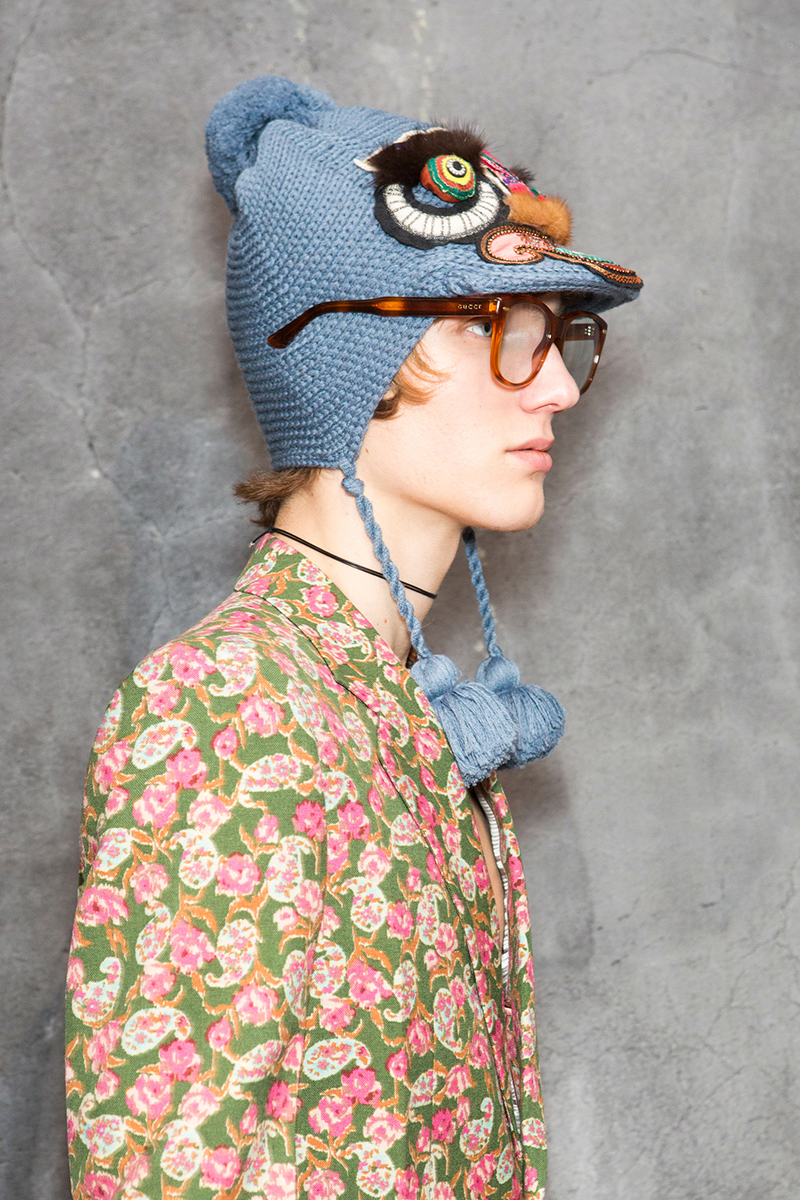