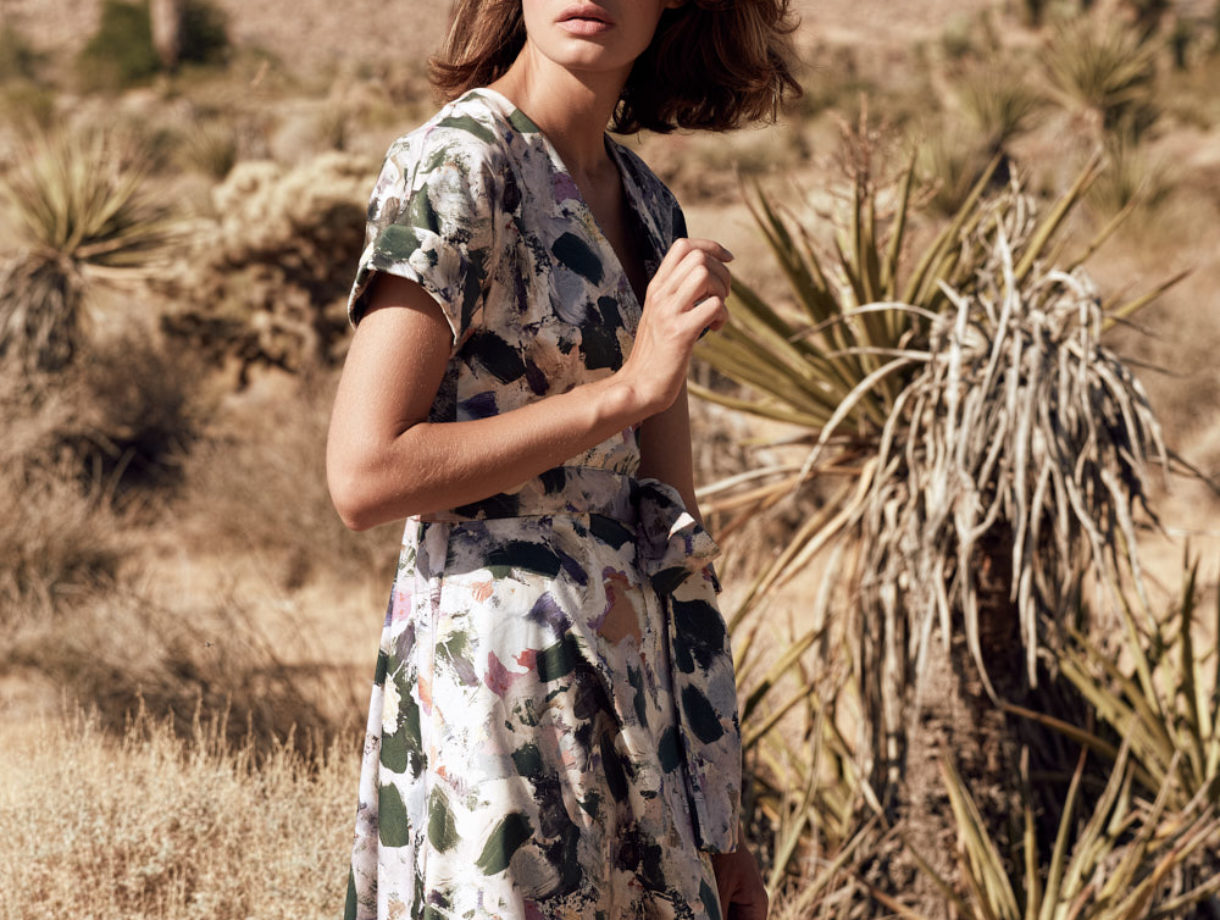 Becoming a designer was never a choice for Christine Alcalay – it’s who she always was. After immigrating to New York City from Vietnam, at the age of three, she was introduced to a needle and thread. She spent most of her childhood alongside her mother, who worked as a self taught tailer and pattern maker in gritty, overcrowded clothing manufactories. Sewing, making and designing clothing became second nature and years later, Christine pursued her dream of becoming a designer by attending Parson’s, interning for Christian Lacroix, opening a clothing boutique and eventually, launching her own eponymous label. Her clothing is effortlessly beautiful and elegantly simple, as evidenced by her latest collection. Relaxed silhouettes in soft, earthy hues and prints are influenced by Georgia O’Keefe and her love of the desert. What I love most are the drop waisted dresses, paneled skirts and flared shorts, all of which can be worn layered or as is. 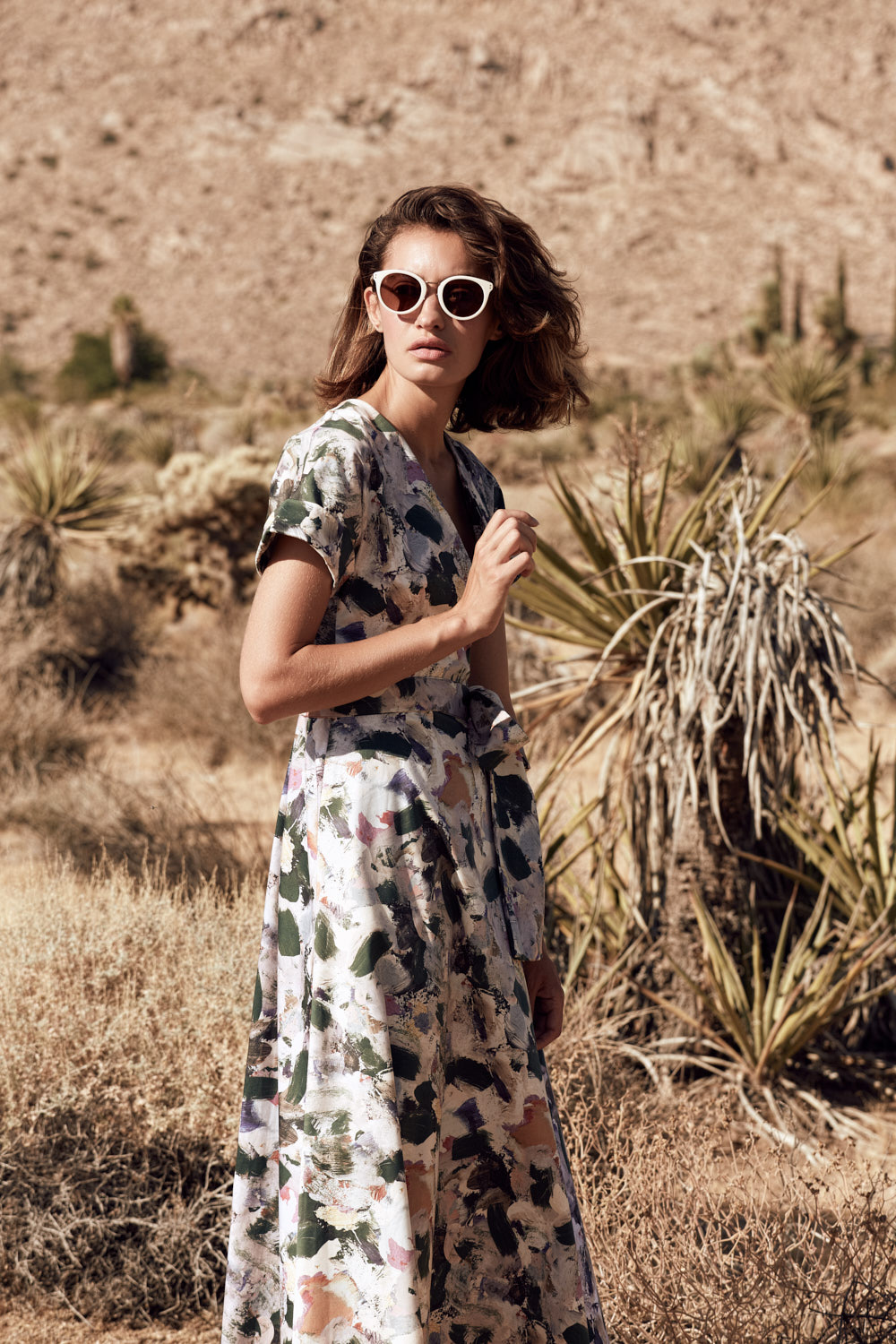 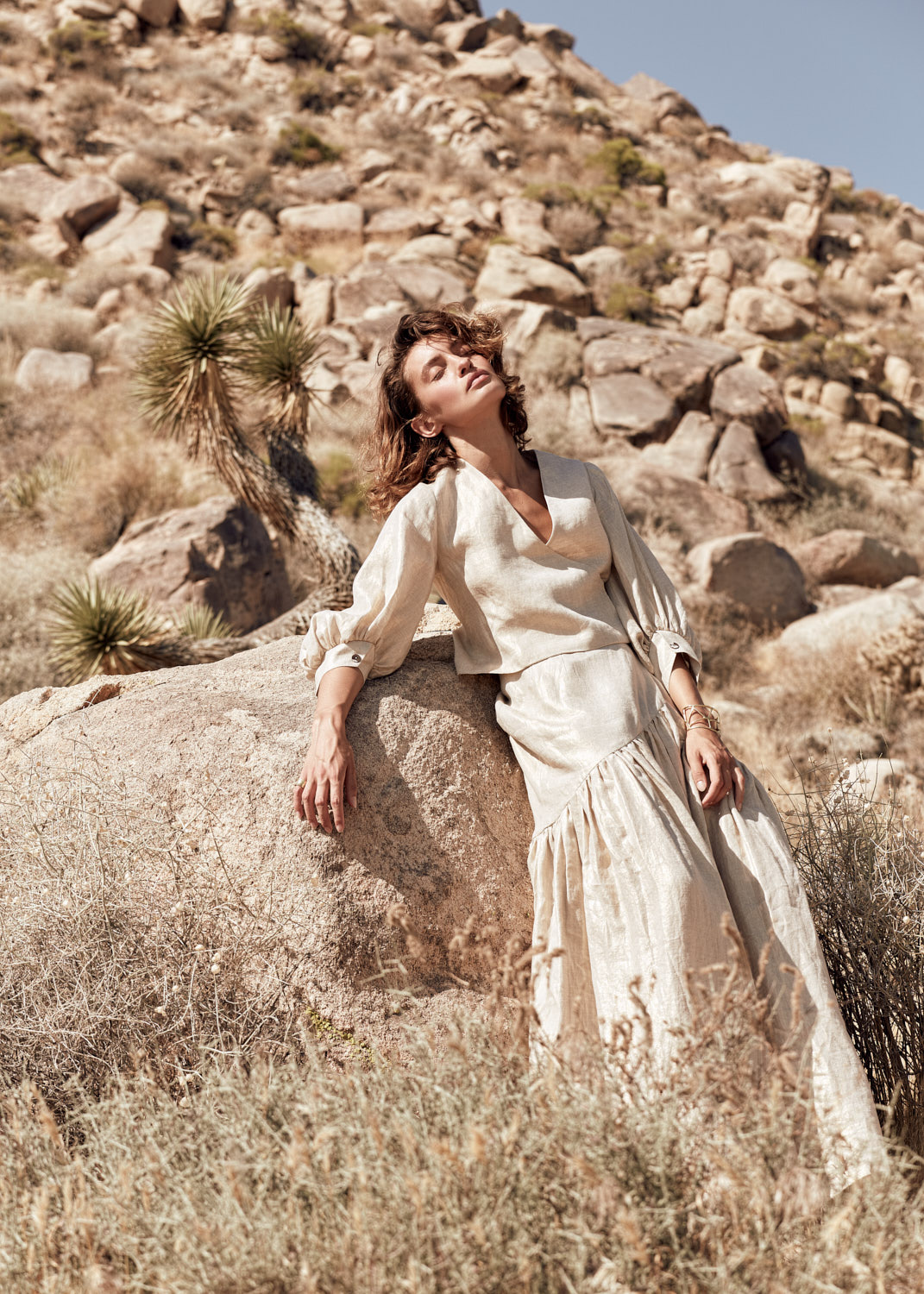 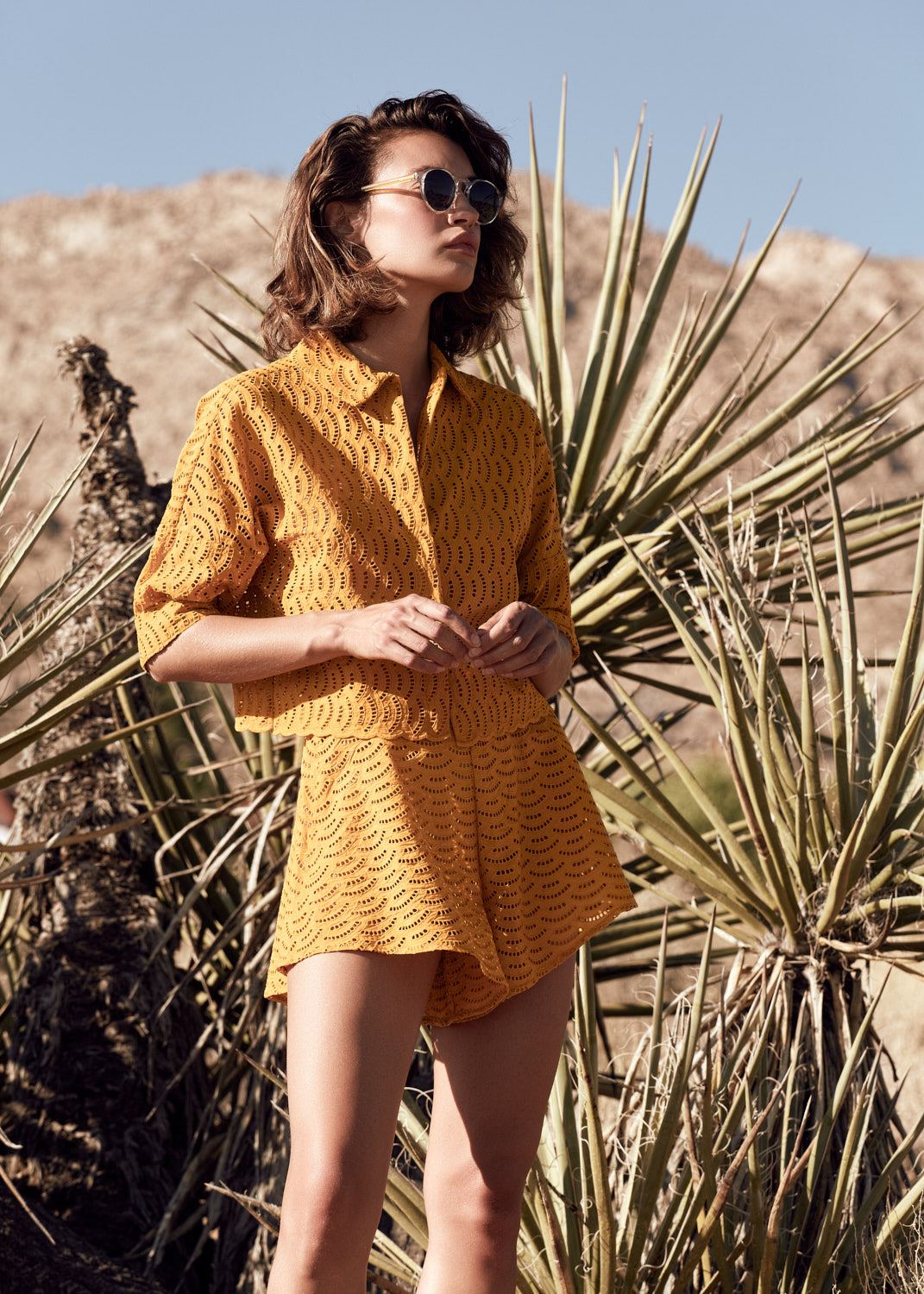 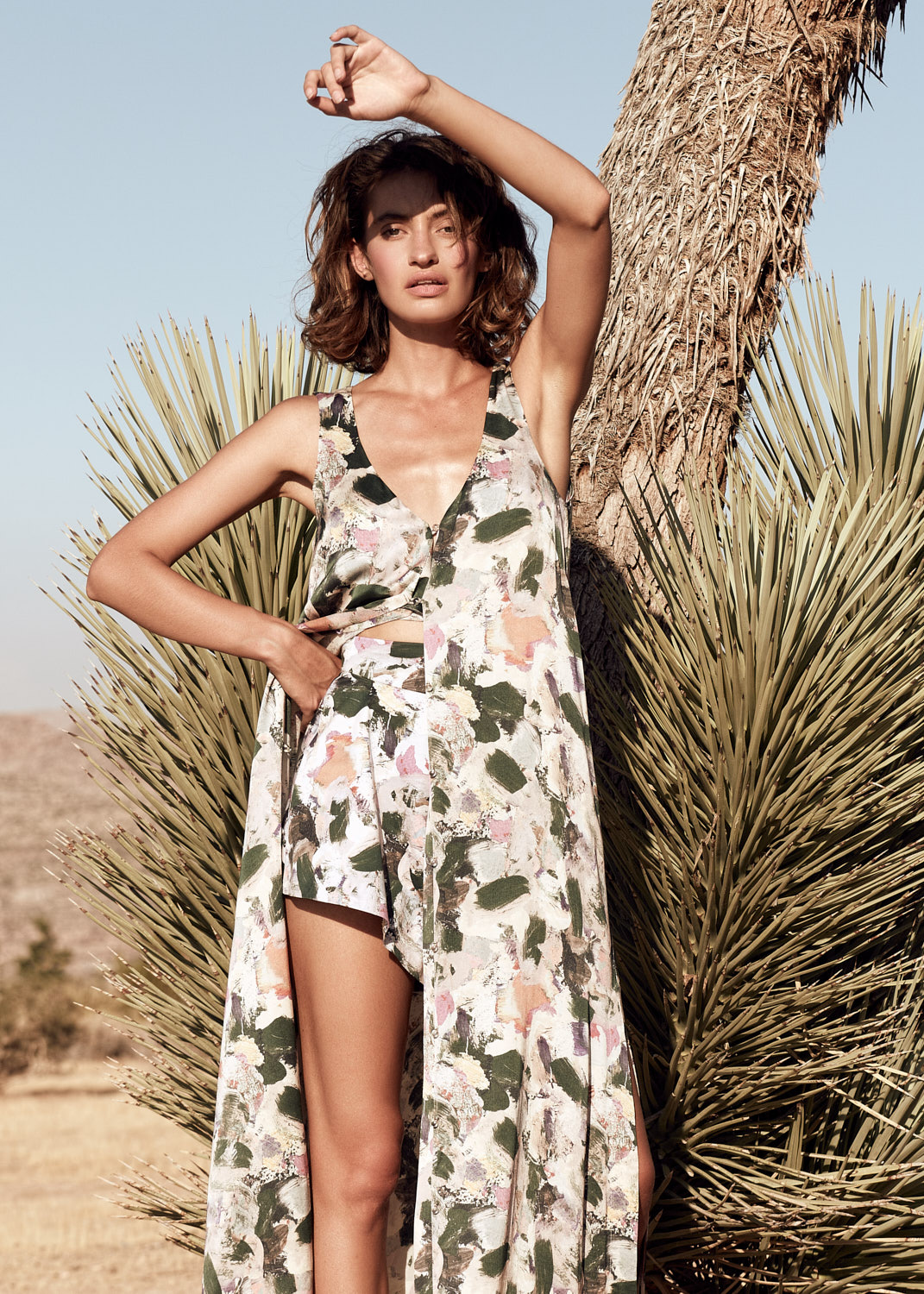 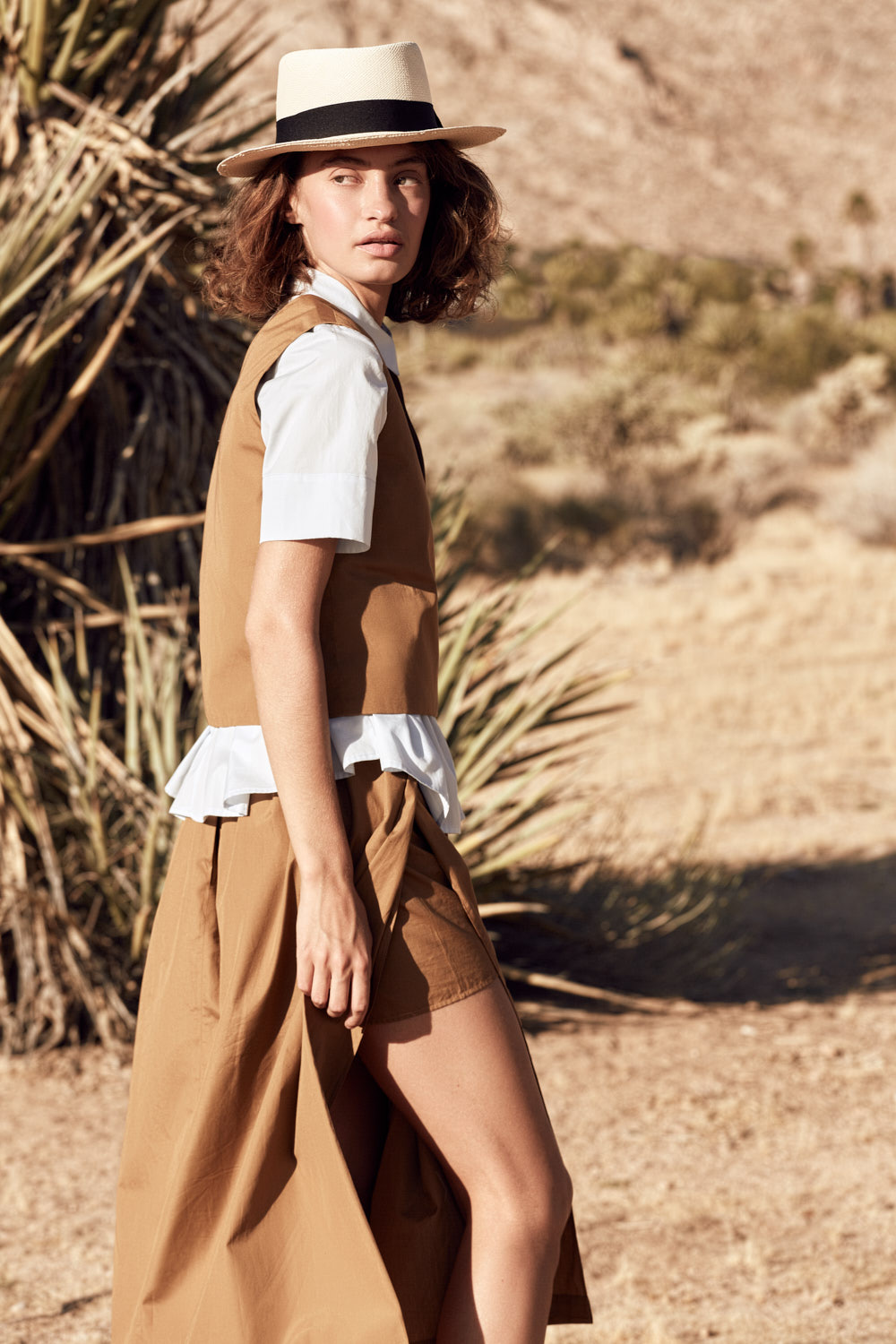 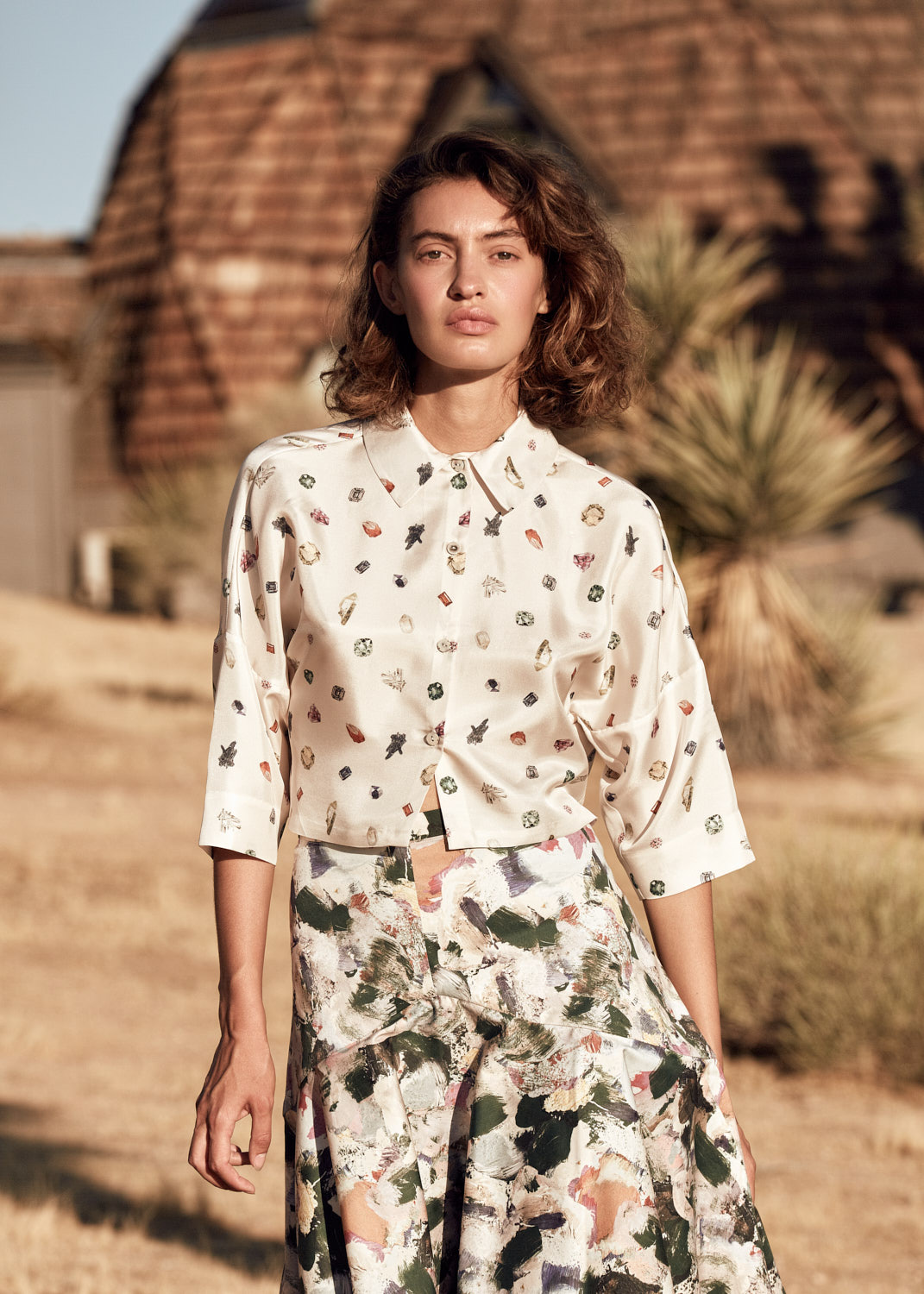 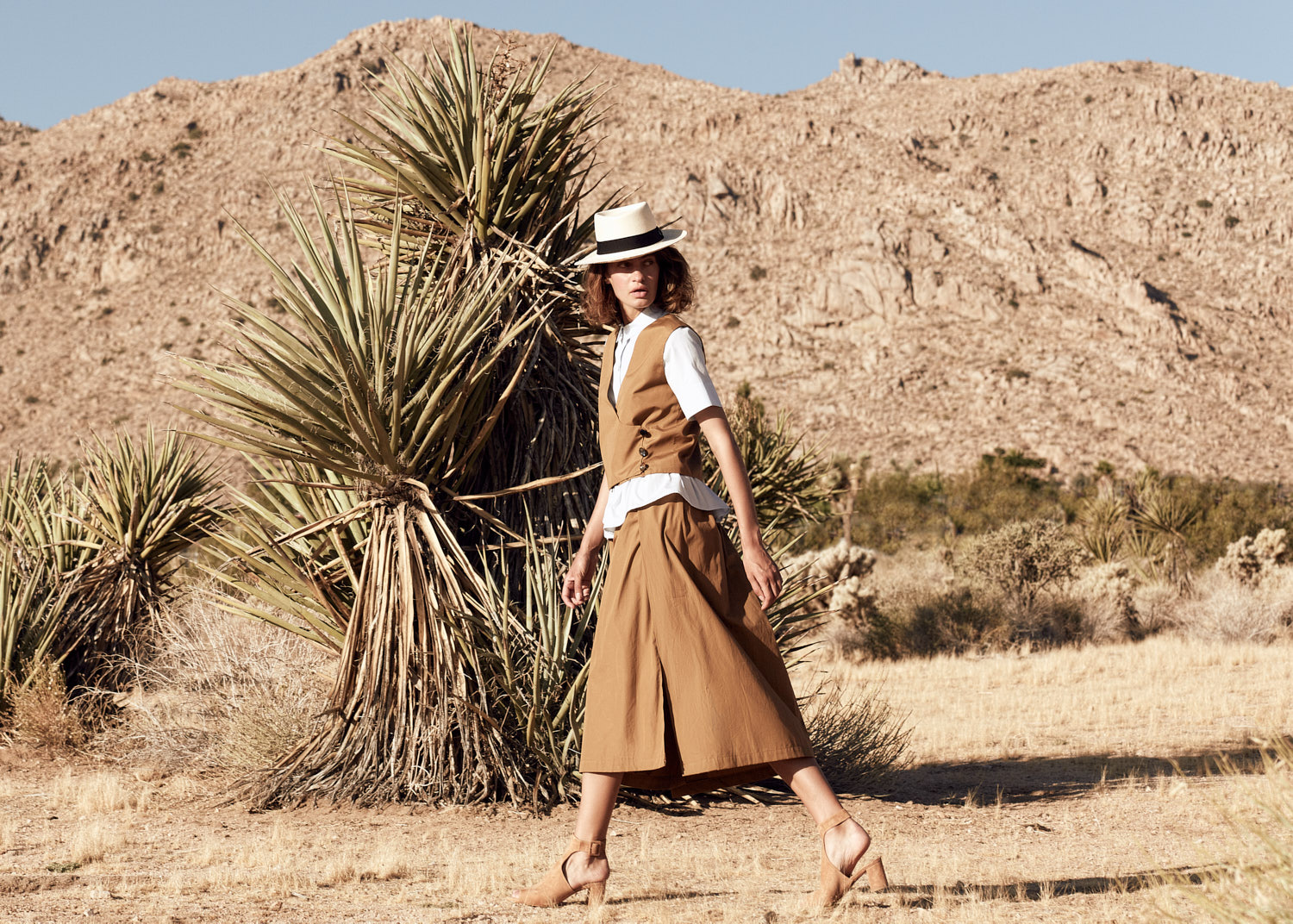 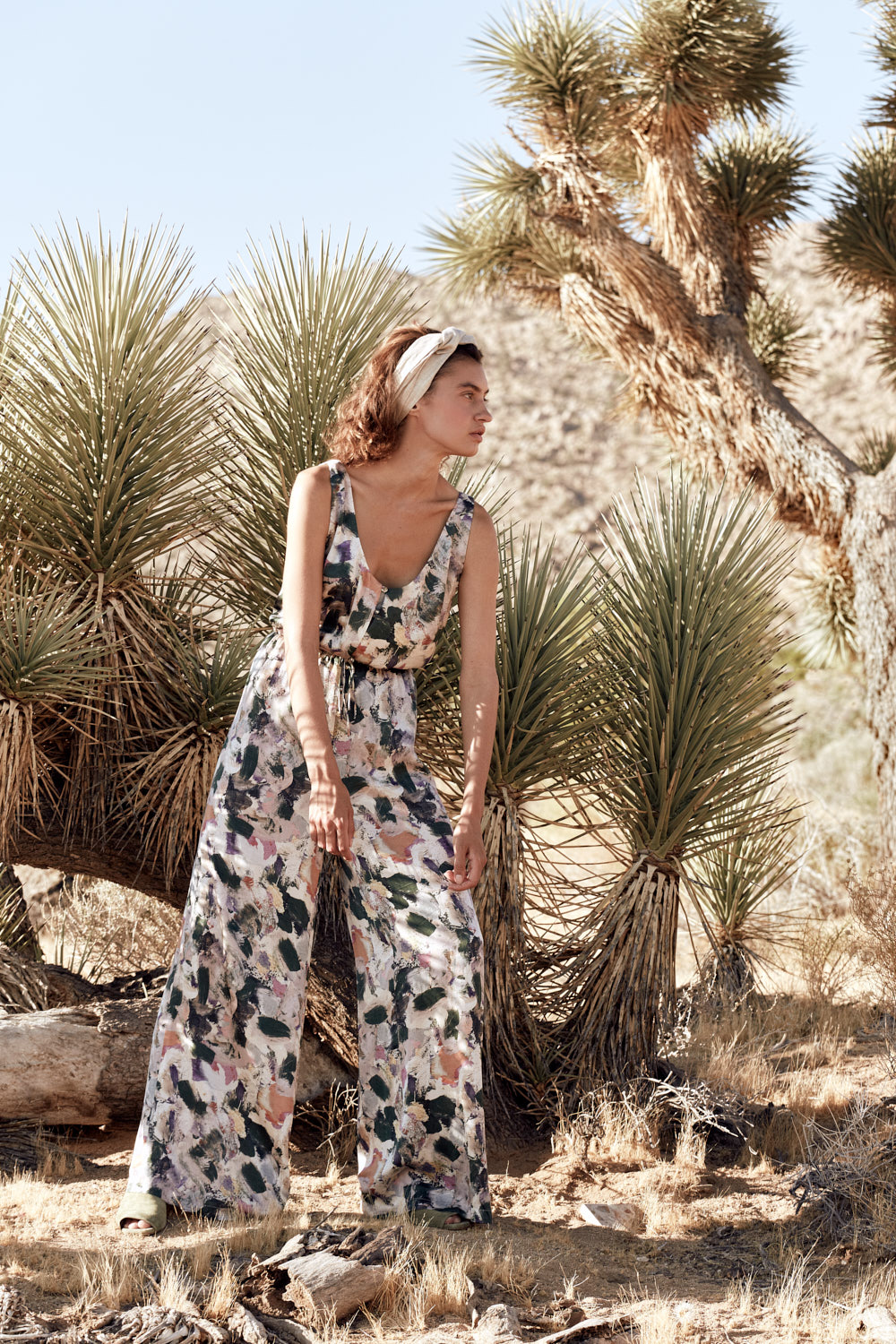 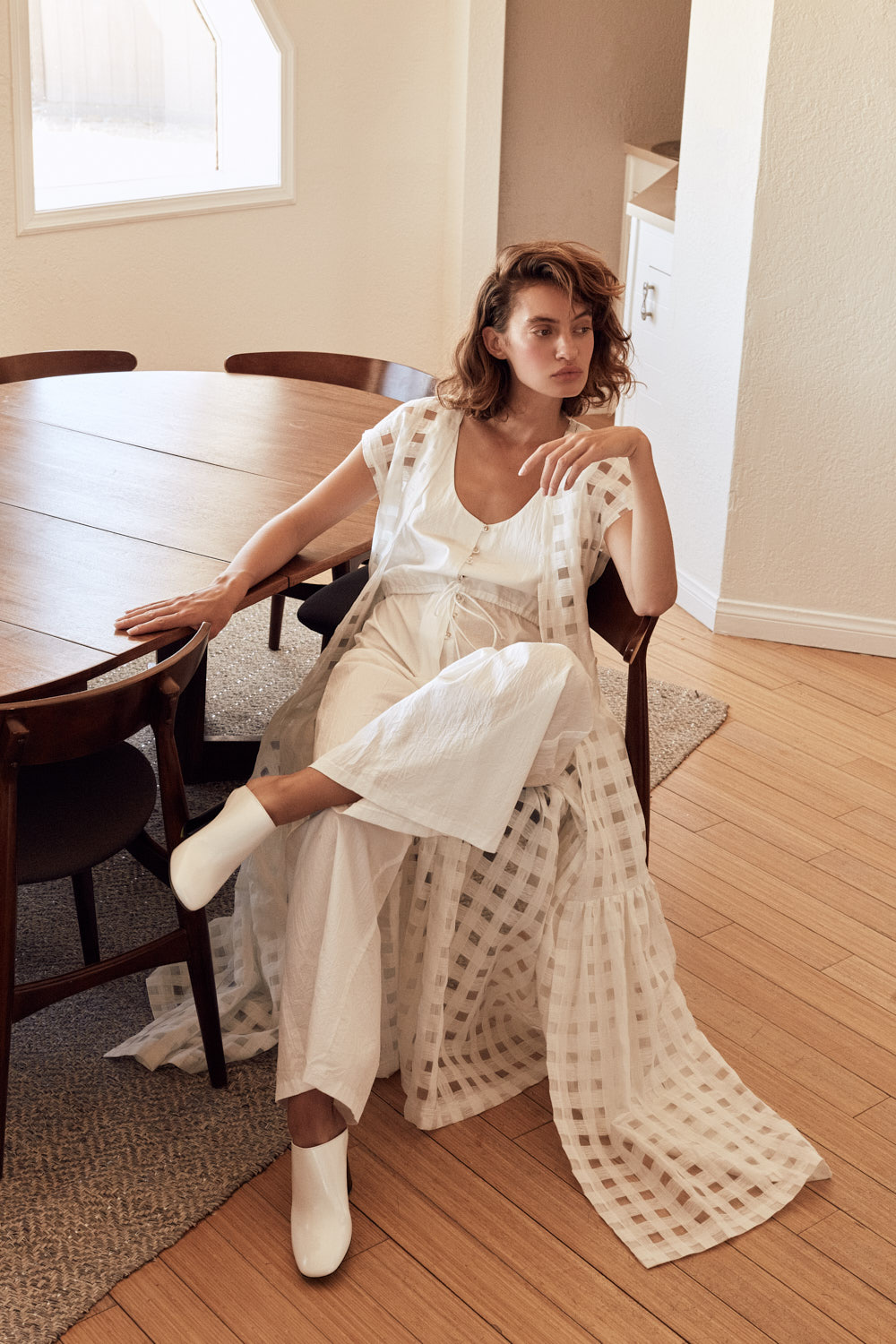 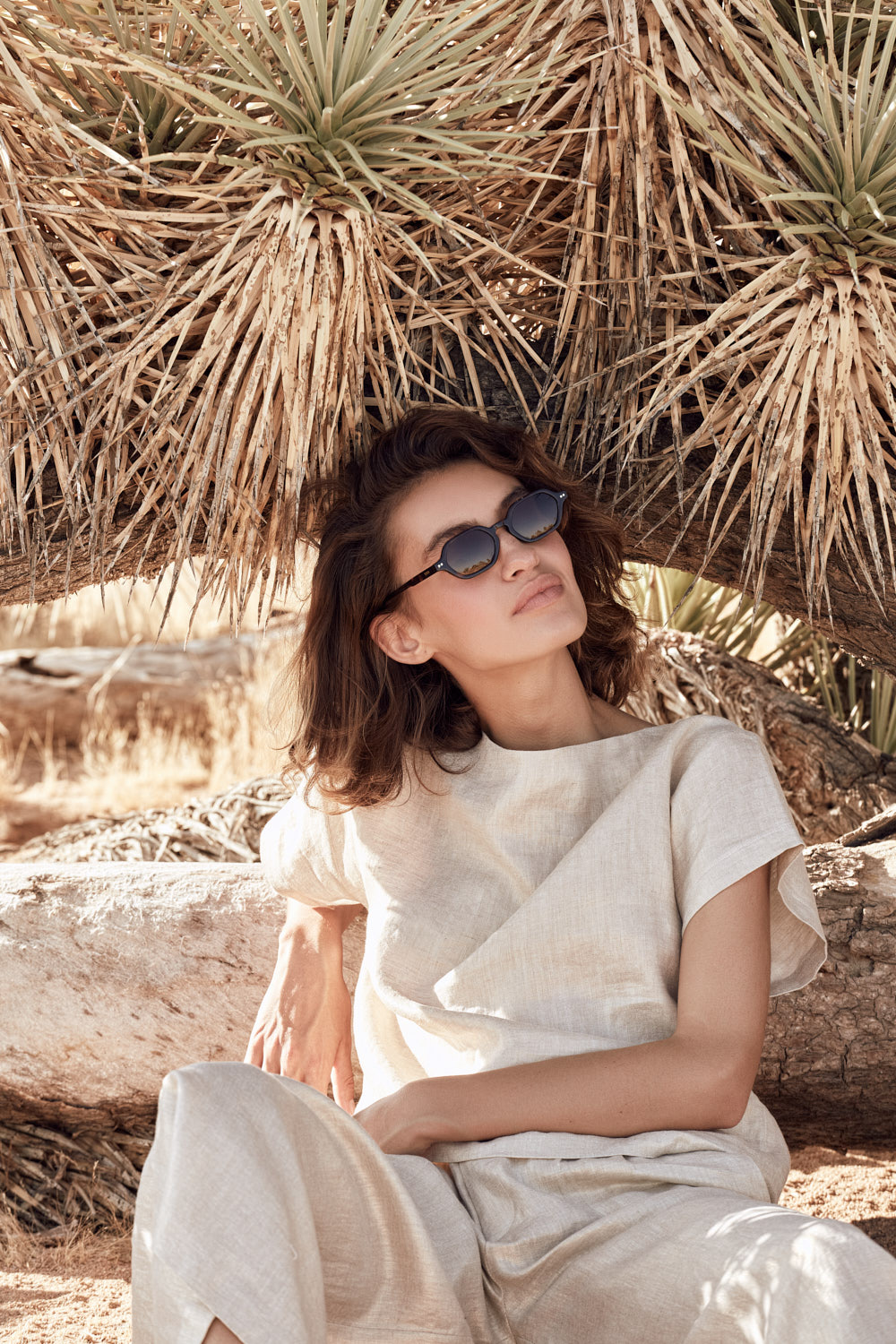 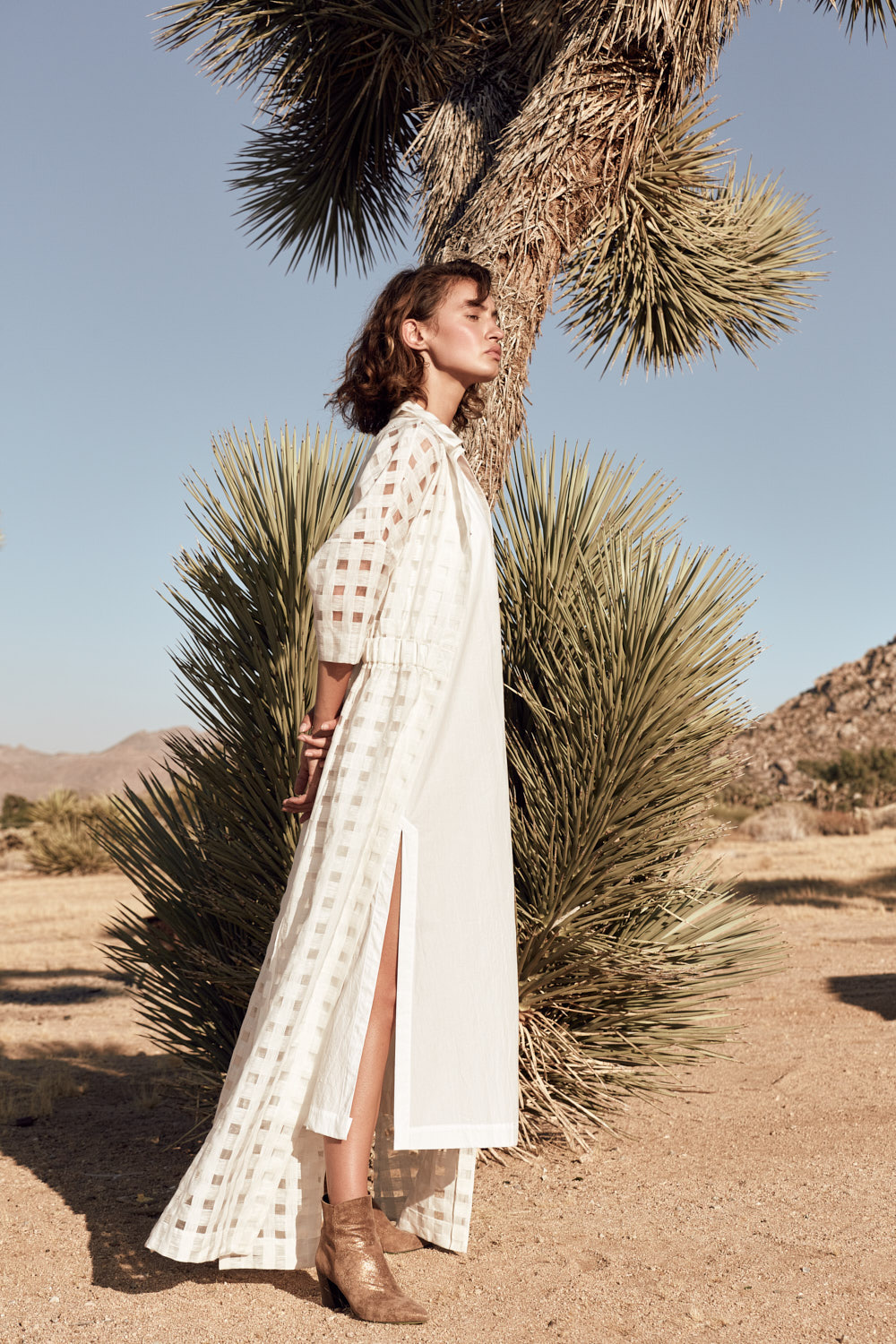 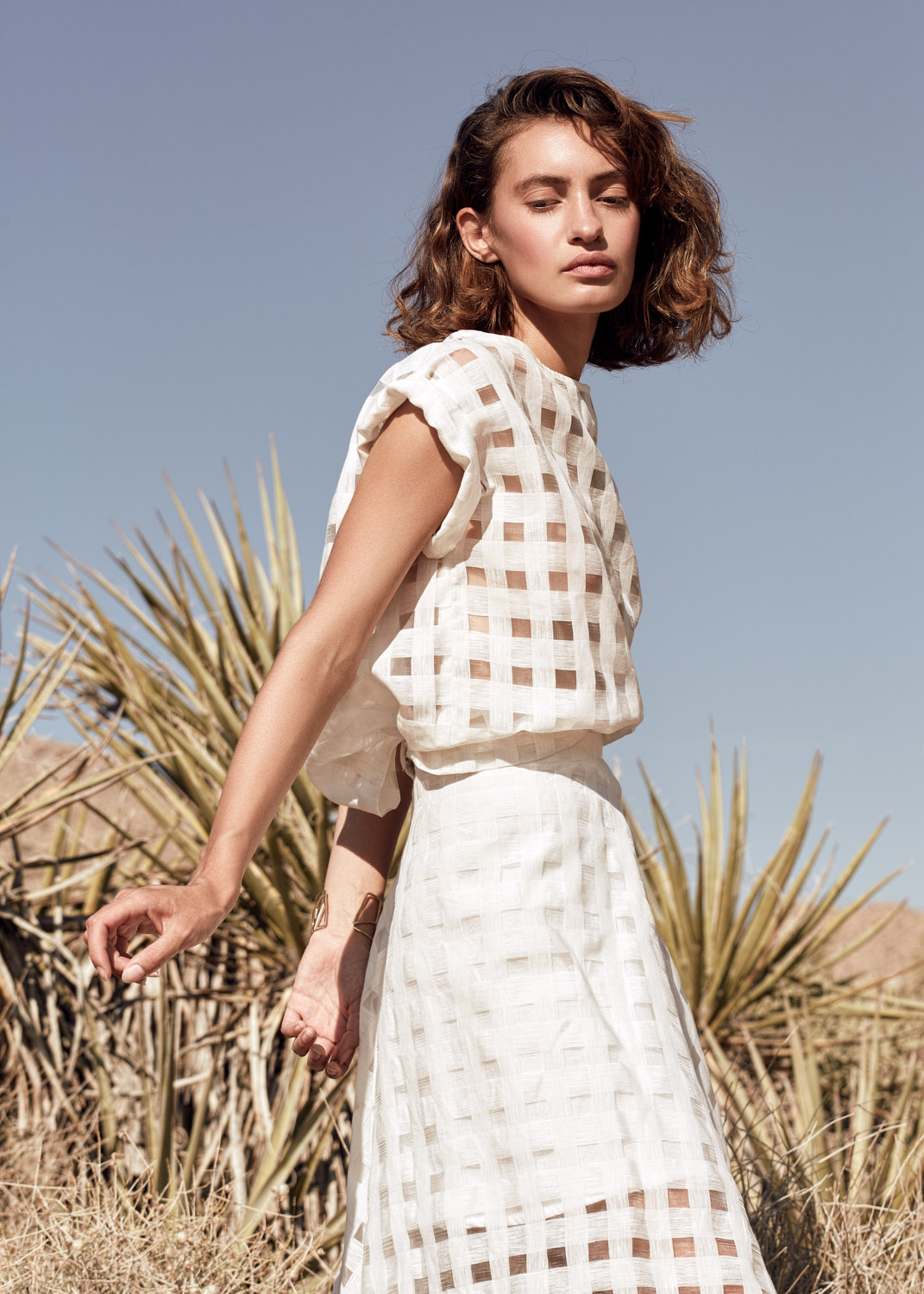 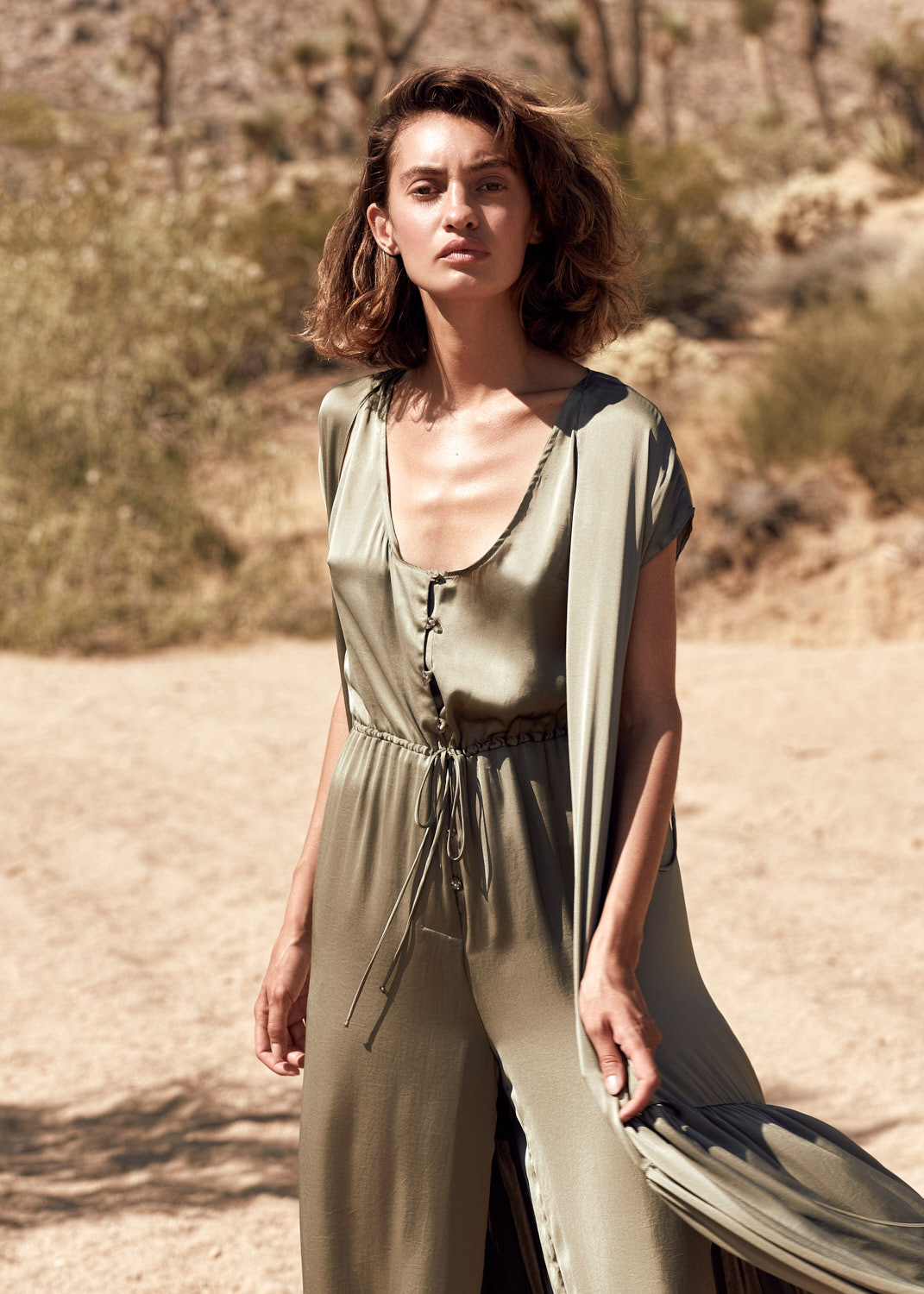 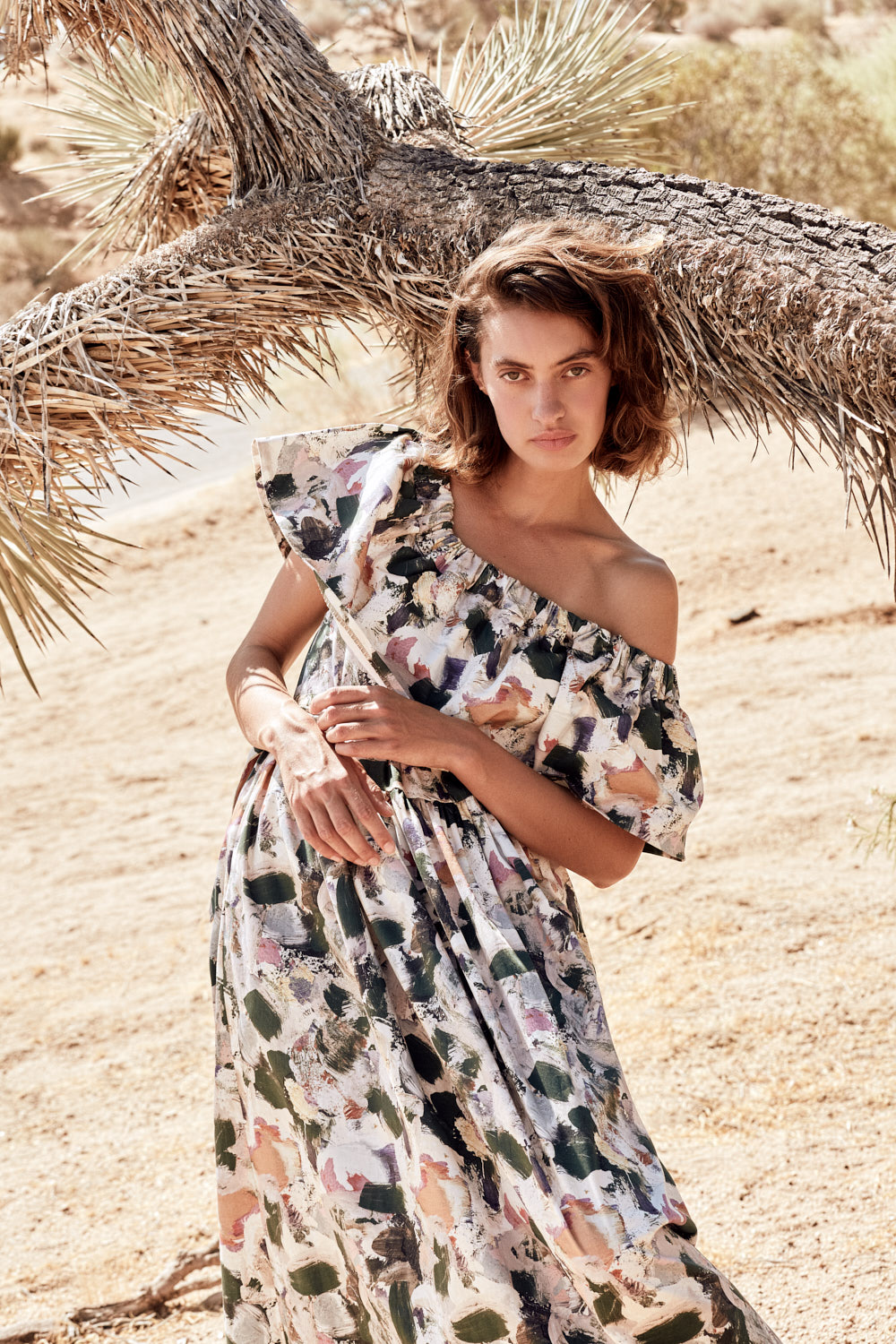 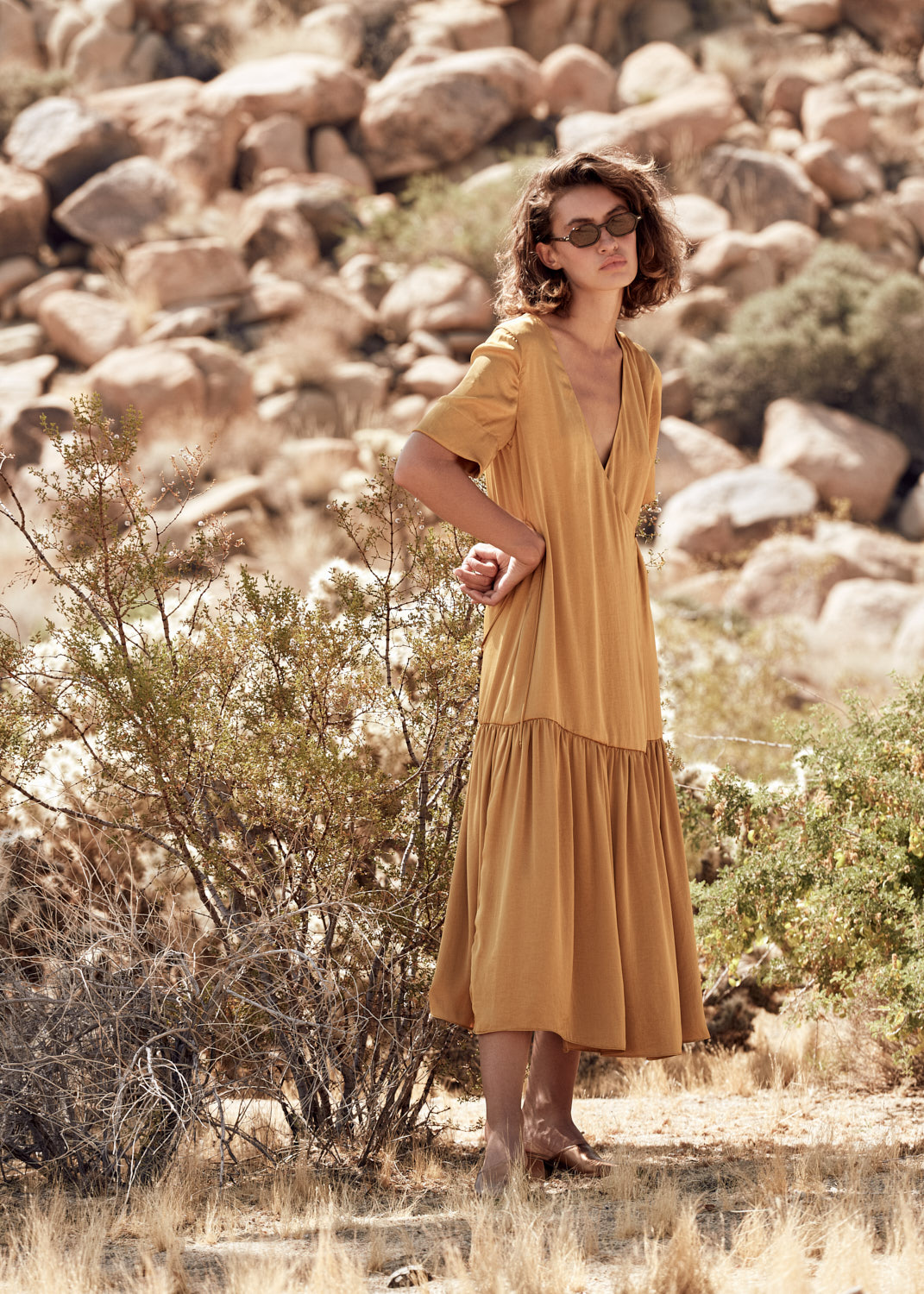 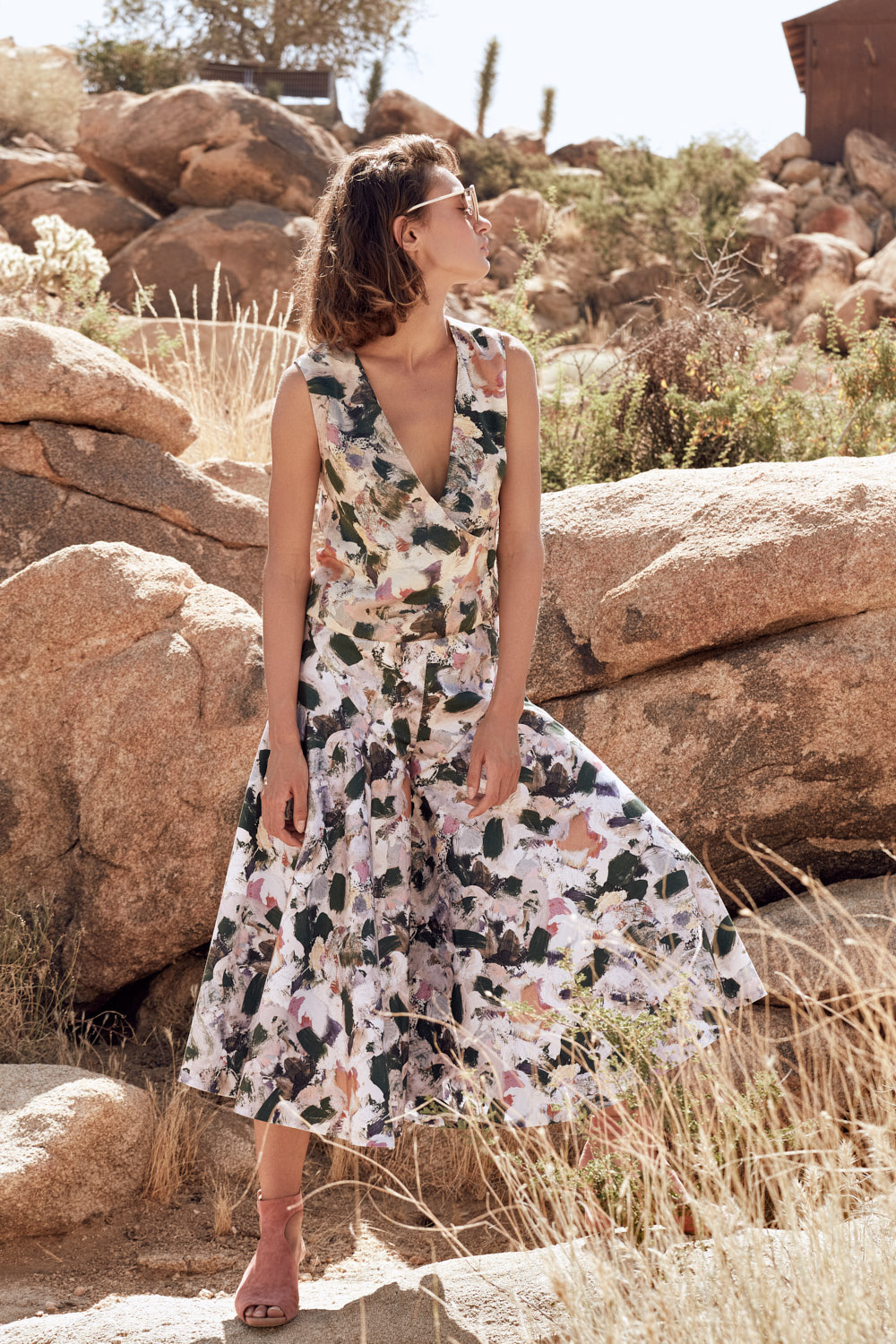 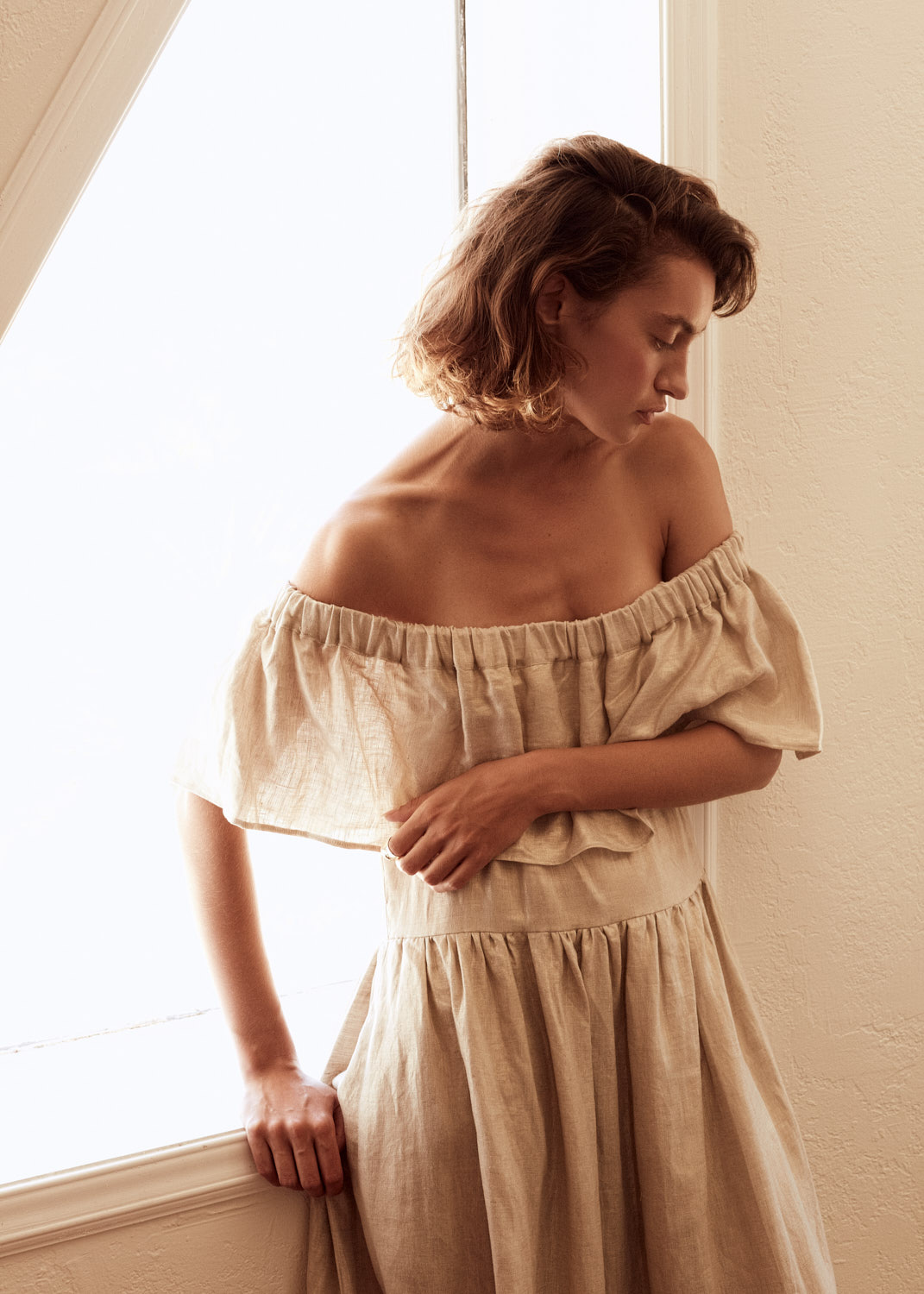 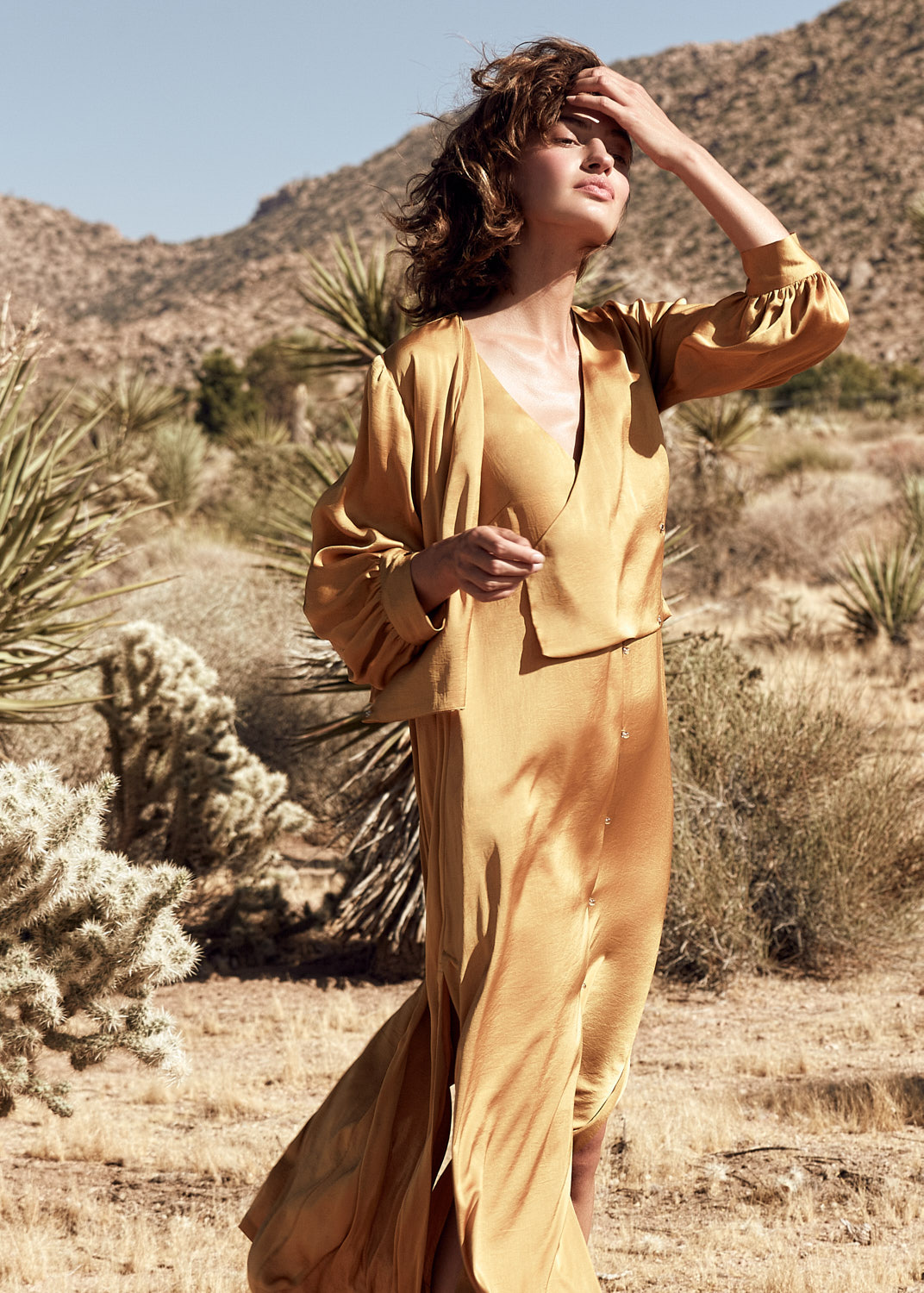 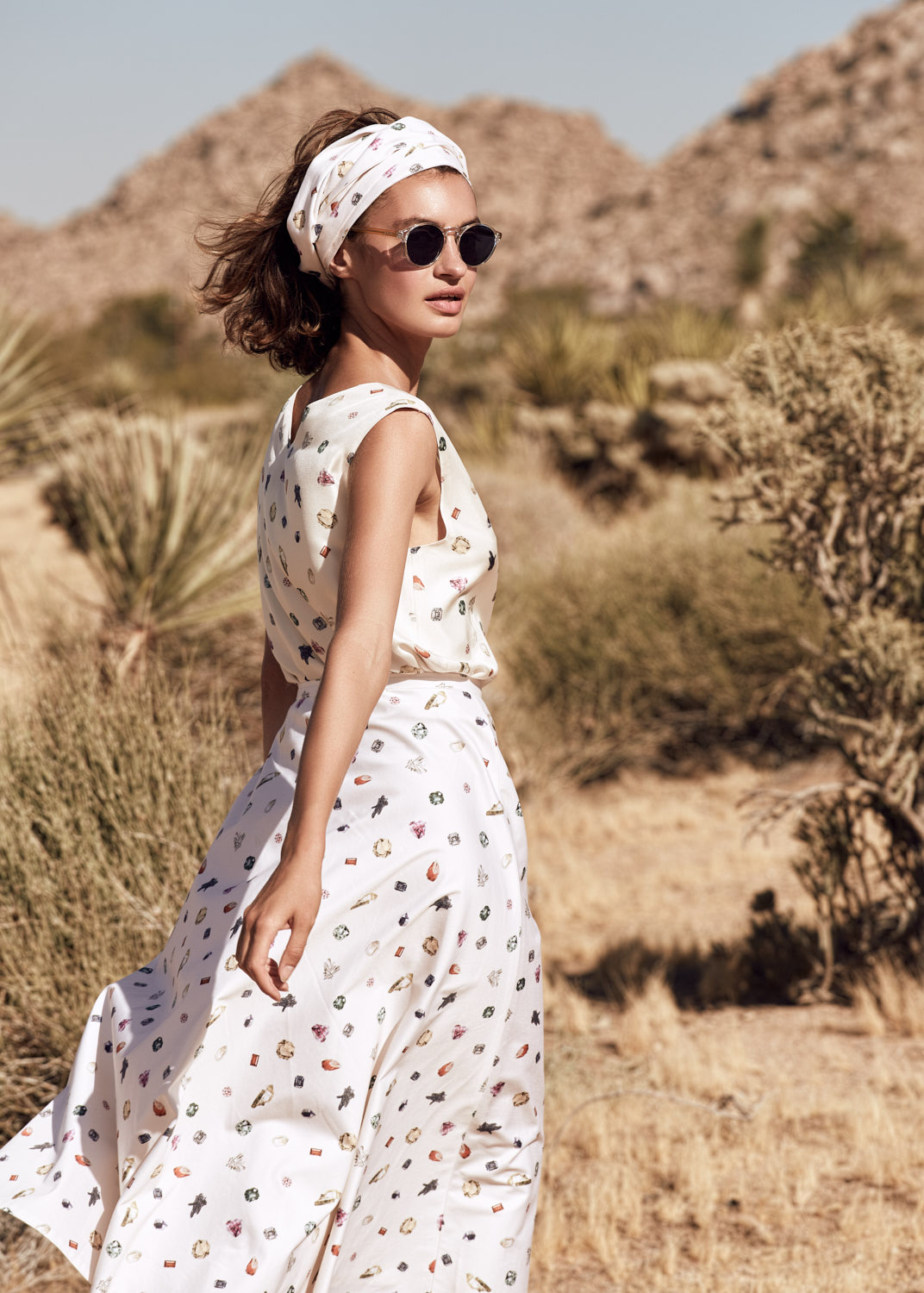 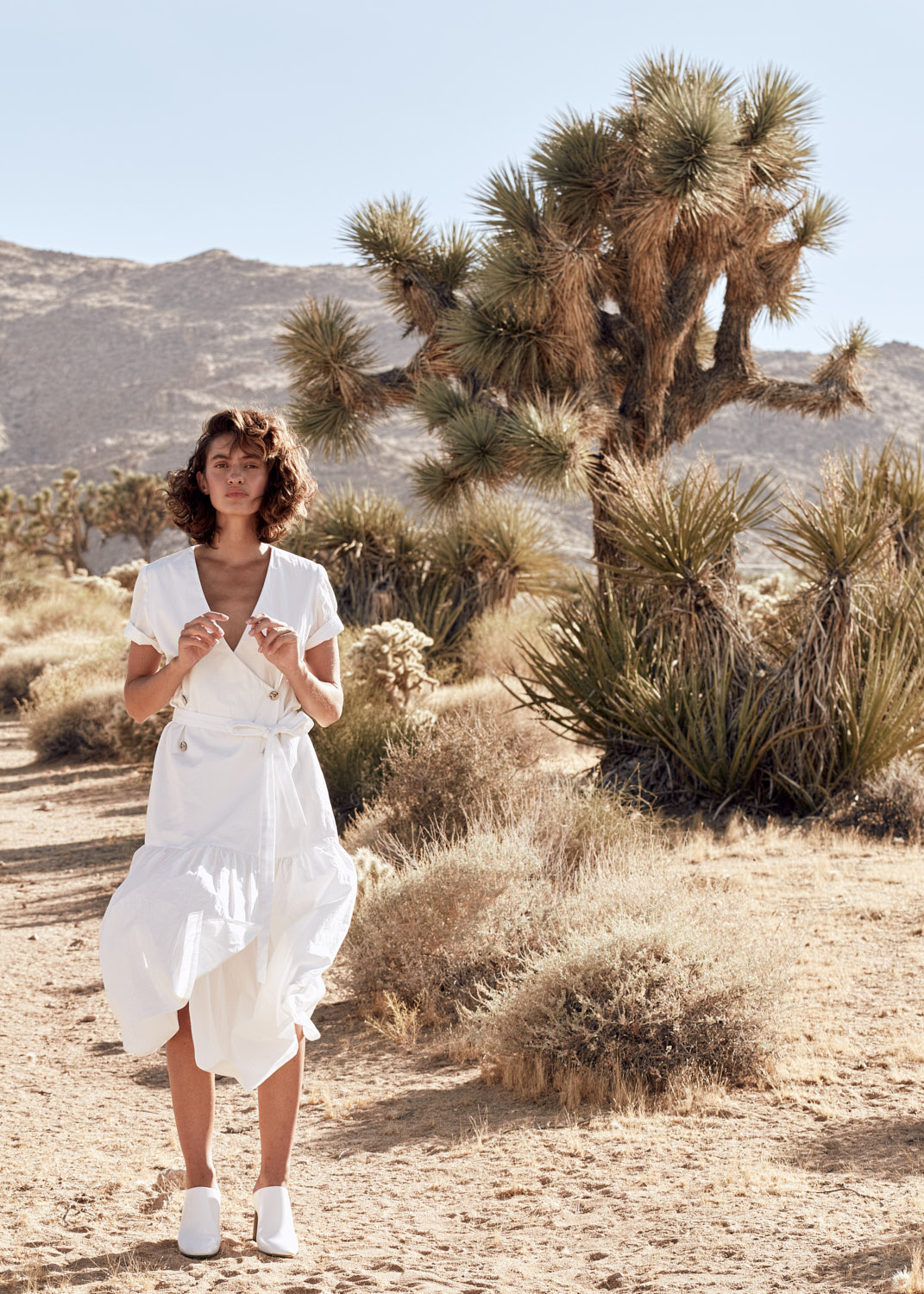 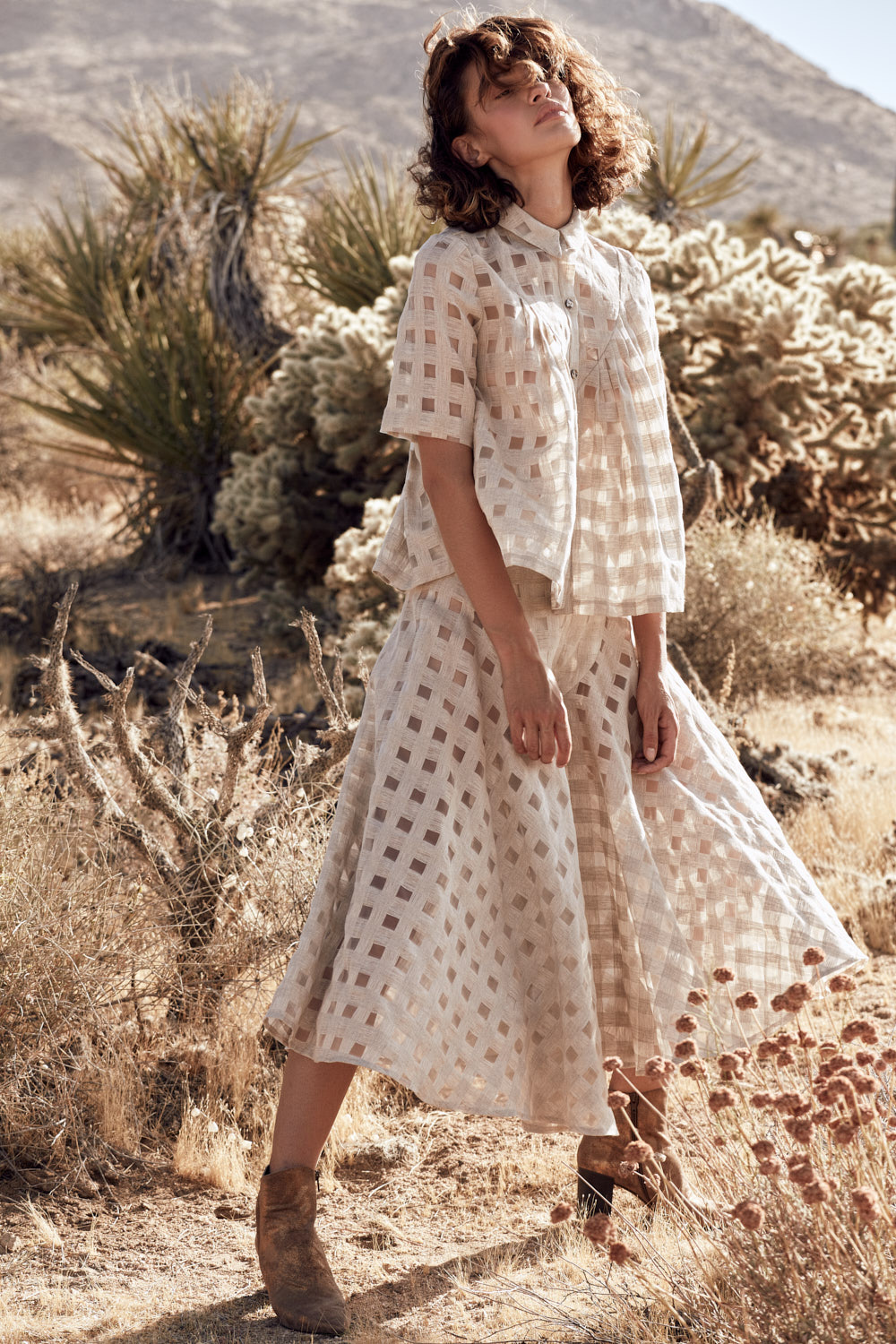 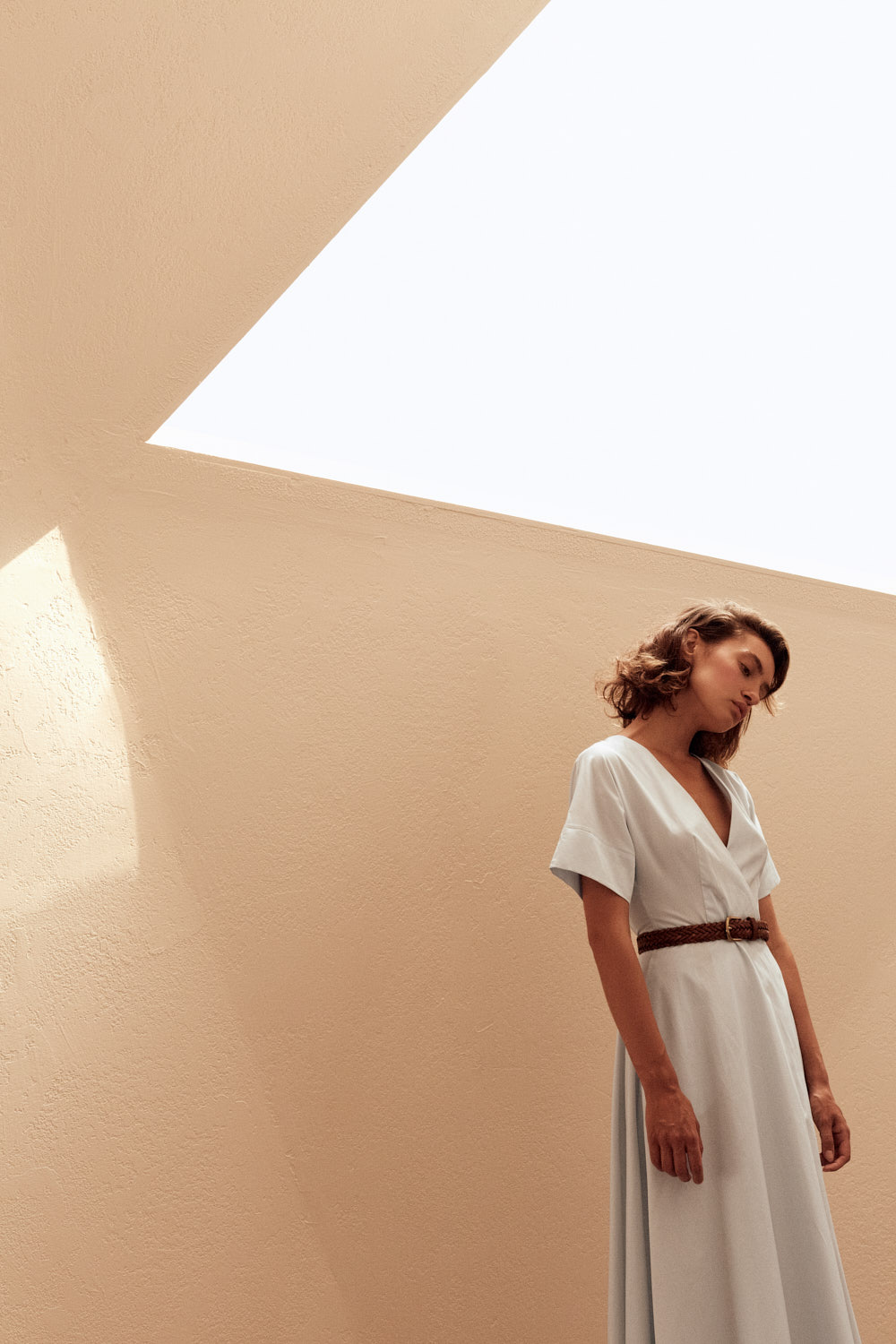