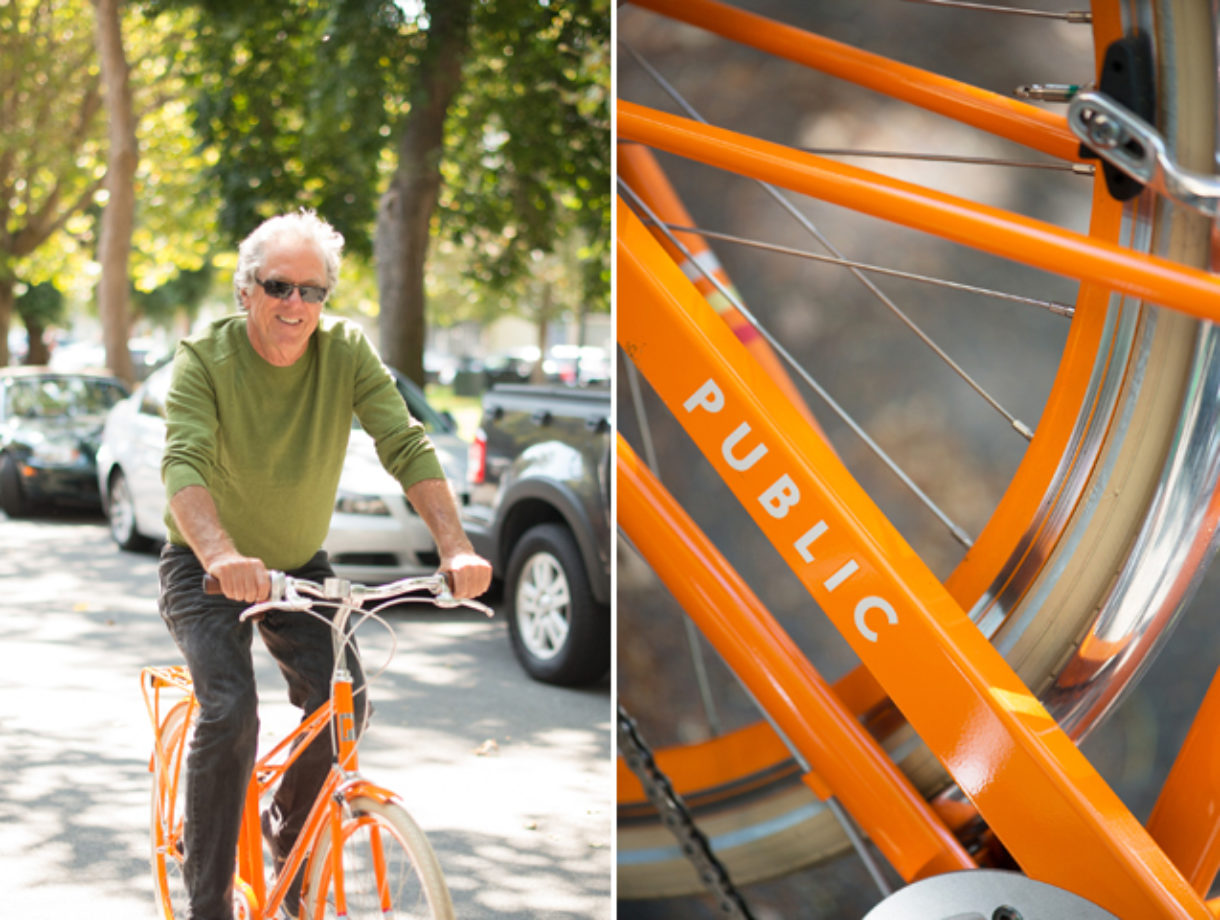 In celebration of Banana Republic‘s 35th anniversary, we’re delving into yet another inspiring story that reflects the trailblazing nature of our beautiful City by the Bay. Part two of the series features Rob Forbes – founder of Design Within Reach and PUBLIC, a San Francisco based bike and gear company. His bikes are best known for their distinguishably attractive design and urban practicality. It’s no wonder that after spending an afternoon with Rob at their South Park Headquarters, a PUBLIC bike is now at the top of my wish list.

The birth of PUBLIC bikes: We founded PUBLIC in 2008 in the middle of the recession. I had been watching the urban cycling movement exploding abroad for a few years, seeing things like the Parisian Velib bike share program and numerous other examples all throughout Europe. I was also super impressed with the youth biking movement in US cities like San Francisco at that time, seeing women riding around on custom fixies, watching the growth of groups like the San Francisco Bicycle Coalition. It was obvious that the US was on the verge of something exciting in urban biking. All these events made it possible for me to envisage our company, write a business plan, and rope in some investors. We launched PUBLIC in April of 2009. 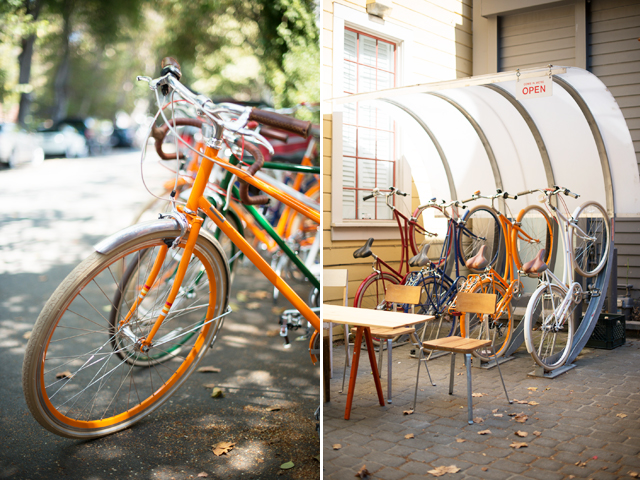 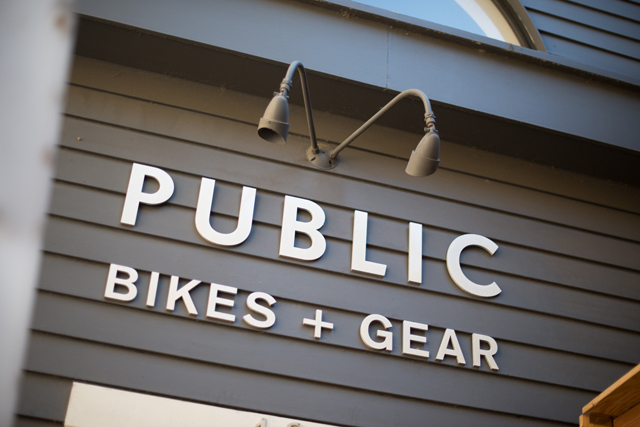 Urban design roots: Basically (honestly) it comes from spending lots of time hanging out and walking around great cities here and in Europe. (I’ve lived in five major cities here and abroad as an adult). My first trip to Manhattan as a teenager blew my mind, and I still remember it vividly. Guys playing chess in the parks and kids playing basketball on playgrounds at nights, women dressed like models on the streets, jazz clubs you could just walk into, street vendors selling papayas and hot dogs next to each other, subways pack with diverse people. It was magical to a kid that grew up in suburban Pasadena.

My professional appreciation for urban design took hold when I was heading up Design Within Reach (1998 -2007) I was spending two months a year in places like Milan, Amsterdam, Paris, Barcelona and hanging out with Europeans in their cities. I realized that cities there (and here) are at the very core of enlightened culture and civilization, and that Europe was better at seeing this and at taking care of their cities.  I began paying attention to the Livable Cities Movement which is a global phenomenon worth noting.

I also did a two year stint with the NEA sponsored Mayors Institute of City Design in 2004-2005 under architect and planner Jeff Speck.  We met quarterly with mayors of US cities in work sessions with professional urban planners. I gained a great a respect for the complexities of urban design as I gained a cynicism for many of the forces of the developers who encouraged suburban sprawl at the expense of our cities. I began thinking about the issues of design of cities just as I had been thinking about the design of chairs at DWR.

Also, reading books by Lewis Mumford, Jane Jacobs, Jeff Speck and other great writers also helped me get at the root of the history, problems, and opportunities of cities and urban design in the US. 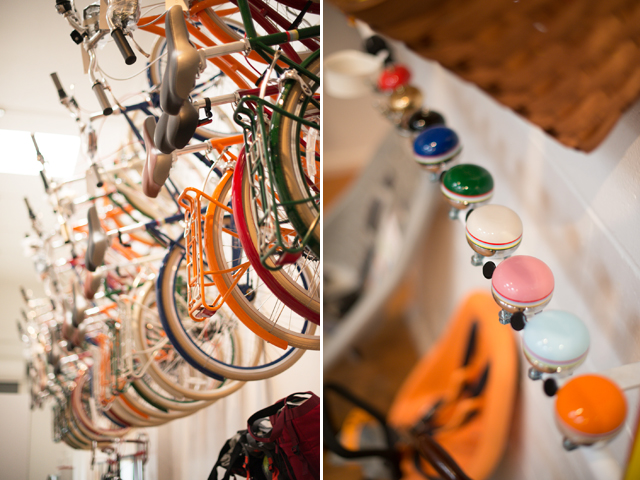 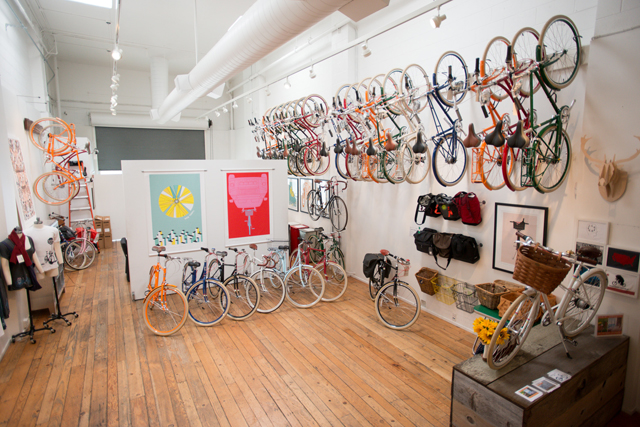 Design inspiration: Beauty. Elegance. The marriage of form and function. Mobility, and the magic of the wheel. I love the timeless and classic nature of the bike. It’s one of those great pieces of design, like a pair of scissors or a knife or an umbrella that has really not changed much since its inception. But seeing people riding bikes in the streets everyday is probably the biggest inspiration. Whether its older gents and women (common in Europe) or younger people here, everyone looks a little sexier and happier on a bike. I find it very optimistic that many young people are choosing bikes over cars to get around.

Proudest achievement: Starting two design related businesses and creating jobs for people who are passionate about their work. 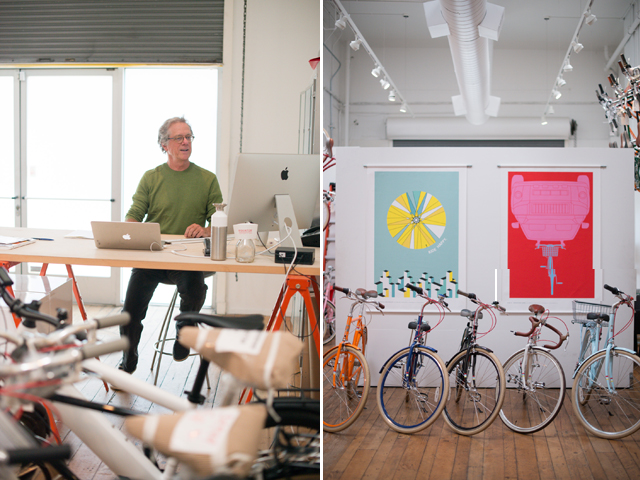 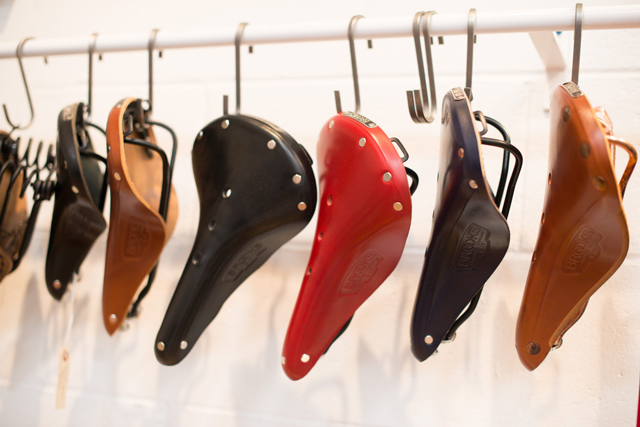 Childhood dreams: I don’t remember really, but I did not dream about being a fireman or a baseball player, as much as I admire those professions. Having the skills to sail around the world has always been a dream of mine, but I haven’t gotten very far in that direction. Now I remember – I wanted to be the President! True story.

The future: We’re introducing several very cool bikes this Fall that range from some sleek single speed models at $300 to electrical assisted bikes ( e-bikes) that cost up to $4000 and a couple models in between. And we plan to open a bike café next year as an outgrowth of our recent partnership with St Franks Coffee. We also plan to open another store in some other West Coast city next year. And personally I’m hoping to complete a design book for Chronicle this fall and I have some other related publishing projects in the works. 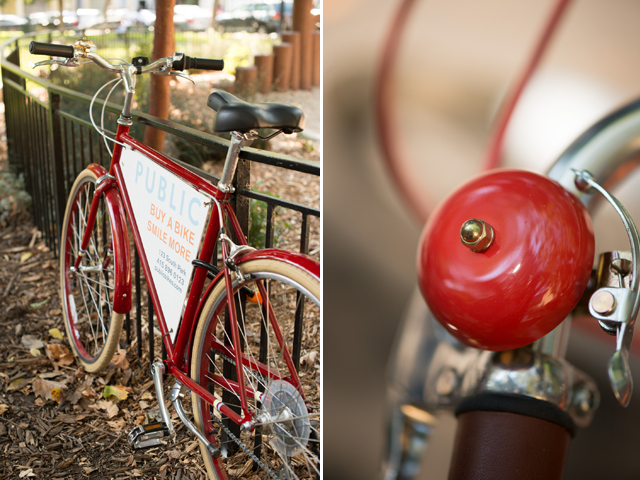 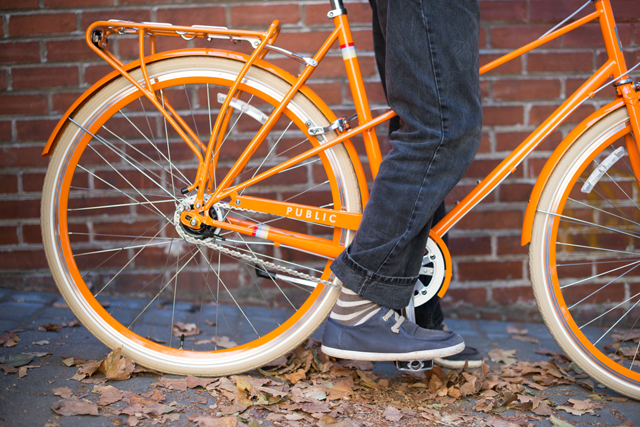 Favorite San Francisco bike path: I like to be around other people when I ride, so I prefer the eclectic neighborhood streets with bikes lanes like Valencia Street to other calmer bike paths. Polk Street and the Wiggle are always a kick too. 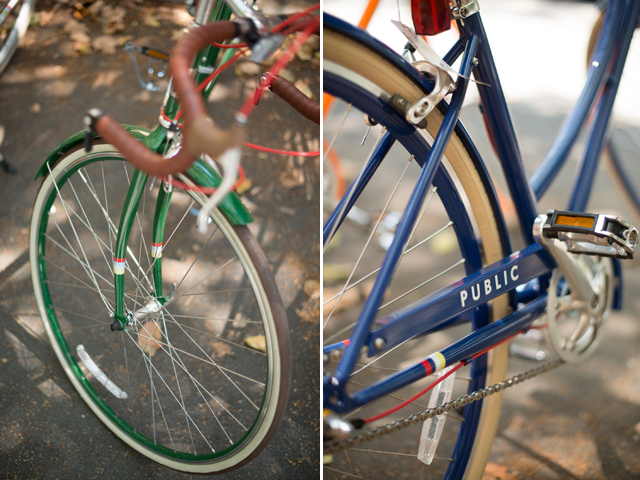 A perfect day in San Francisco: Finding an early morning invite to a special event in Kyoto in my inbox, walking around SF and taking photos, and making time for thinking and writing about them, meeting one new person, discovering one new piece of music, connecting with friends for dinner at Bar Jules, and riding home along Polk Street just mildly intoxicated. 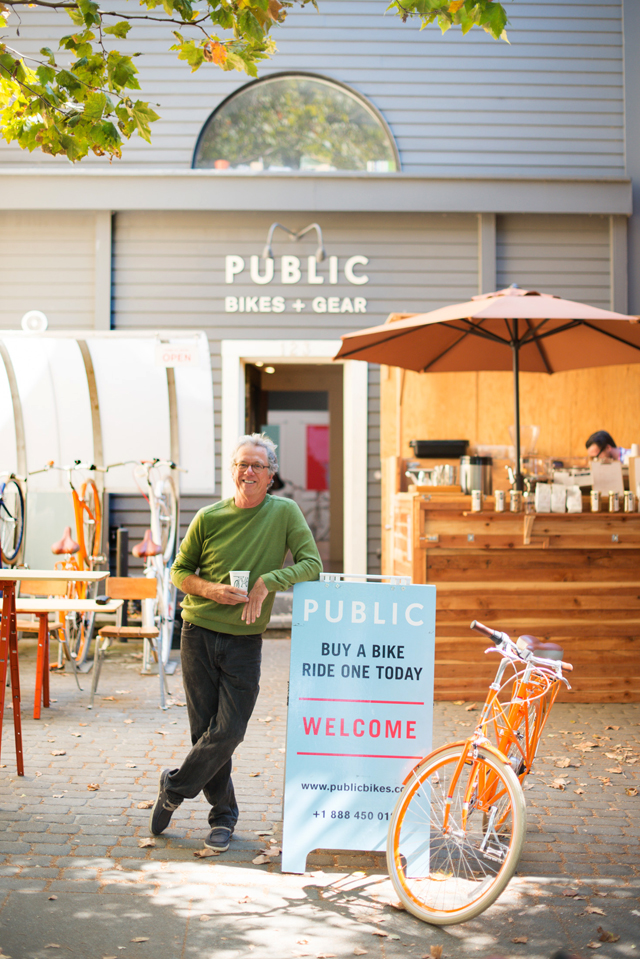