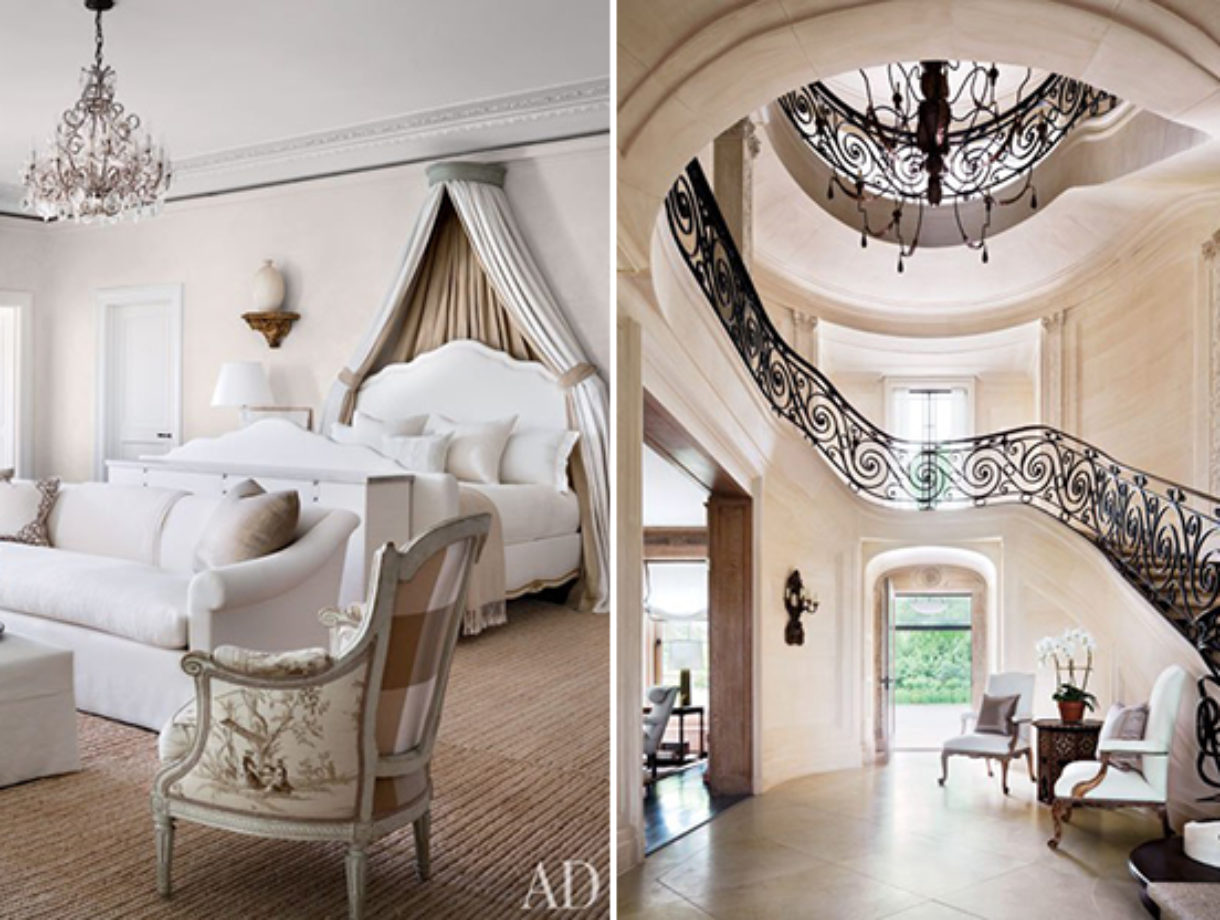 In the early 1900s, shipyard magnate Edward P. Morse built a magnificent 21,000 square foot Victorian retreat, in Long Island. The 15 acre estate then fell into the hands of Roman Catholic nuns who used it as a school, then as a retirement home and finally a spiritual center. 70 years later and after its return to the market, footwear mastermind Vince Camuto and his wife Louise took over the decaying property and restored Villa Maria to its original glory. And oh, how glorious it is. With so much of its original character preserved, the Camutos have added just the right amount of modernity to this majestic manor. 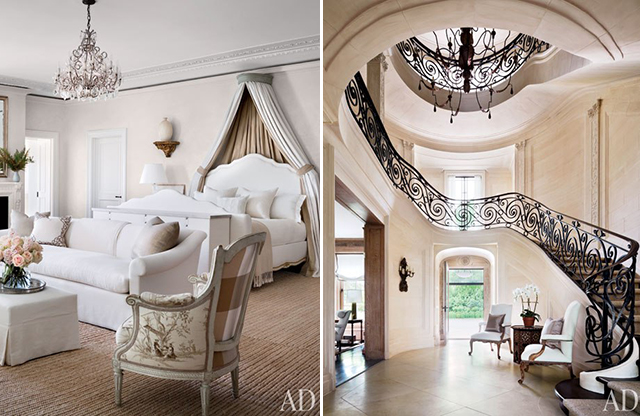 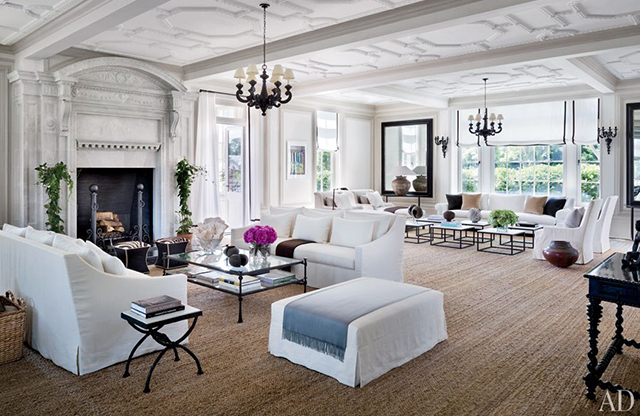 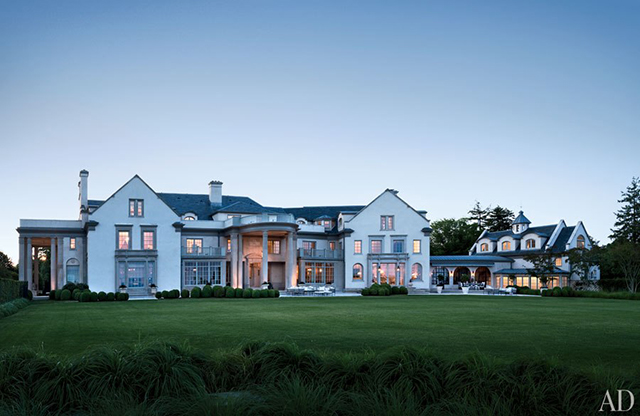