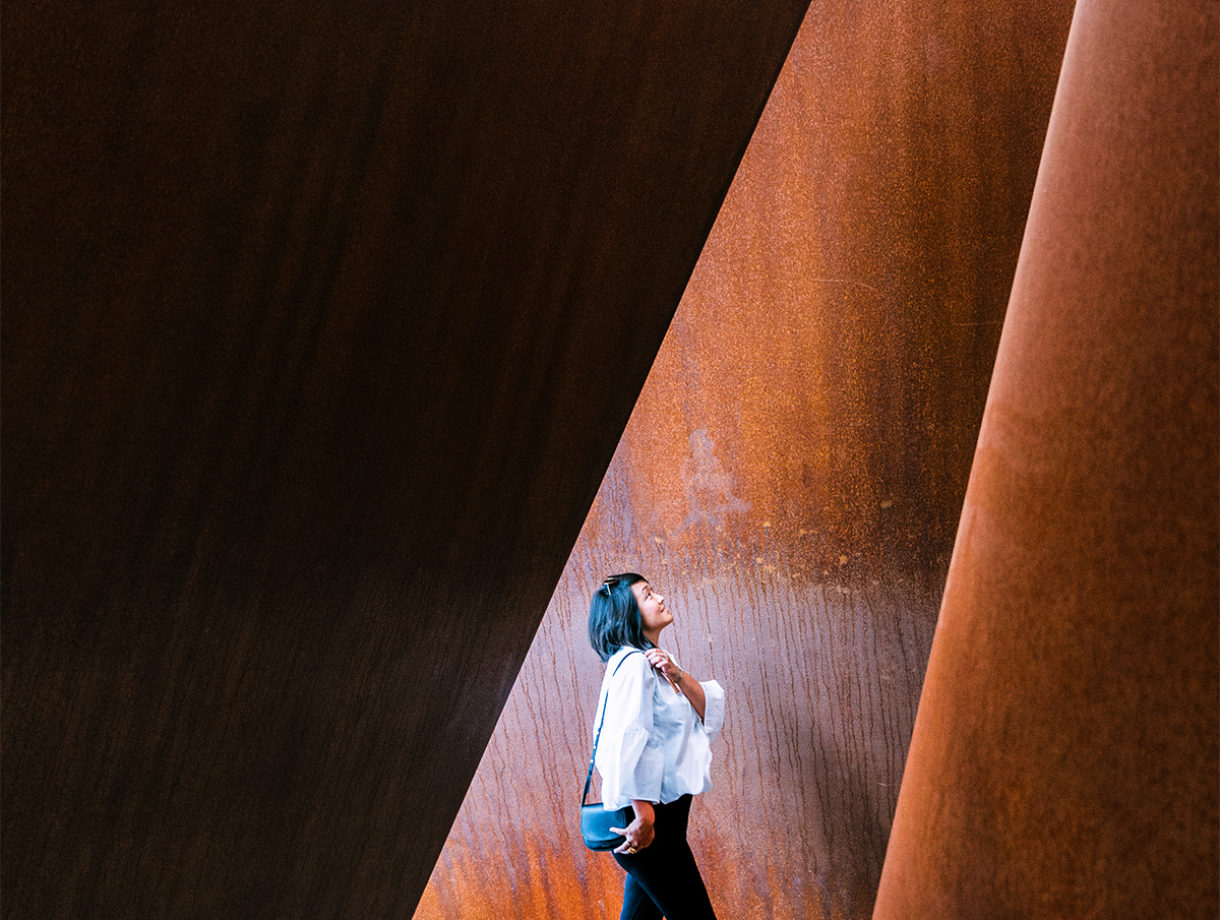 With much anticipation, San Francisco’s Museum of Modern Art finally made its grand debut just a few weeks ago, after a major, three year expansion project. Inspired by the surprising combinations curated in new Curate snack bars, I played hooky midweek to explore curation at its best. I had the privilege of previewing the 10 story addition before it officially opened its doors to the public and I must say, it gave me a whole new appreciation for contemporary art and modern architecture. I minored in art history in college but admittedly, modern art was never my favorite. My focus was primarily on the periods between Baroque and Post-Impressionism; and Surrealism was as far present as I really wanted to explore. So you can imagine what an expected surprise it was to fall in love with the SFMOMA. The new museum is an absolute experience through and through. I just loved how the architecture lends itself to engagement and exploration with the art itself. Between gazing up at the largest living wall in the country, rambling through Richard Serra’s mammoth spiraling sculpture, crossing the underbelly of an oculus, and standing in an octagonal gallery displaying the works of artist Agnes Martin, there’s a chance for everyone – whether you know much about art or not – to experience art. I’m so thrilled about this rediscovery and can’t wait to carve time out of my schedule to revisit and just take time to chill and take it all in again. 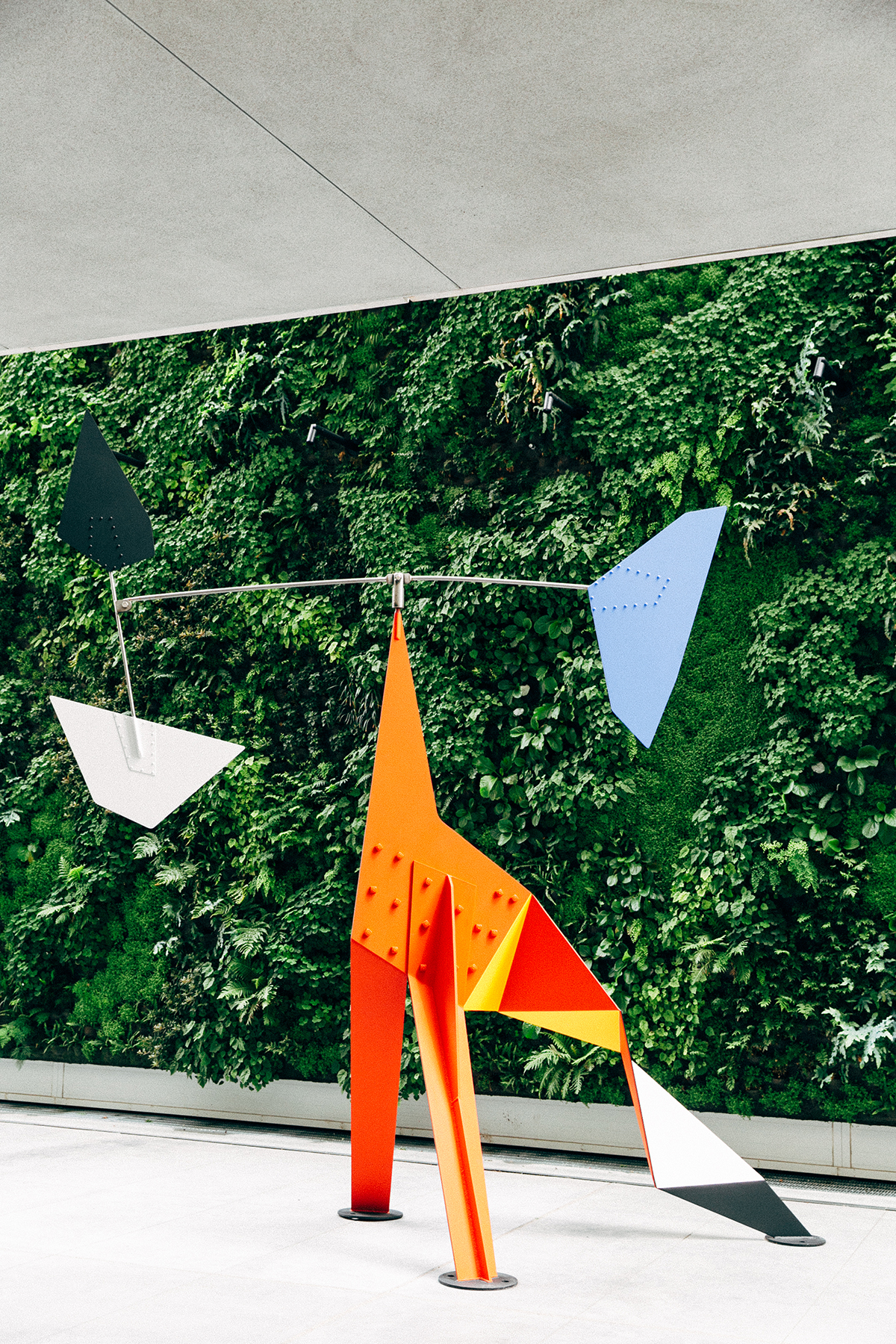 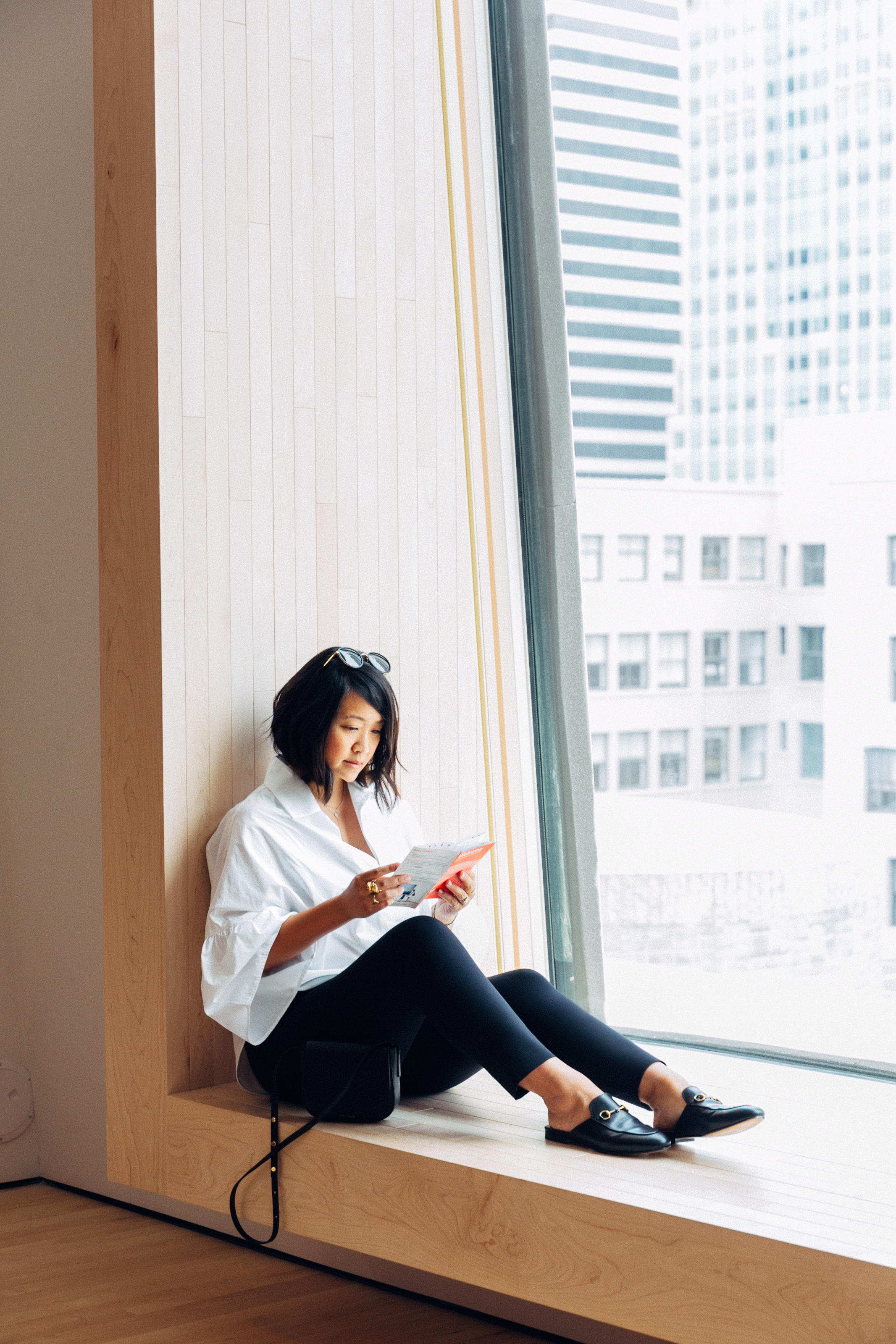 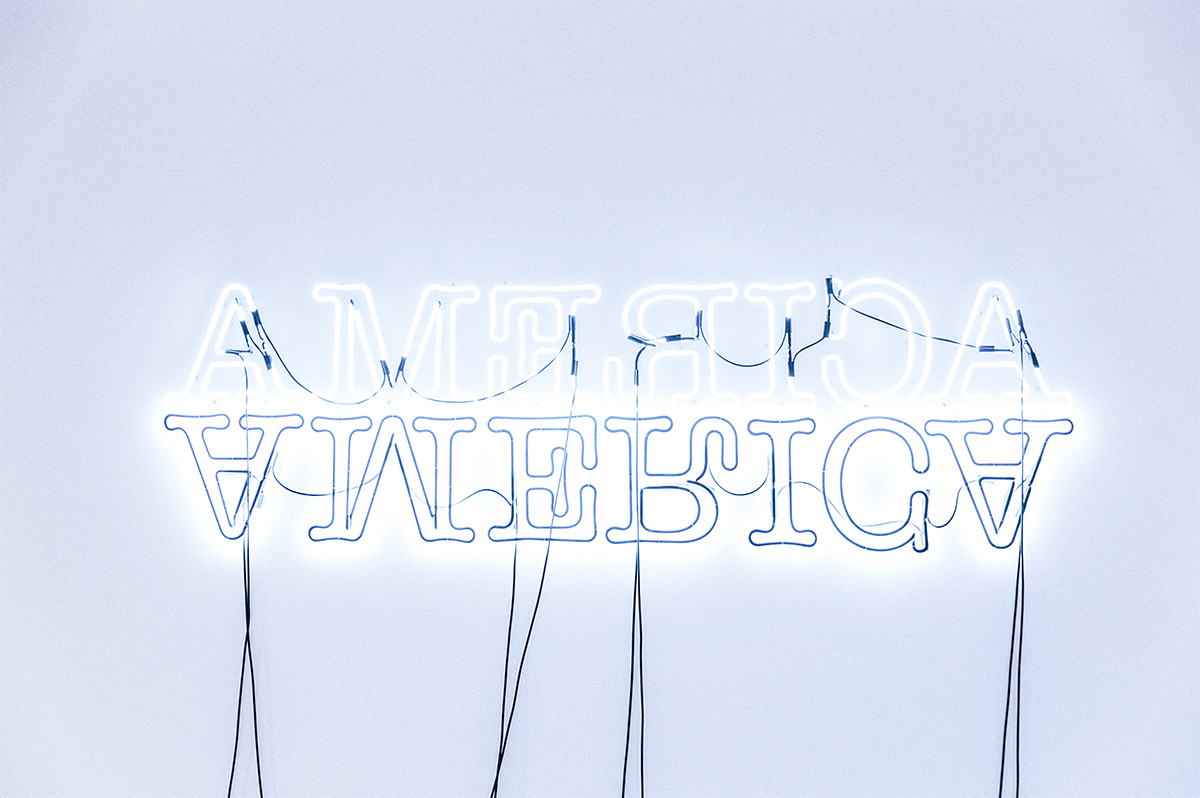 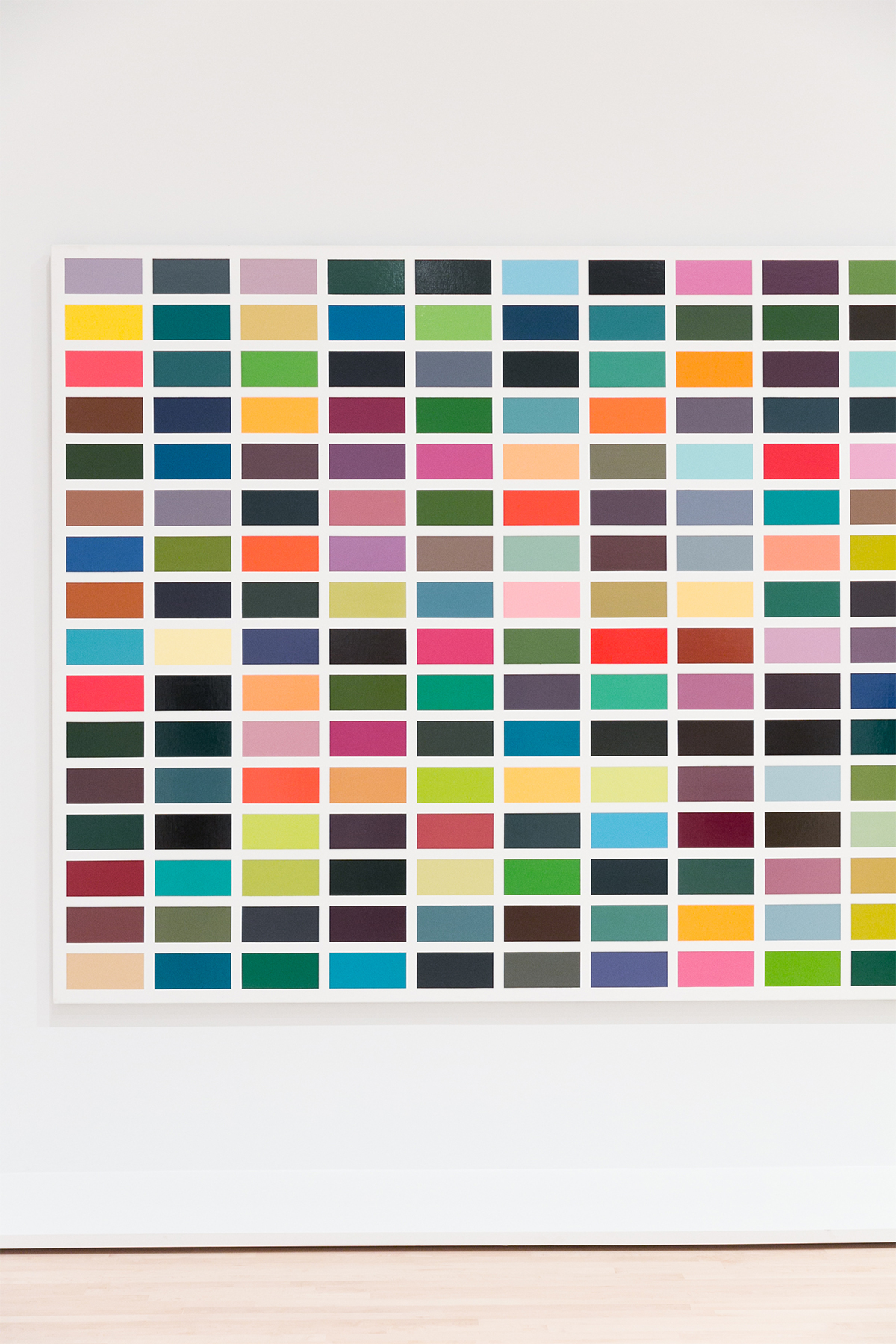 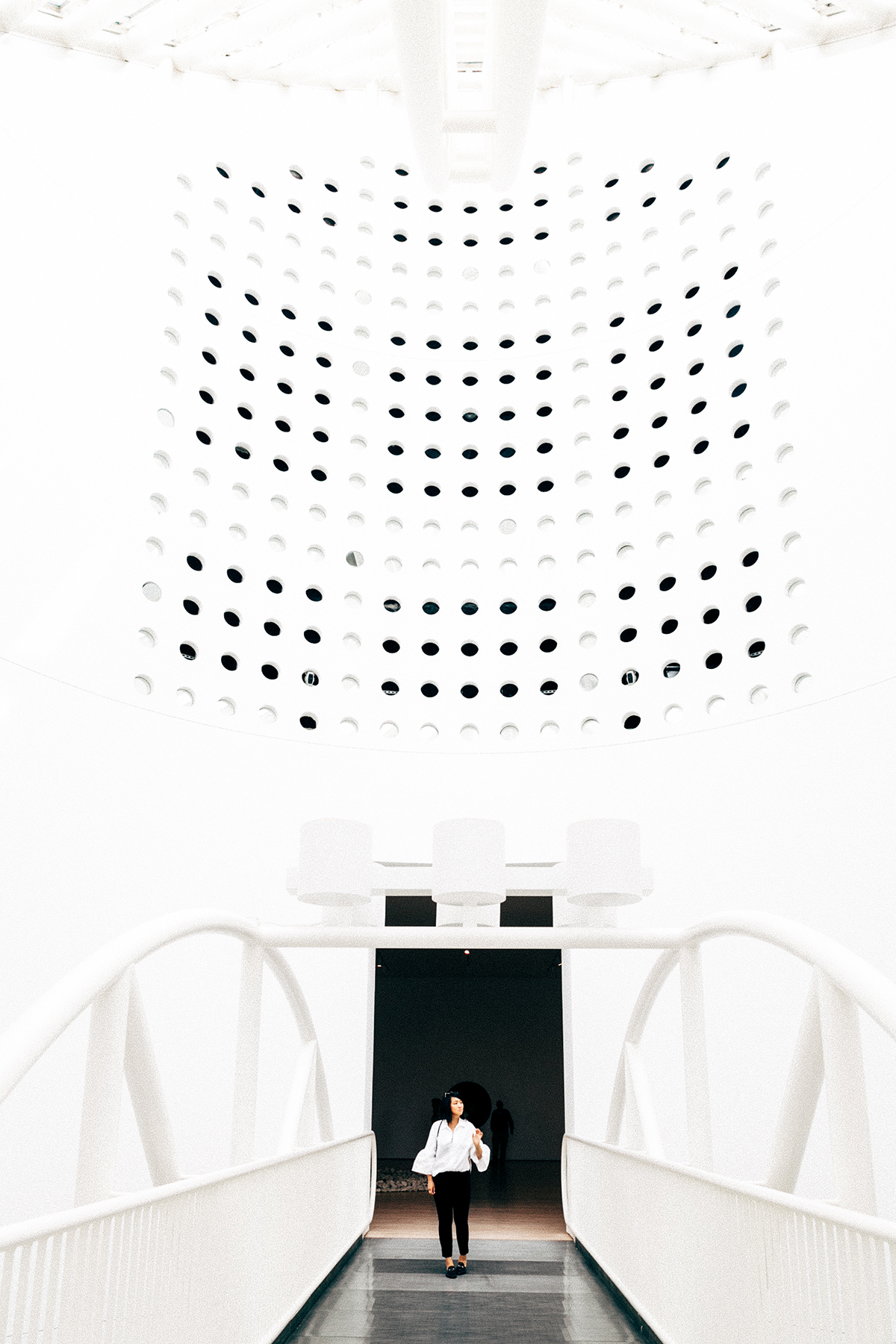 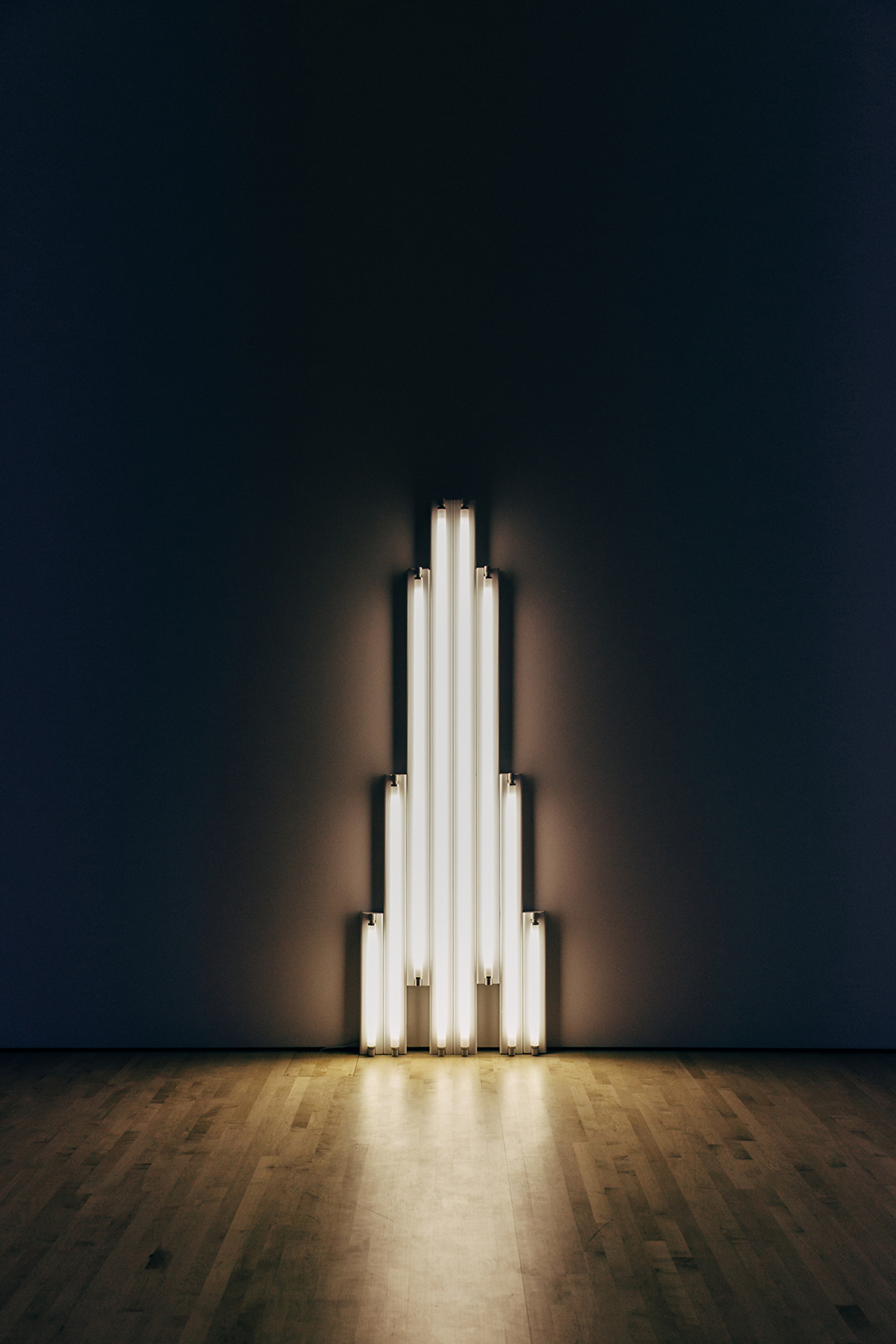 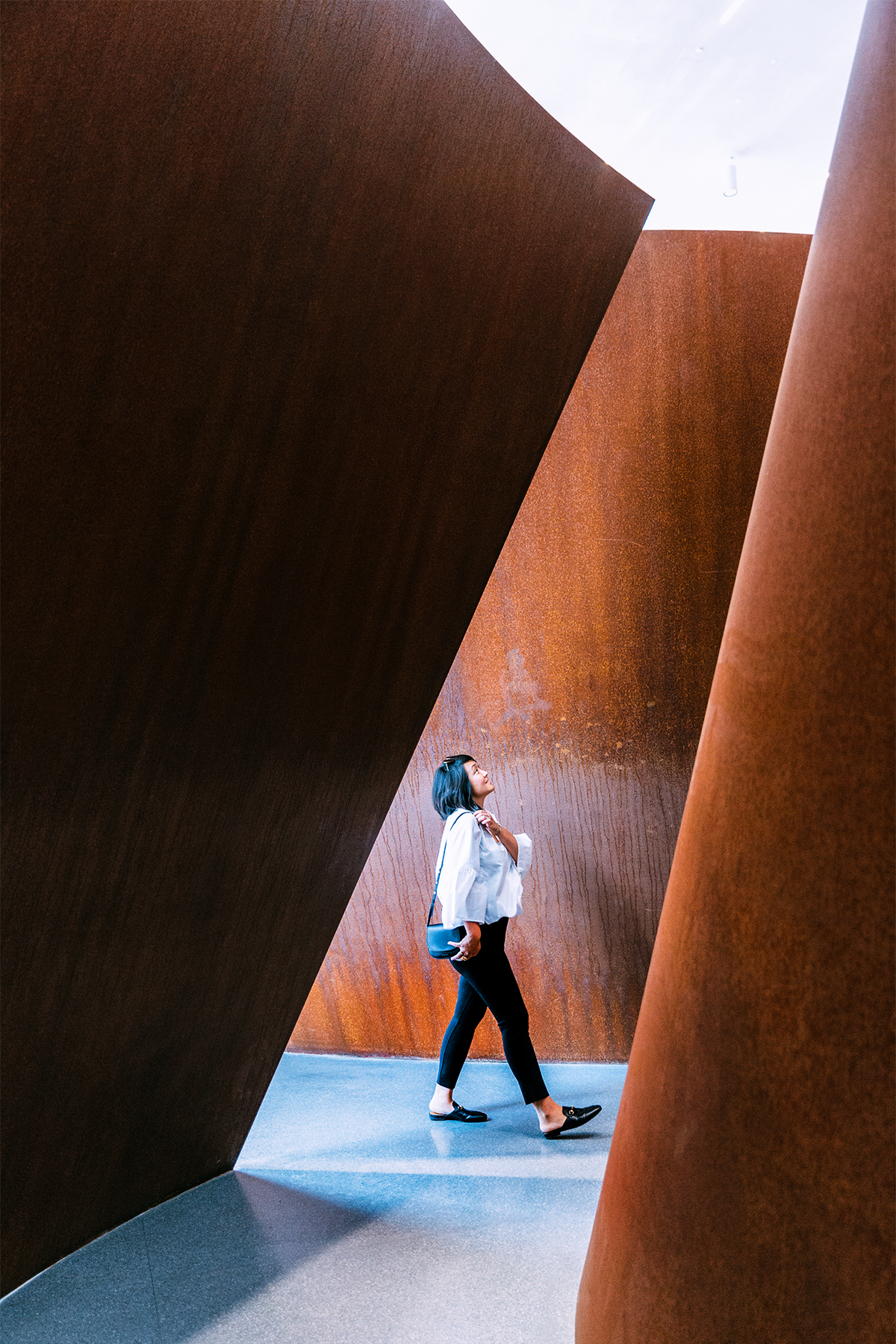 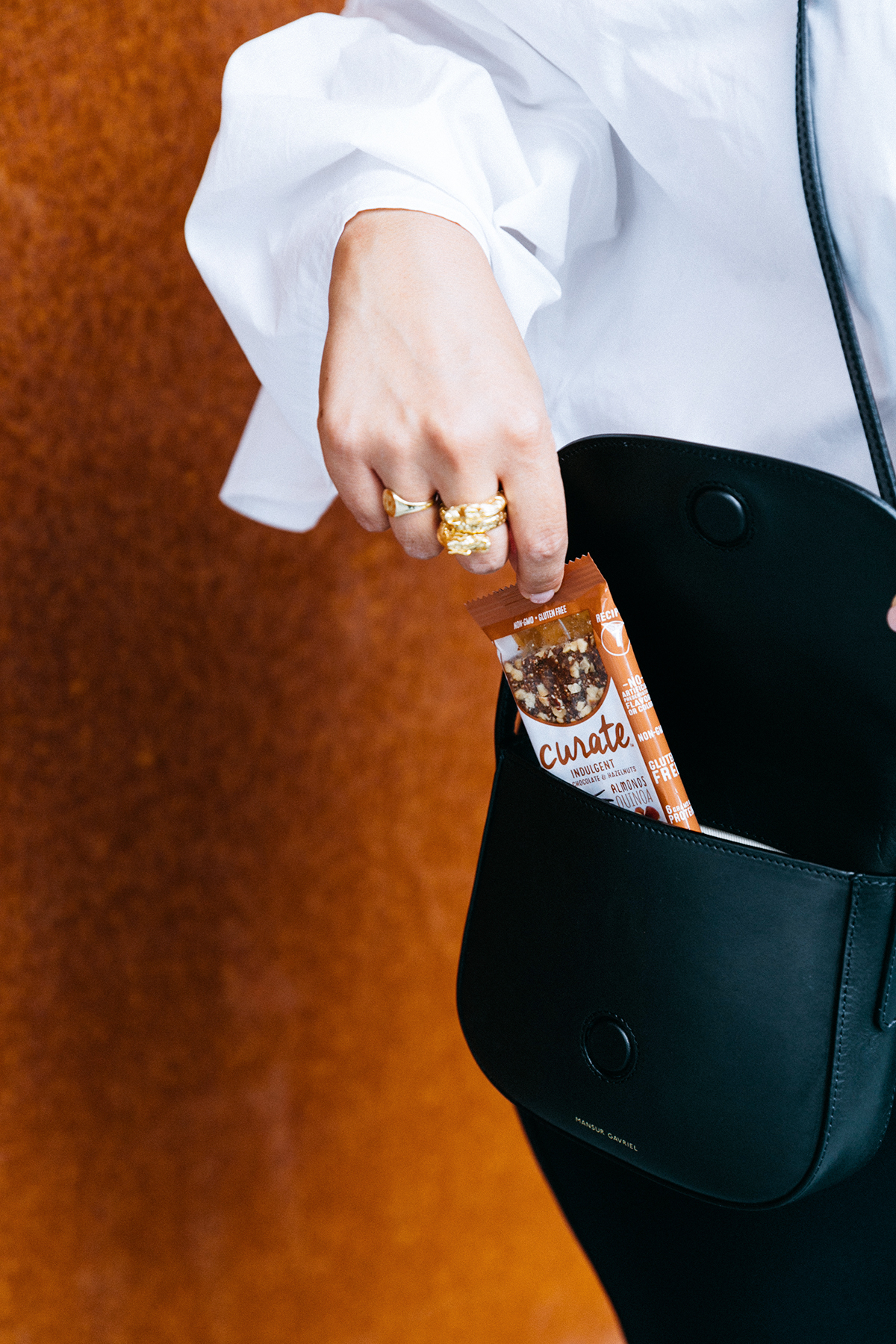 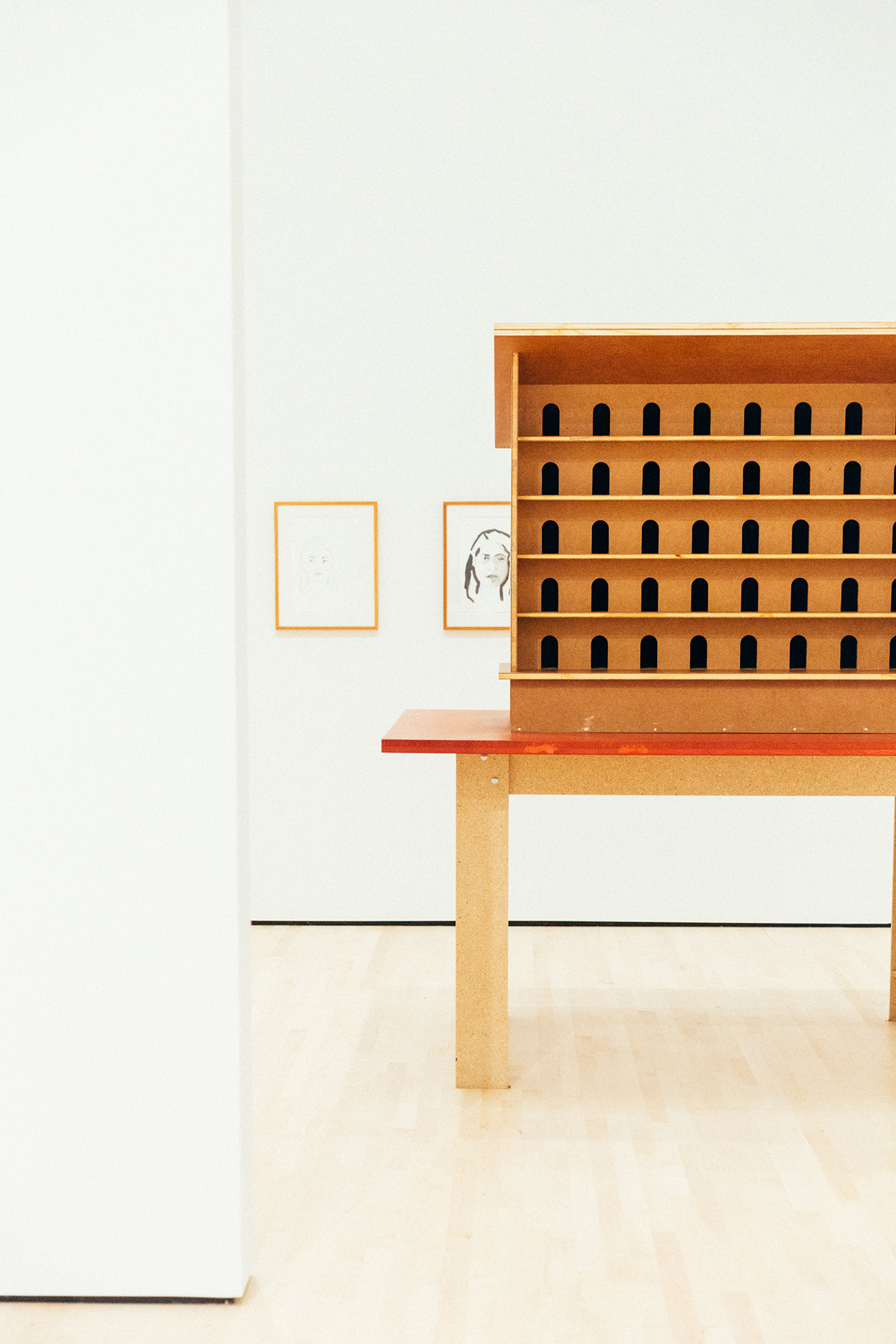 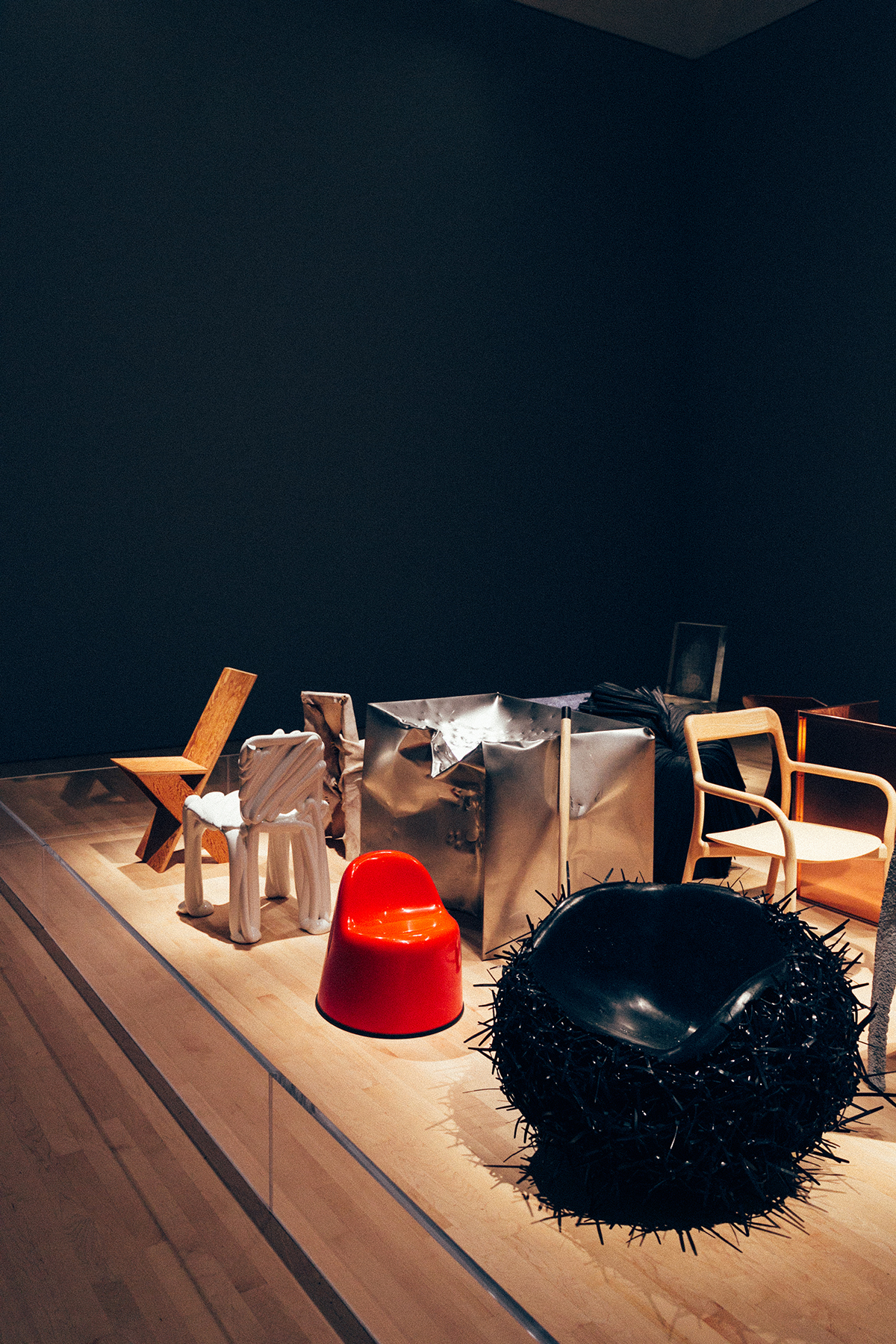 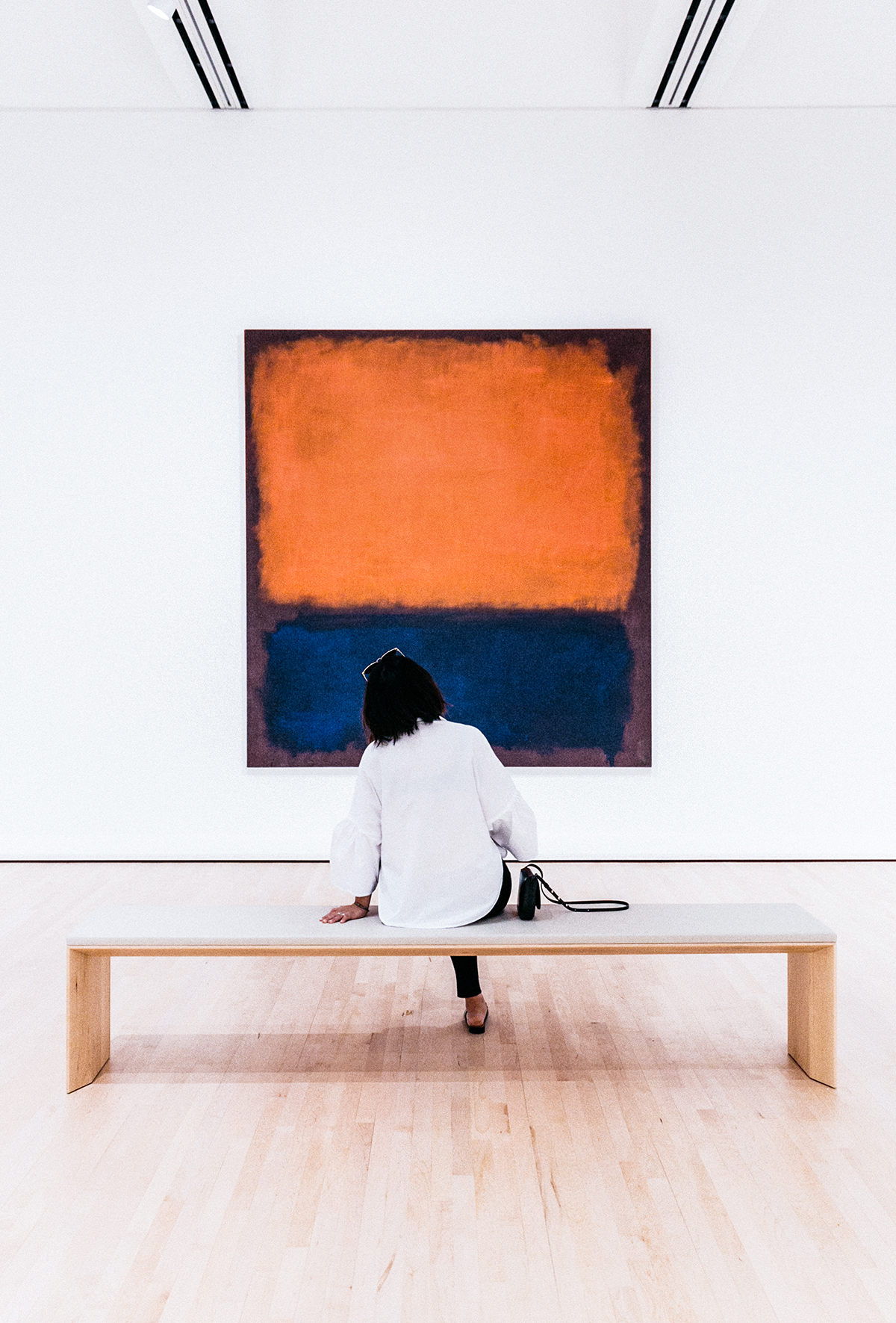 (this post was created in collaboration with Curate snack bars; photography by Ashley Batz)