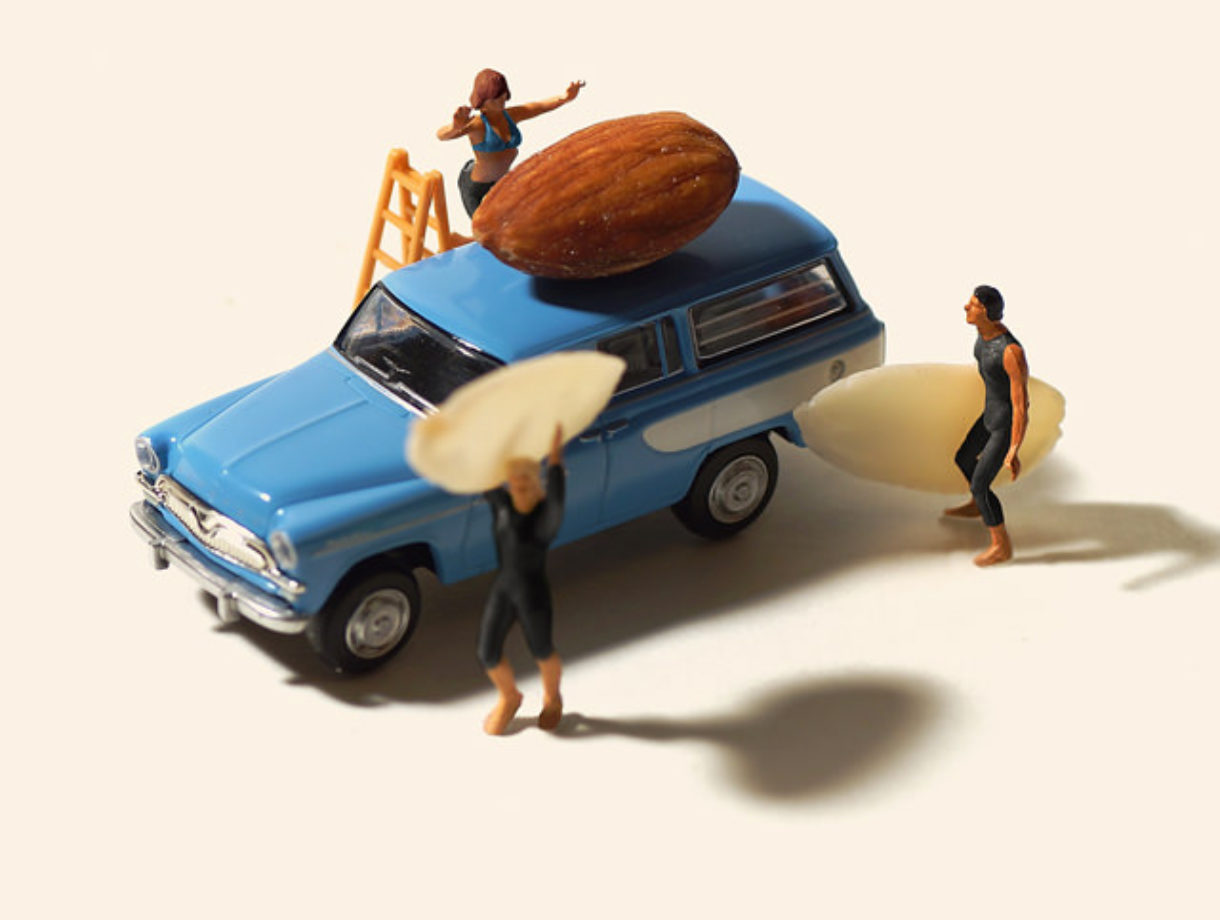 It’s nearly been a year since we first introduced you to miniature diorama master Tanaka Tatsuya. The Japanese artist has continued to create impressive miniature scenes using life’s most mundane objects and the tiniest of people and props – a new episode is revealed every day. Since 2011!! The level of creativity needed to produce 365 dioramas a year is just mind-boggling. But I don’t ever want him to stop . . . 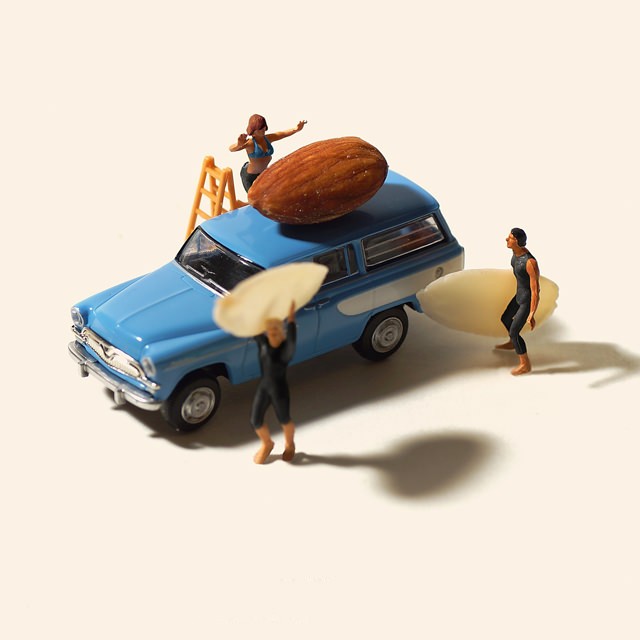 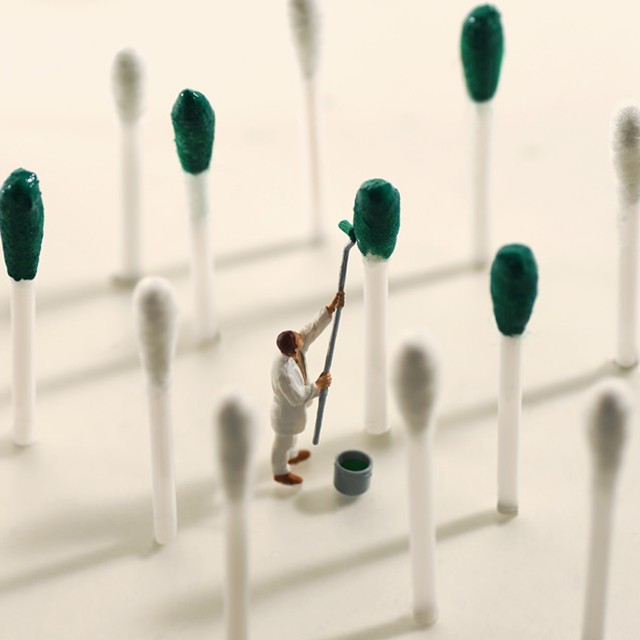 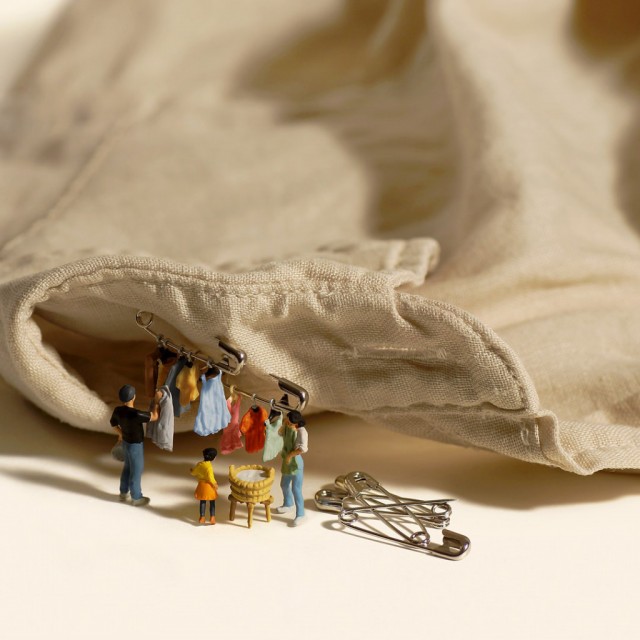 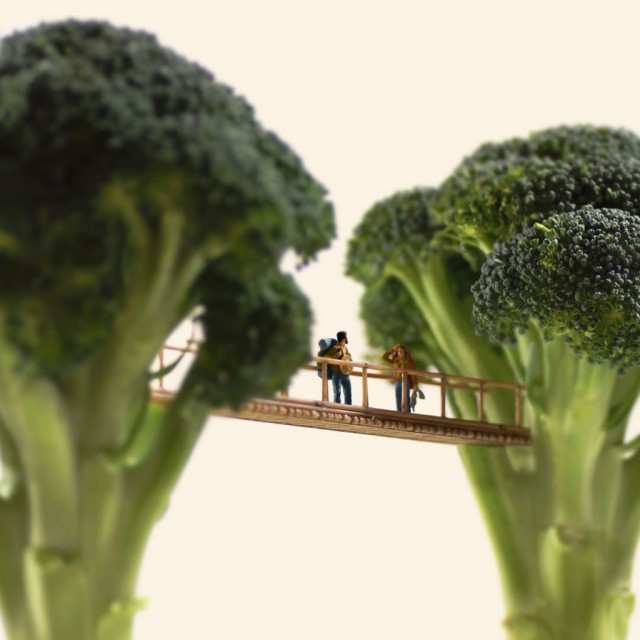 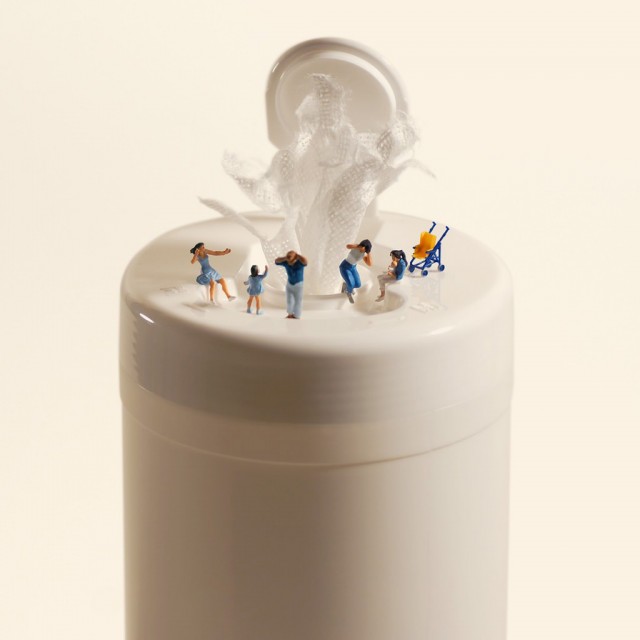 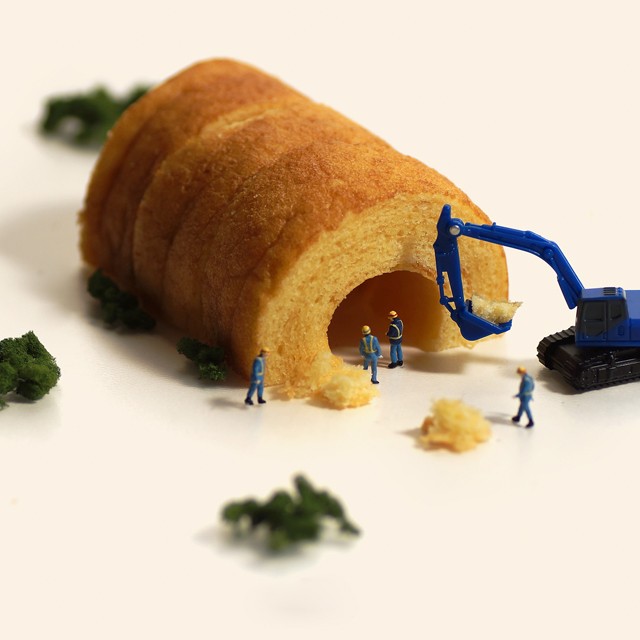 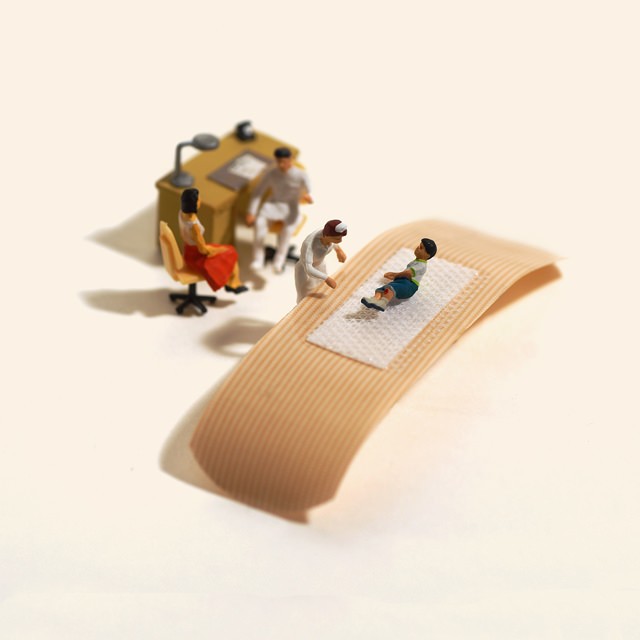 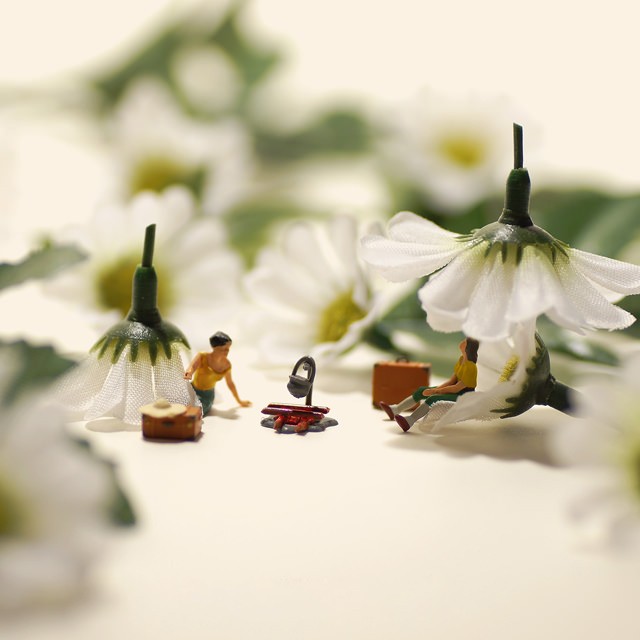 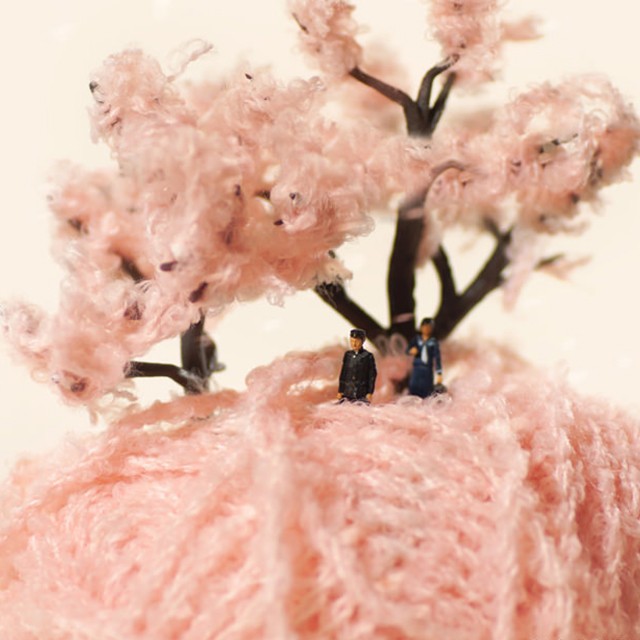 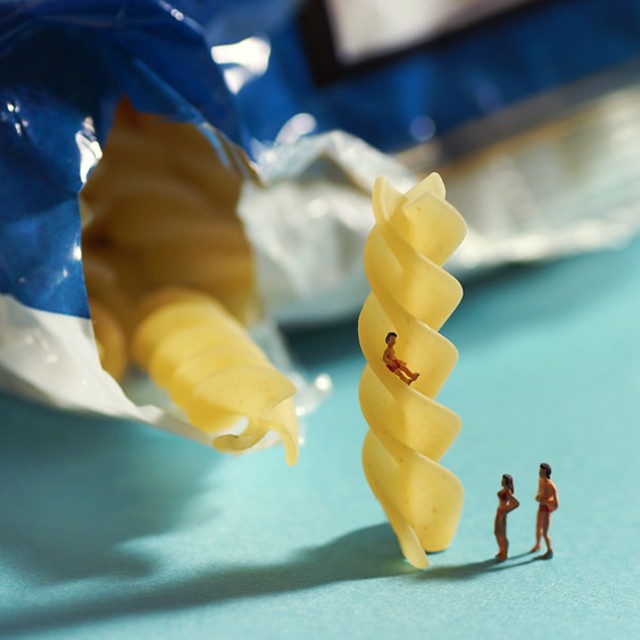 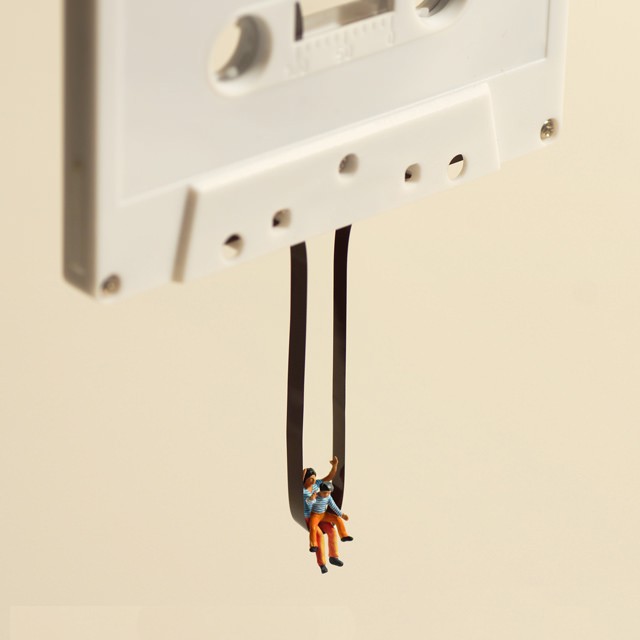 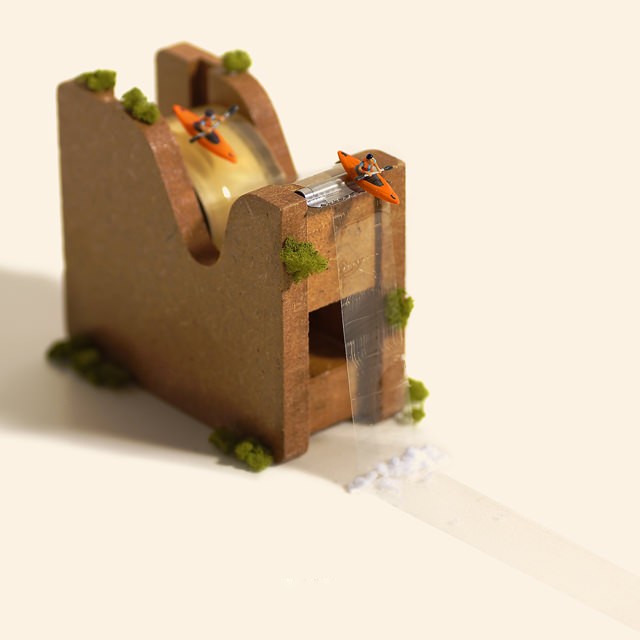 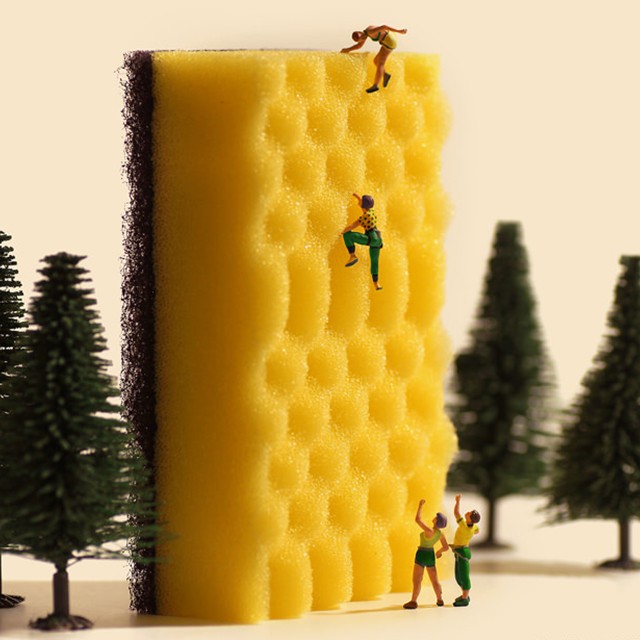