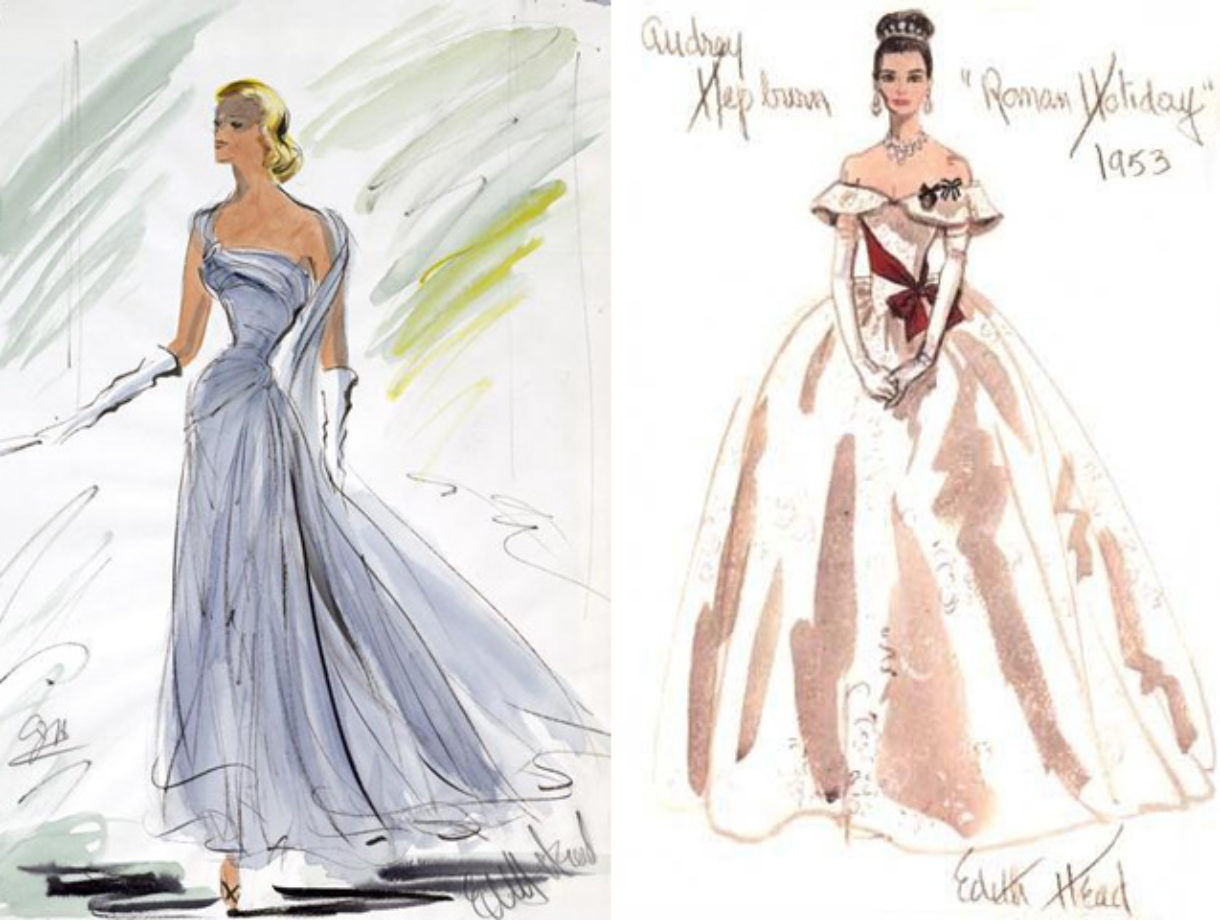 You might have noticed that yesterday’s Google header honored the birthday of one of the most talented women to ever work in entertainment, Edith Head. The eight time Academy Award winner designed costumes for over 1100 films in a span of fifty years. I spent so much time online admiring each of her sketches that I thought I would put together a group for you all to enjoy. Fun fact: the little black dress that Audrey Hepburn wore in Breakfast At Tiffany’s was designed by Givenchy in Paris but Paramount Studios thought it revealed too much leg. The lower half of the dress was redesigned by Edith Head. If you want to see a little bit of Hollywood magic, you must watch this video! 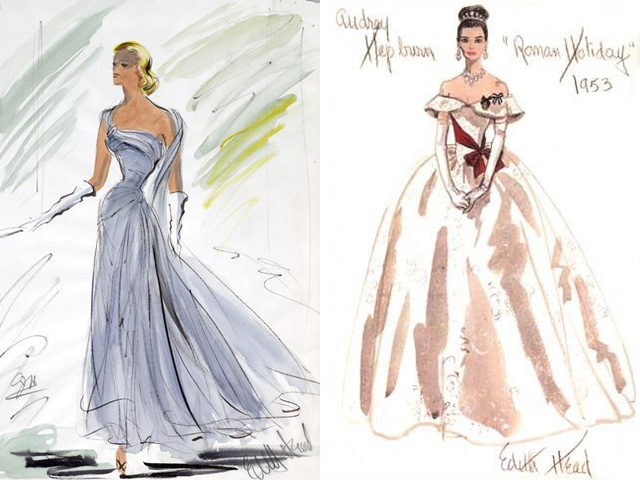 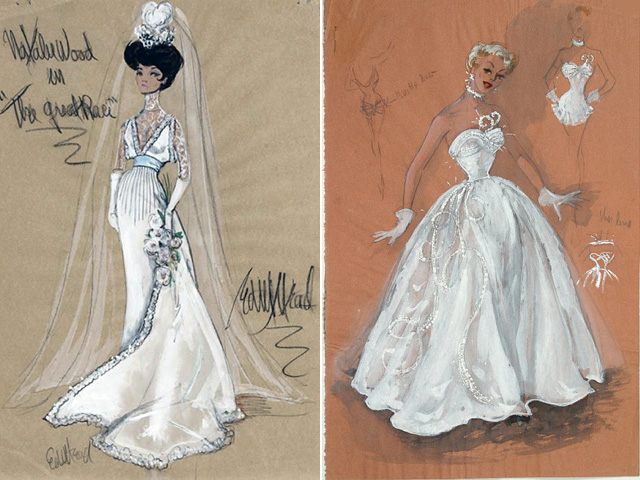 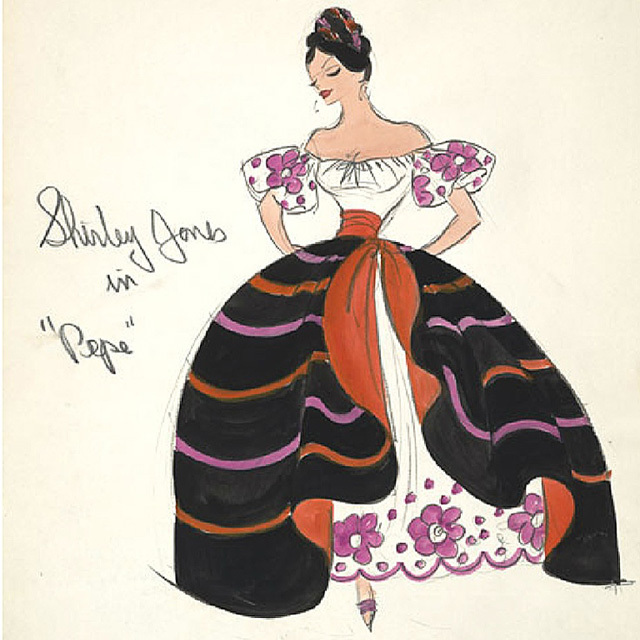 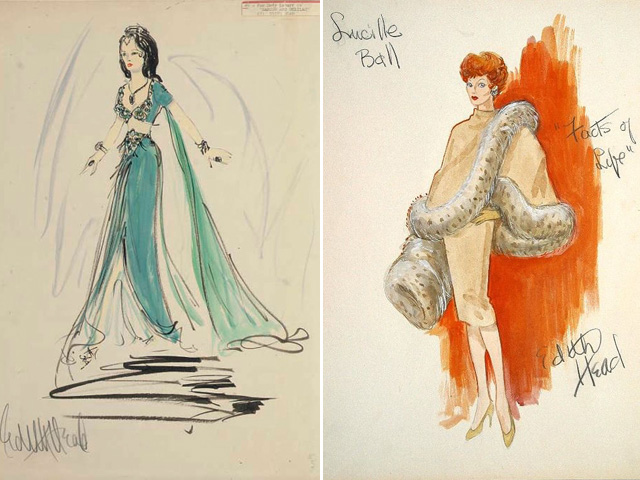 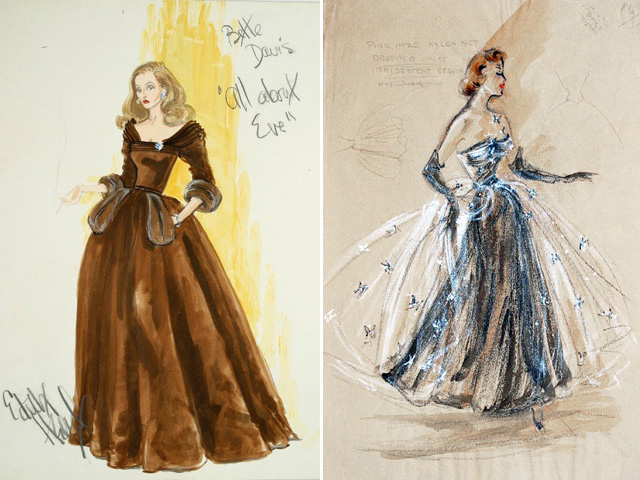 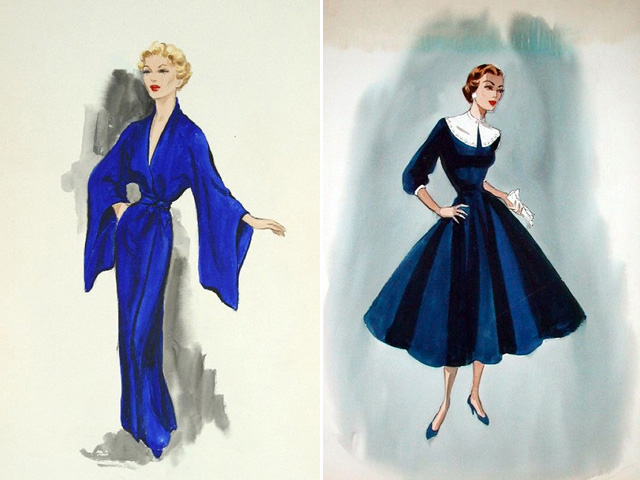 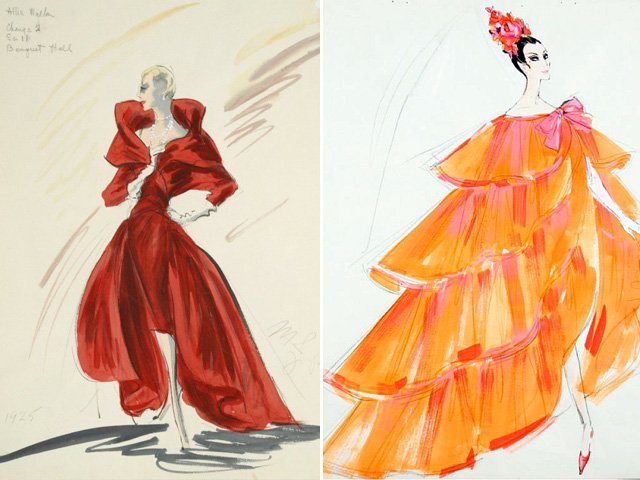 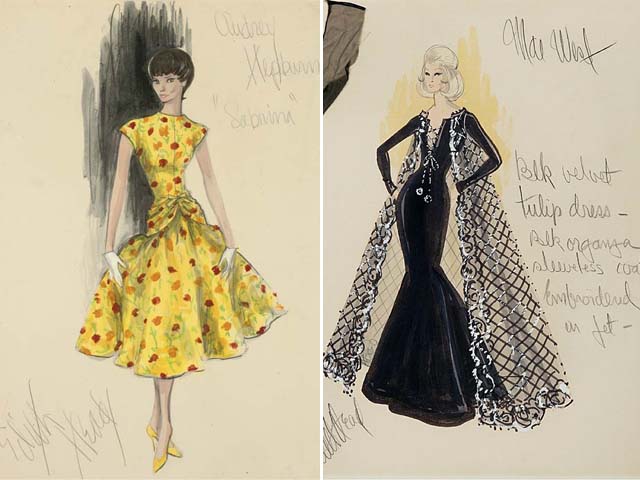 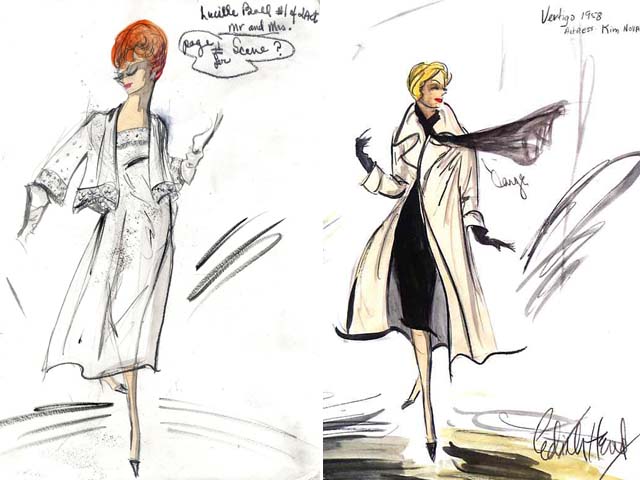 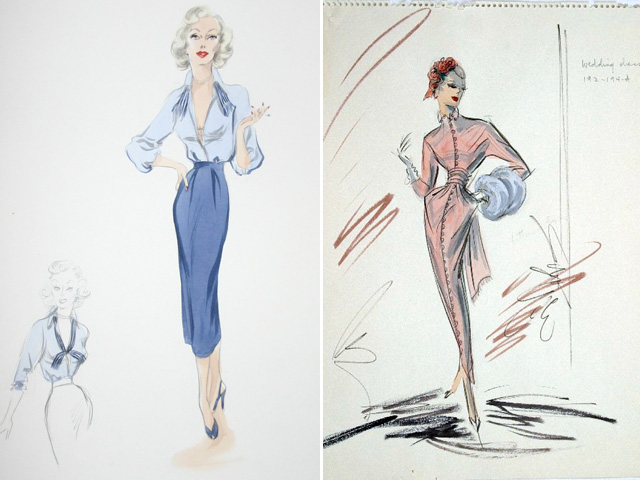 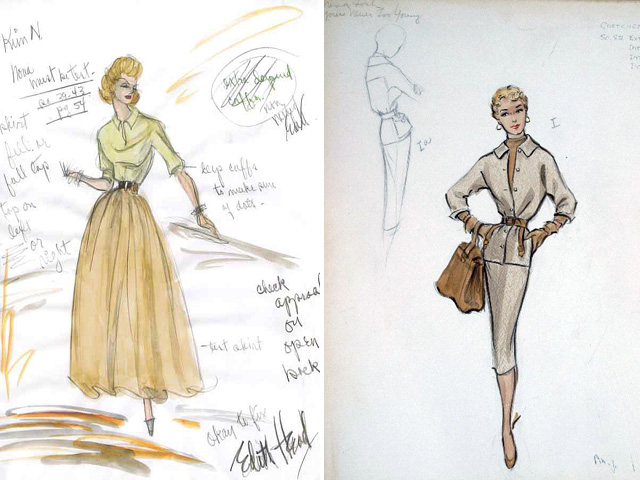 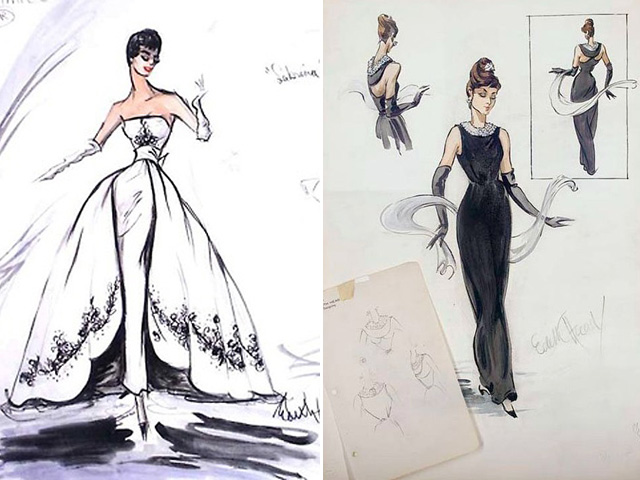 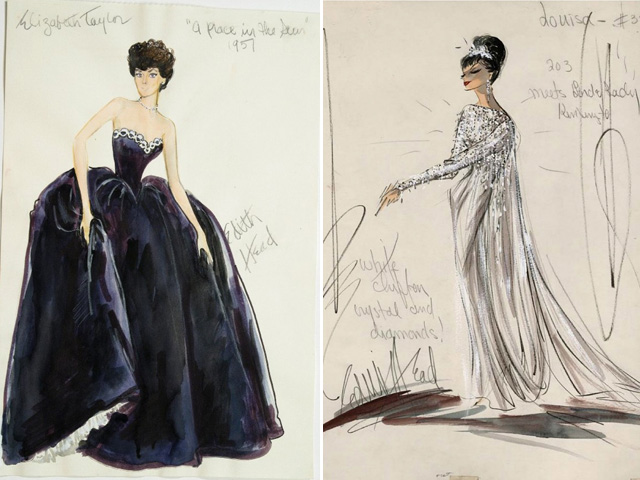 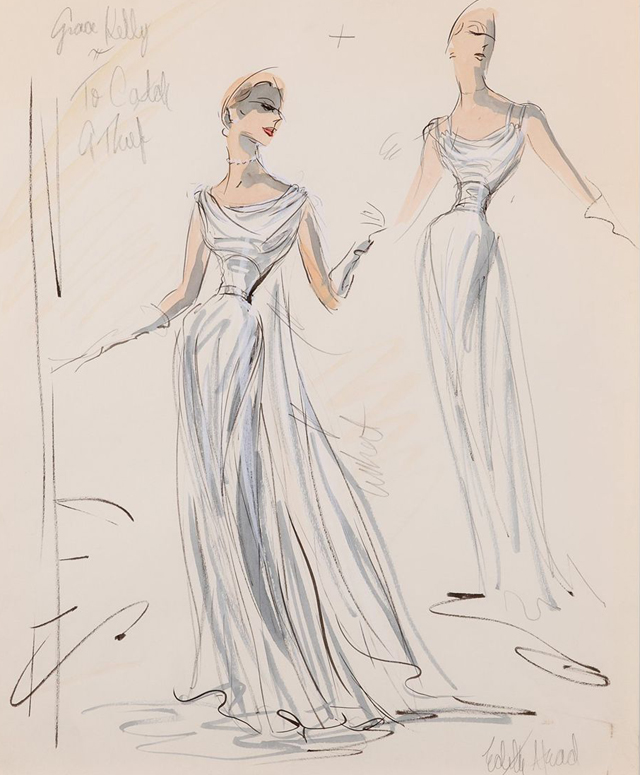