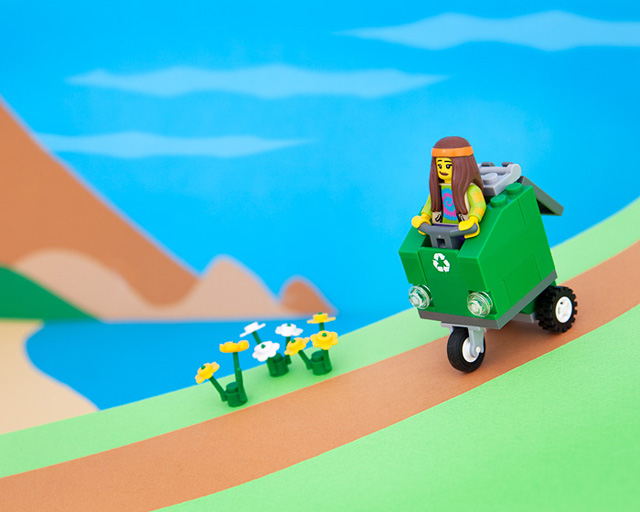 Inspired by his daughter and her Lego collection, Canadian photographer Jeff Friesen has turned a side project into multi-part series that has captured the attention of many – including us Lego lovers! First was a series satirizing the provinces of Canada and now, a 50 part series characterizing the Unites States. The vignettes are hilarious and smart, especially when you look closely at the details. Each diorama is also accompanied by witty captions. Can you recognize your state? 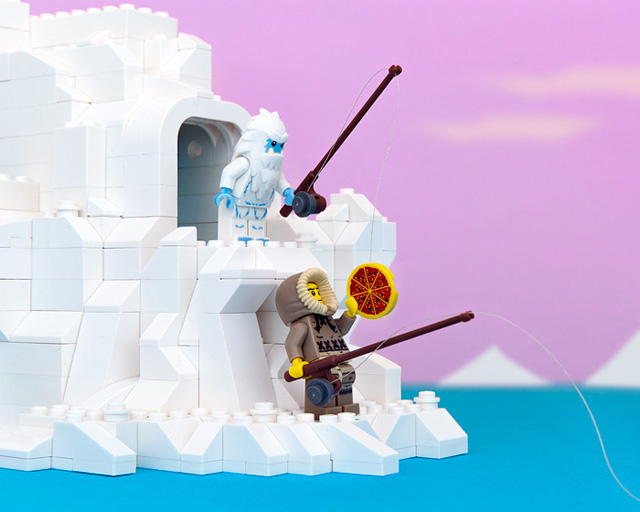 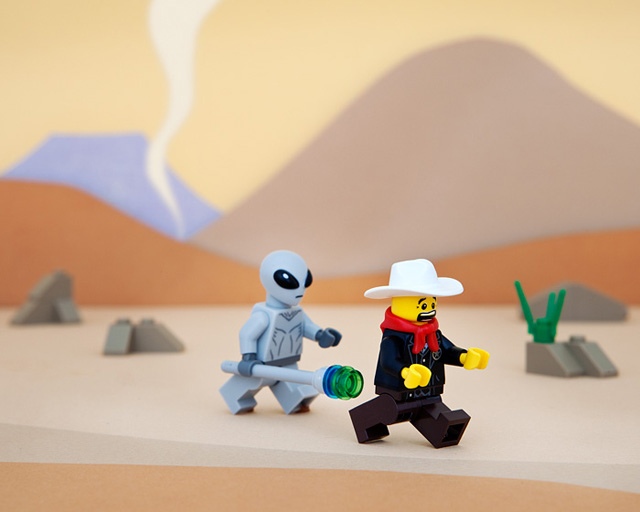 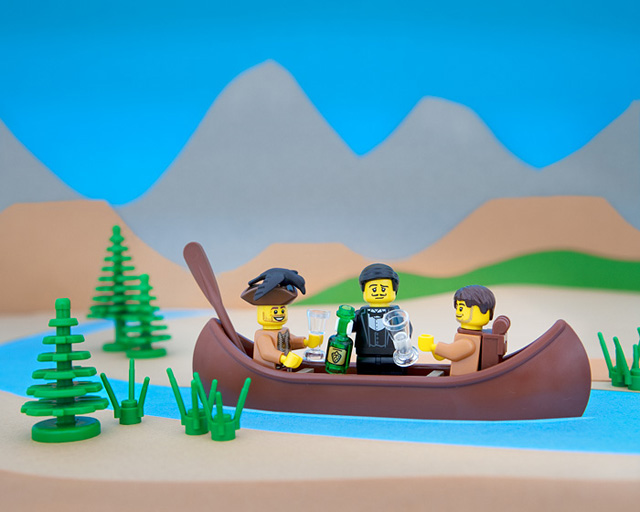 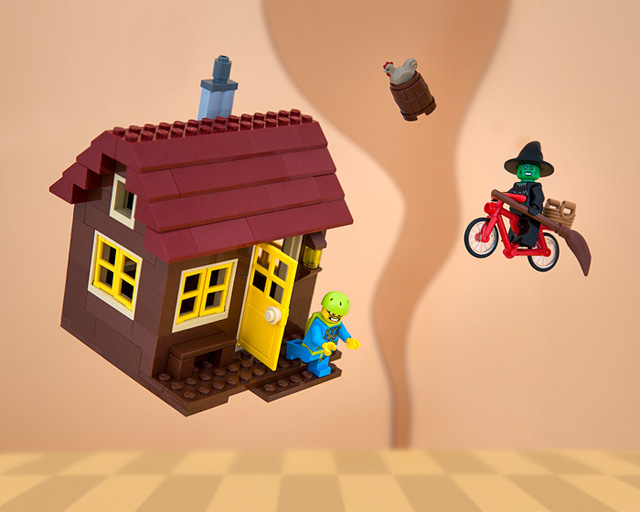 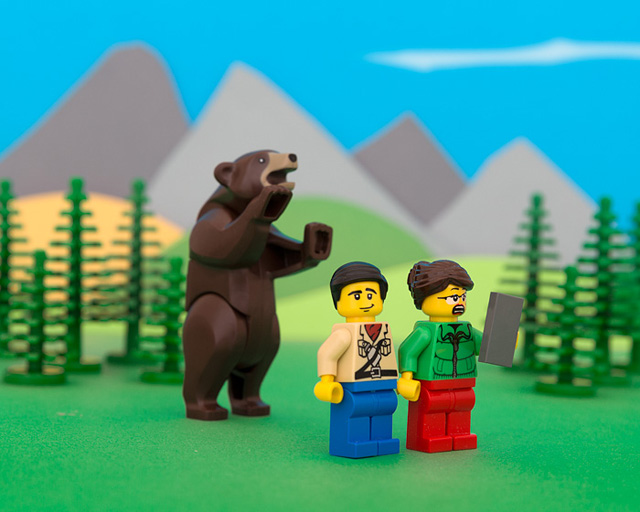 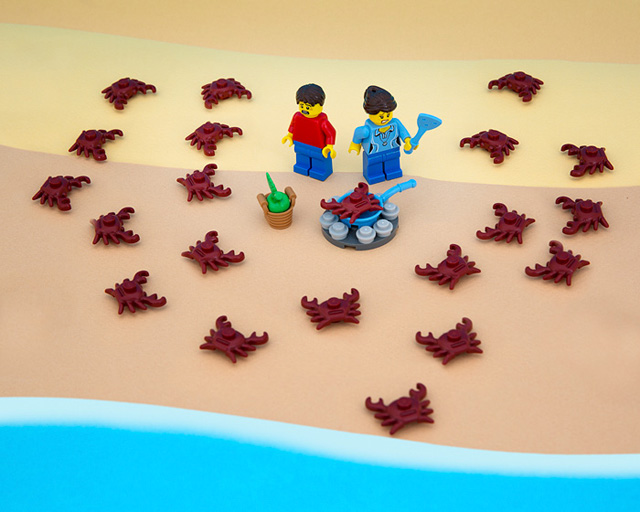 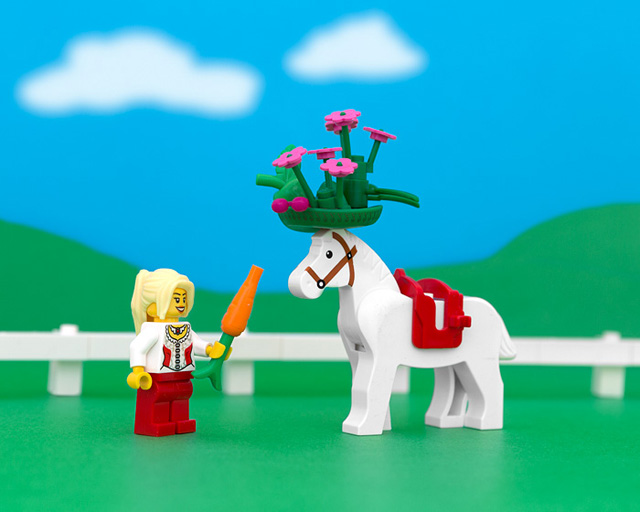 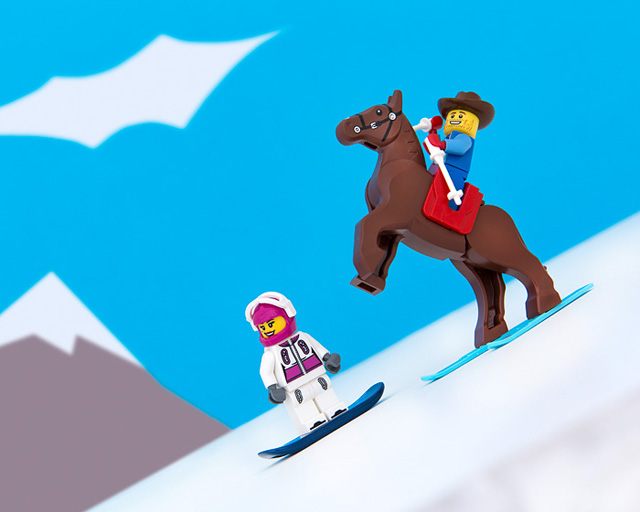 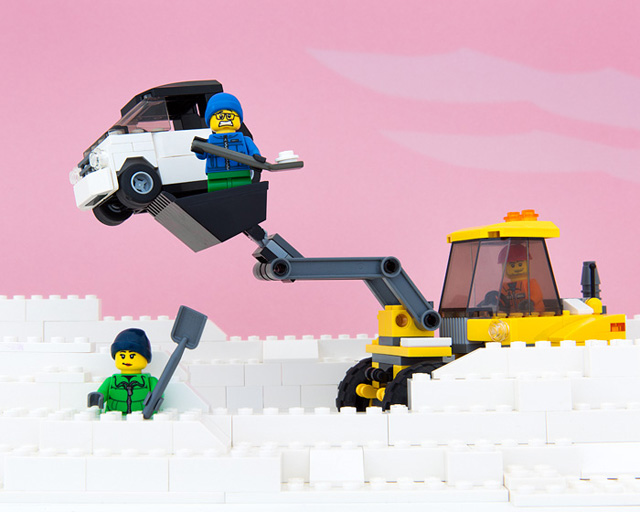 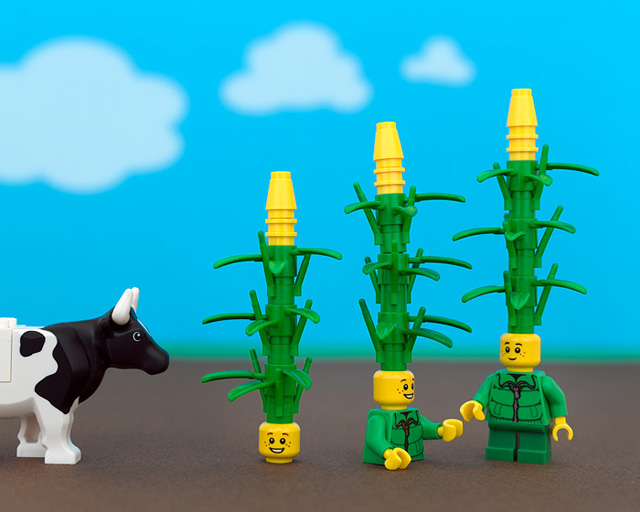 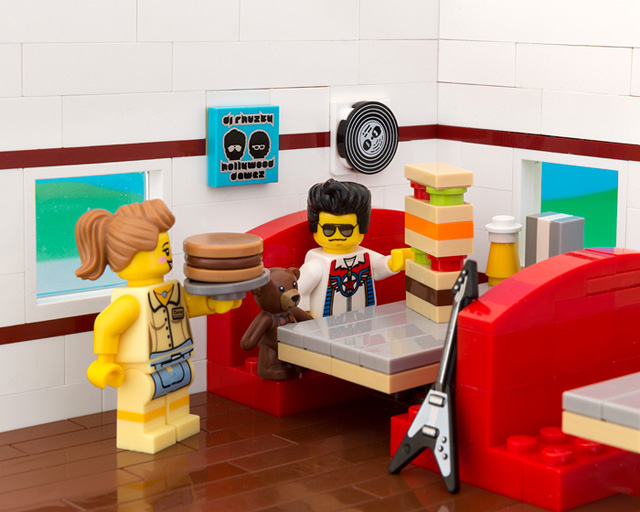 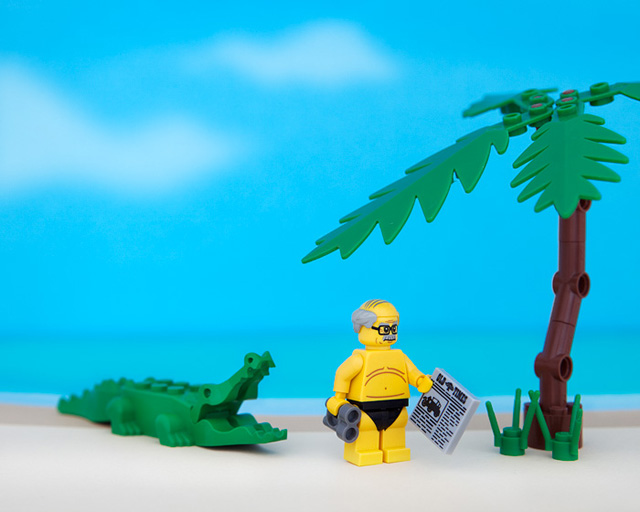 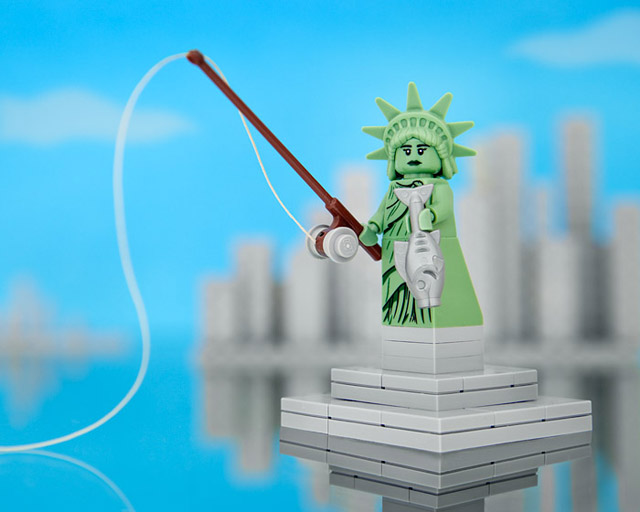 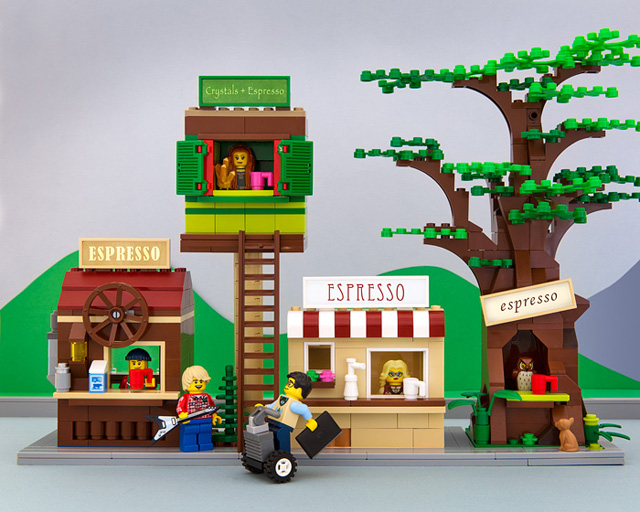 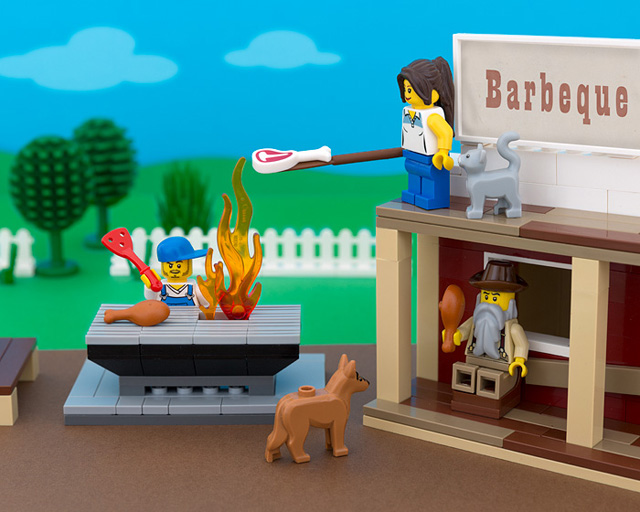