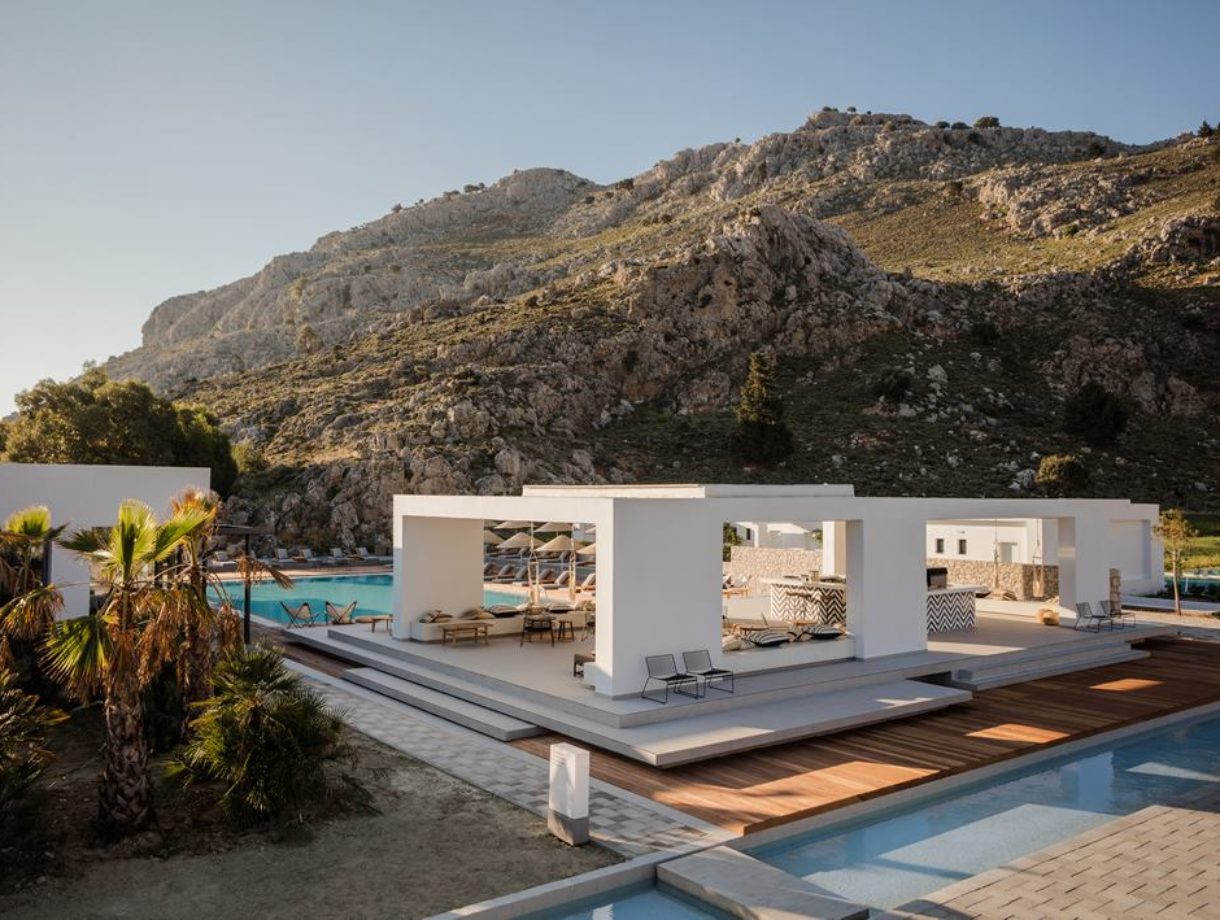 Just off the Anatolian coast of Turkey, lies the island of Rhodes. It’s the capital of the Dodecanese islands and home to one of the oldest and best preserved medieval towns in Europe. It’s also where Abe and I spent a part of our honeymoon nearly 5 years ago. We’ve recently mulled over the idea of returning to Turkey and the Greek isles someday but now, after discovering the island’s stunning newcomer, Casa Cook, I’m jonesing to make travel plans ASAP. With each of the 90 rooms boasting direct pool access, hammocks scattered throughout and the Aegean Sea just a bike ride away, this rustic chic resort seems like a little slice of heaven. 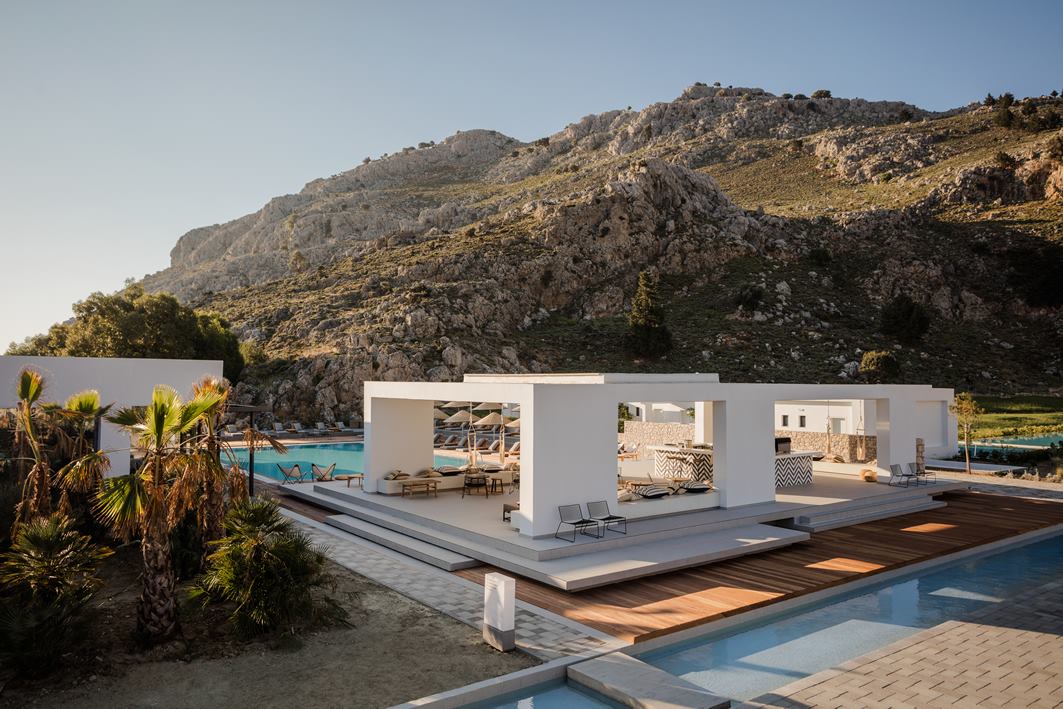 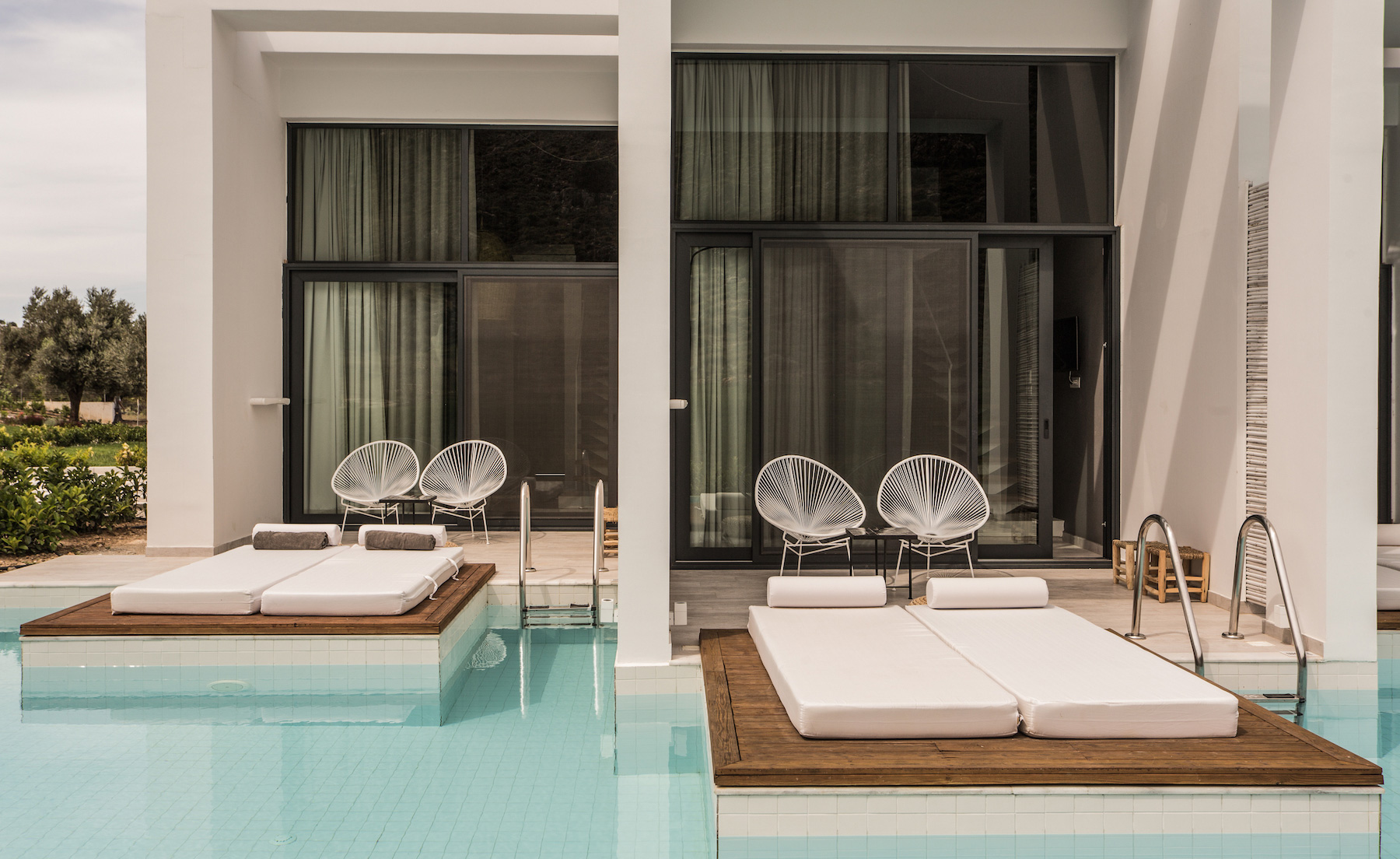 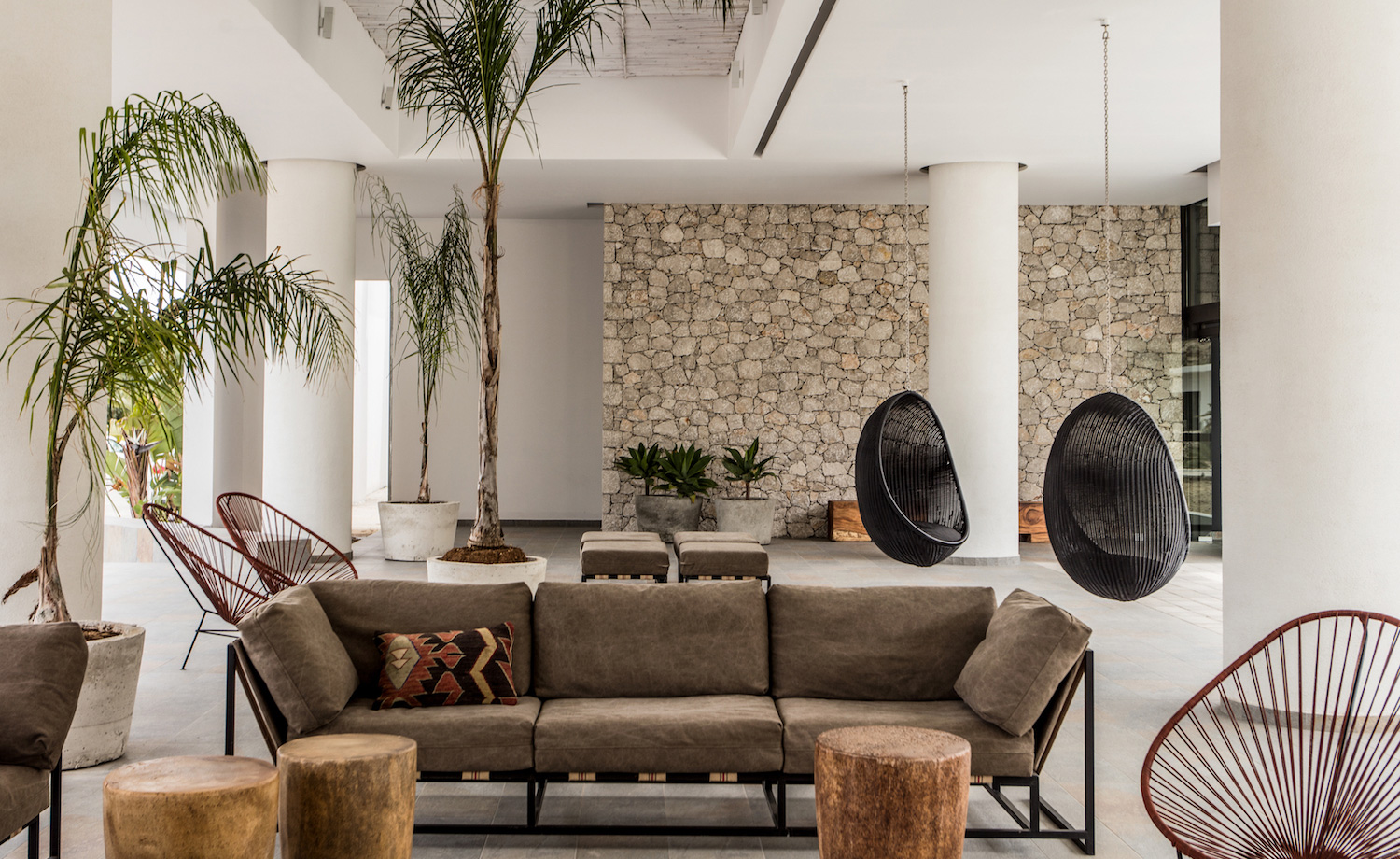 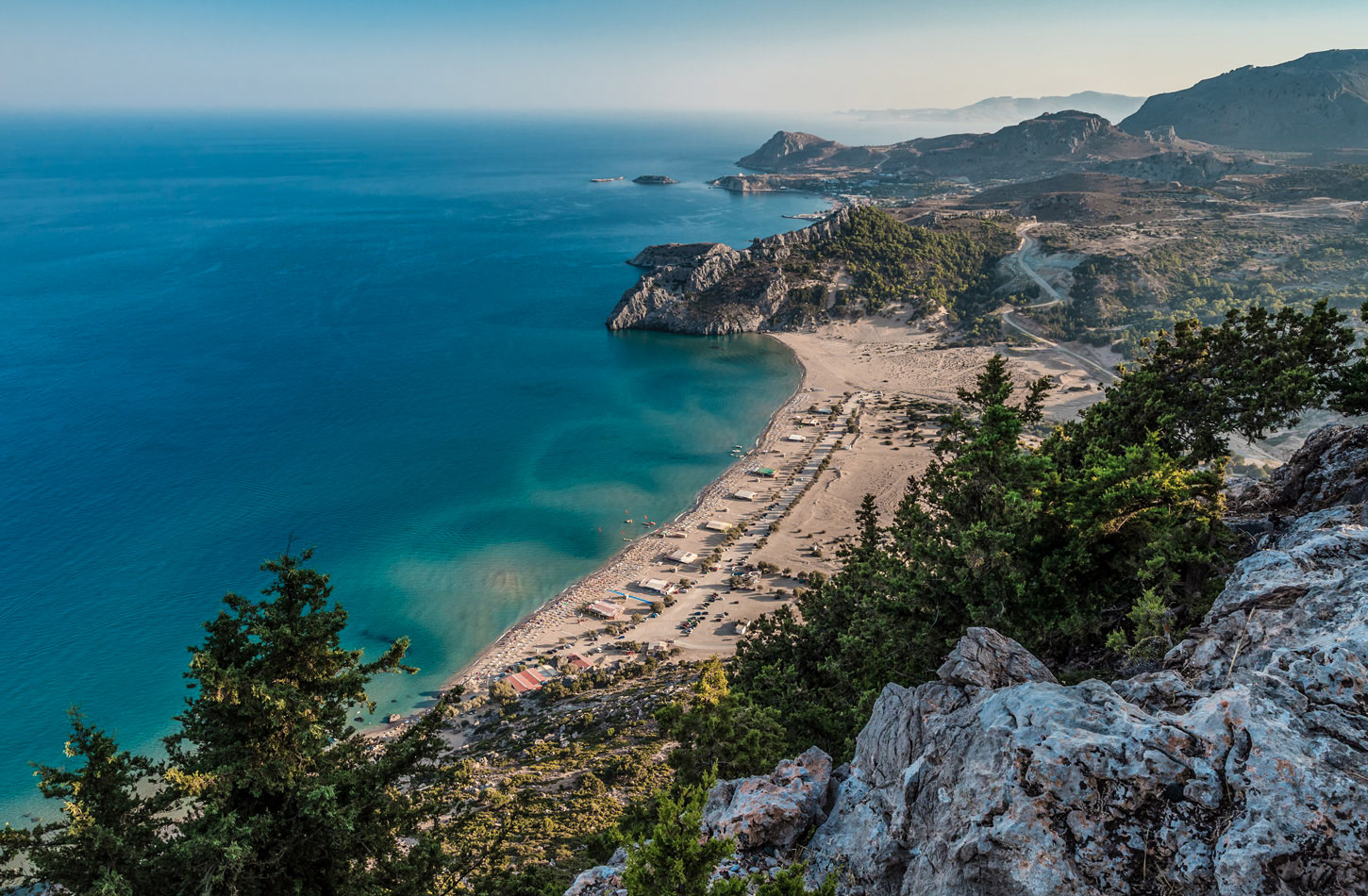 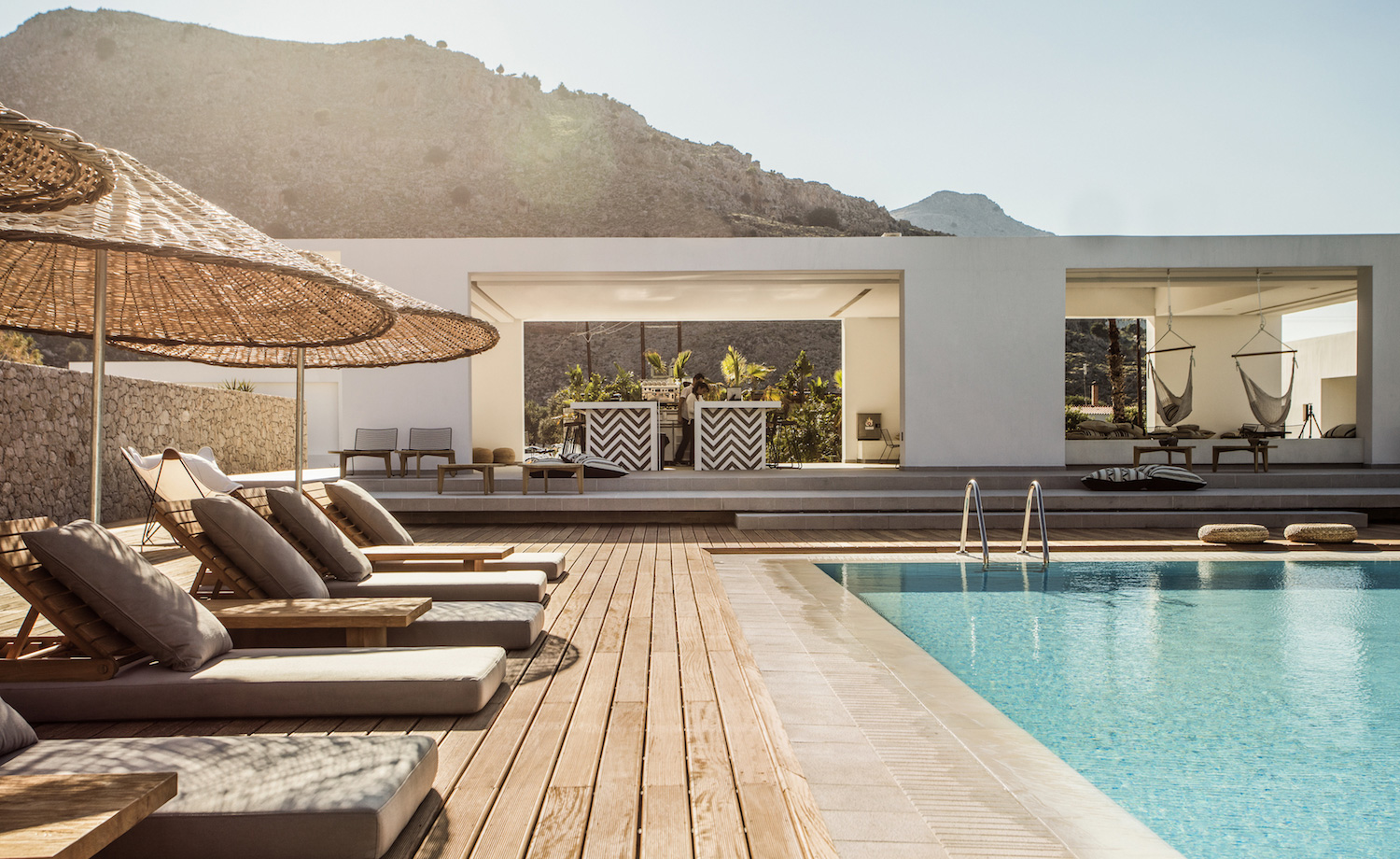 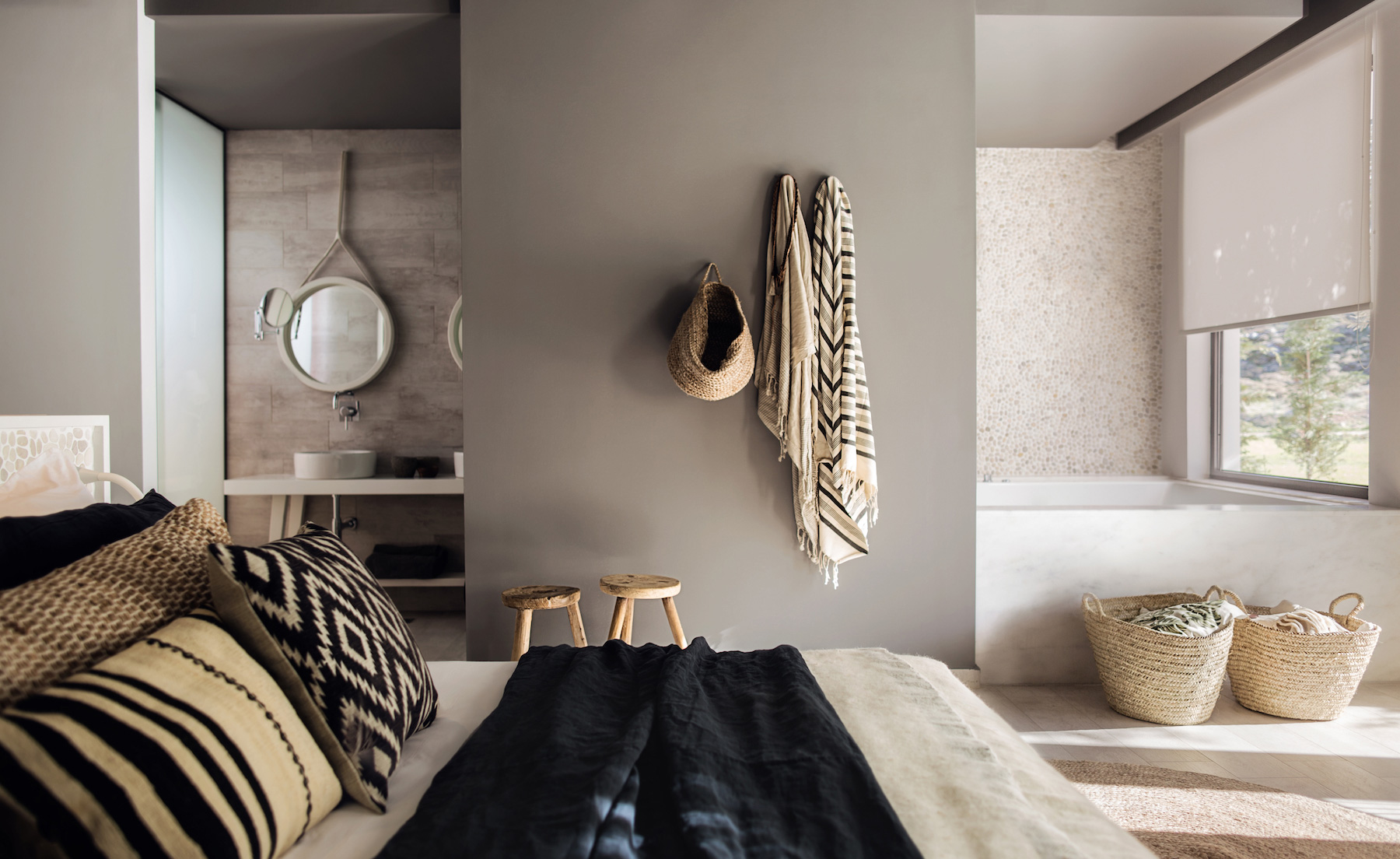 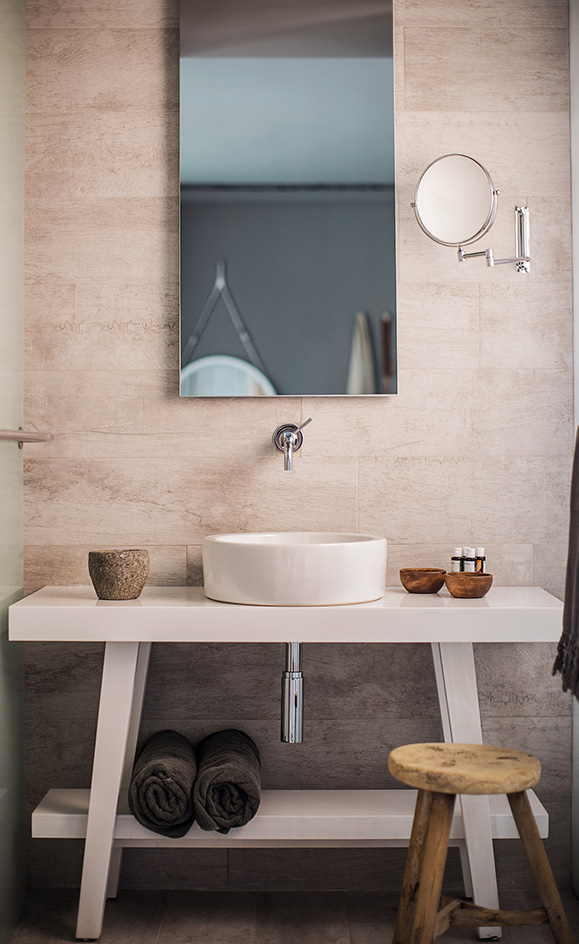 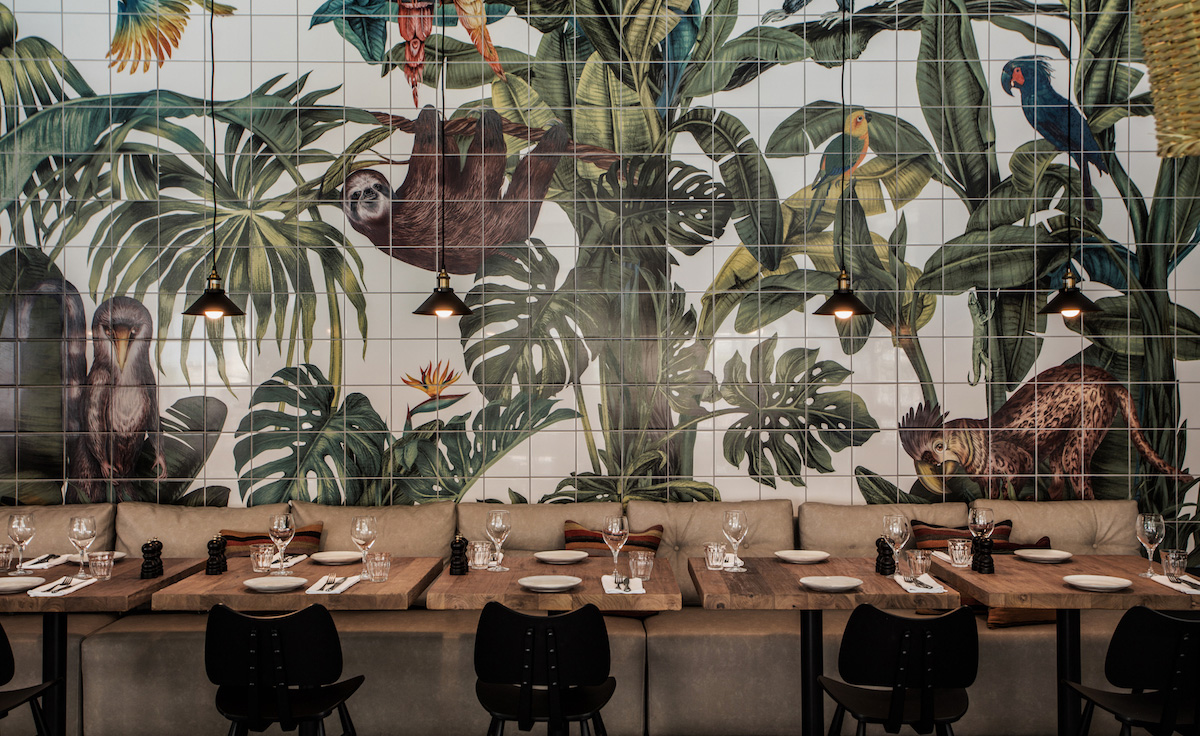 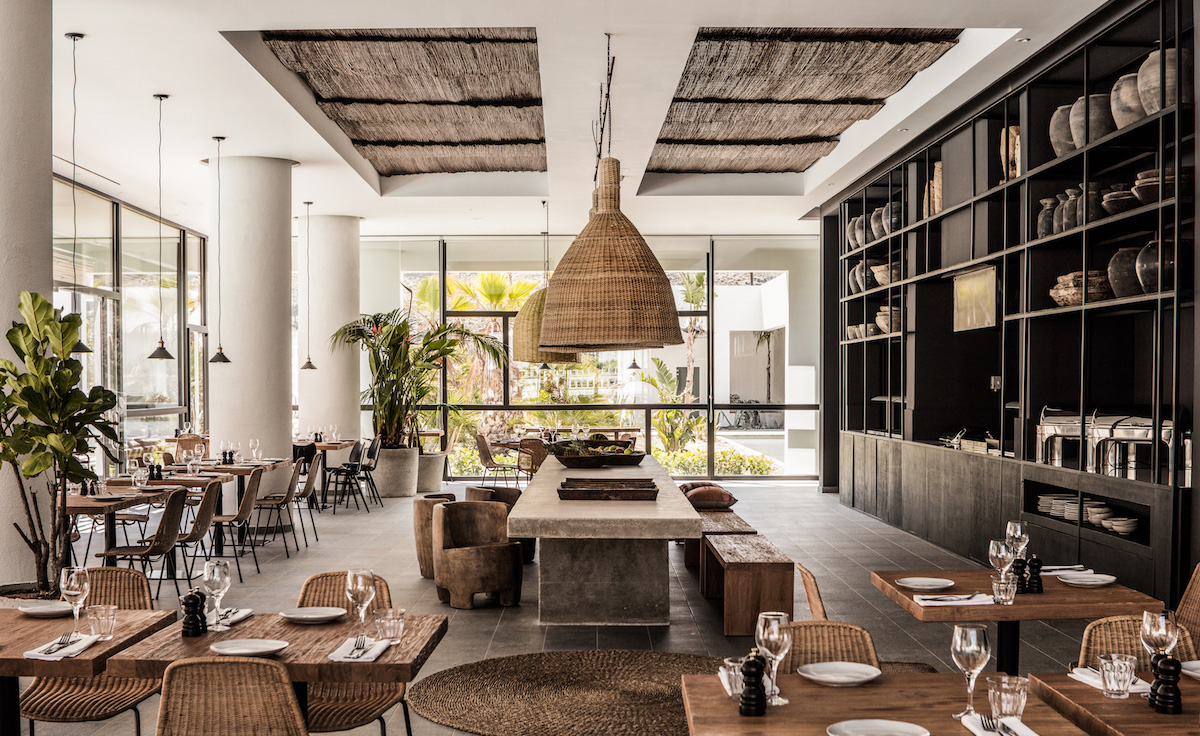 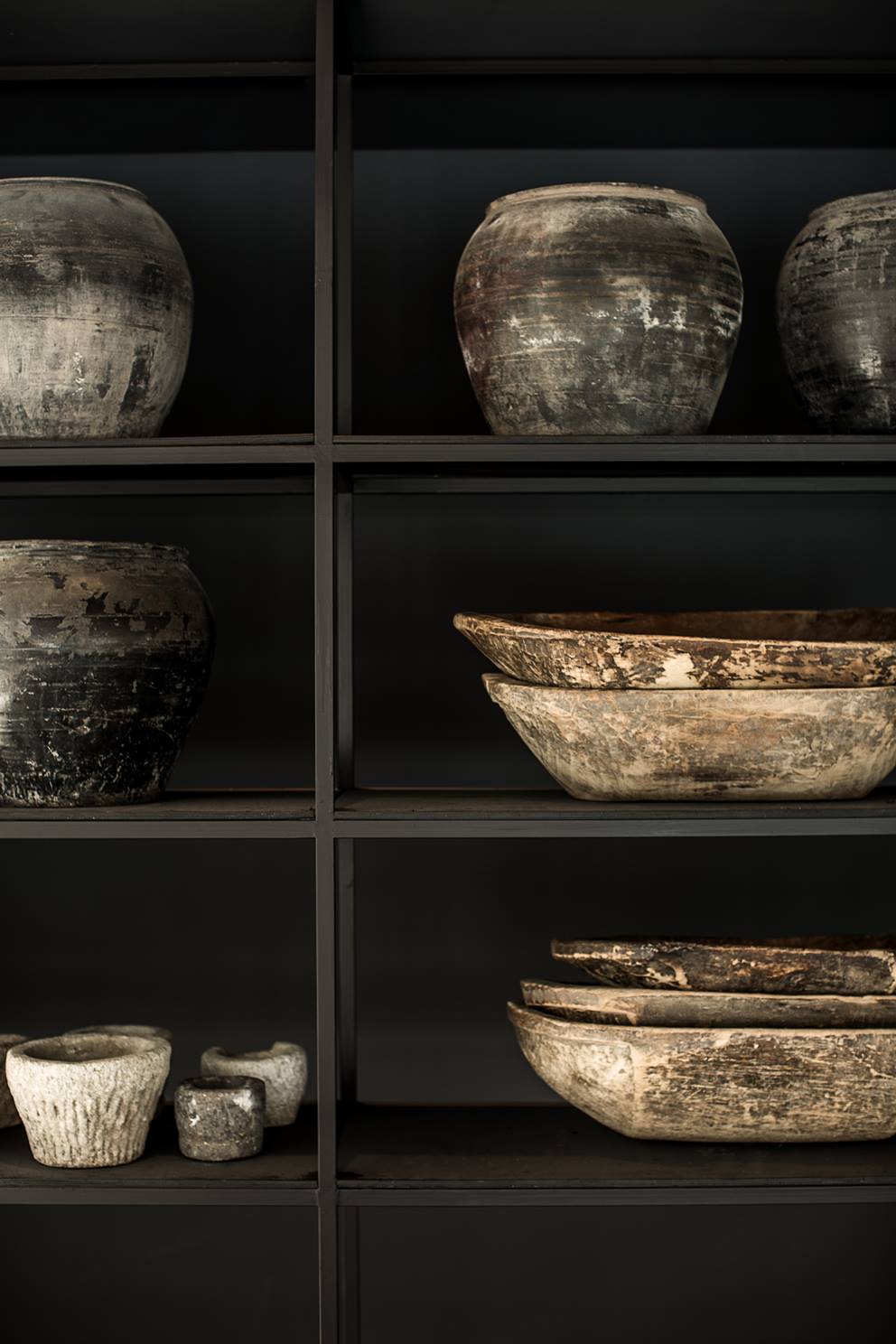 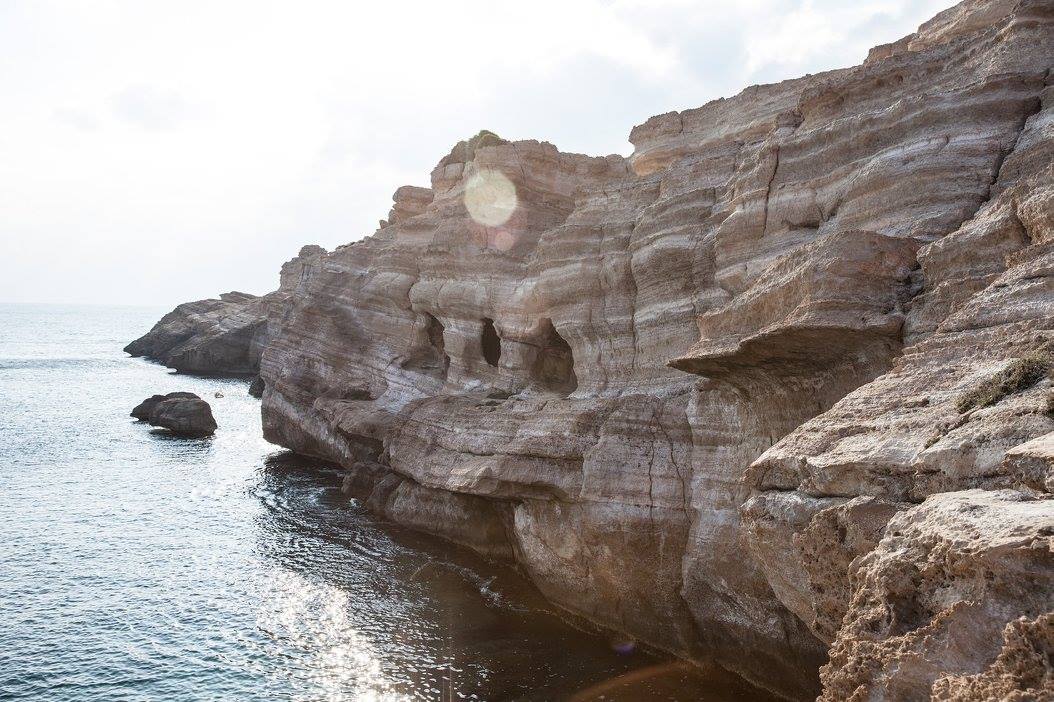 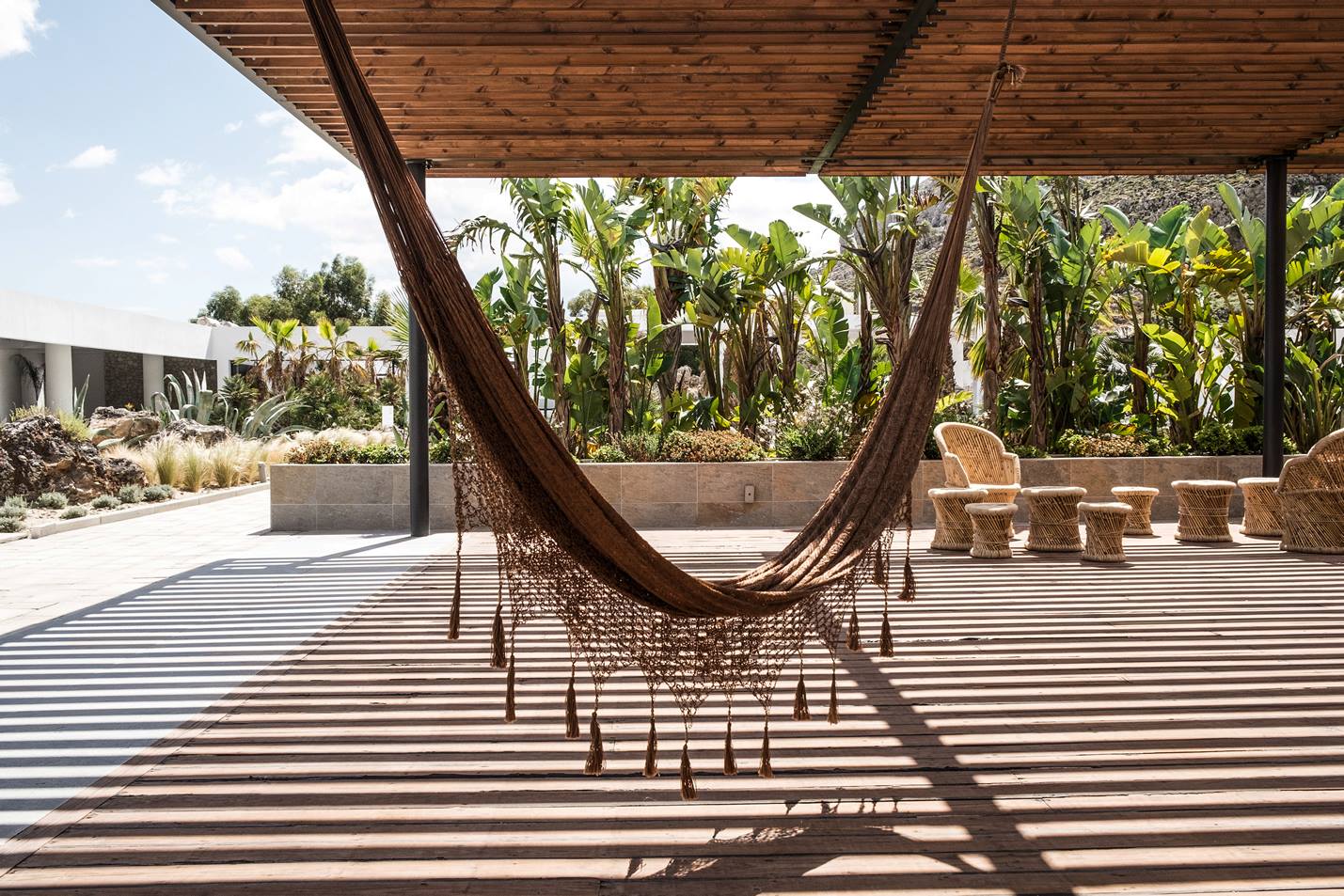 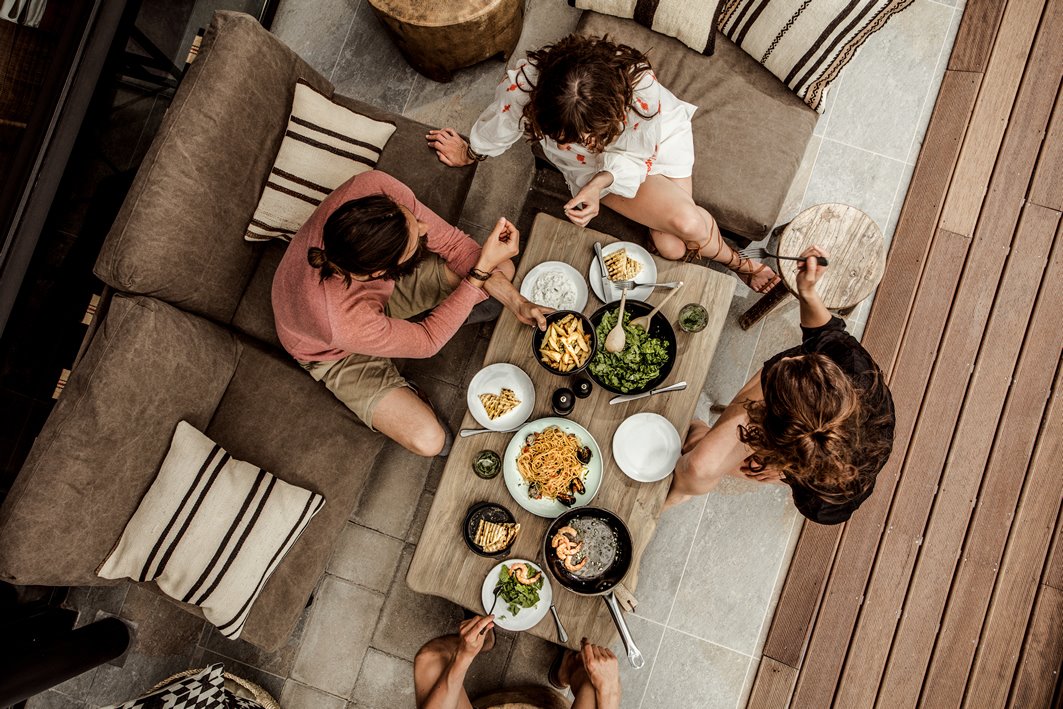 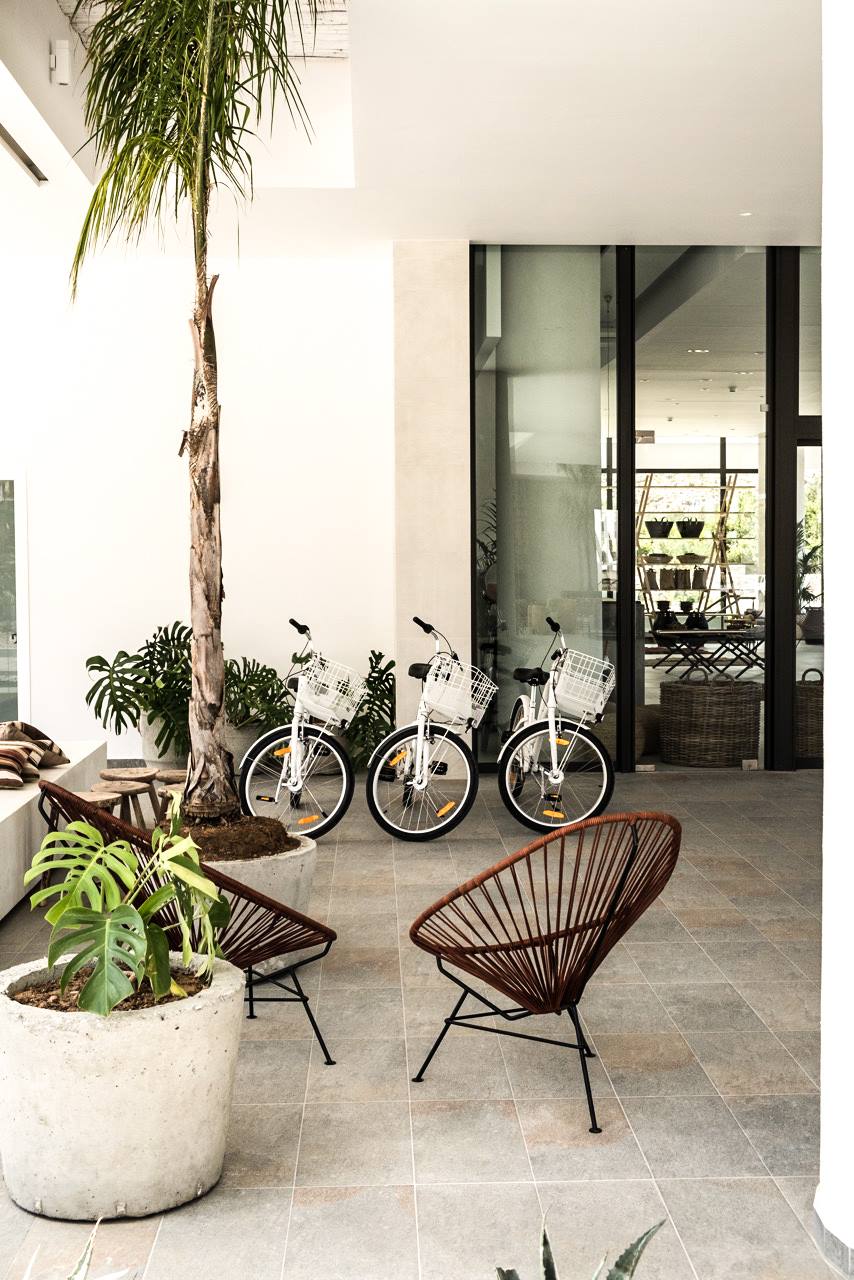 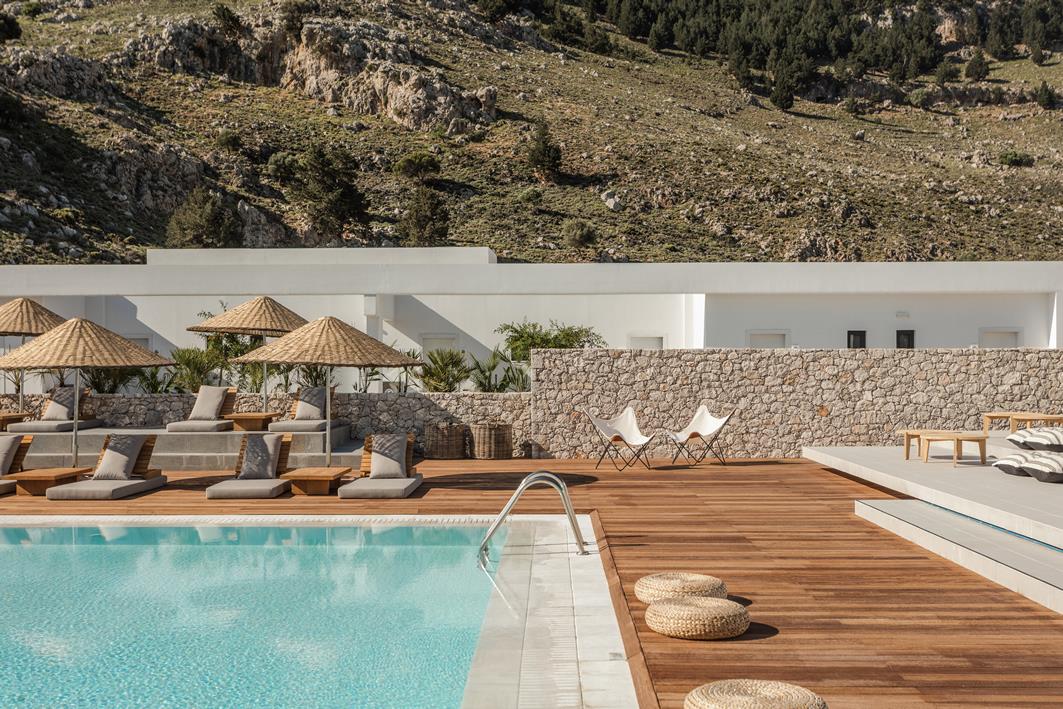 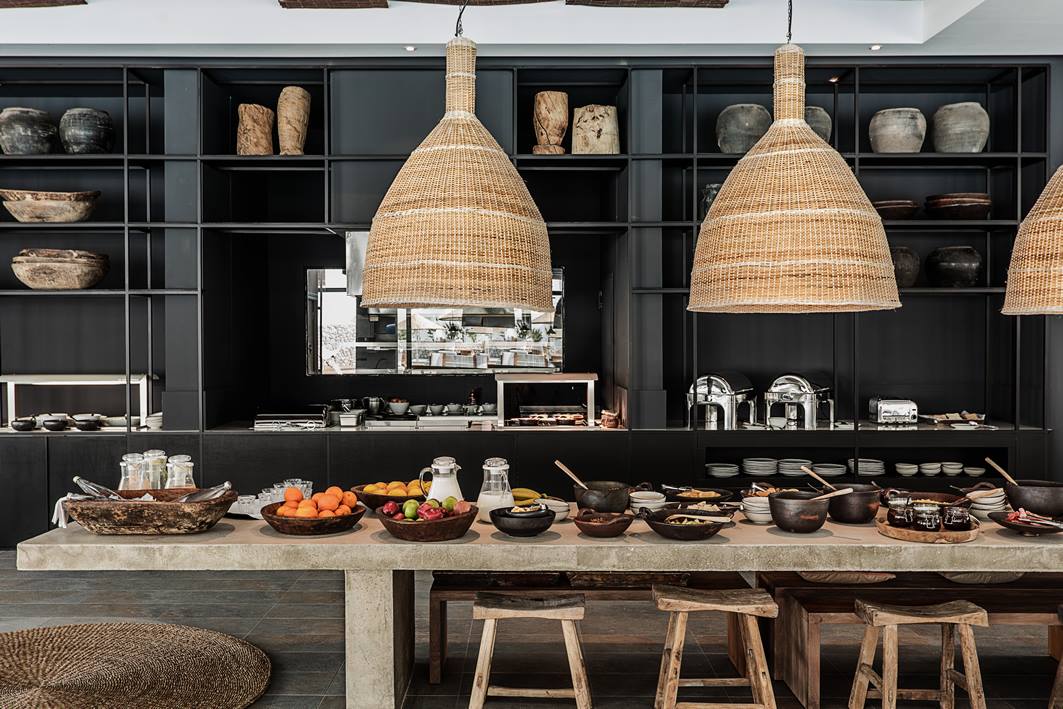 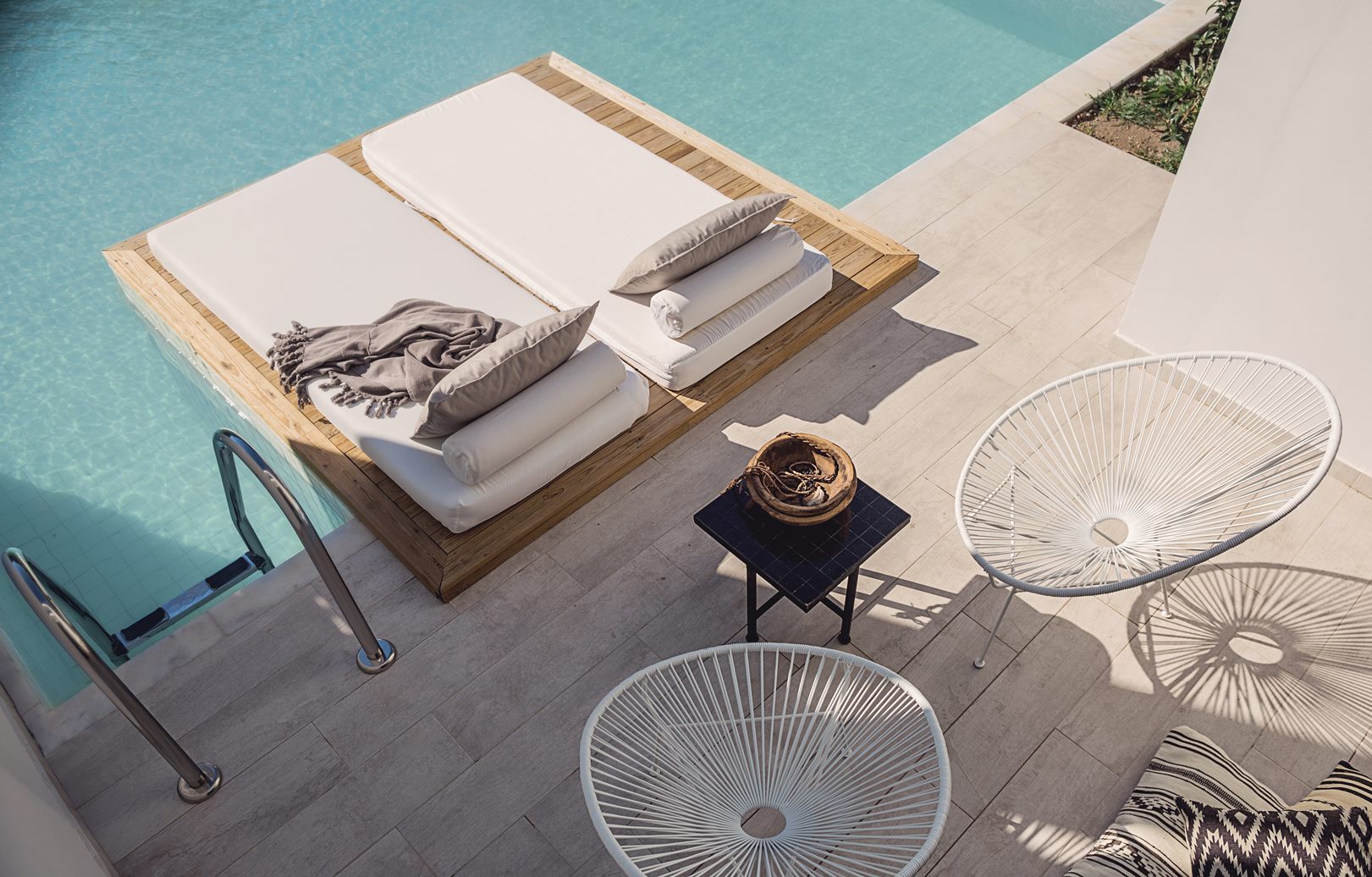