You might remember muralist Sean Yoro, also known as Hula, who first caught our attention with his striking concrete and iceberg murals, which are only accessible by his stand up paddle board. After an inspiring trip to Iceland last year, Hula is back in the Arctic – this time on Baffin Island, of the Canadian arctic archipelago, to search for a massive, but rapidly melting, glacier on which he could quickly paint a portrait of a local Inuit woman. It is a tribute to the local culture and the effects of climate change on the Inuit community. Not before long, the glacier and Hula’s breathtaking mural will melt away. But there is only hope that his message will live on. 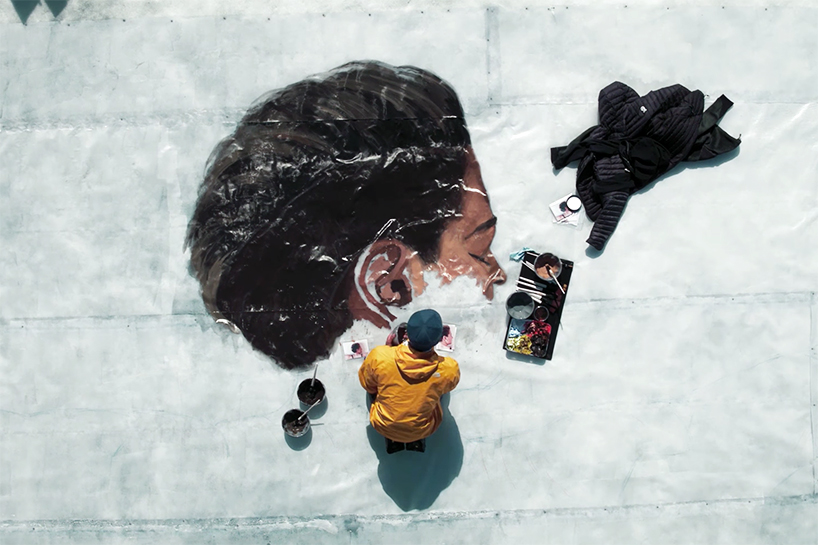 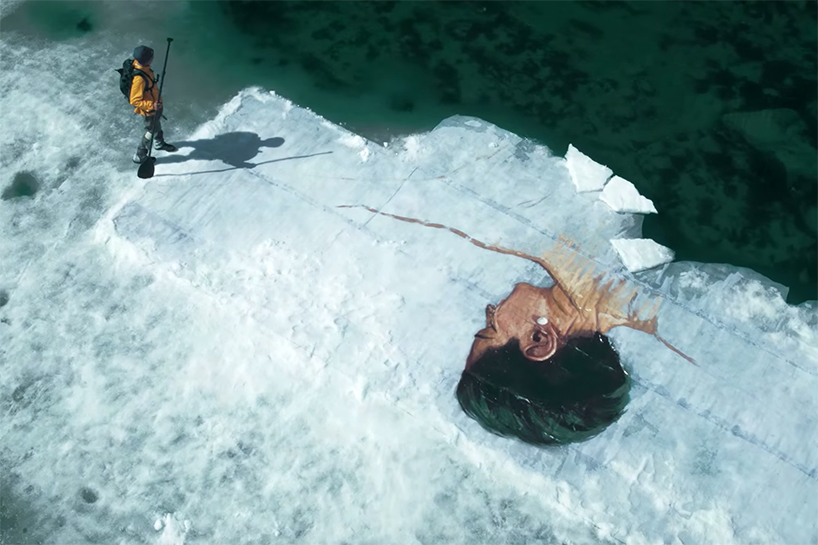 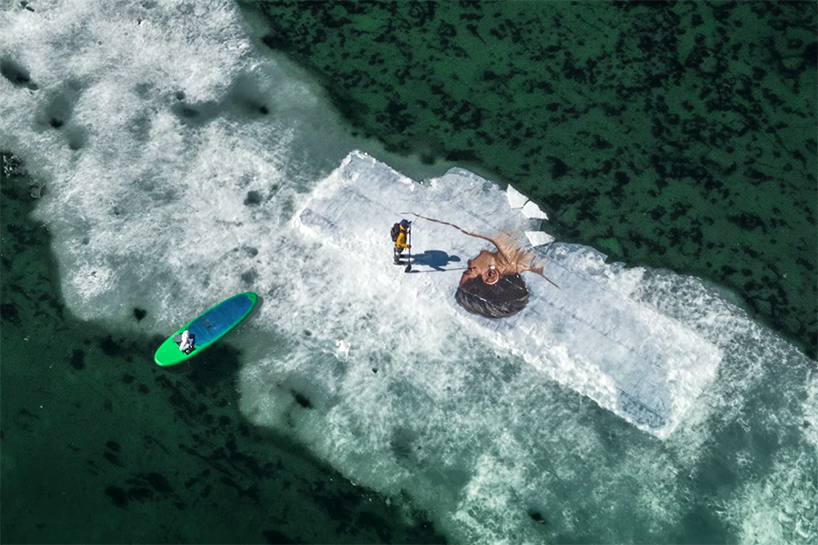 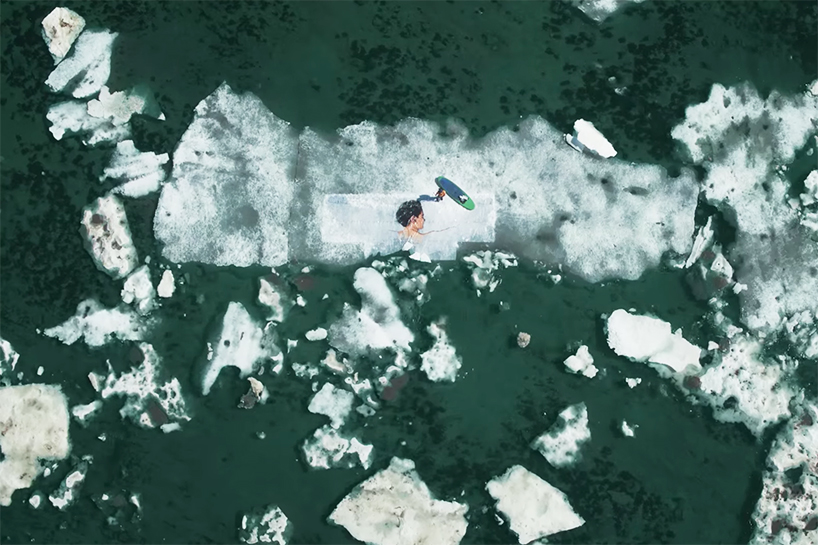